The Bachelorette is no stranger to serious circumstances stumbling onto the show, and in May 27’s episode, such was the case with one of its contestants. Just a week after going on the season’s first one-on-one date with Hannah, Tyler G. was sent home outside of a rose ceremony. But why did Tyler G. leave The Bachelorette? Fans are a bit in the dark.

After receiving little airtime on Season 15’s premiere episode, Tyler G.’s moment in the spotlight arrived in Episode 2. On the very first one-on-one date, he rode dirt bikes with Hannah before sitting with her in muddy clothing and talking about the pressure of having the first dates on a Bachelor season. It wasn’t particularly memorable for fans, but Hannah enjoyed their conversation enough to give Tyler a rose. His time with the Bachelorette made the next episode’s bombshell even more unexpected and confusing.

Halfway through Episode 3 of The Bachelorette, Hannah told cameras that the 28-year-old psychology graduate student "had to leave." She was disappointed because she enjoyed the connection they shared on their first date, but she seemed to take the news in stride and move on pretty quickly. 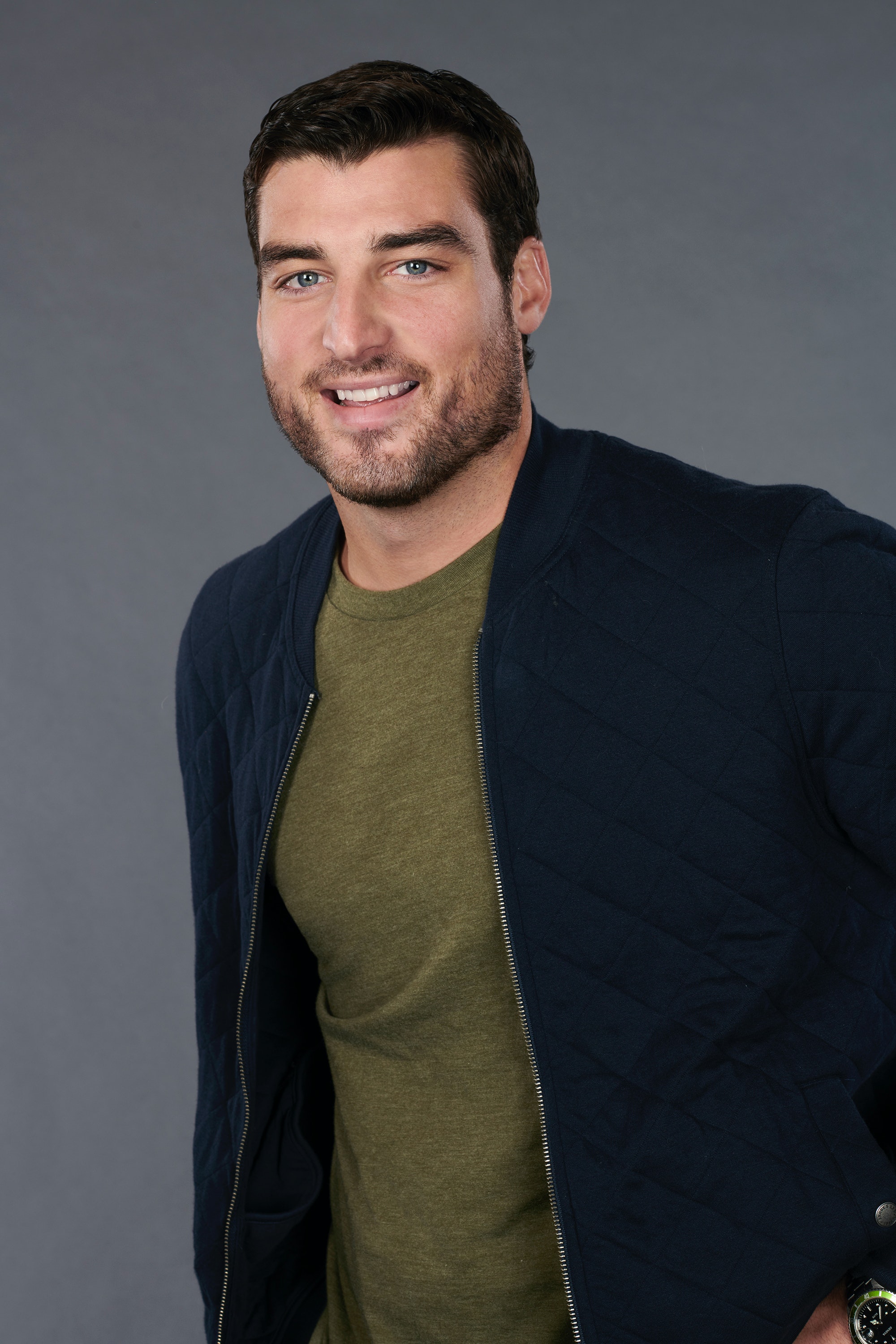 ABC kept things vague, but Bachelor Nation has already done some sleuthing of real reasons behind Tyler G.’s departure. According to Cosmopolitan, the story on Tyler originated from a Reddit thread discussing his history. One user claimed that friends who went to high school with him called him an "extreme misogynist." The individuals also claimed that Tyler would reportedly get into "screaming matches" with a girlfriend and reportedly "spit on her" while in Europe together. Elite Daily reached out to both ABC and Tyler G. for comment, but did not hear back by the time of publication.

Ahead of the Season 15 premiere, ABC released photos of 33 potential contestants, and longtime fans figured that the network did so to avoid something similar to scandals involving social media and criminal records of contestants from Becca Kufrin’s 2018 Bachelorette season. While reports regarding Tyler possibly hit ABC production a little late, it is good to know that they seemingly took any potential accusations seriously before deeper trouble set in. 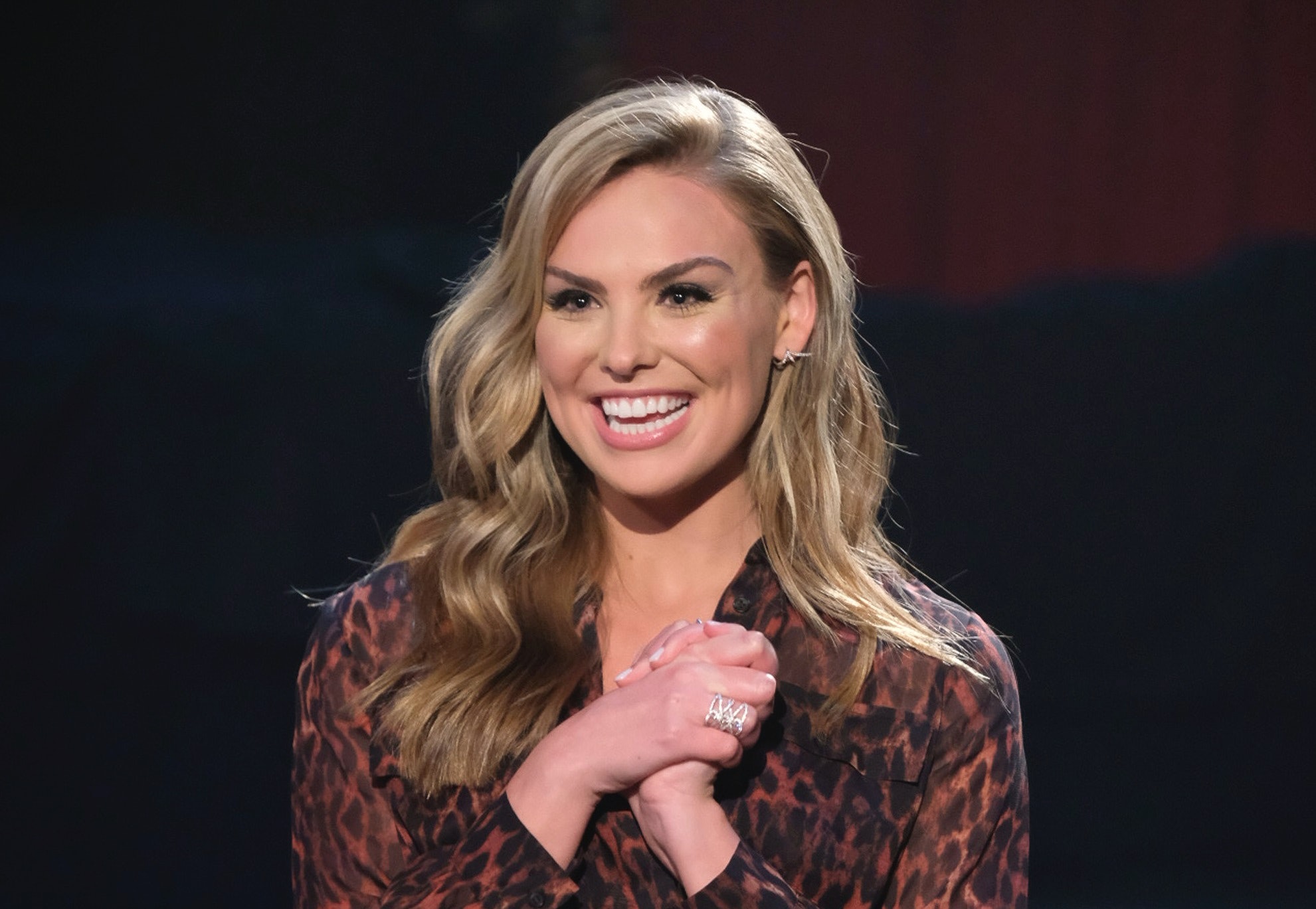 In the meantime, Hannah is officially in the full swing of life as the Bachelorette. She faltered physically in Episode 3 after she passed out and had to go to the hospital for treatment, but she is only human. Things improved when Connor S. wooed her on their hangout making up for Hannah cancelling their one-on-one date. The 24-year-old brought her flowers and soup and left notes saying what he liked about her throughout her hotel room. Sounds worthy of a rose to me!

Connor eventually scored that rose when Hannah’s health improved and she invited him to a personal concert. Mike also received a rose on a group date after talking to Hannah about his ex-girlfriend experiencing a miscarriage. Season 15 may only be three weeks old, but between these two men, Bachelor Nation already has some strong Bachelor candidates in their midst.