A Japanese woman has given up her baby and sued the man who helped her conceive it as a sperm donor after she discovered that he allegedly lied to her about his marital status, his ethnicity, and his educational background.

The woman, who is only identified publicly as a 30-year-old from Tokyo, is believed to be the first person in Japan’s history to sue a sperm donor after pregnancy.

The situation began nearly two years ago, when the woman and her husband wanted to try for a second biological child, but learned that he had a hereditary condition. So, the couple began looking for a sperm donor through a “membership exchange site,” which Newsweek reports is a “relatively unregulated” digital method of more easily finding sperm donors. Anything “relatively unregulated” in the sperm donor world would seem to be a red flag for us, but…

Anyways, the woman eventually found a man in his 20s who claimed he graduated from Kyoto University, one of the top universities in Japan. He also told the woman that he was Japanese, and that he was unmarried. According to Tokyo Shimbun, the woman and the sperm donor “reportedly had sex 10 times in order to get pregnant,” and in June 2019, the pair was successful.

Wait. They had actual sex?! Like, skin to skin?? It wasn’t a sperm bank situation or pregnancy via artificial insemination or something??

After the pregnancy progressed, the woman later discovered that the man was not Japanese, but actually a Chinese national. Furthermore, she found out that he was married at the time they had sex, and he did not actually attend Kyoto University. All lies!

By the time she learned this information, the woman understandably wanted to back out of the pregnancy, but the process was apparently too far along for her to get an abortion. She gave birth to the baby at a Tokyo hospital (above), and then decided to immediately give it up for adoption. Japanese media outlets report the infant is now being looked after by a child care facility in the capital city.

In response to all this, the woman has filed a lawsuit against the donor for $2.8 million for emotional distress. Her suit argues that the donor gave her false information on purpose, just for the sake of having sex with her.

Hiroshi Okada, the director of that institute, commented on the current sperm donor situation in Japan in light of this groundbreaking lawsuit:

“Not only is this a safety issue, but it can also be criminal and extremely dangerous. The semen that is handed over may carry infectious agents. We don’t know if the sperm belongs to the donor or not. When the child is born, it may turn out that the sperm is not Japanese. Such crazy things are happening.”

The semen wasn’t exactly “handed over” in this particular case (!!!), but yeah, we get the point.

Here’s more on the situation from Nippon News TV 24 (below): 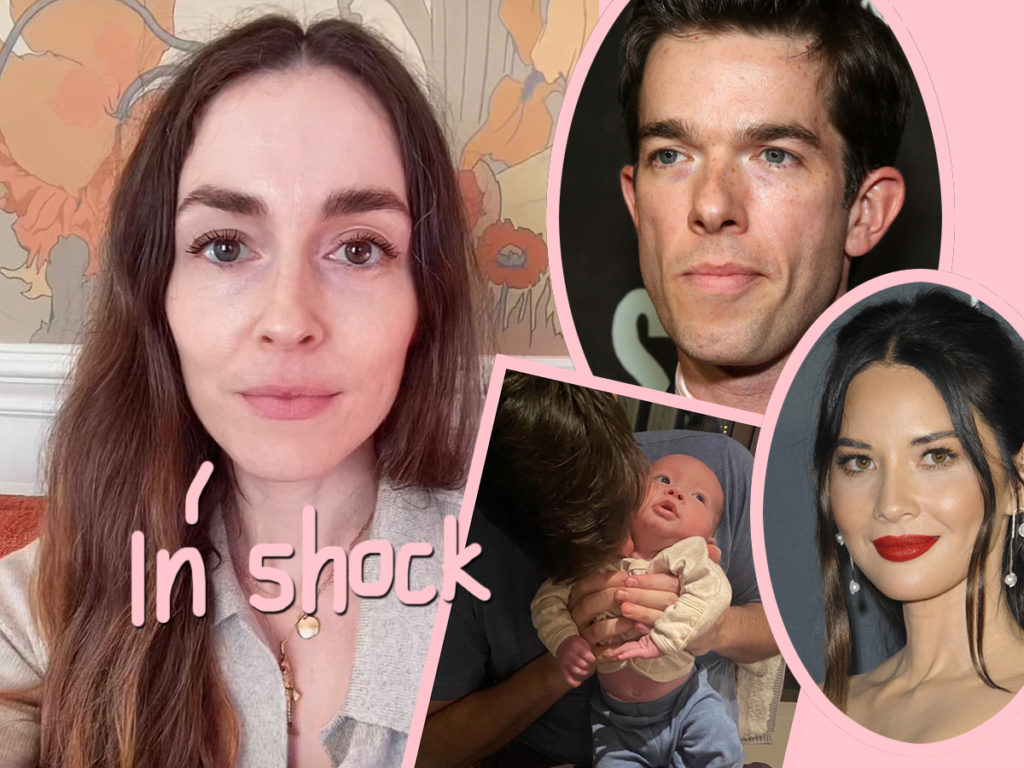 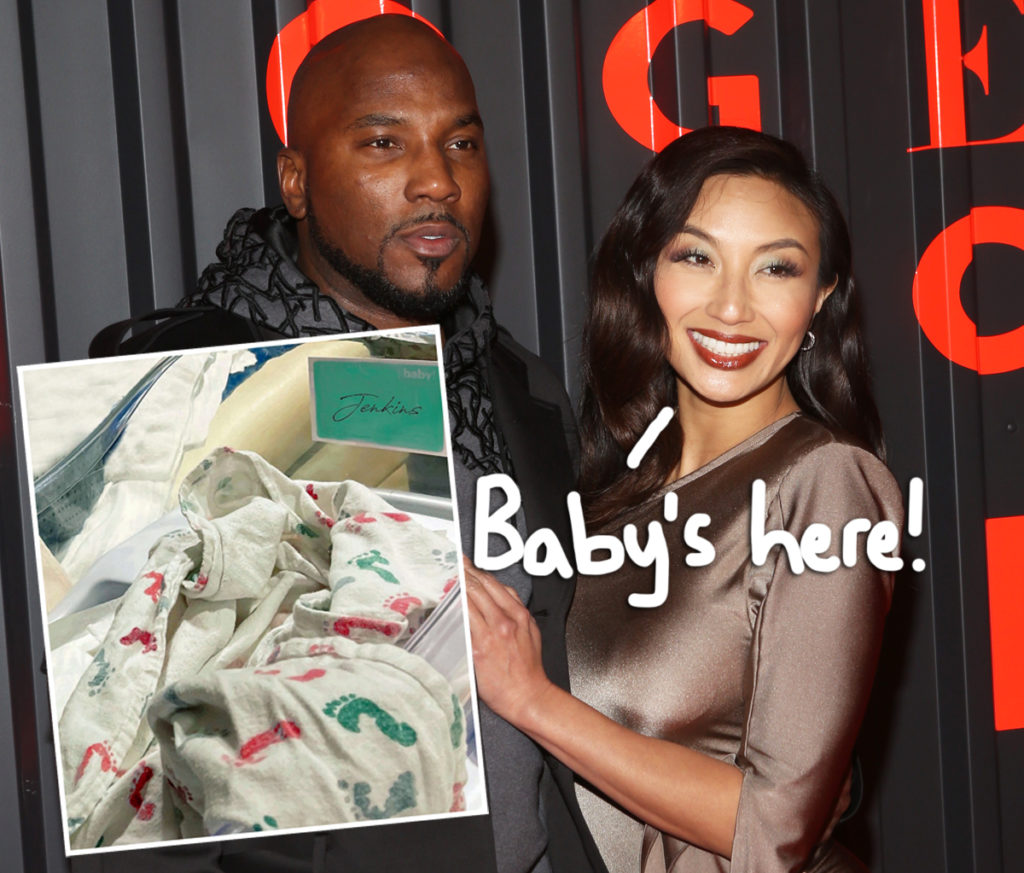 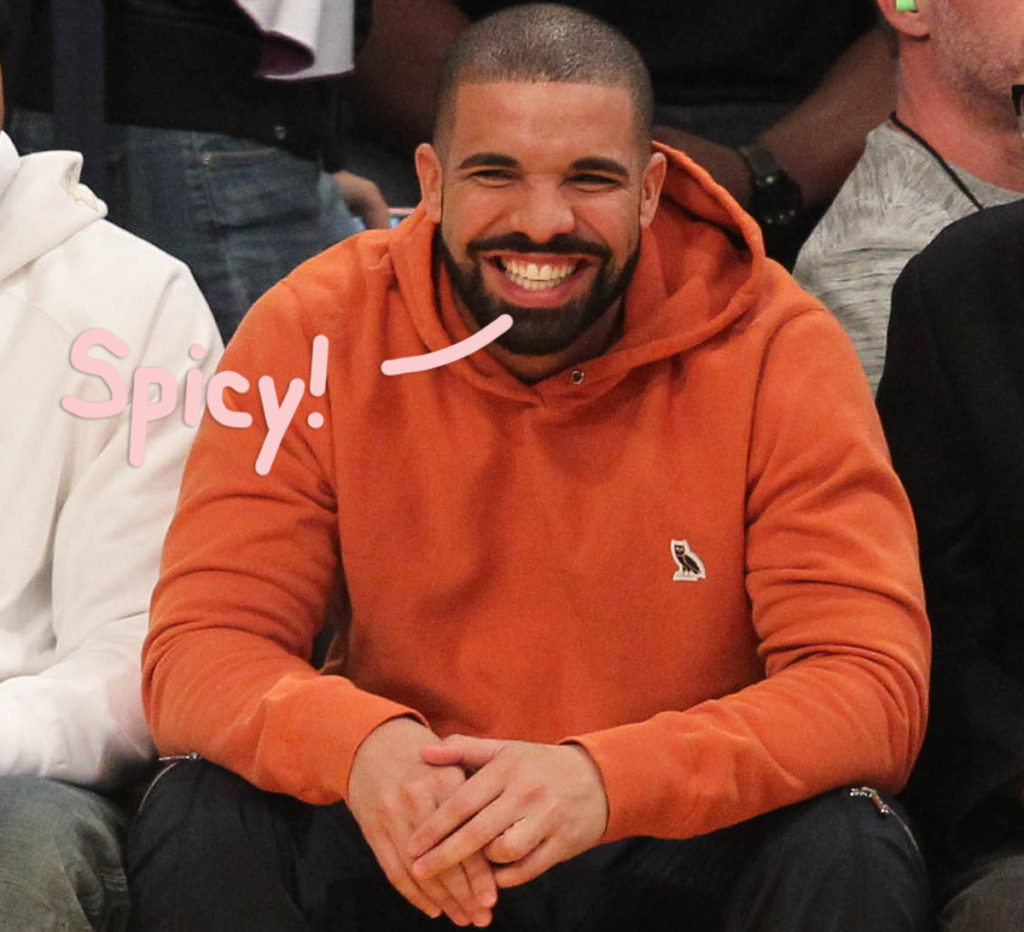 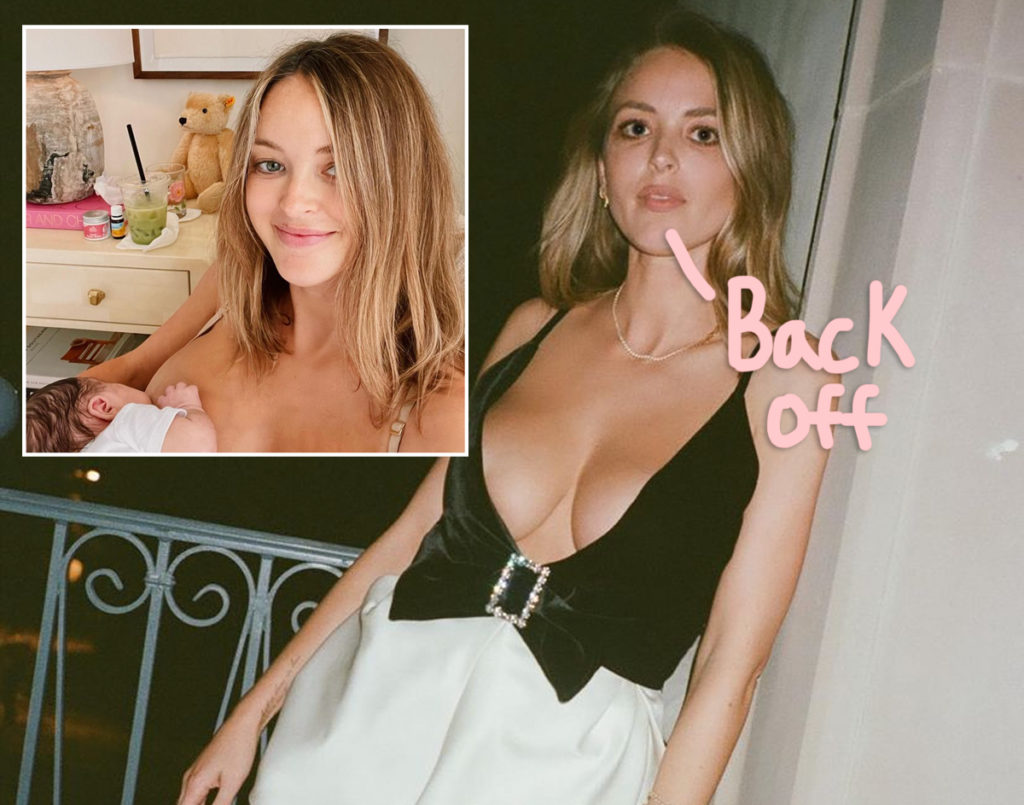