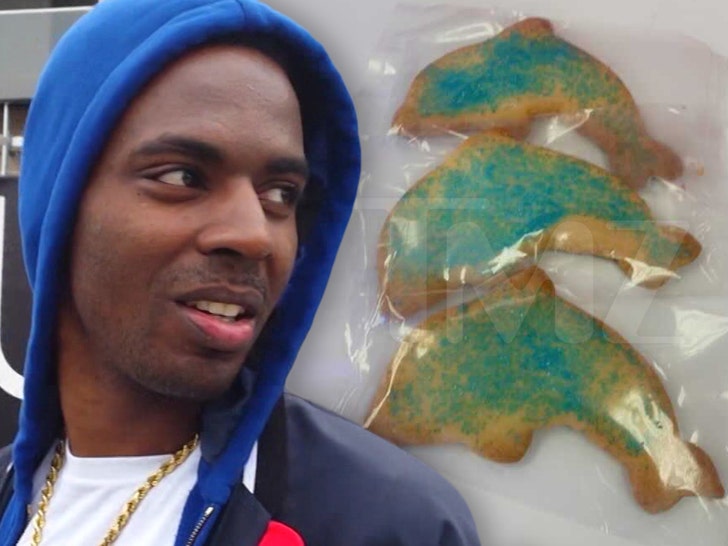 Young Dolph is being honored by the place where he died on the 1-year anniversary of his tragic murder.

Pamela Hill, owner of Makeda’s Homemade Cookies tells TMZ … they’re paying homage to the late rapper Thursday, who was also one of their favorite customers, by pumping out a bunch of dolphin-shaped cookies — and the kitchen’s been cooking like crazy to get the job done. 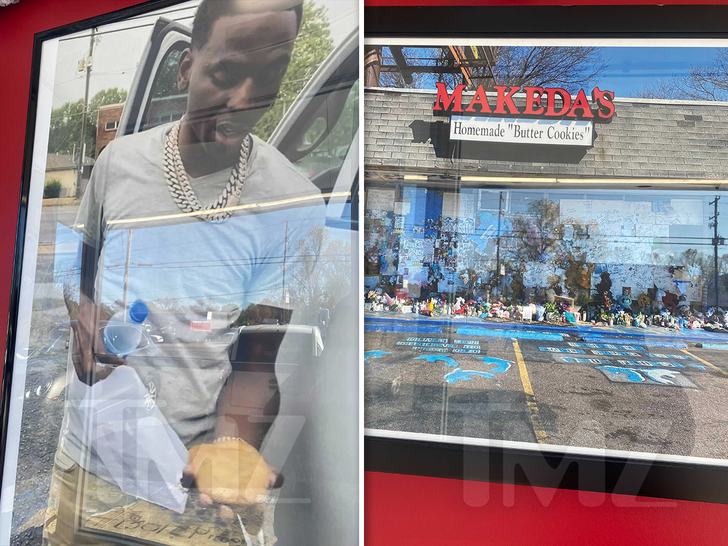 The shop’s got pics of Dolph hanging on the walls, alongside photos of the boarded-up shop following the fatal shooting. Pamela tells us they’ll also have a DJ playing some of the rapper’s tunes for customers. 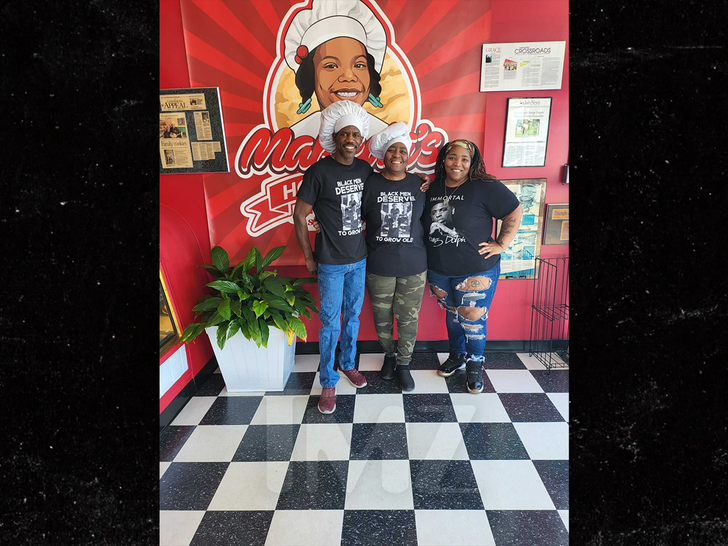 Staffers are wearing shirts with Dolph’s face on it, too — with some reading “black men deserve to grow old.”

As we reported, Dolph was gunned down a year ago at Pamela’s shop in Memphis, the men who killed him were caught on a surveillance camera and were eventually arrested.

Pamela tells us her place had to shut down for 10 months after the shooting, and reopened this past September. The shop spent thousands of dollars fixing windows, framing doors, repairing the floor and more. 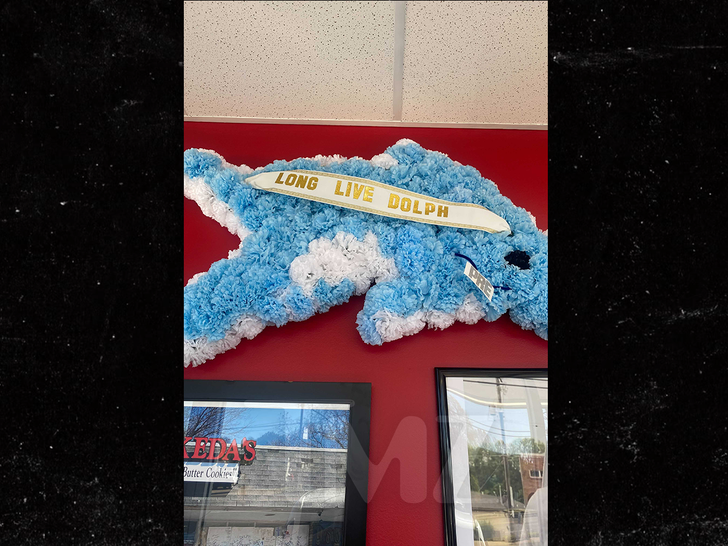 Luckily, she says her customers have been nothing but supportive, buying cookies at Makeda’s other store in Memphis and through online orders … and she’s expecting a big crowd to come through and honor Dolph.