Home » Fashion » Are YOU a psychopath? Psychiatrist who worked on Killing Eve reveals 20 tell-tale signs – The Sun

KILLING Eve has everyone gripped to their TV screens at the moment, but do you ever worry you share some chilling traits with star Villanelle?

Psychiatrist Dr Mark Freestone, 41, is the man who helped Brit actress Jodie Comer, 26, get into character for her award-winning part. 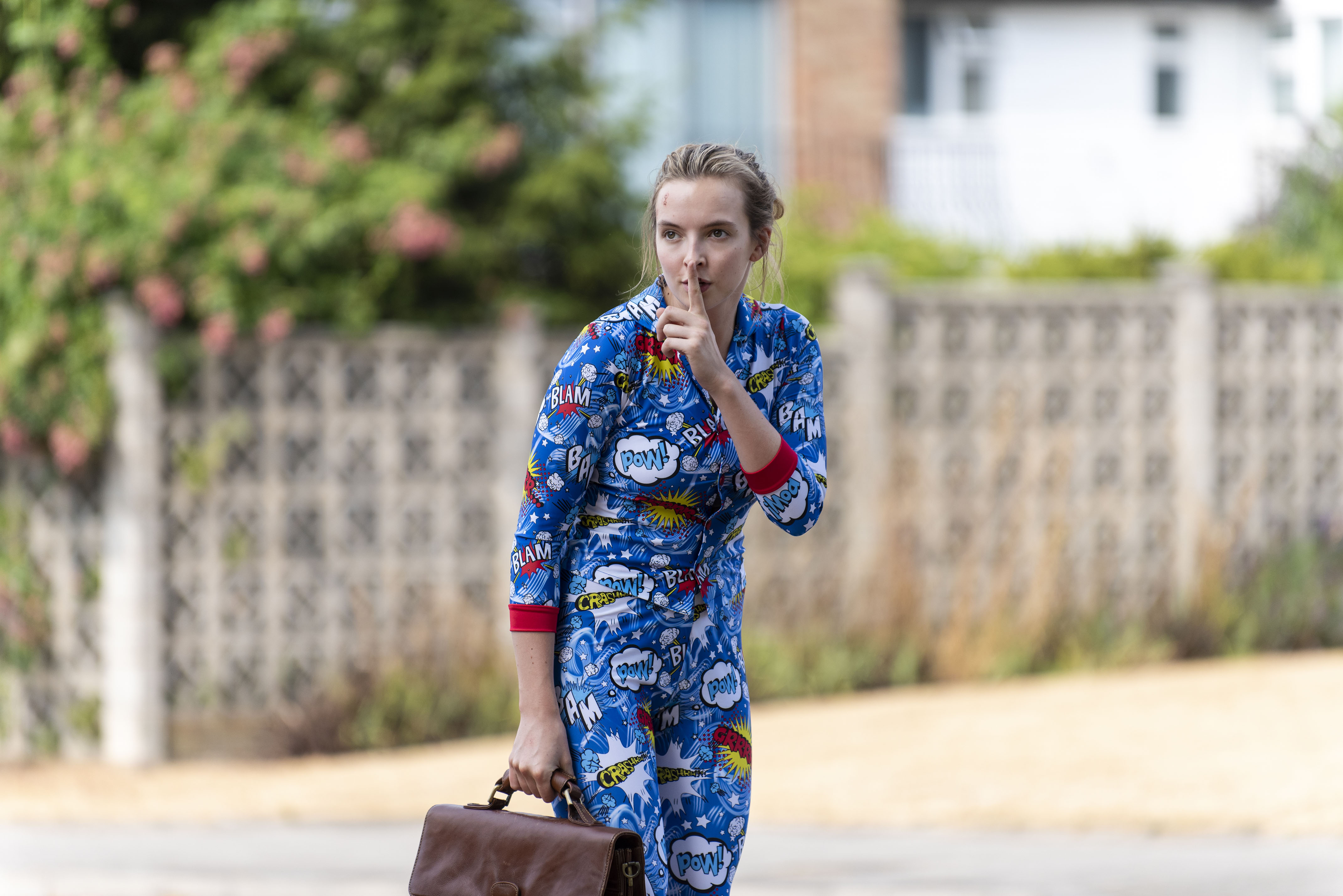 And now he's revealed the checklist he uses to see if someone is a psychopath – which includes 20 different questions.

"Phoebe (Waller-Bridge) had this incredible vision for what she wanted to do with Villanelle," he told The Telegraph.

"Glamorous and very effective, but also deeply psychopathic. She really doesn’t care what other people think of her, doesn’t take any accountability or responsibility, and is simply a force of nature.

"All the bits that make Villanelle are definitely things I’ve seen," although he added female psychopaths are "rare".

Give yourself a score of 0 if it does not apply, 1 if it somewhat applies and 2 if it definitely does.

If you score 30 or more, you may be a psychopath.

Dr Freestone also revealed that some of the show's most iconic moments are based on real situations he's encountered with his own patients.

Remember when Villanelle dressed as Konstantin, fake beard and all, for a meeting with her minder?

That was based on a male patient who turned up to a meeting with Dr Freestone in the exact same outfit as him – from the white shirt to corduroy trousers, brogues and a fur gilet. 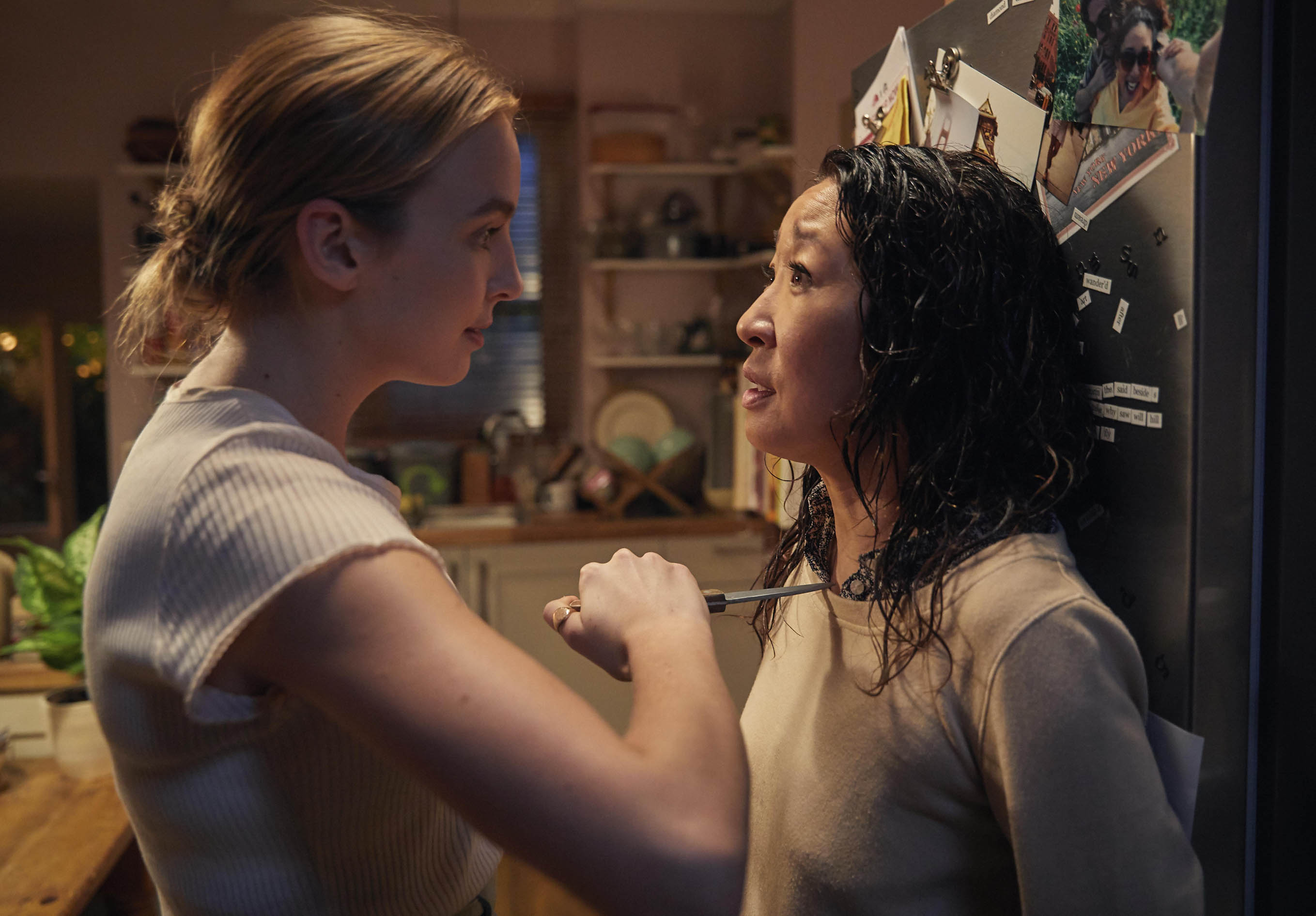 He said the scene captured the "clumsiness" you sometimes see with psychopaths.

The doc has even worked with murderer Angela Simpson, who Phoebe largely based Villanelle on.

Dr Freestone reassures us all that the majority of people have "zero psychopathic traits", adding they are essentially people stripped of all human emotions.

In related news, these female murderers are even more chilling than Killing Eve’s Villanelle including one who boiled victims’ heads.

While Jodie admitted she has a crush on Mary Poppins’ Dick Van Dyke, who's 93.