THE start of a new week is full of surprises and busy schedules for the signs of the Chinese zodiac.

The signs will be inspired to work hard today and they may have luck in their careers and networking. 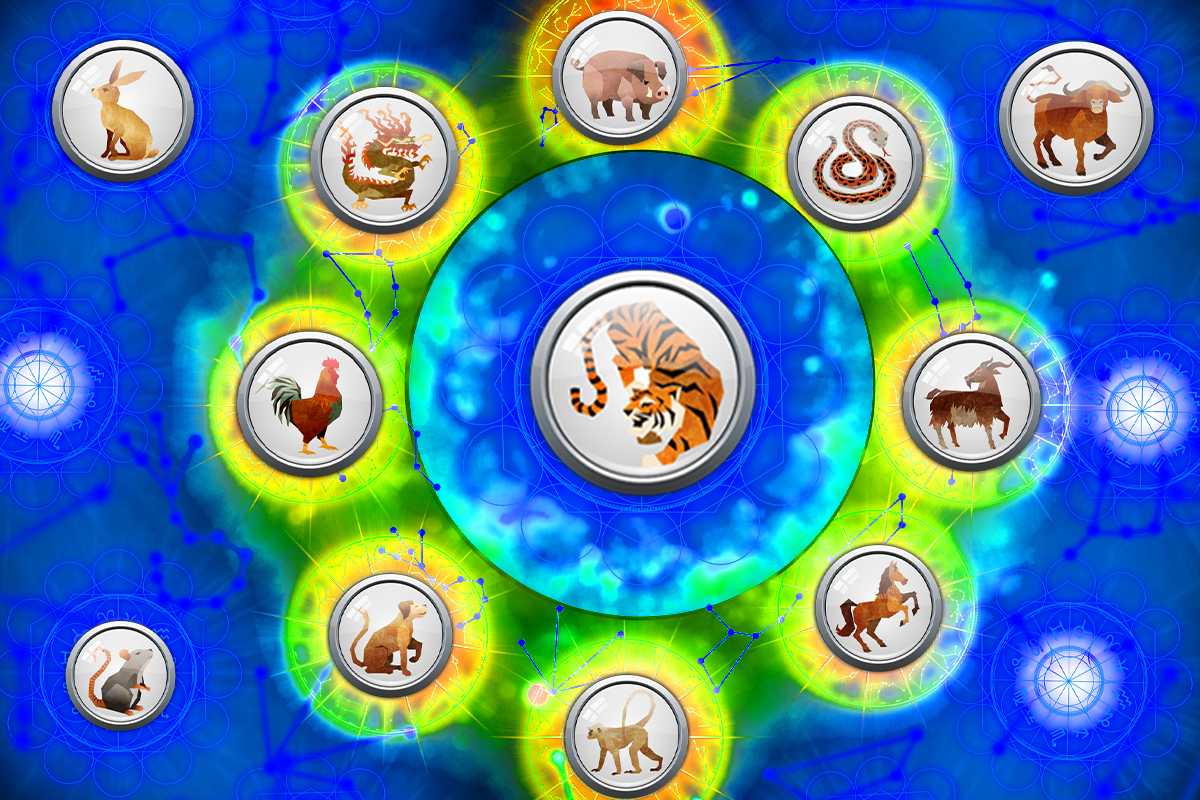 Rats, be prepared to explain yourself today.

Someone may not understand your point of view in a certain situation and it’s straining your relationship.

Communicate effectively and set your intentions with clarity.

Things will smooth over soon.

Oxen, are you sensing that someone is holding back?

If that person isn’t emotionally available, don’t pressure them to voice their feelings.

Let them unravel as they go and be patient with how they go about the situation.

If you force them they will shut down completely.

Tigers, you could get frustrated with some obstacles that are in your way right now.

If things get too overwhelming, take a step back and relax.

Don’t take the situation so seriously and let things play out on their own.

Rabbits, don’t be stubborn today when it comes to an opinion.

Have a more lighthearted approach to a situation and don’t let your seriousness get in the way.

No situation is truly ever black and white, meet them in the middle.

Are you lashing out on this person for no reason?

Take a breather before you say something you will regret in the long run.

Snakes, the idea is to always be who you are, even if people don’t like it.

Stop watering yourself down for others and know that not everyone is going to like you no matter how hard you try.

Say what you feel and continue to be honest.

Horses, take things one step at a time.

You may not be able to get everything done in one shot but as long as you keep working, you will reach your goal.

Goats, don’t let someone take advantage of your boundaries.

You can sometimes fall into people pleasing behaviors and you sell yourself short.

If you don’t want to do something, you shouldn’t have to just for the sake of others.

The story about how the Chinese Animals came about is that a race was organized by the Jade Emperor – one of the most important gods in traditional Chinese religion. The Emperor invited all the animals in the world to take part. As a reward for turning up, the Emperor named a year in the zodiac after each one, while the race would determine the order each animal would be placed.

The ancient Egyptians contributed the idea that patterns of stars made up constellations, through which the sun appears to “move” at a specific times during the year. It's thought that all of these ideas came together when Alexander the Great conquered Egypt around 330 BC.