Known for events as varied as Coachella and Camp Flog Gnaw, Golden Voice is a longstanding event organizer with roots in nearly all elements of popular culture. In light of the American Black Lives Matter protests this past summer, a fellowship of the company’s Black employees have teamed to address an area they perceived as lacking — representation — by forming Golden Voice BLACK. To kick off autumn, the team selected a crew of emerging Black designers to create merch that coincides with Golden Voice BLACK’s inclusive mission, yielding a brief selection of thoughtful graphic designs to be issued as part of Coachella’s merch line.

Each participant explained the ethos behind their designs to HYPEBEAST, reflecting on the nature of their artwork and the community it aims to uplift. For instance, Bricks & Wood was inspired “by the idea of what a Black Coachella would feel and look like,” they told HYPEBEAST. “Our dream festival brought to life through our eyes, for our people. Being alumni of the It Takes A Village foundation, it was only right to bring this fantastical celebration of Black culture & music to life.” 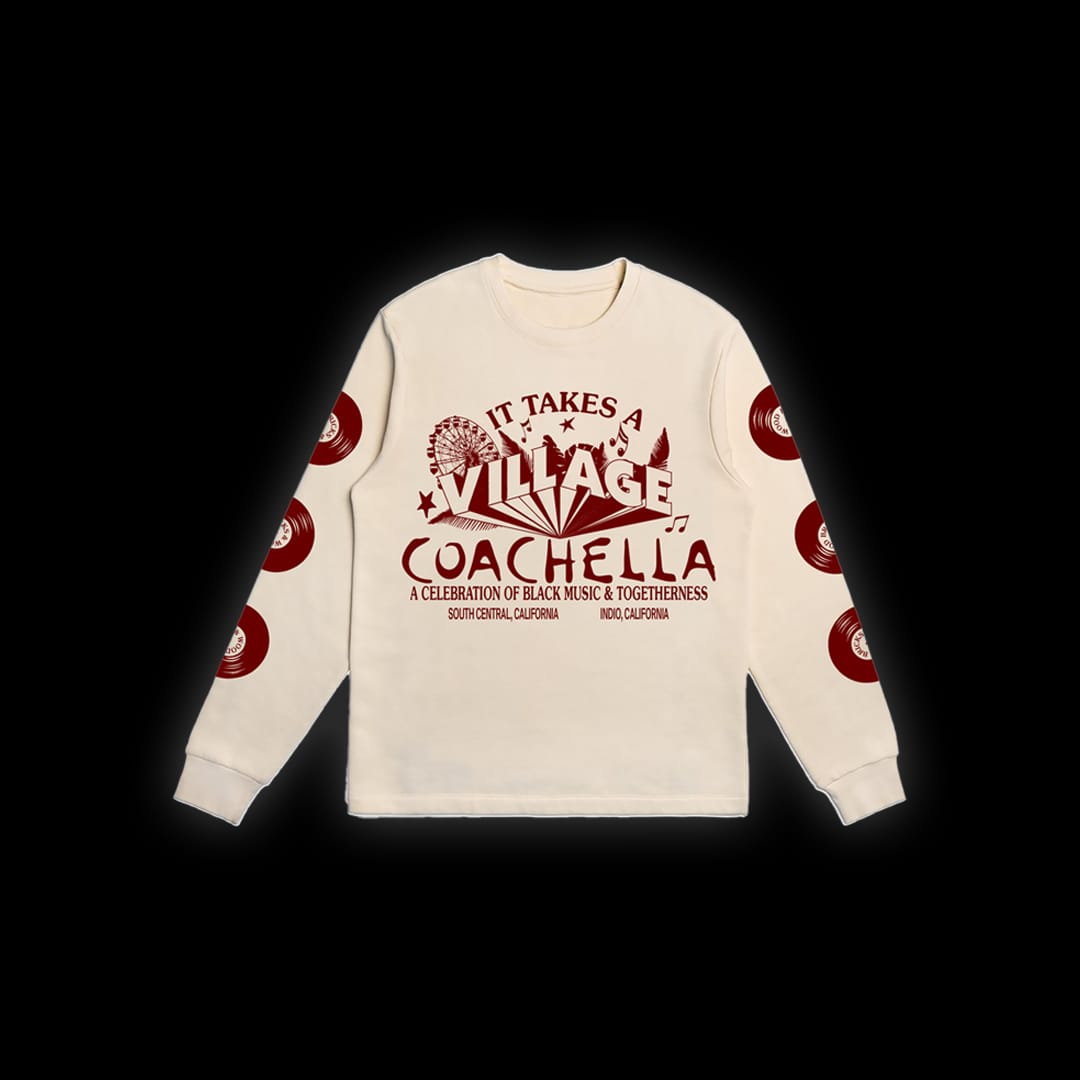 When creating her design, “I thought of the inequality in the world,” explained Diana Boardley, the first woman to design merch for Coachella. “The fist represents strength, the words Coachella dance from thumb to wrist and the ‘BLM’ in red for lives lost and love needed. Black lives do matter, love and unity.” 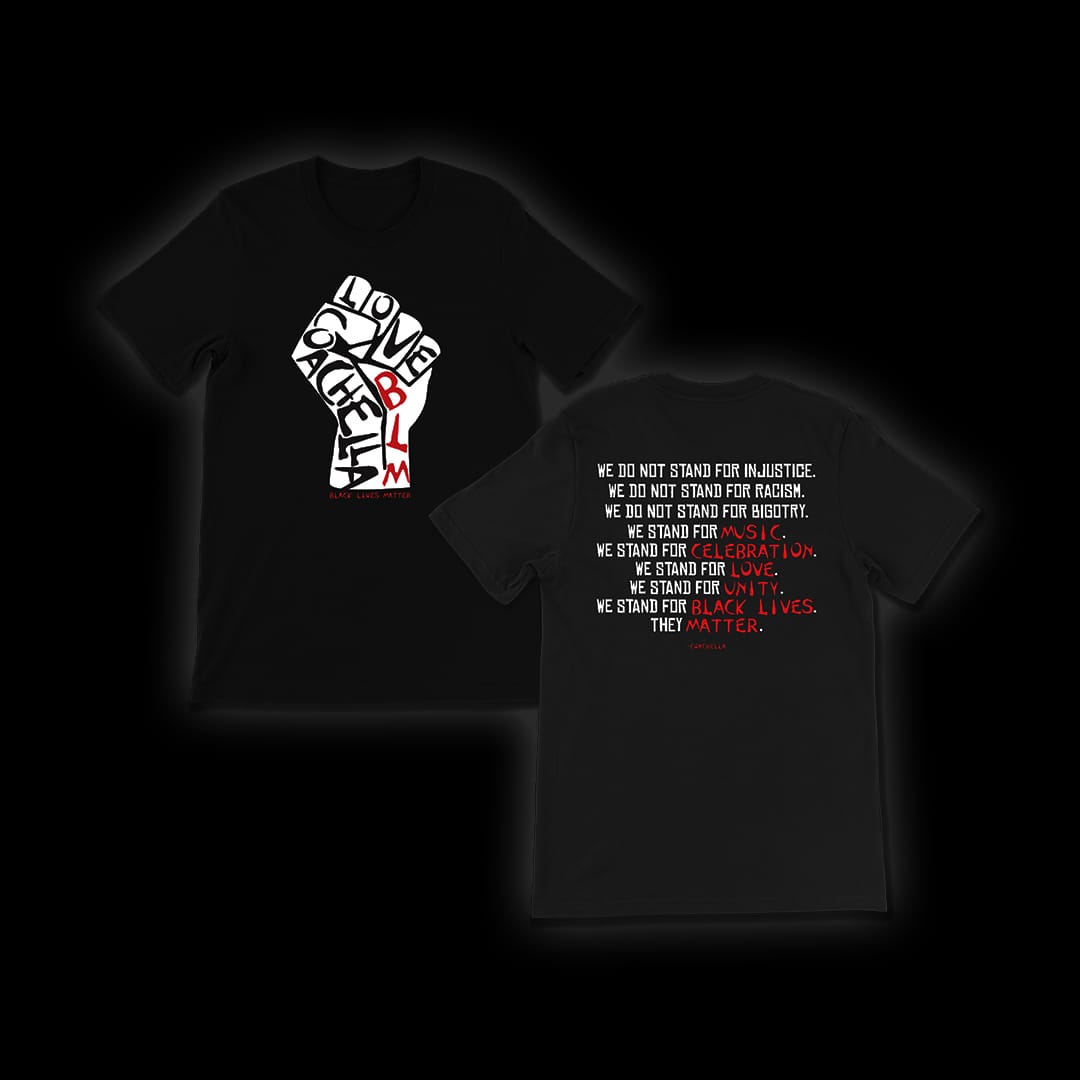 “The rebellion and Renaissance of the U.S has become US,” asserts Nicholas Mayfield. For we will build/fight and create and never deflate. For Black lives are ‘your’ history that matters.” 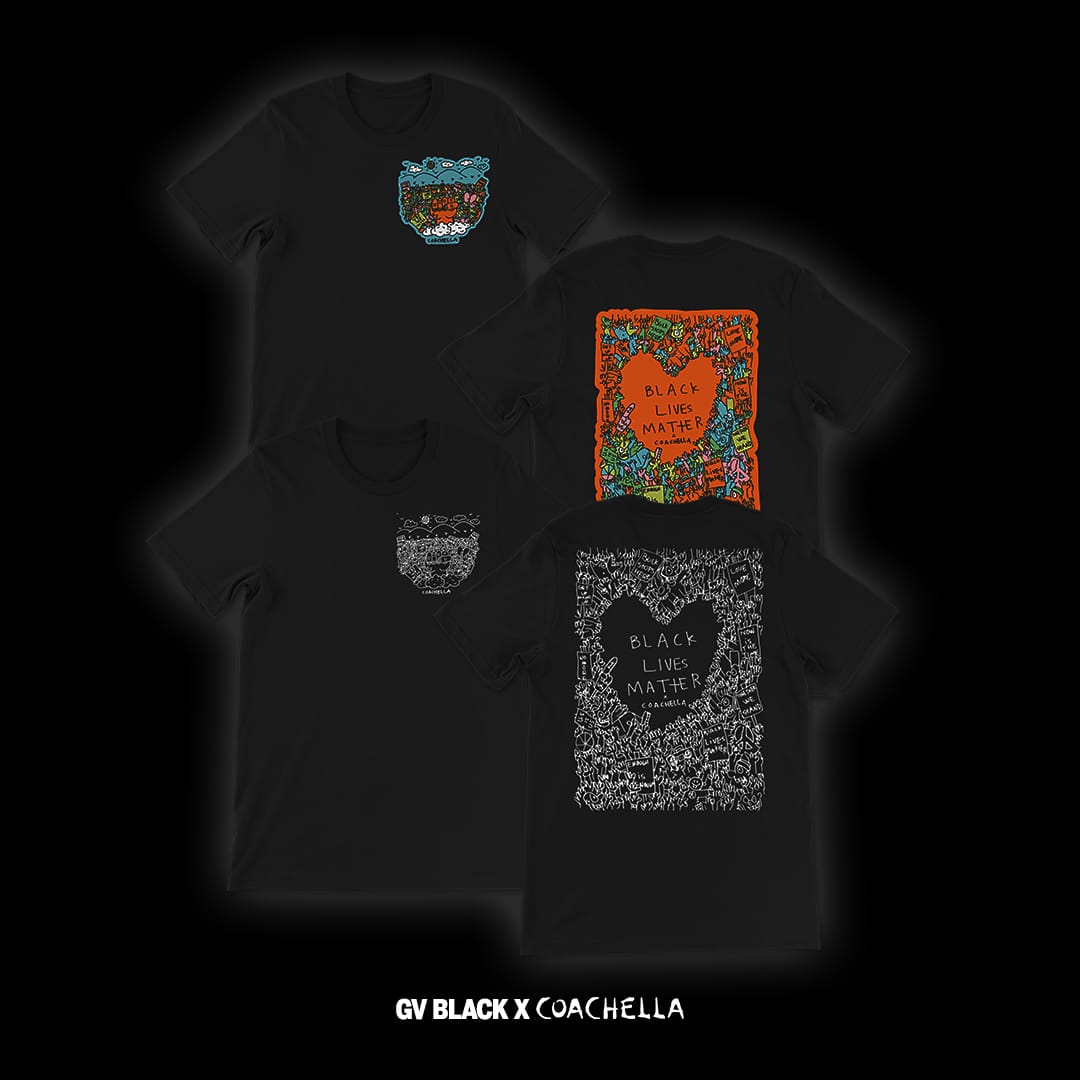 “I’m speaking directly to the music fans of Coachella so they can understand that classism, sexism, homophobia are also not acceptable when we’re talking about BLACK LIVES MATTER and EQUALITY,” says Supervsn. “There are NO EXCEPTIONS. BLACK IS BLACK. PERIOD. [As] JAY-Z said, ‘Either love me or leave me alone!’” 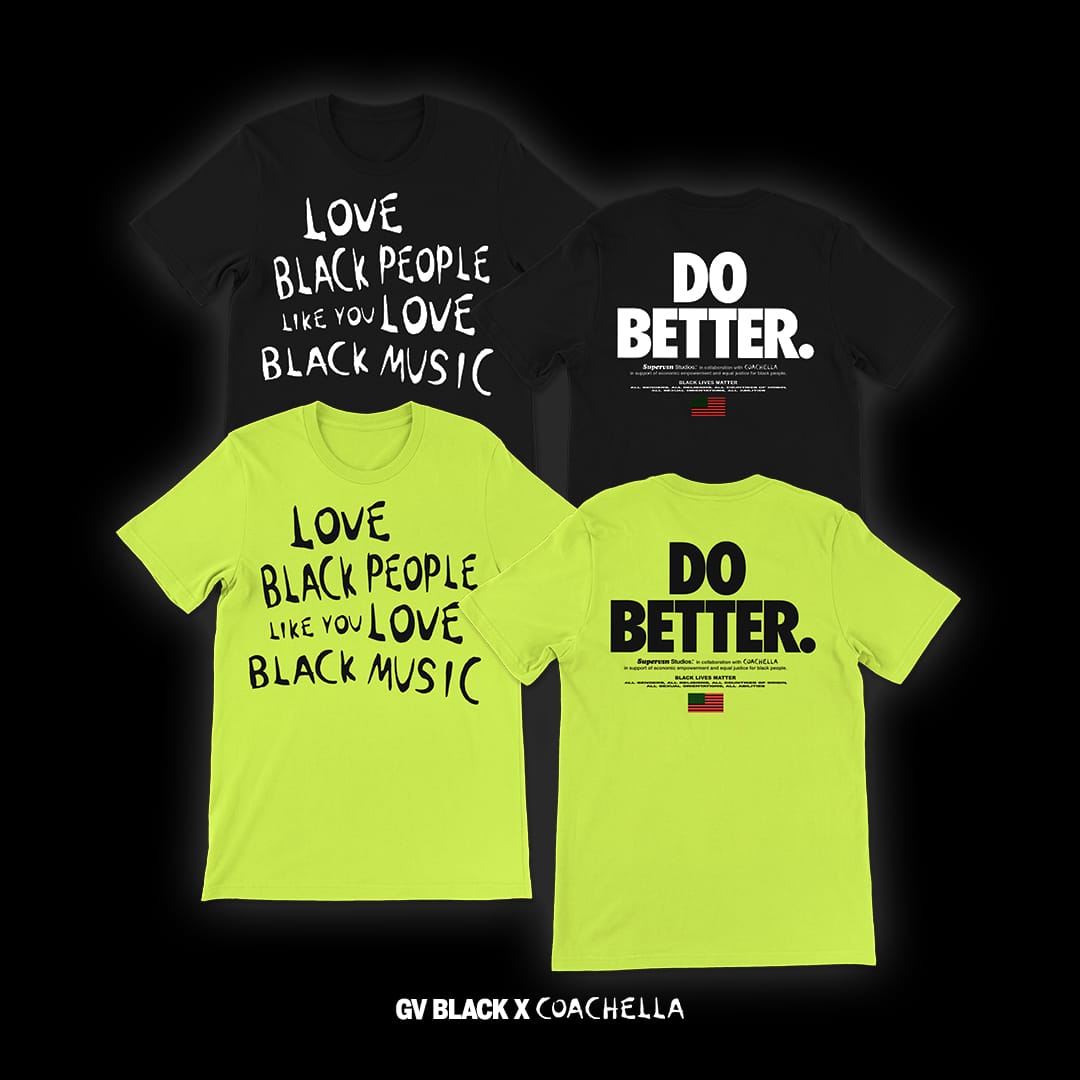 Elsewhere, Misan Harriman’s Black Lives Matter photographs were announced as one of Sotheby’s next sales.