A YOUNG couple who bought their home for £1 were left stunned when an estate agent valued it – at £125,000.

Mel and Rob Hilton-Phillips bought their three-bedroom terraced home in Liverpool through a local council scheme and spent £40,000 turning it into their "dream home". 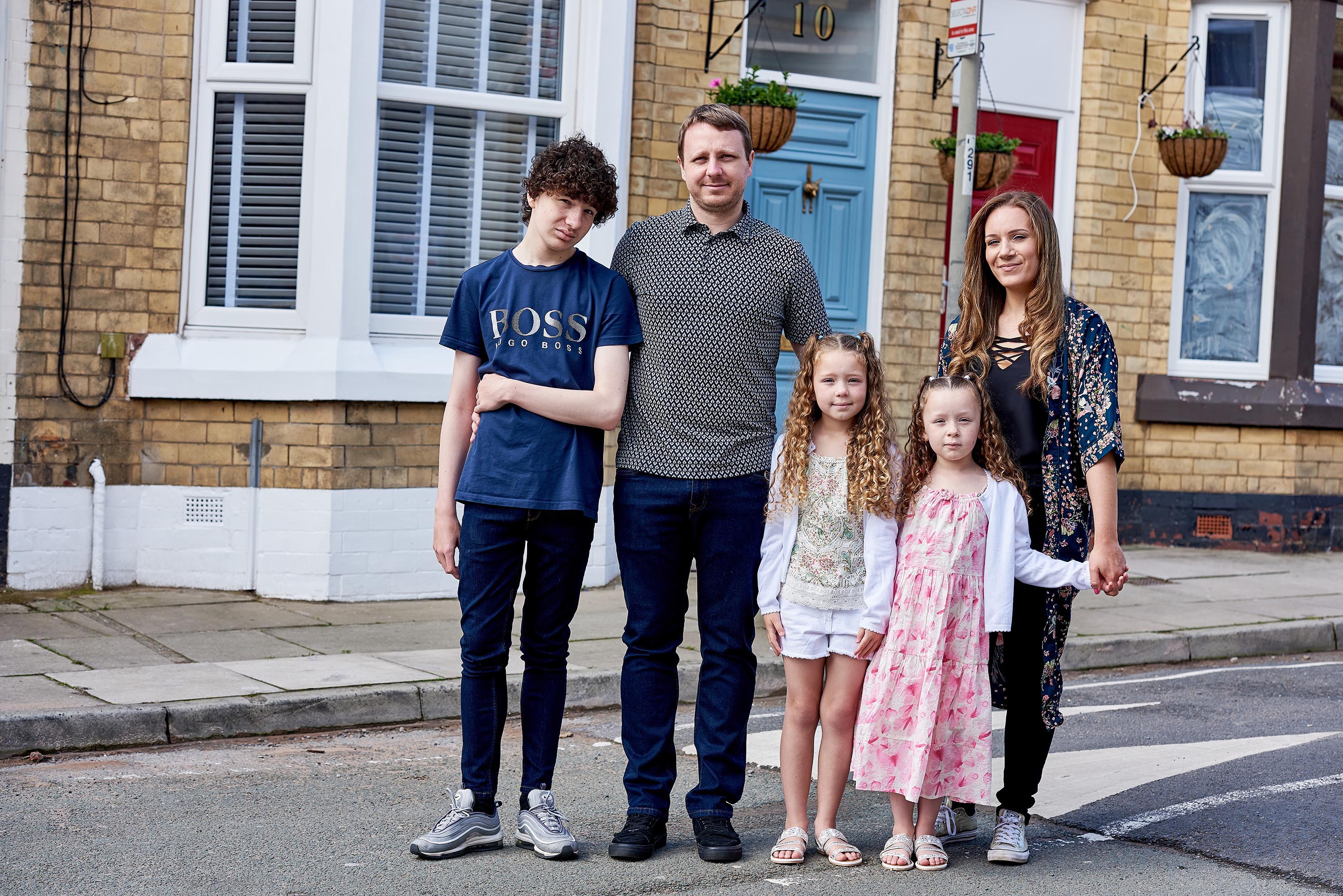 The childhood sweethearts – who feature on Channel 4’s £1 Houses: Britain’s Cheapest Street – moved onto the Webster Triangle in Wavertree, Liverpool, 12 months ago

But, with derelict houses all around, Mel, 30, told the show she was intimidated by the gangs that took over the area at night and a local woman who pooed in the street outside.

Now Mel and Rob, 33, are beaming after discovering their home has made a tidy £85k profit.

The couple bought the house though a council scheme to sell off empty houses for a quid, which was set up to bring 6,000 empty properties back into use.

Families can apply to the council to buy the properties, and, if successful, they are allocated a house on the condition they stay there for five years.

Despite receiving 2,500 applications, progress has been slow and a council spokesman says only 58 families have been moved into the houses, which all come without plumbing or electricity.

As a result, the empty houses have been targeted by arsonists and gangs, who linger in the streets causing trouble, making life hell for the few families that have moved in.

On Mel and Rob's street, only three out of 17 houses are occupied and the couple worried that would affect their chances of moving on.

"Even if we wanted to sell, we probably couldn't right now because the houses around us aren't full," Mel says.

But after looking round the house, the agent shares the good news, saying: "The pricing obviously is a little bit tricky because there aren't many comparables. 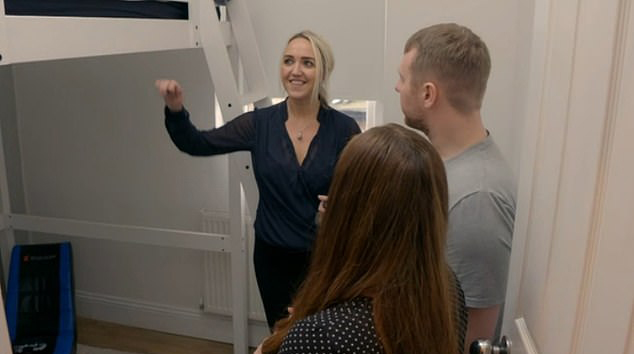 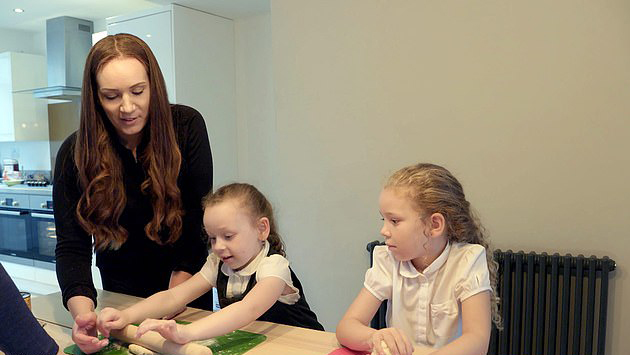 The Liverpool City Council penalises owners who move before the five year term, taking up to 25 per cent of the sale price. But Rob is still considering selling up.

"I've always said – if we can double what we spent on the house, then we'd make sound investment," he says. "On that valuation, we've more or less trebled it."

Mel adds: "We need to weigh up whether it's worth selling up and getting out now."

Gangs, drugs and bullets on the doorstep

In the first episode, Mel and Rob admitted that their dream home became a nightmare when darkness fell.

At night, the rundown area becomes a magnet for gangs, drug dealers and arsonists. Last year, they even found a bullet on their doorstep after a mass shooting nearby.

Another resident found 40 bags of cannabis with a street value of £30,000 dumped in a skip.

Despite loving her home, Mel admits she's too scared to go outside at night.

She says: “It’s quite intimidating if you’re a woman on your own and you walk out in the dark and you’ve got big groups of teenagers hanging outside. I just stay inside.”

Police in Wavertree recorded 950 crimes in April alone – with anti-social behaviour and violence topping the list.

The couple hear fights outside their front door and they live in fear of stones and bricks coming through their window.

“There are a lot of bricks lying around – and the fact that we have made such an effort on our house is asking for trouble,” says Mel.

“I don’t want to leave my house and be panicking that my house is getting ransacked.”

Attacked by the woman who poos on the street

Marauding teenagers aren’t the only unwelcome visitors to the street, either.

“In the past we’ve had problems with a woman who was using the street as a toilet – and I saw her again last night,” says Mel. 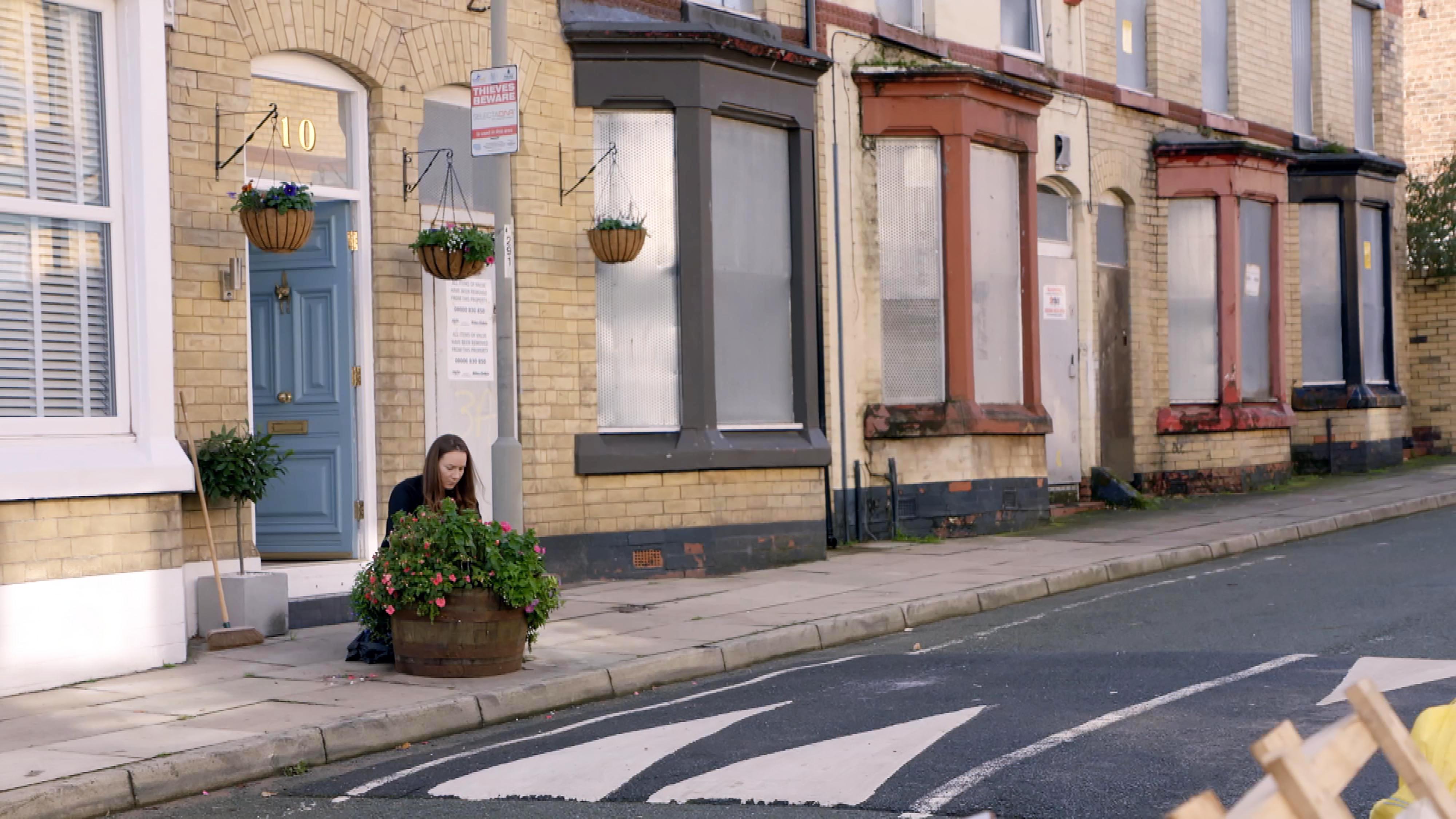 “She got quite aggressive with me and physically got hold of me, and I thought: ‘What have I got myself into here?’

“This is not what I want to be doing: sitting down eating my dinner and someone pulls their pants down… and we can see them out of the window.”

“It’s definitely our dream home,” says Mel. “We don’t have a social life but we don’t feel we’re missing it because we love being here.

“It’s so special because we did it all ourselves so it makes us proud.”

But outside their door, lies a “ghost street”, lined with derelict houses boarded up with metal shutters.

“I feel like we’ve been forgotten about,” says Mel. “I come out of my front door and my view is unoccupied houses and they’re falling into more and more disrepair. The house opposite has big cracks in it. It could go any moment.”

After hearing the valuation on her house, however, Mel is over the moon with the decision to buy but she admits she is keen to have more neighbours.

"I just want to see the street full of families," she says 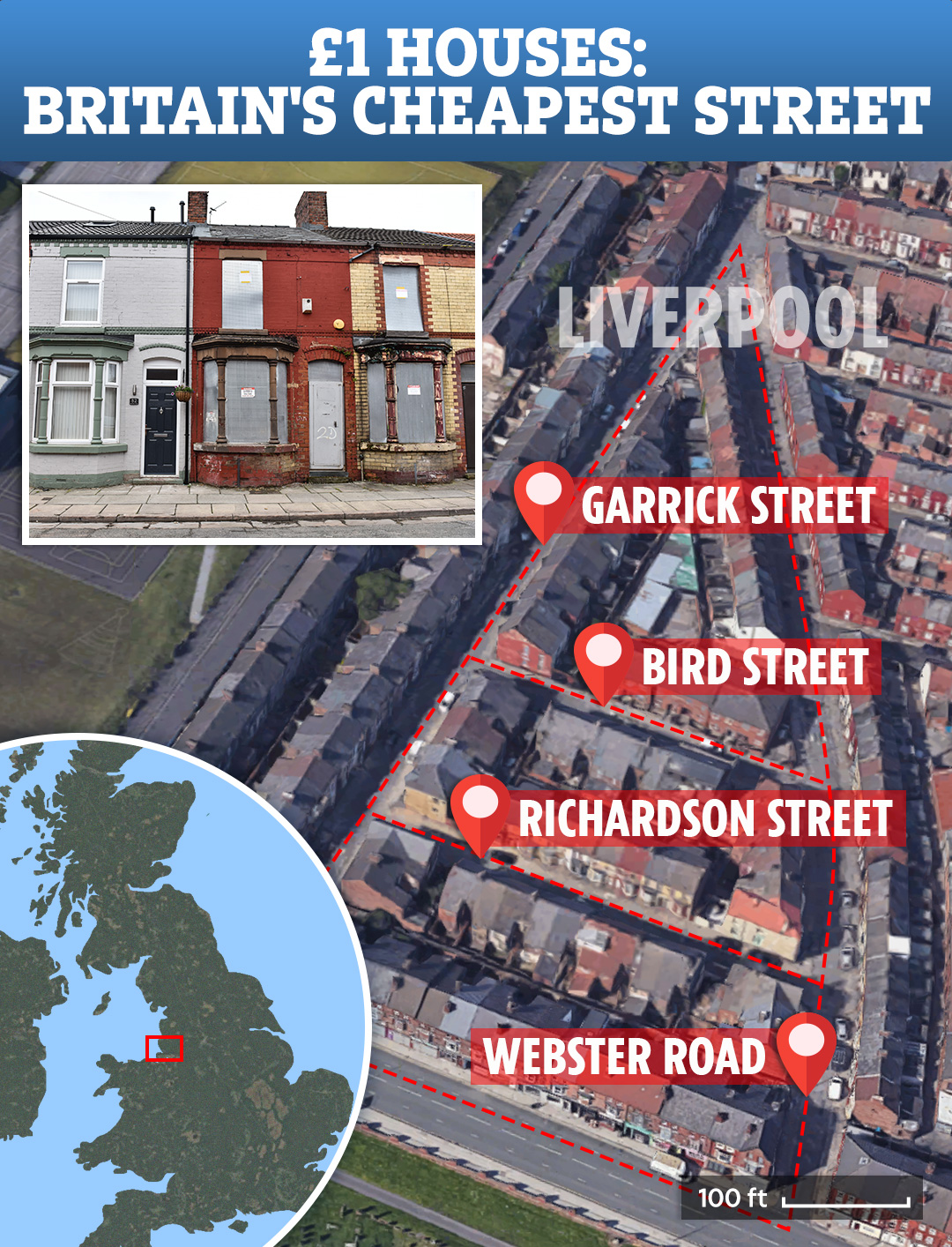