Home » Fashion » Daily Chinese Horoscope Saturday March 6: What your zodiac sign has in store for you today

ALTHOUGH Saturday is considered a day of rest, things are setting in motion.

There are plenty of things to be gained by acting on your underlying impulses today: recognize them, and get to work. 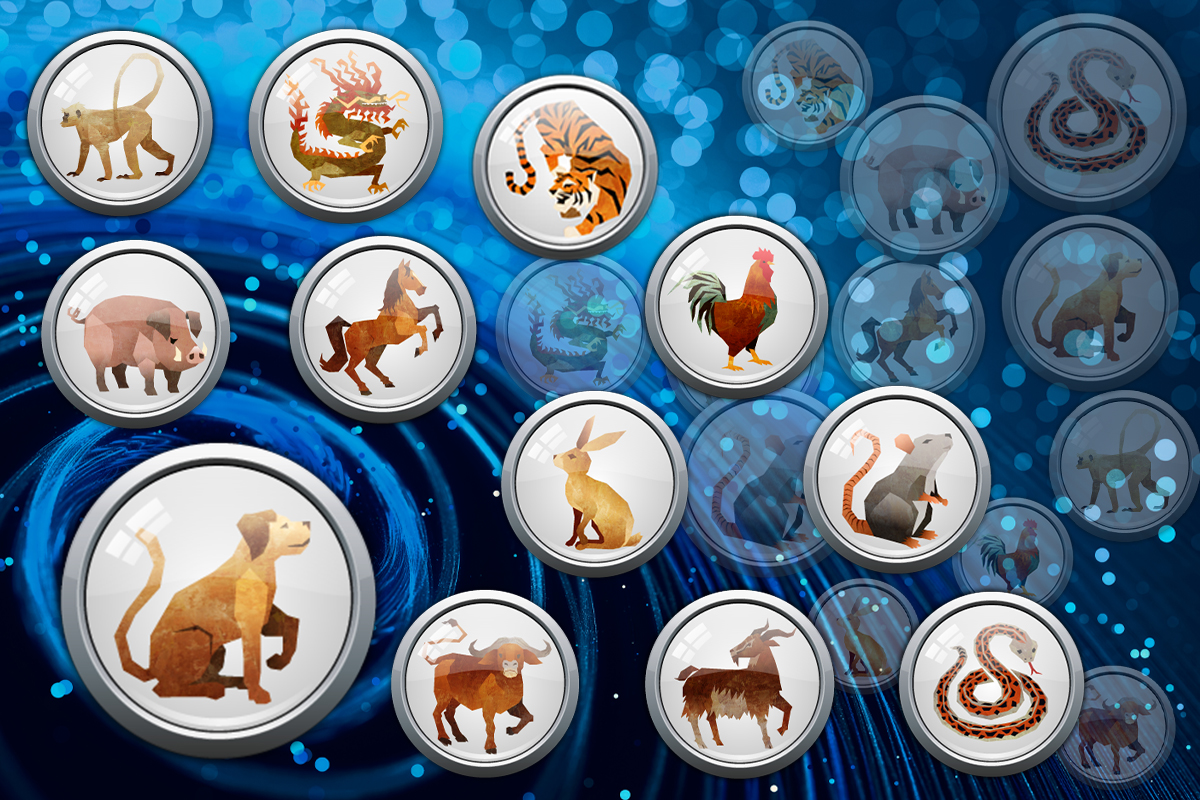 Rats are filled with vim and vigor today.

Take that first step on something you've been meaning to try. You're ready to begin a new challenge the moment you stop doubting yourself.

Now is a good time to have a talk with your significant other, as your charm and charisma are strong. Go on a first date if you're not in a relationship.

Oxen, a seed of ambition grows inside you today.

Today is the Yin Water Ox day. Do something physical, as you will feel more energetic. This gets the blood flowing while challenging your brain.

Maybe try a new sport like hiking, skiing or build something for your home.

There are roadblocks ahead of the Tiger today, but they are mostly self-inflicted.

Reach out to someone you've been attracted to and you will reap the rewards.

There have been changes to your organizational chart at work, which are putting you at unease. Don't worry, you'll be able to pivot.

Rabbit, today is about collecting information and making some decisions for the future.

You could spend a lot of time trying to find the information you're looking for by navigating the labyrinth of the internet.

You may do better just to ask a trusted friend.

Dragon, you may see a job opening that is very appealing to you today.

You may hear from an old colleague that will try to recruit you over to their company.

Try updating your resume ready for when the door opens.

You may be in a time crunch trying to get a project done or needing to take an important test.

While this is irritating, clever Snake, you can find a solution.

Horse, you may be itching to expand your horizons intellectually.

You should consider joining a book club or bringing a discussion group together.

If you're working on a book, carve out some time for editing today.

A friend or family member is going to give you an ultimatum today, Goat.

This person is being quite stubborn about what they want, and they are unwilling to compromise.

If this is not that important to you, then let it go and let them have their way.

Years of the Monkey

Monkeys, today is a good day to restock the house.

It's always good to be prepared, whether it be for unexpected guests or weather emergencies.

This could mean a lot of errands today, going from store to store, but it's worth it for the peace of mind it brings.

Years of the Rooster

Get up and get active today, Roosters!

Hold your friends accountable for the exercise your group has been lacking recently.

Set goals, talk about rules, and begin to help each other achieve your health objectives.

Years of the Dog

You are more popular than usual today, Dog.

Take this in your stride, and connect with friends and family members you may not have spoken to in a while.

Someone you admire could ask you out on a date. Don't reject their advances, as this could turn into something long term.

Years of the Pig

Pig, today you will receive an abundance of work emails. Don't stress, however.

Today is all about communication. Scour through your inbox and see what you've missed.