TOY Story 4 may have disappeared too soon from the cinema screens, but now you can continue to celebrate the film at home thanks to Dunelm's latest homeware collection.

The British home furnishings shop have released brand new stock dedicated to the Disney Pixar movie, and it includes wallpaper, bedding and even plush toys. 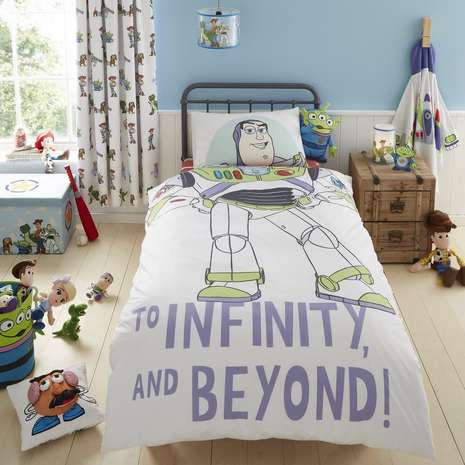 Woody the cowboy and all his movie sidekicks feature in all manners of accessories in the new collection, which keeps the spirit of the toys alive despite the film's cinema retirement this week.

The set includes bedding that kids will no doubt love – featuring artwork of Buzz Lightyear and the film's most-loved slogans including 'to infinity and beyond', and 'you've got a friend in me'.

Prices for single bed sets start at just £15, and for a pound less, they also come in cot-friendly sizes for even the youngest film fans.

If you're looking to transform a whole room, Dunelm have also released a printed wallpaper that sees Buzz fly through the skies, priced at £14, as well as wall stickers of all the characters for the same price. 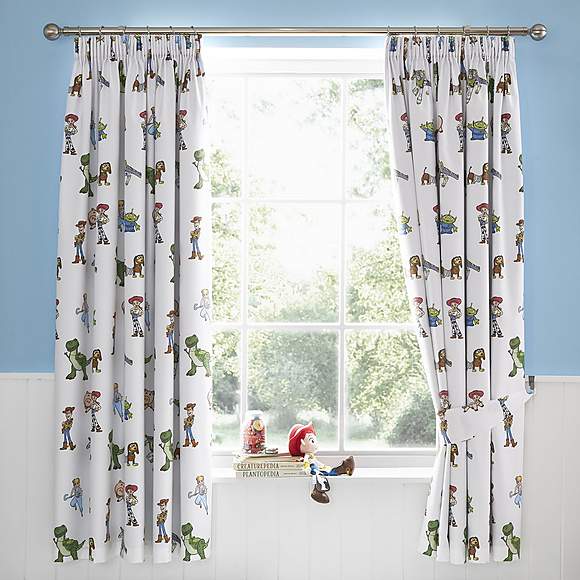 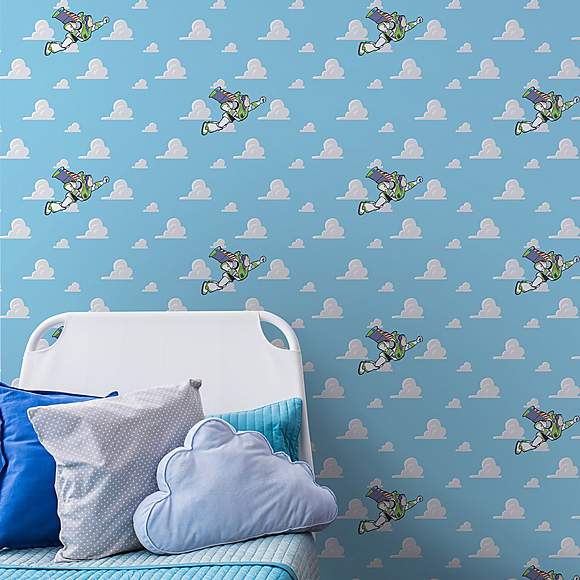 And to really complete the room, the retailer have come up with plenty of sweet textiles for those finishing touches, including a set of curtains, which start at £45.

There's also a selection of cushions including one of the infamous aliens, for £8, and a 3D Mr Potato Head which has removable features for an affordable £15.

For lovers of all things plush, it's worth checking out the range of soft toys too – with one even based on new character Forkie for £15.

If that's not enough – kids can even pretend to be in the action themselves by dressing up in a hooded blanket (£14) that looks just like Buzz Lightyear's iconic space suit. 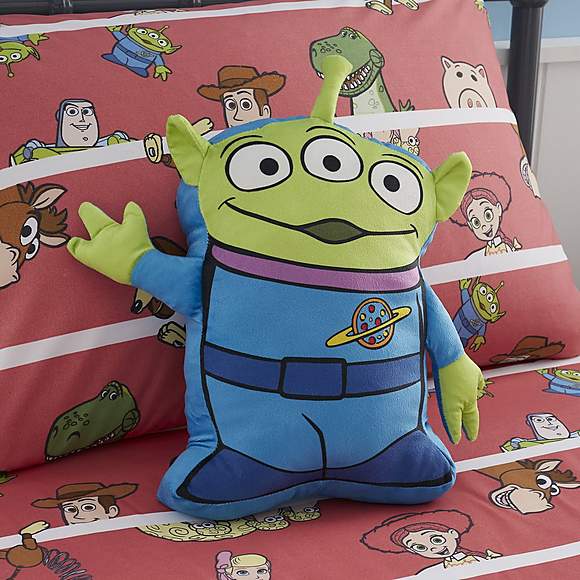 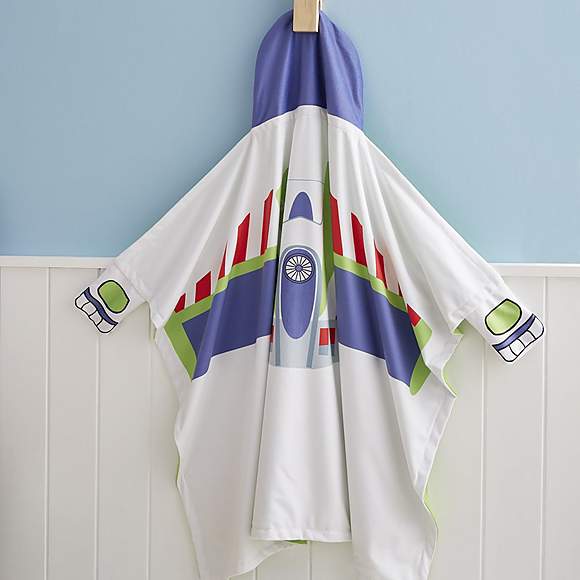 In other Disney news, Build-A-Bear have launched a Lion King range of plush toys in honour of the live action movie coming to cinemas soon – and prices start from just £21.50.

While shoppers are ALREADY flogging Primark's Lion King merchandise for more than double the retail price on Ebay.

And the Disney Store launched a huge 76% off sale online and in stores with prices starting from just 60p.