SHOPPING online is full of surprises as you don't always know what you might stumble upon.

And a Sydney gran got the shock of her life when a seemingly innocent animal-print tote bag caught her eye – but it was actually VERY rude. 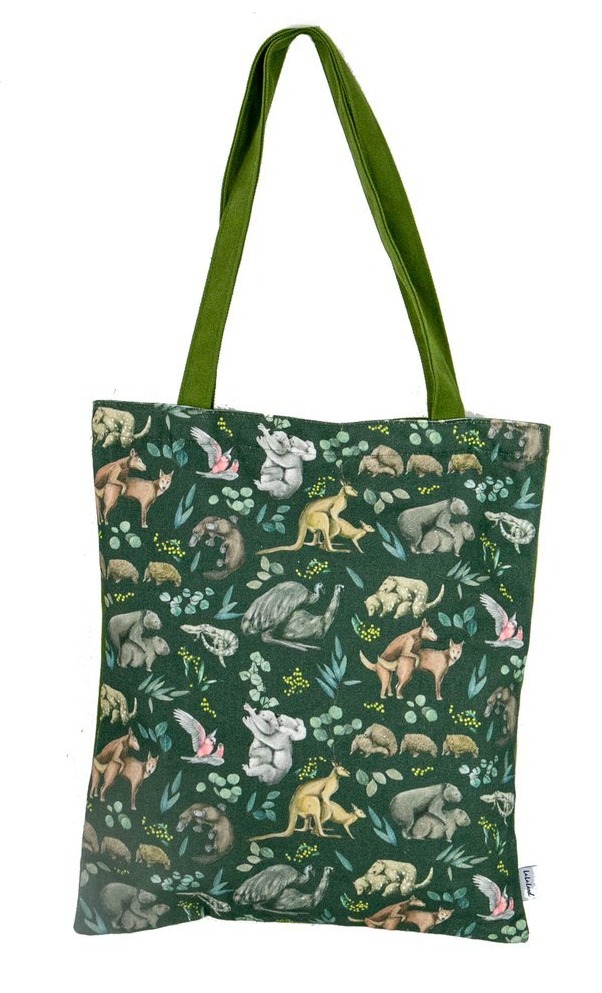 While searching for handbags on the Myer website -an Australian department store – the shopper discovered the Wild Fur You Australiana Tote Bag.

Eager to get a closer look at the cute furry animals splattered across the bag,the woman clicked on the image to discover it wasn't as innocent as she once thought.

The native-themed print showed a range of Aussie animals, from kangaroos, koalas, dingoes and emus, engaging in sexual activity – leaving her shocked.

Speaking with 7News, she said: “I am all for a cheeky joke, but I draw the line at this," and added:“Shocking!” 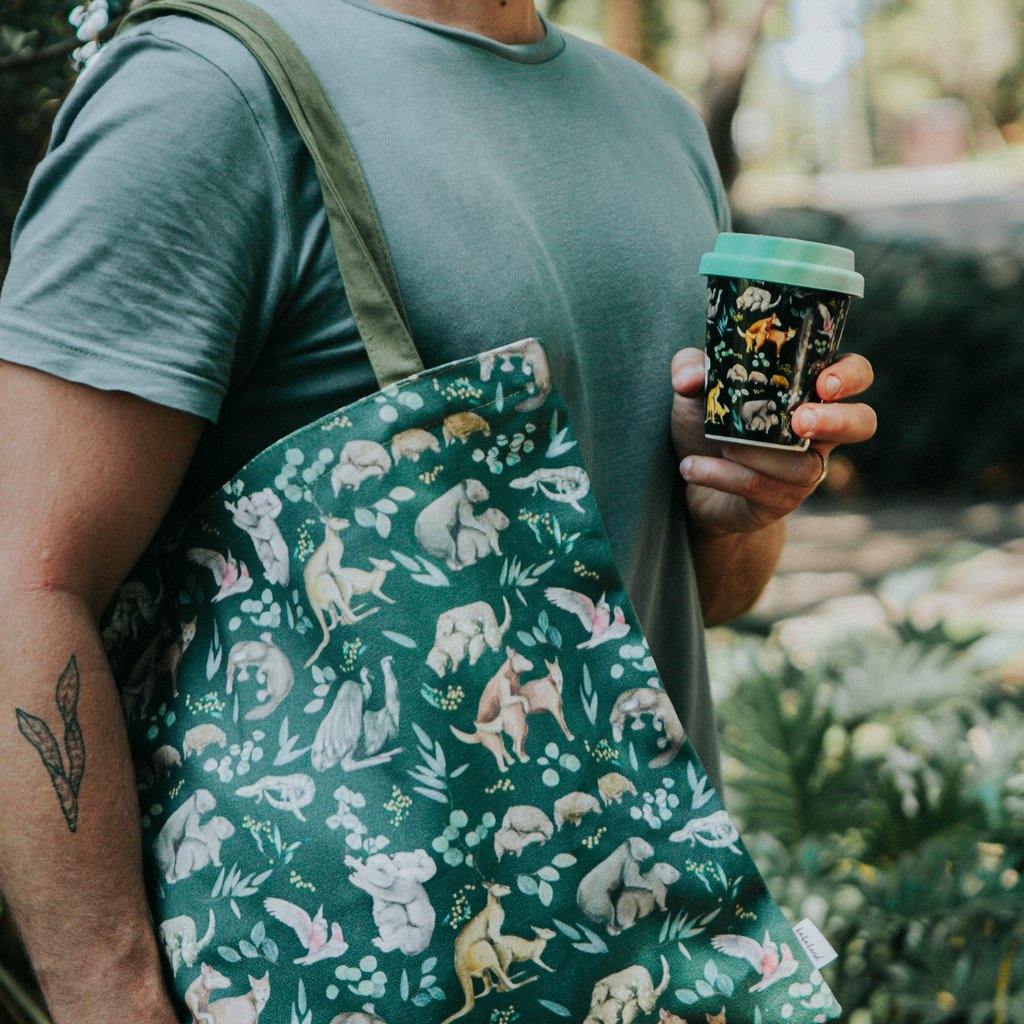 It appears the tote bag is “no longer available” on the website, according to News.com.au,however there are other products available donning the same print.

The clutch version has proven pretty popular with it appearing "out of stock" with the caption reading: “Rock this daring clutch illustrated by Lilly Perrott and cause a scene”.

While it may be a little too risque for some, it appears many love it, as many of the bags featuring the print havemostly 5-star ratings.

“Great gift, you may even snag one for yourself,” one person wrote, adding that the bag is of “good quality”, “large and uniquely Australian”. 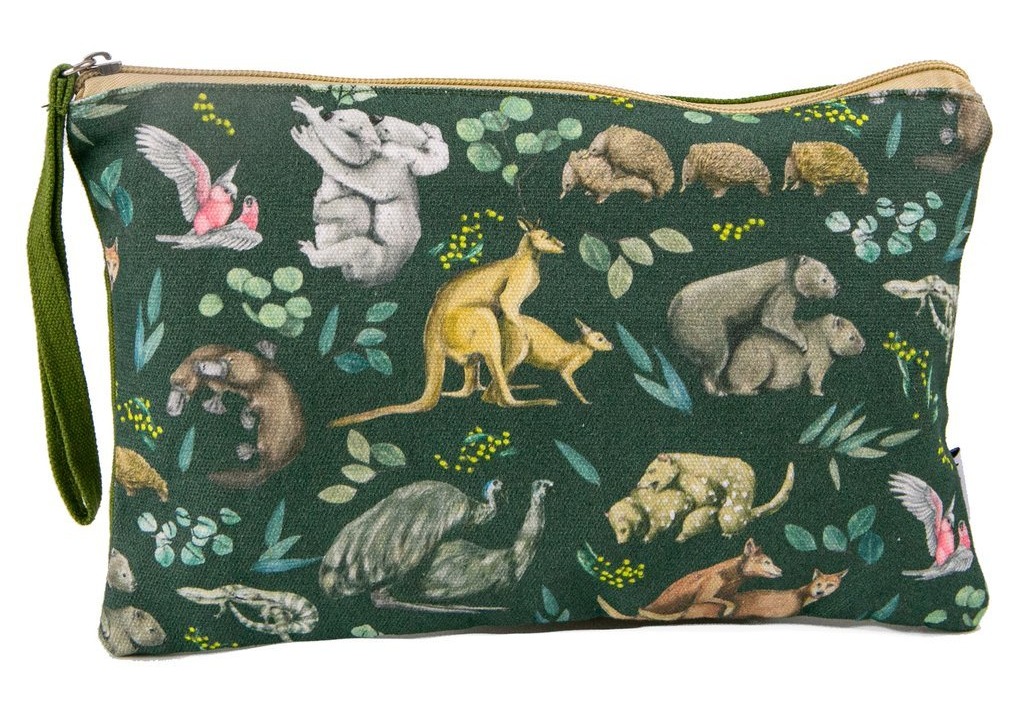 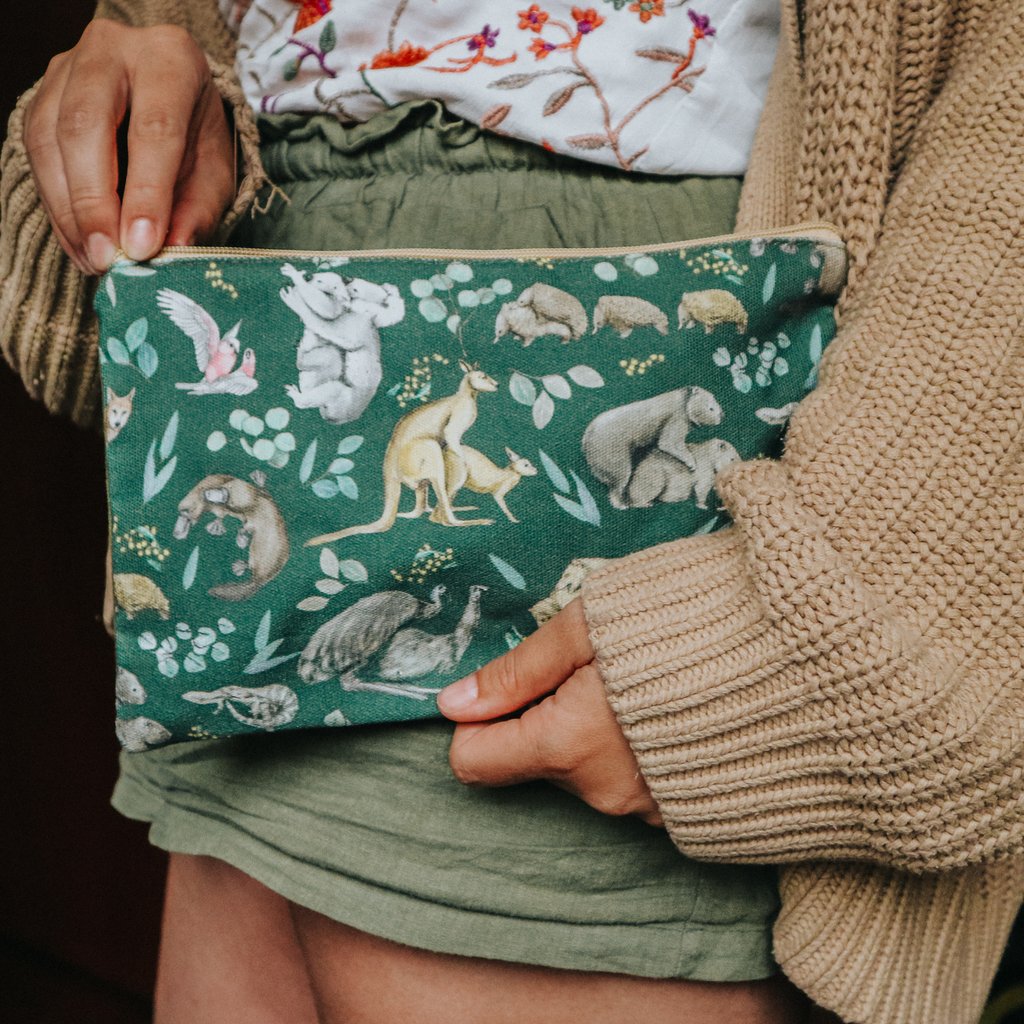 Another said the purse has a “durable quality to the zipper”.

And continued: “The print is certainly hilarious and went famously well when given to a friend who likes telling green jokes”.

meanwhile, a third wrote: “Unexpectedly raunchy but completely hilarious! Bought this to post to a friend in the US and definitely got more than I bargained for!”

The creators behind the design are Aussie brand La La Land, which sells a range of items in the "Wild Fur You" print – including bags, reusable mugs and tea towels.

According the the website, the "cheeky print" is a best-seller, and was created by the brand's "talented in-house artist", Lilly Perrott.

The website also dubbed it a “perfect adult gift to stand against the ordinary.”

Meanwhile, a mortified woman sends mates text asking for ‘permission to hook up’ with a guy… then realises she’s used her family chat.

Plus a woman who gets sent a rude photo online has the best comeback for the creepy bloke – and he learnt his lesson.

And a woman writes hilarious review for Asda wafer-thin ham after her husband compares it to something VERY rude.