A MUM has revealed that she discovered her husband was cheating after her daughter used the family iPad – but she has no plans to leave him.

The anonymous woman started a TikTok account, @our.broken.marriage where she documented her husband’s history of infidelity. 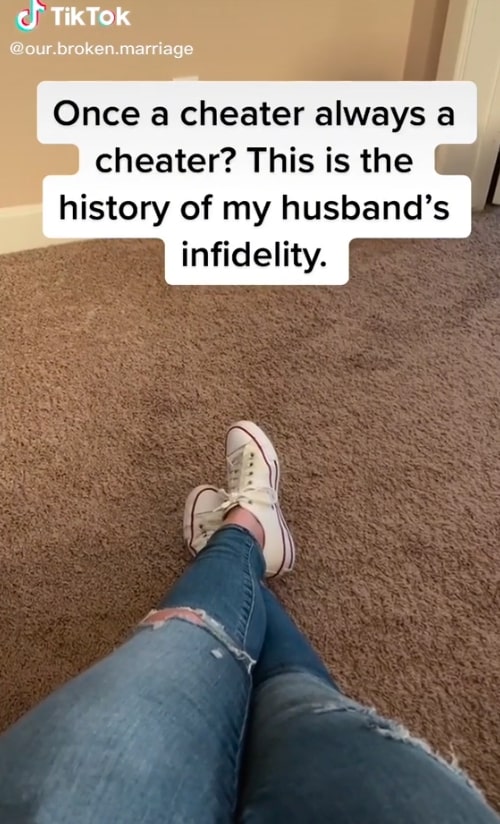 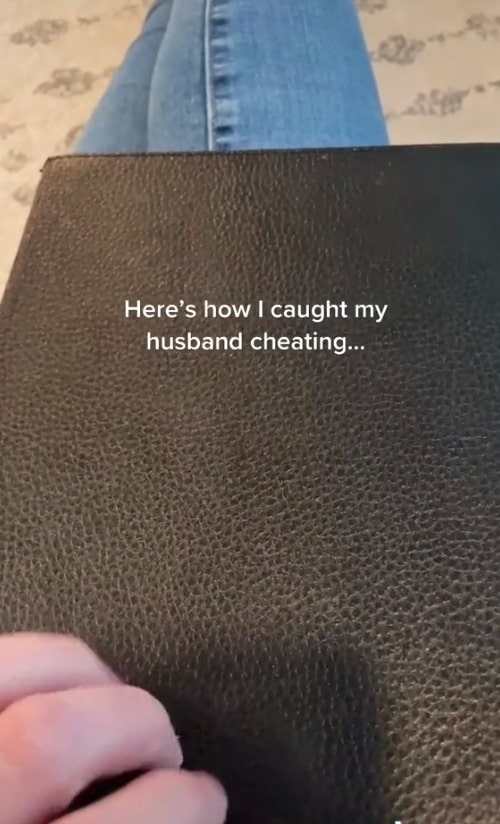 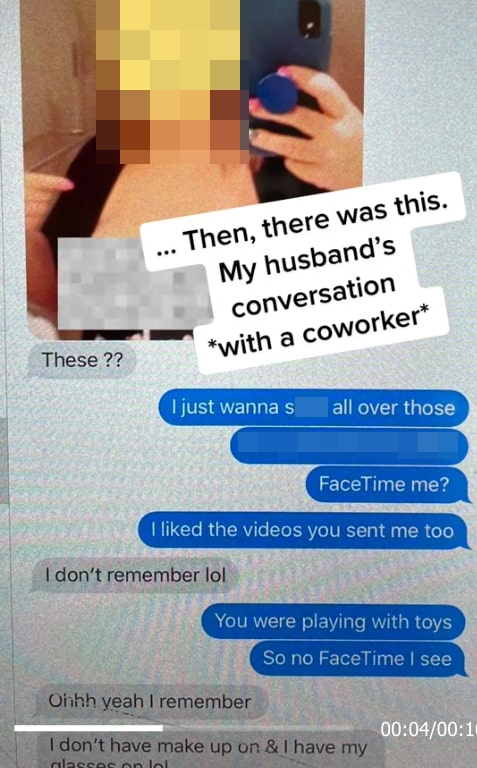 Speaking in one of her earliest videos, she says: “So I’ve been with my husband about 11 years and about ten years ago he went to Vegas and hooked up with a girl and sometimes what happens in Vegas doesn’t stay in Vegas.”

She explained that she told him that if he wasn’t happy he should leave, but ultimately they decided to stay together and make it work, and while she occasionally felt paranoid the marriage was good.

But it didn’t last.

“About five years ago he reconnected with a friend from high school and they started flirtatiously texting and it got to the point where they were making plans to escape and get away together,” she explains.

“I found the text messages on Thanksgiving day, it was devastating.

“It wrecked me so hard inside to know that all of my suspicions and fears were valid.”

But despite his repeat infidelity, the wife decided to stay and they went on to welcome to little girls.

However, it seems her husband’s wandering eye once again got the better of him.

She explains: “I thought we were over this and as of this past Tuesday I found out we weren’t.

“I’ve realised that while my husband’s out of town his messages sync up to our family iPad and I was able to deep dive and I am pretty disappointed by what I found.”

She explained that her daughter had been playing on the family iPad when she accidentally opened up the messaging app.

It was there that the wife discovered several flirtatious text exchanges between different women, including one who had sent him a topless selfie.

But the third strike wasn’t enough to push the woman away, and the pair have now sought marriage counseling.

She says: “Both my husband and I want our marriage to work, he stepped out of our marriage and sought attention elsewhere.”