Home » Fashion » I gave birth then moments later had to say goodbye to my elder son, 11, as his life support machine was turned off

A MUM has revealed how her 11-year-old son died from a hit and run accident, after being knocked down by a speeding drink driver, on the SAME DAY she gave birth to his baby brother.

On April 13 last year, Josh Osborne, 11, was returning home after a trip to a fun fair when he hit by the 74-year-old driver. 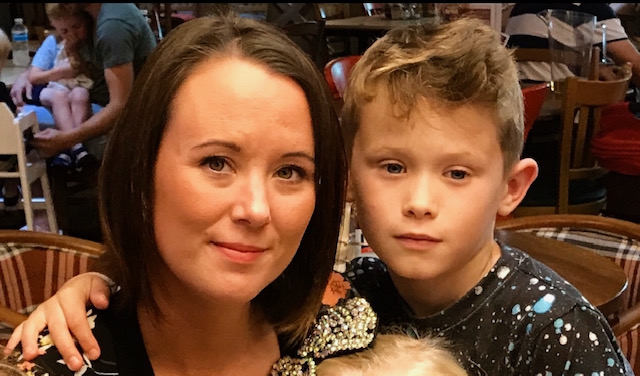 Earlier that same day, Josh was declared dead although he was kept on life support, so his organs could be donated to four people.

Victoria, from Chelsfield, Kent, who with partner Chris Osborne also has two daughters, said: “After losing our boy, our family was reeling. There are no words to describe our grief and loss.

“Josh was a loving, happy boy. He was mad about football, Chelsea FC and video games.

"When he died, he was in his last year at primary school, and was so excited that we were expecting another boy in our family.” 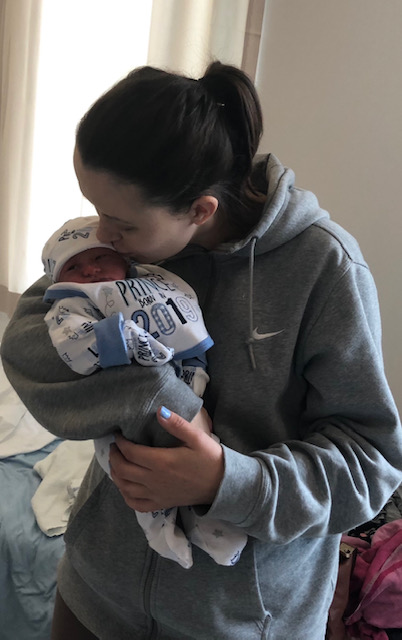 The grieving mum is now fighting to introduce Josh’s Law compelling all drivers aged over 70 to get a GP’s confirmation of good health, when renewing driving licences.

Victoria said: “The elderly man who killed my son Josh, or Joshy as our family called him, shouldn’t have been on the road.

"But at the moment, responsibility for disclosing any problems affecting the ability to drive safely, is only down to the driver.

“People reluctant to give up their car can simply fail to disclose the true state of their health.”

After losing our boy, our family was reeling. There are no words to describe our grief and loss

On the day of the accident, Josh was out with big sister Demi and other kids at the funfair.

As the group crossed busy Court Road, Orpington, he was hit by a car which didn’t slow as it approached the kids, then failed to stop afterwards.

Alerted by a phone call from Demi, Victoria and Chris rushed to the scene.

Paramedics resuscitated Josh, who had serious head injuries, before he was taken by air ambulance to the Royal London Hospital, East London.

But despite emergency surgery, he never recovered. 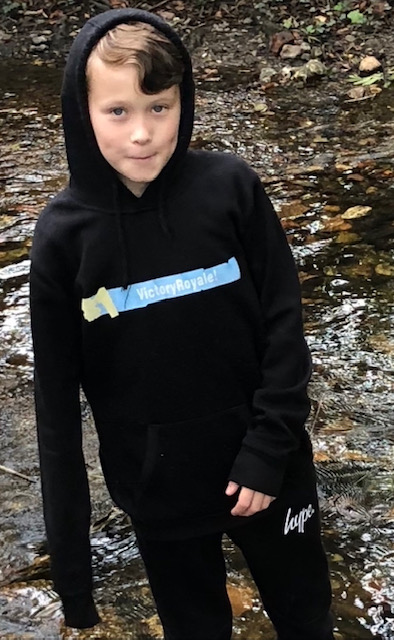 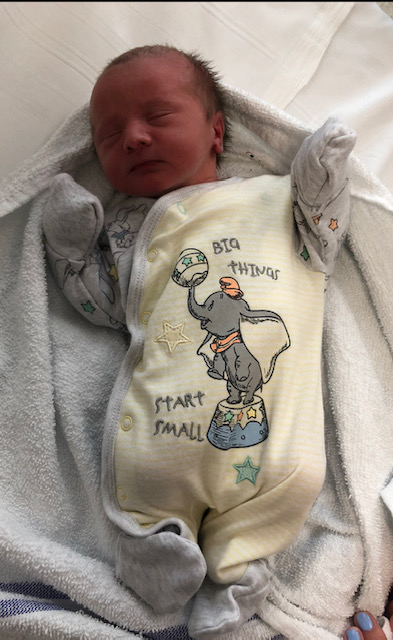 Two days after the accident, Victoria’s unborn baby was induced and she gave birth in the same hospital where her older son was being treated.

She then spent time with Josh before his life support machine was turned off.

Victoria said: “The driver was arrested on the night of the accident. But he was then released on bail. He works in the village where we live.

"Our pain was compounded by seeing him continuing to drive every day, and hearing that he’d been in a local pub telling anyone who’d listen that the children were playing chicken in the road, which they weren’t.” 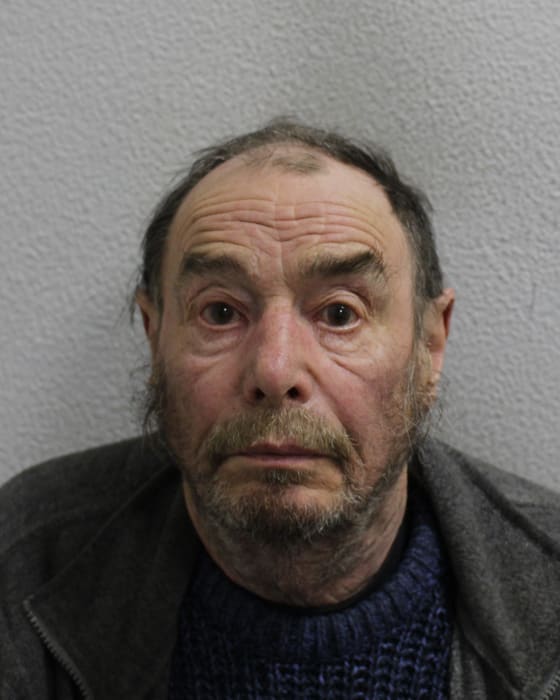 Ever since the accident, family and friends have protested monthly at the scene, calling for a safe crossing near the junction of Court Road and Goddington Lane.

At Woolwich Crown Court, David Lockyer, 74, was convicted of causing death by careless driving and causing death while driving a motor vehicle while unlicensed, after previously denying the charges.

When he died, he was in his last year at primary school, and was so excited that we were expecting another boy in our family

The court heard Josh died after being hit by Lockyer’s Ford on April 13 2019. He was crossing the road with other boys when he was struck.

The jury heard Lockyer had just been to a pub, where he told police he drank two pints.

He did not slow, brake or react to the first two boys crossing the road in front of him, continuing to maintain his speed.

His brake lights illuminated just 0.4 seconds before he collided with Josh.

Lockyer, of Vinson Close, Orpington, slowed to about 35mph after the impact, then accelerated away, speeding up to 45mph in 40mph zone.

Another motorist followed to confront him at the next set of traffic lights, trying to block him in – but Lockyer reversed back and drove around his pursuer.

After turning left, he did a U-turn and returned to the scene. There he was arrested, and taken into custody. 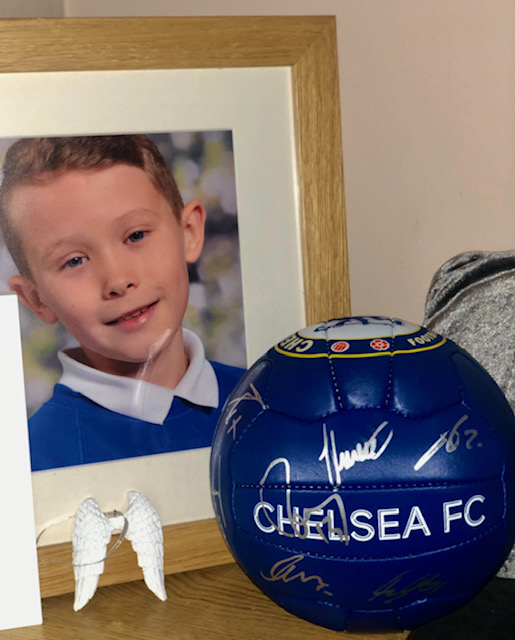 The court also heard Lockyer knew he didn't have a valid driver's licence when he got behind the wheel – having failed to renew it when it expired.

Despite being an MOT examiner, he hadn’t owned a valid driving licence since three months before the accident.

Victoria and Chris were in court every day throughout the week-long trial.

She says: “Lockyer is a disgusting human being. He has never shown any touch of remorse or apologised. In court, he looked dirty and unkempt.”

Since the accident, Josh's sister and witness Demi, now 15, has been diagnosed with PTSD – she’s still on a waiting list for treatment. 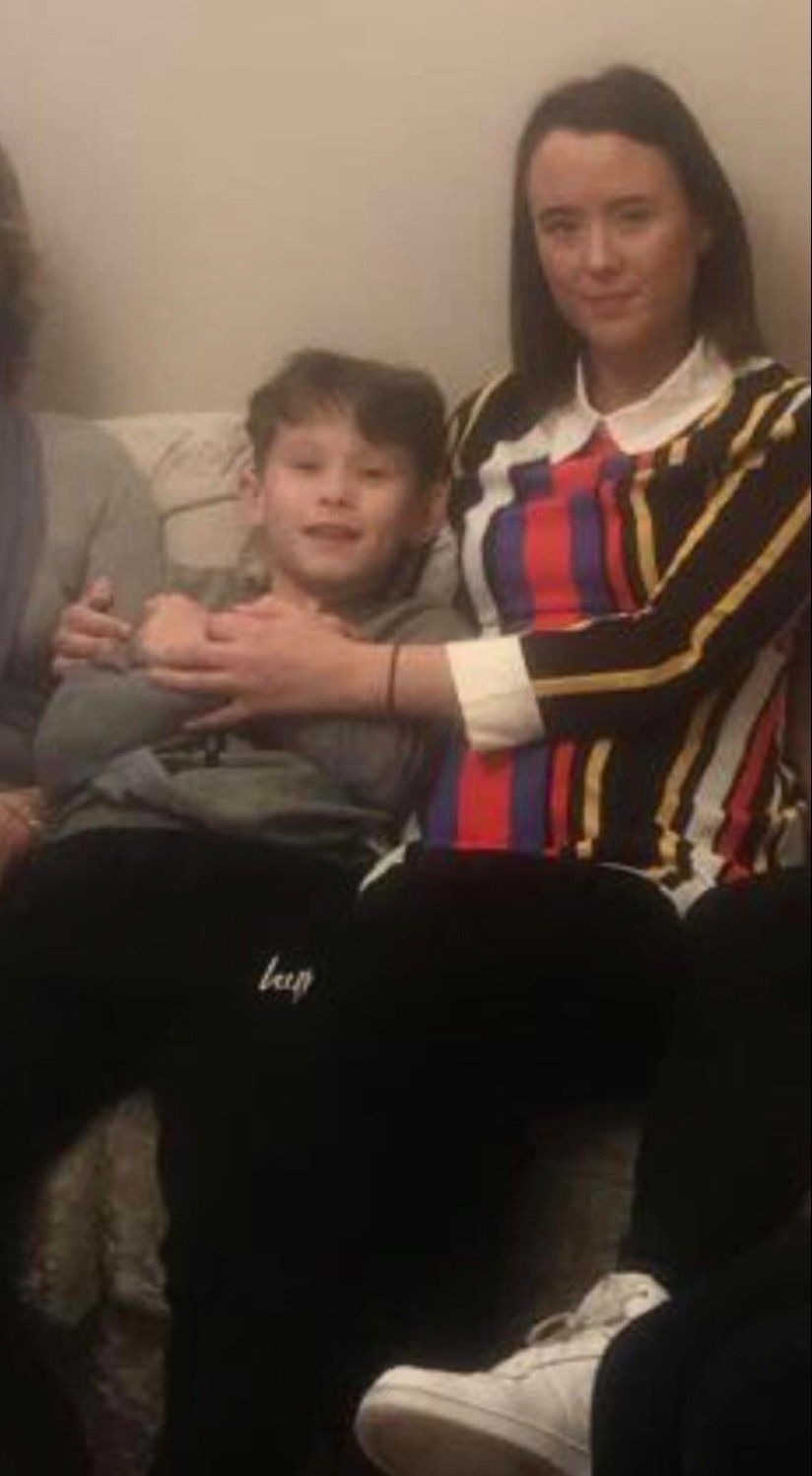 The family have now launched a petition calling for changes in the law, so over-70s renewing driving licenses every three years must give supporting information from their GPs.

At the moment it’s down to pensioners themselves to declare any health problems which make driving inadvisable.

If the petition gets 100,000 signatures, it will be debated in Parliament.

The family have also established a charity, Joshy’s Heart of Gold Trust, to support children in intensive care.

Victoria is also hoping the creators of her son’s favourite video game, Fortnite, will create a game character in his honour.

She said: “Since Josh’s death, it has been very hard for Chris and I to carry on.

"But we have, for the sake of our other children. Now we need to make sure the law’s changed, so no other family suffers as ours has done.

“There are many capable drivers among the over-70s out there. But too many innocent lives are being lost at the hands of elderly drivers.

"Requiring GPs to sign off on licence renewal for pensioners could help prevent any more.”

Detective Sergeant Steve Cannings, of the Met's Serious Collision Investigation Unit, said: "This is an absolutely tragic case in which the life of a young boy has been lost due to an act of careless driving.

"The anguish of Josh's family has been compounded by the fact Lockyer should not have been driving at the time of the collision as he did not have a valid licence.

"I would like to praise the dignity and courage of Josh's family who have attended every day of the trial, and I support their efforts to ensure a case like this never happens again.”