Home » Fashion » I had no idea I was pregnant until I went into labour in the loo, my tests came back negative & doctors said I was fat

AFTER being told by doctors that she was just overweight, and defiantly not pregnant, one woman gave birth on her bathroom floor.

Medical assistant and mum-of-two, Jannettsy, was struggling to lose weight after her recent pregnancy and had ruled out that she was expecting again after negative tests. 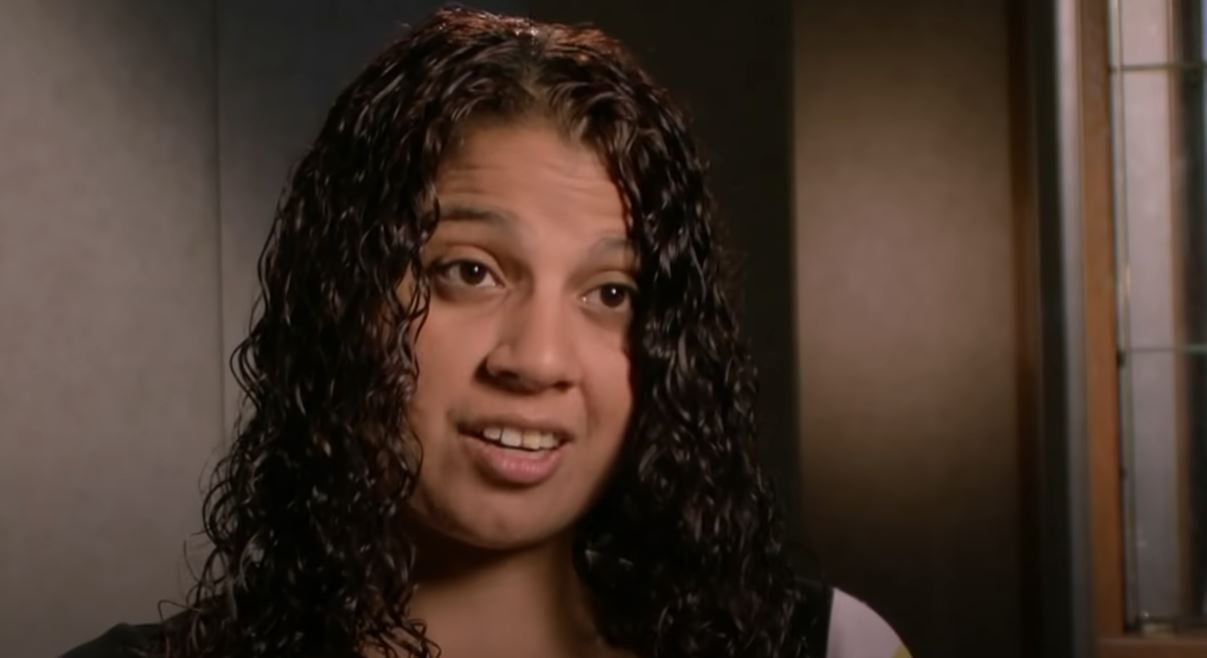 In December 2008, 28-year-old Jannettsy was happily married to her husband Eric and had two children, Jerek, eight and Jaysack 5.

"My first two pregnancies were normal. I had the belly, I had the weight gain, the cravings, the swollen ankles, everything"Jannettsy told TLC.

After desperately trying to lose the baby weight she had gained with her second pregnancy, the mum was told by her diet specialist that the prescription diet pills she was taking, may cause abnormal periods.

Within a few months, the mum's weight was the lowest it had been in years, but she did suffer from missed periods and very low energy.

"I would come home and just sleep. For two years I was what is called a 'chronic anaemic' and with being so tired and fatigued I just thought my iron was low" said the mum.

"I thought, blood doesn't really lie so basically I thought you know what I'm fine," said the mum.

The medical assistant said that when she clocked into work on the 4th of December, that she experienced extreme cramps that left her hunched over and unable to attend to patients.

Coming home early due to feeling unwell, the mum was taking a bath and she started experiencing "unbearable" cramps when she called for her husband Eric to come into the bathroom.

"She said 'something's coming out of me really big' and when I looked between her legs it looked like a ball and then I saw the hair and thought that has to be a baby," said Eric.

Unsure what to do, Eric laid his wife on the bathroom floor and ran to get some blankets, but the baby was born very fast.

"Within two seconds of me laying there, I didn't have to push. She naturally just came out" saidJannettsy.

Eric said: "I came back and Jannettsy was laying there with the baby already in her arms. For a minute I didn't hear a cry so I got scared."

"So I did what they do in the hospital and put a finger in their mouth, in case there was something in her throat" added the dad.

"Once he did that, the baby was fine," saidJannettsy.

She said 'something's coming out of me really big' and when I looked between her legs it looked like a ball and then I saw the hair and thought that has to be a baby."

Horrified by all the blood, Eric called an ambulance, which arrived immediately. Jannettsy needed a blood transfusion in the hospital.

"She needed two bags and I was very worried. I just thought please don't let me lose my wife," said Eric.

Jannettsy stabilised but was worried about the fact that she had been taking diet pills when she was unknowingly pregnant.

However, the couple's little girl was almost full-term and weighing six pounds, three ounces. They named their daughter Joselyn Elizabeth.

The story that has been posted on the TLC UK Youtube site has been viewed over 1.6 million times and many YouTube viewers have been quick to comment.

"Props for that amazing husband He did everything amazingly for this terrifying situation" commented one person.

Another added: "He is a good daddy!! So happy everyone was ok."

"A 6-pound baby just hiding in there. Hard to believe she didn't know about it" commented a third. 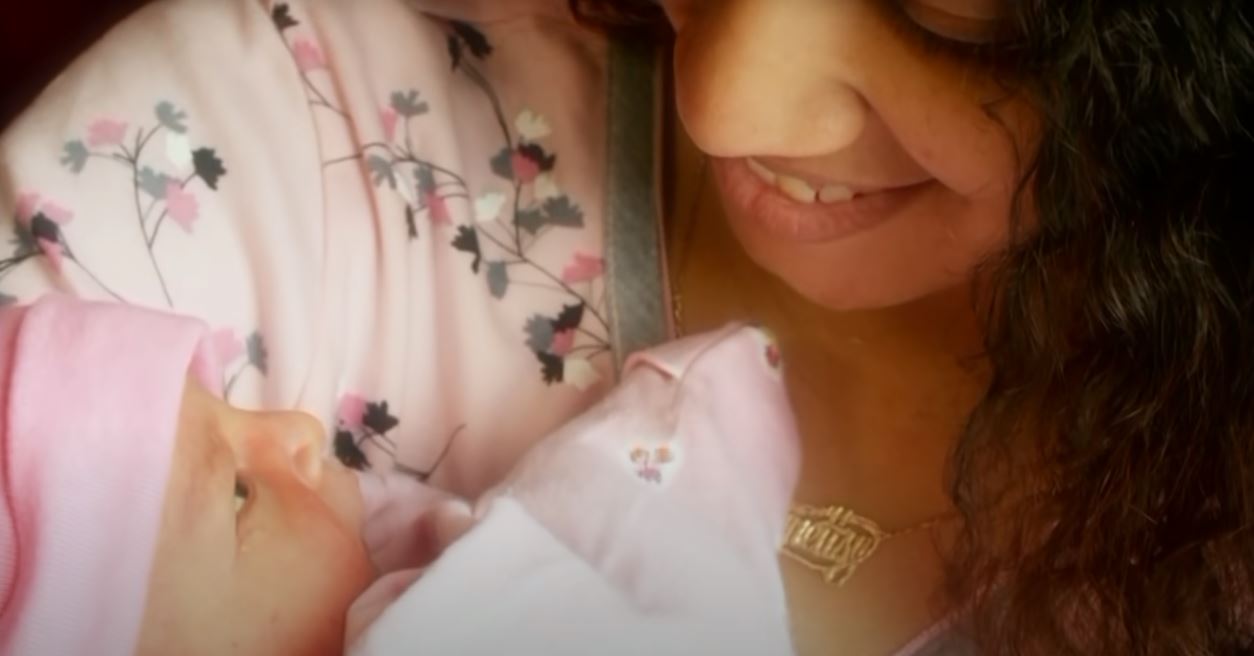 More on parenting…I’m a parenting coach and there are six easy ways to teach your kids to share – but YOU need to do them too.

Also…Mum issues warning over common teething aide for babies which she claims is so dangerous she’ll never buy again.

And we previously covered…People tell me I’ll regret not having kids but I prefer sleeping in and having extra money.