A COUPLE have tied the knot via Zoom — despite never meeting in real life.

Brit Ayse, 26, and American Darrin, 24, met online during the pandemic. 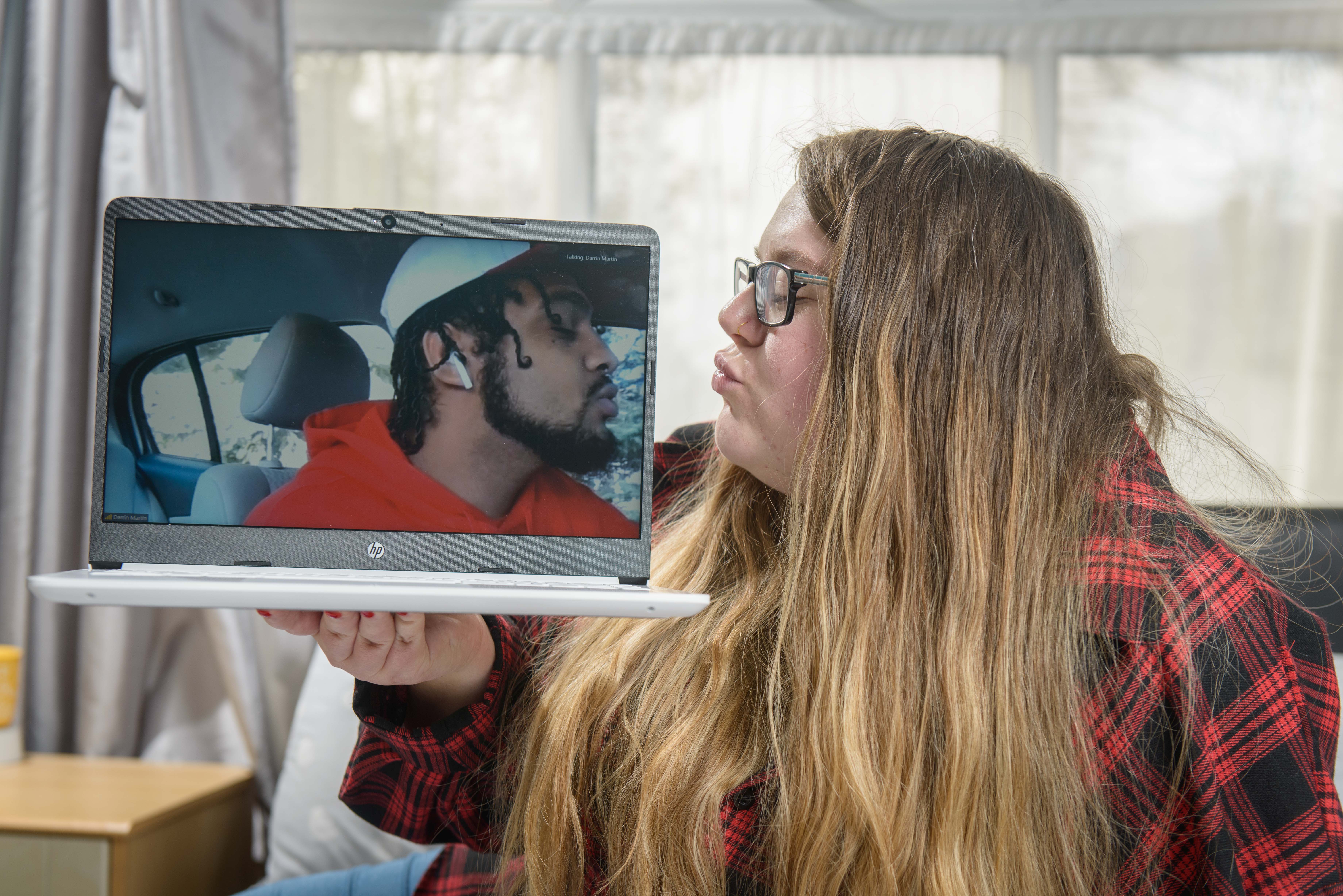 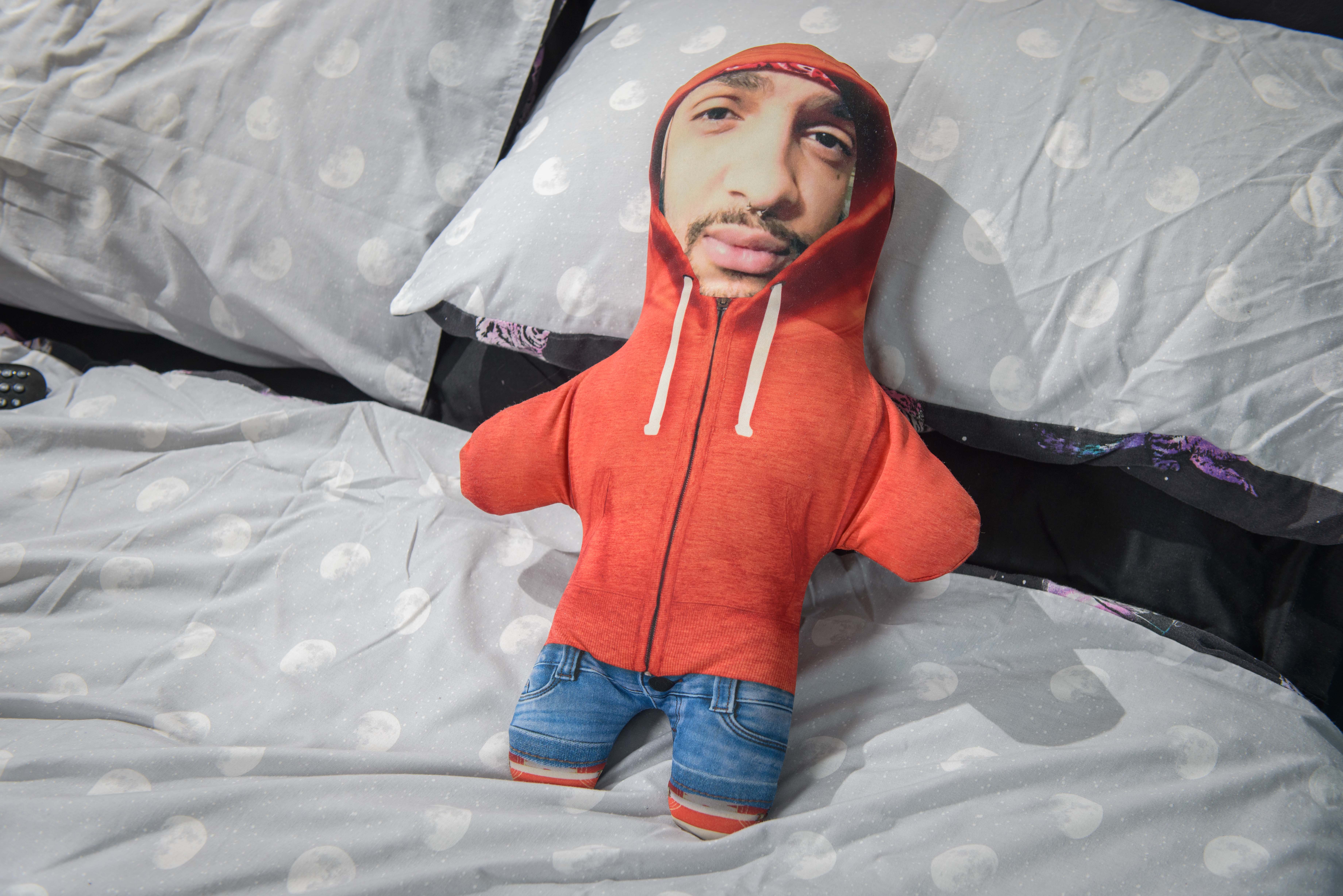 Ayse had joined a Facebook group aimed at pairing pen pals from around the world.

But instead she found love — and the pair married over the online video calling service.

Ayse said: “I don’t think anyone expected this when we started talking last year. But we’re married and it’s all completely legal and official. I still can’t believe it.”

The pair, who did not want to give their surnames, began chatting during the first lockdown and soon became close.

They would even fall asleep while video-calling each other so they could feel closer.

Ayse said: “It’s the closest we can get and might sound strange but it’s a huge comfort.”

Ayse even had a stuffed toy made in Darrin’s likeness so they could “be together”.

They became a couple last November, then in May factory worker Darrin, from Detroit, ­suggested a “special date night” — during which he proposed.

Ayse said: “When he answered the call he seemed so nervous, which was unlike him — but I soon understood why when he got down on one knee and asked me to marry him. When Darrin proposed he spoke to my dad beforehand to ask his permission, which I thought was really sweet.”

But Covid restrictions have stopped them meeting in person. So they married over Zoom in a legal ceremony officiated in Utah.

Cleaner Ayse, from Lancaster, said: “We’ll make sure we celebrate together when we can. But for now, this was perfect. I miss Darrin every day but I know we’ll be together one day and it’ll all be worth it.” 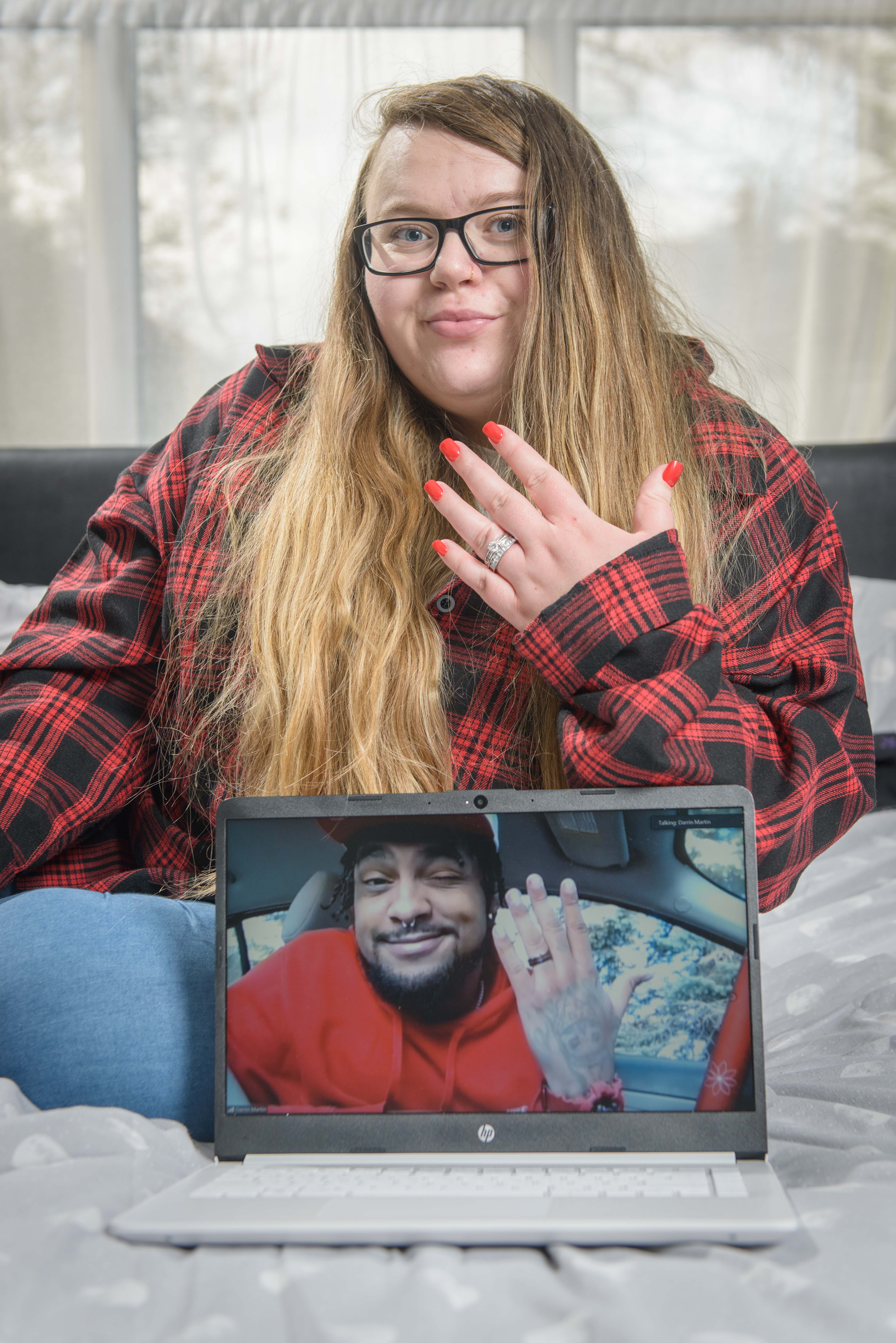