Home » I posted a 'Wanted: Friends' ad on Facebook for my autistic son, 14, when he said he had no pals, I want him to be happy

MUM-OF-THREE Jacqueline Waxman has told how her autistic son recently approached her to say he hadn't a 'single friend'.

It understandably broke her heart, leading to Jacqueline, from USA, posting an advert on social media for friends for her boy. 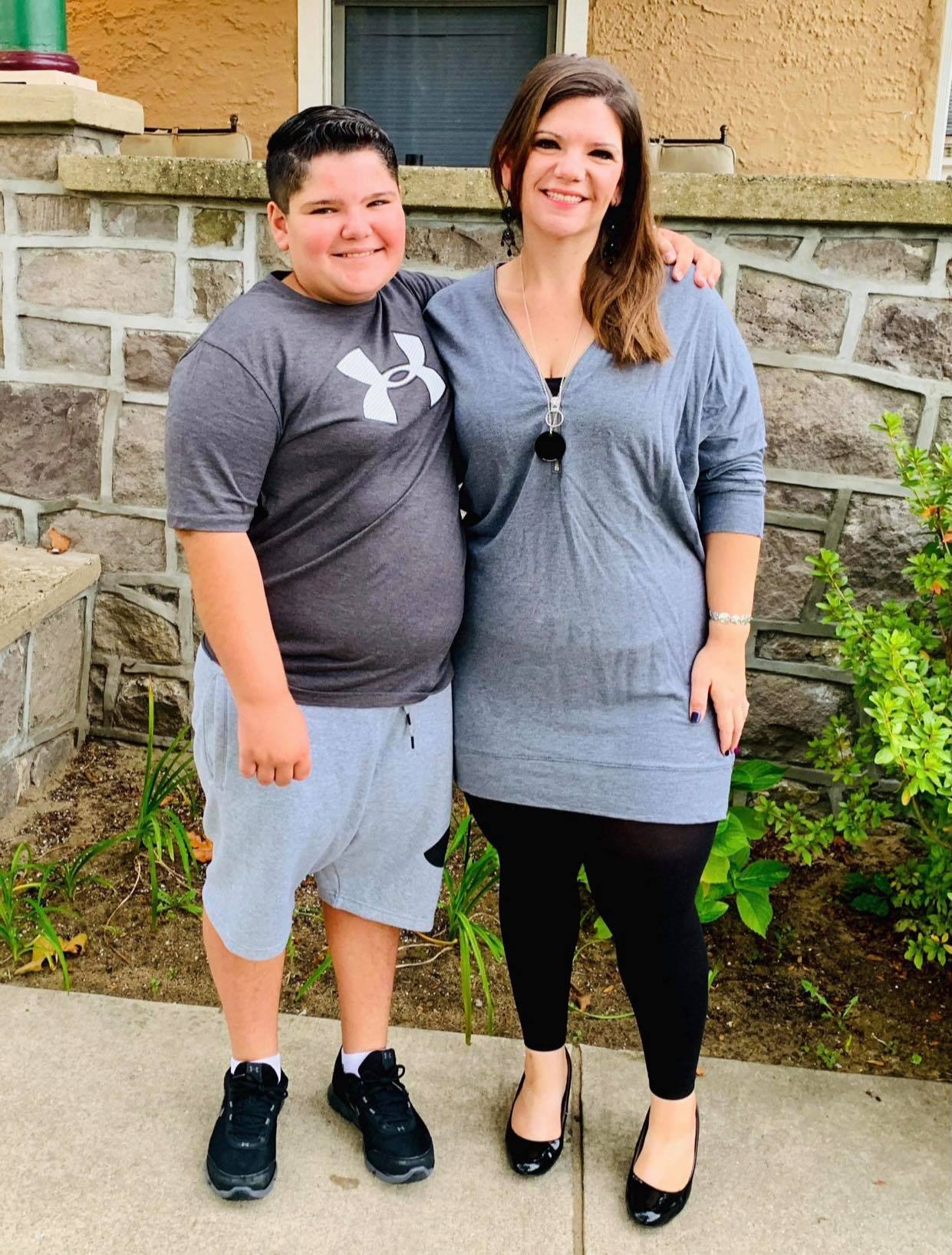 But still she worries he will be alone when she is gone.

Now she shares her story with Fabulous:

Recently, a fellow mum shared her autism poem with me.

I immediately messaged her that one line in particular really, really struck me – that autism parents essentially are a shady tree. We are our child’s safe spot and they are safe in our shade.

The true confession though: this idea literally haunts me. In many many ways. What if my shade isn’t enough? What if it’s too much? I have designed this world for my child. In this world, he is safe. And, in many ways, he thrives.

We avoid unnecessary triggers. We talk out and solve problems. We come up with creative solutions. He is safe in this tiny world.

Me and three kids lived in one bedroom at my mum’s. It was crowded. My son swore that once he had his own bedroom and space the behaviours would lessen. He would be less triggered.

So, I rented a really expensive apartment I couldn’t really afford. His behaviours did lessen, tremendously. His progress is nothing short of amazing. I did this to keep him safe in my shade.

Virtual school and COVID-19 wasn’t working. I pulled him from school for home school. To keep him safe in my shade.

On nice days he would ride his bike to the park. He was involved in one physical fight. He was never allowed to ride his bike alone again. Again, to keep him safe in my shade.

He runs a business. I lend him money and drive him around. To keep him occupied and busy – which he likes. At times, this is an inconvenience for my life and to his siblings. But, it keeps him safe in my shade.

I posted a Wanted: Friends ad on a local mums group. Some people answered and he’s been texting back and forth with the one kid. I have no idea what will happen. But, he has hope.

As he has aged, my shade has had to grow. It seems the older he gets – the more I am responsible for. I am now a life planner. In every sense of the word. But, there are flaws in the design which terrify me.

First, the biggest and most obvious – what happens to him when I am gone. What if my shade suddenly disappears? Life is cruel and uncertain. Would he know how to survive?

On a smaller scale, what happens when he’s too old and needs to leave my shade to evolve and grow into an adult? Have I taught him enough skills? Have I prepared him enough? 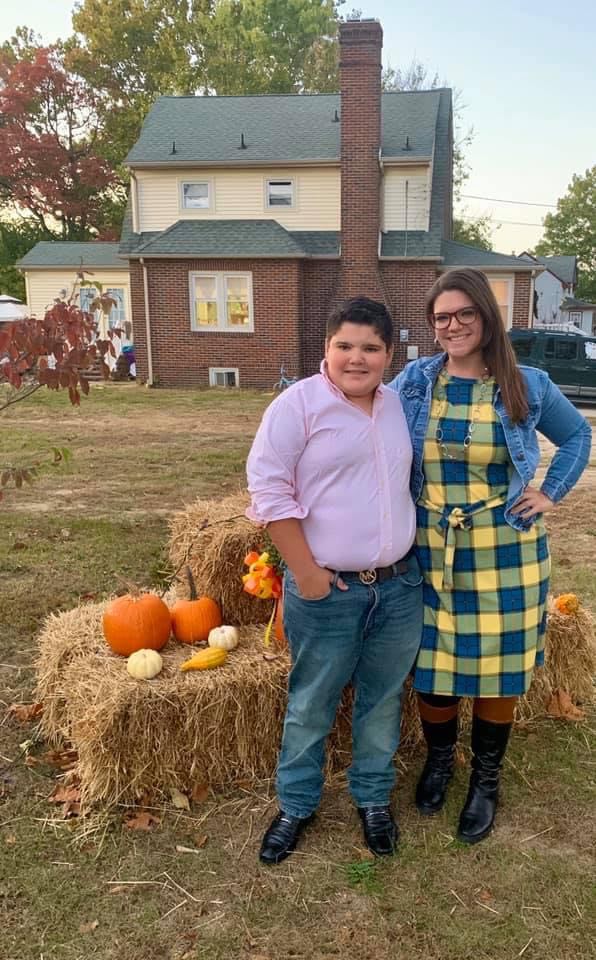 Then, there’s this ever-present nagging feeling. Since I am his shade, and in essence, I am hand carving his life with him… if he fails, if he doesn’t make it, it’ll be all my fault. He will have failed because I will have failed him.

Recently, a huge hole appeared in my shade. It had been growing for a while. But, I was so focused on maintaining every other piece of the shade. My son came to me and said he is very upset he does not have a single friend and his childhood was stolen by not having normal childhood friend experiences.

Truth bombs are the worst. They can bring us to our knees. Yes, my shade had protected him. But, it also crushed him in ways. He’s such a unique soul. I didn’t want him to meet bad kids or get involved with the wrong friends. He’s kind and caring and far too giving.

He can’t meet friends at school. Because he doesn’t go to school. Because traditional school failed him. And, I created an answer for the educational piece, but not the social piece.

My son came to me and said he is very upset he does not have a single friend and his childhood was stolen by not having normal childhood friend experiences.

He volunteers, but not where other kids volunteer. He volunteers places I found and he enjoys. He doesn’t like sports or video games. He has very specific interests, as is common in autism. That makes it extremely hard to find friends.

I patched the holes and extended my shade some more. I posted a Wanted: Friends ad on a local mums group. Some people answered and he’s been texting back and forth with the one kid. I have no idea what will happen. But, he has hope.

Autism is tricky. There’s so many layers. It’s a constant roller coaster ride in an amusement park I didn’t really want to go to and can’t get out of.

Sometimes, we’re let off the roller coaster, and for a period of time, we ride the leisure train or the floating tubes. We can’t ever get out of the amusement park, though. 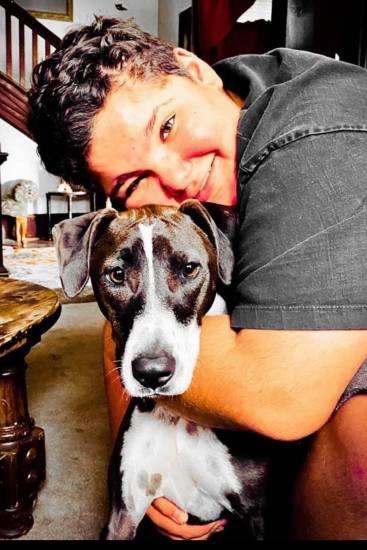 We’re locked in. And, the amusement park keeps growing. And, the bigger the park grows – the sunnier it becomes. And, with this, the more my shade must grow. And, that, is exhausting. And, terrifying.

But in the end, I can only hope I’ve done all that I can, and it is enough.

This piece originally appeared here and has been republished with full permission.

In other parenting news, Vogue Williams says she won't be taking maternity leave for baby number 2.

And this mum was fired during lockdown because her boss "got sick of her kids interrupting work calls."

Plus a single mum breaks down in tears after finding a kind note and envelope stuffed with cash hidden inside her second-hand car.