Home » Fashion » I was sent home because of my ‘inappropriate’ work outfit, I don’t see the problem but people say it’s unprofessional | The Sun

WHEN it comes to working in an office you want to look professional while being comfortable.

But one woman was stunned when she was sent home for her 'inappropriate outfit'. 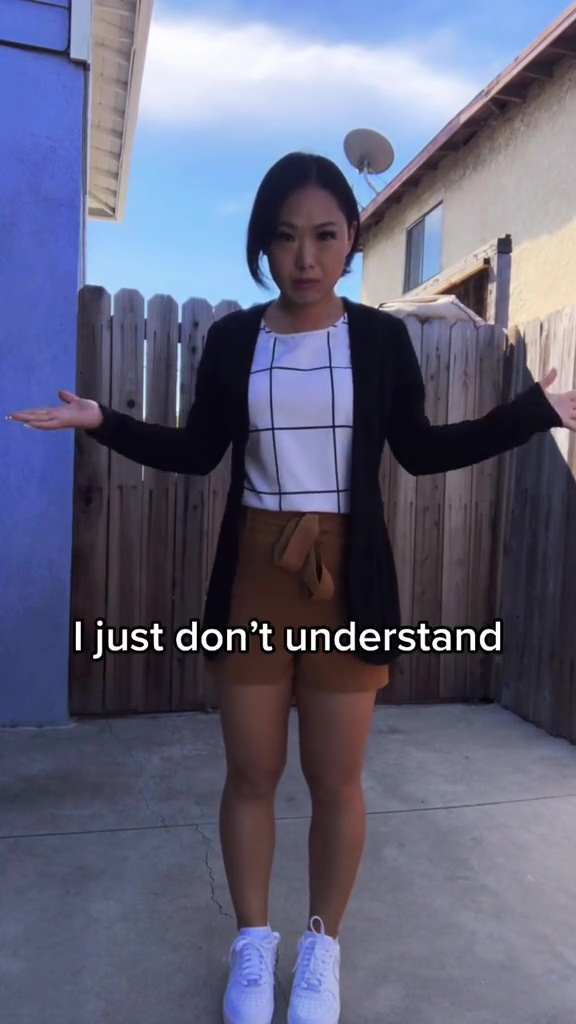 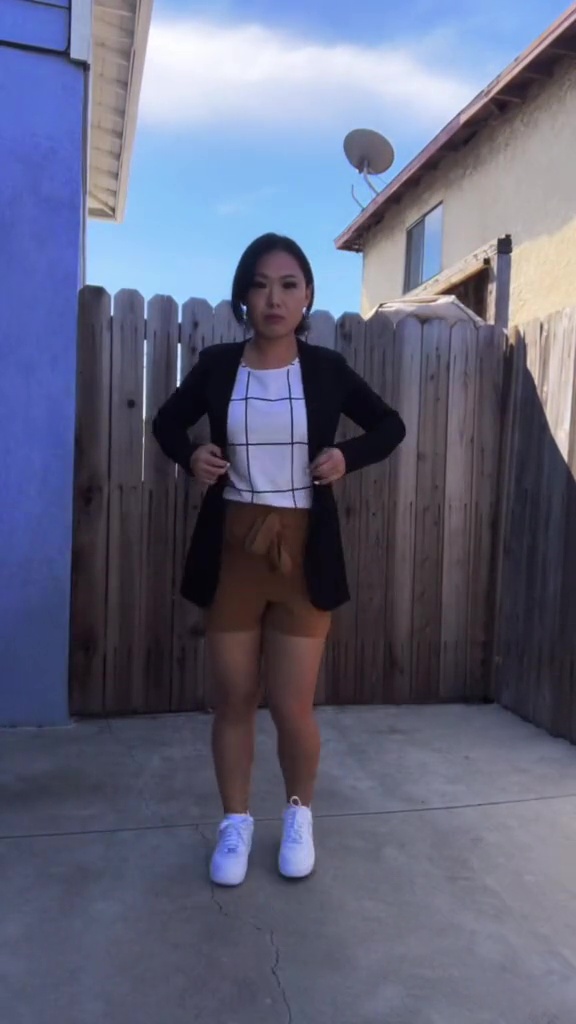 TikToker Ying Fitness was shocked when she was sent home from her sales job because of her outfit.

In a short TikTok video, she said: "I got sent home form work today because of what I wear.

Ying, who is form china regularly shares fitness videos on her account where she has amassed over one million likes and 85k followers.

Ying then showed off her work outfit which included a black cardigan, black and white top and brown high-waisted shorts and trainers.

The video soon went viral with over 200k views and it attracted over 2,000 comments.

While Ying didn't understand why she was sent home, thousands of people took to the comments section of the video to share their opinions on why she was.

Many claimed her shorts were too short while others blamed the patriarchy.

I'm covered in tattoos & inked my eyes, people are stunned at my before pics

One wrote: "Your short is way to short for most company attire code. Should be knee length. But it's still look fantastic for other occasions."

Another person commented: "Never wear anything above the knee, it’s very unprofessional. Also No Jeans with holes/rips, sneakers, flip flops, or sheer top."

A third penned: "Ohhh I see the problem! It’s patriarchy!"

Meanwhile, a fourth claimed: "Yes I see a problem right there. You are working for the wrong company. bunch of machos conservators that still want women in dresses, 1800 is over."

"Your shorts are too short," added a fifth.