Home » Fashion » I went to the worst wedding reception – there was no drinks, no music and we even had to order (and pay for) our dinner | The Sun

WHEN you think of a wedding reception, you probably think of dancing, drinks and general merriment.

So it's understandable that one person was left more than a little disappointed when they attended a reception after their friends' nuptials – only to find that nothing had been provided for the guests. 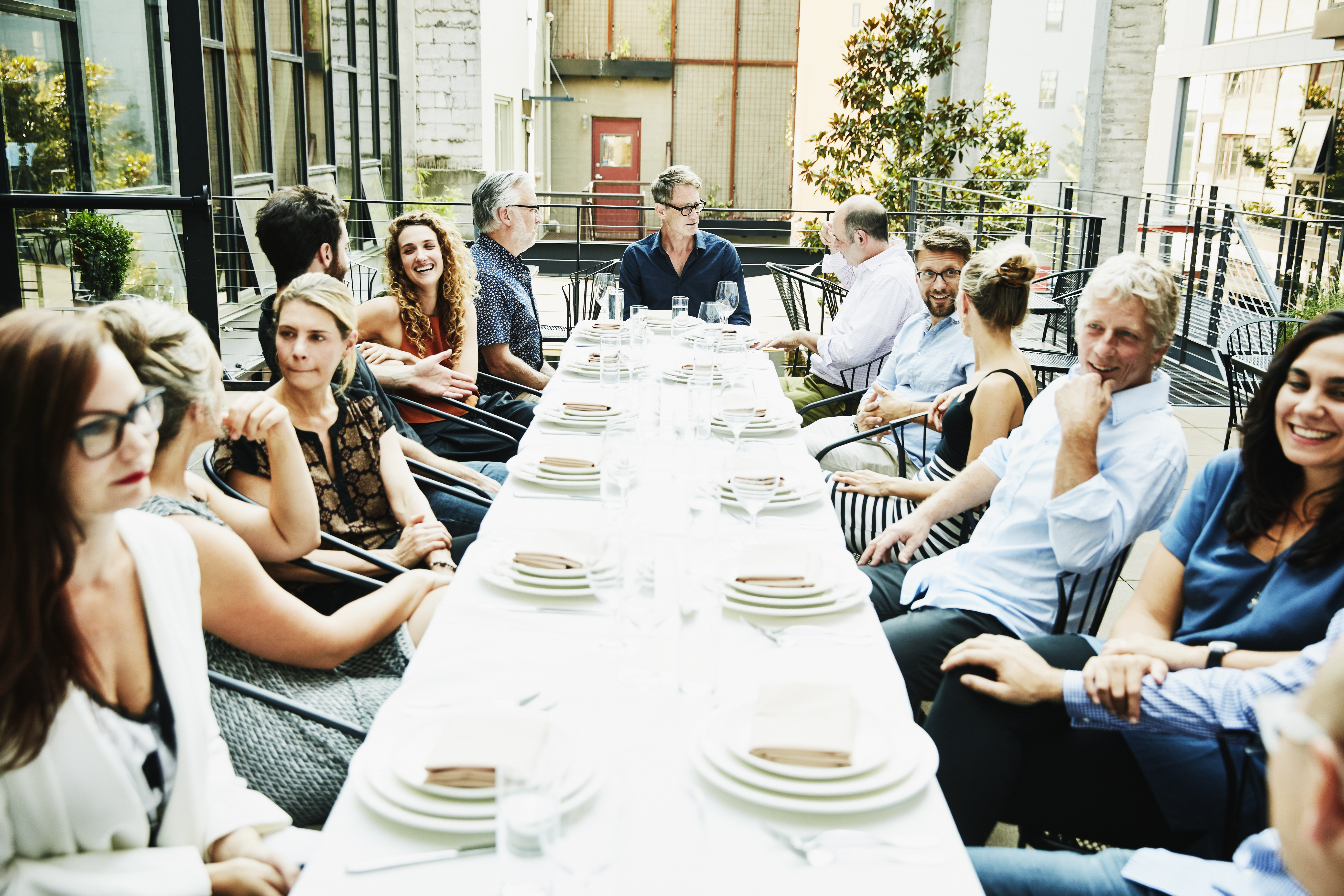 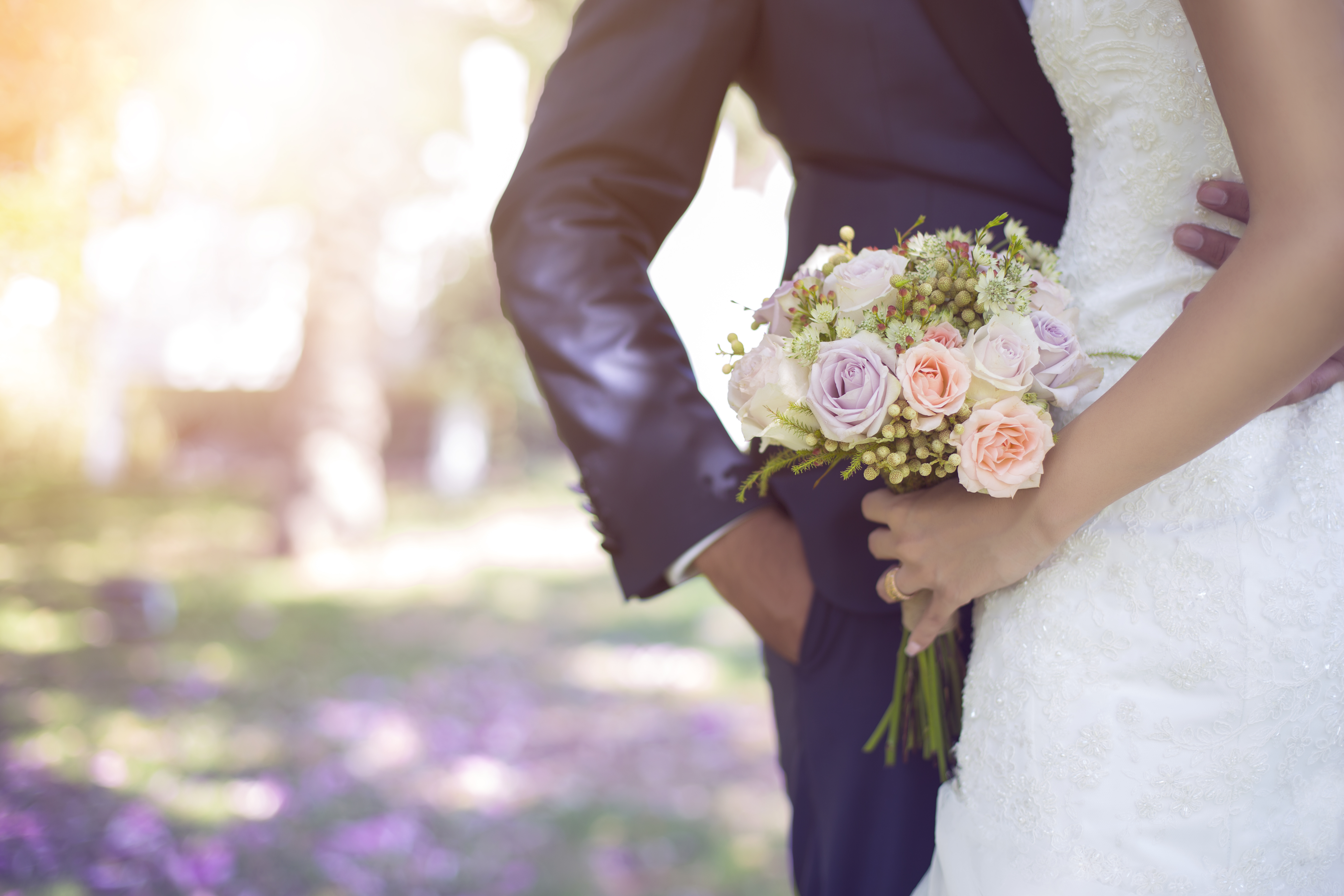 "I am still trying to get my head round this one," they wrote on Mumsnet's Am I Being Unreasonable? forum.

"It was a friend's wedding last week and the happy couple invited twelve people to their reception.

"After the ceremony (which was lovely) we went back to the couple's house.

"There was no wedding cake. No drinks. We made ourselves cups of tea and coffee." 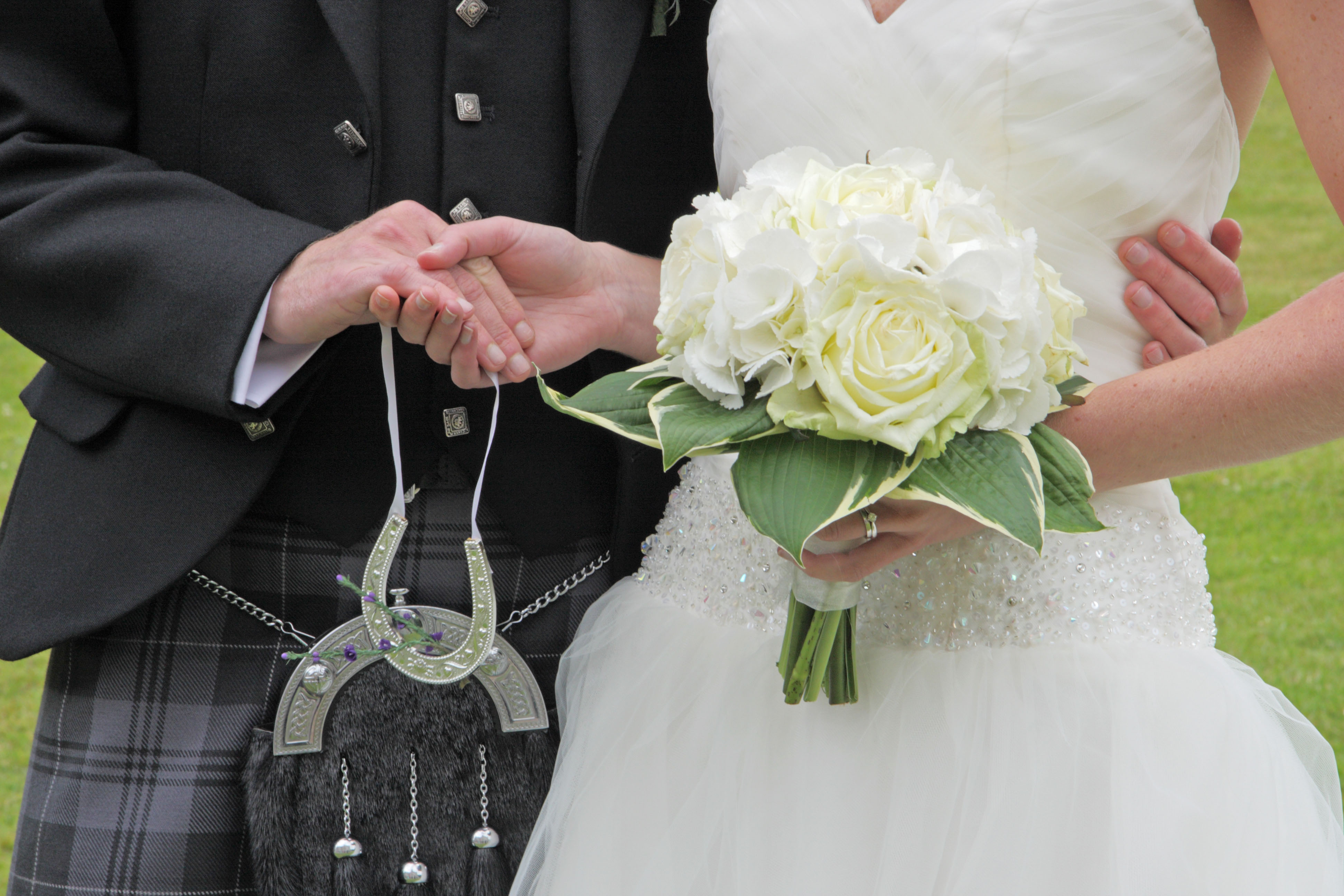 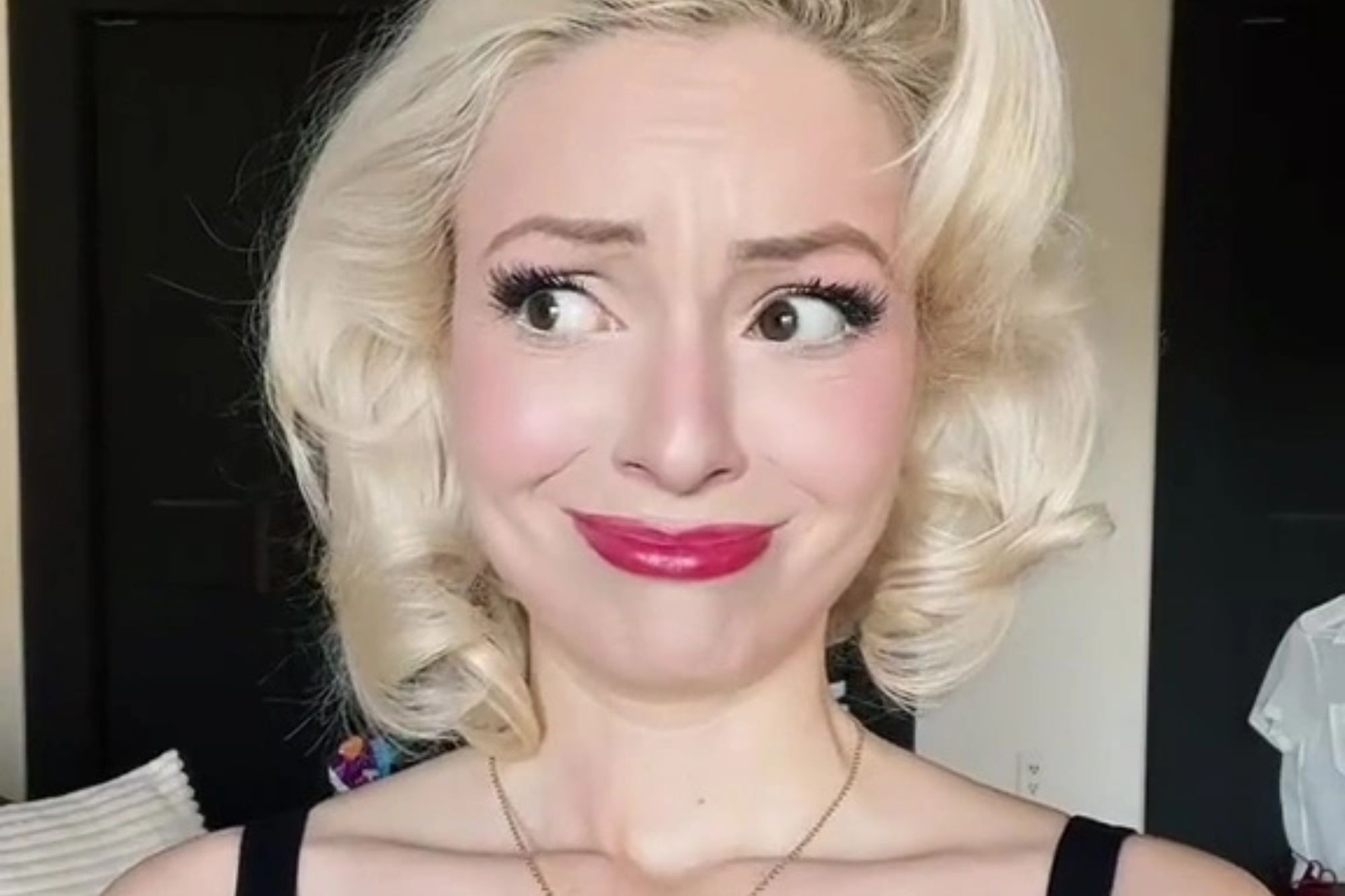 When it came to dinner time, the groom handed out menus for the local curry house.

"Once we'd all picked what we wanted, he asked us to transfer the cost of our orders to his bank account, before he phoned up and placed the order," the person continued.

And once they had finished their food and tidied up, the newlyweds asked their guests to leave "because they were tired".

"No speeches, no fun, no dancing, no music and NO FOOD provided," they wrote.

Santa tracker LIVE – Where is Father Christmas now & when will he be near me?

"Am I being unreasonable to think this was the worst wedding reception ever?"

In an addition to the post, they added: "Seriously, I had no problem with the takeaway curry but I thought it was beyond tight to ask the guests to pay for it.

"It's not as though the couple are short of a bob or two, either."

And it was the fact the guests were made to pay for their own dinner that caused the most controversy among people commenting.

"I'm not even sure that even counts as a wedding reception," one wrote.

"It doesn't sound anything like a wedding reception," another added.

"It sounds like having some mates round for a takeaway. If that's what they wanted fine but don't dress it up as a reception.

"And yes it's tight to expect you to pay and not to offer any refreshments."

"Tight AF. We laid on a free bar for most of the evening," someone else commented.