A RELATIONSHIP expert has revealed the five things that every man looks for in a wife.

Explaining that these are "non-negotiable" things men want, wife, mum and relationship coach Asia Smith says she has learned this from years of research. 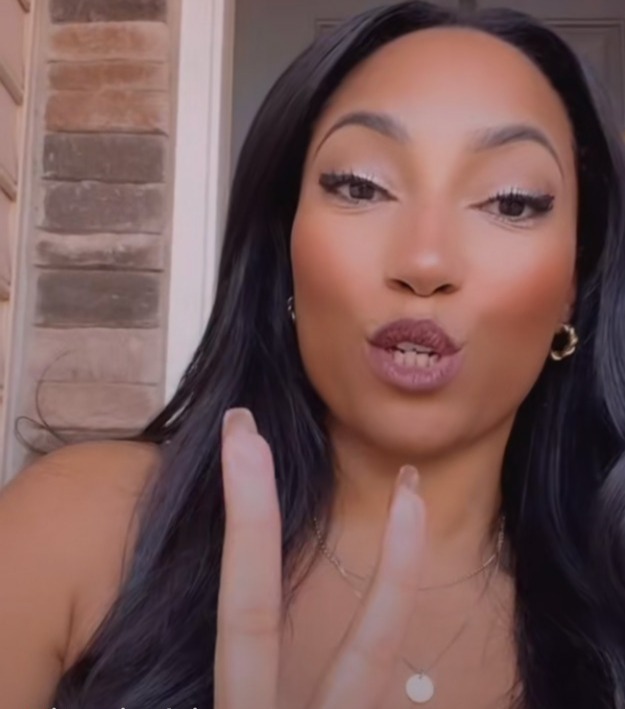 Taking to her TikTok platform, Asia says that her knowledge on this subject has been requested by many women.

Posting under the domain @itsasiaelaine the coach said that the first trait men look for is physical attraction.

"If you wanna know one thing about men it's this, they are absolutely visual creatures, I can not stress that enough. A man of quality is going to have a woman who takes pride in her physical appearance" said Asia.

"She doesn't necessarily have to be the most beautiful woman in the room, but she is going to be a woman who understands the importance of how she presents herself to the world" added the coach.

The second thing she reveals a man wants from his wife is cooperation, which she said is important when you want a man who is a natural leader.

Adding: "If you are stubborn, combative, close-minded and negative, a man of quality is going to find that extremely unattractive."

Asia said that often women get into the bad habit of making everything a battle and a "man of quality" will dislike this as he would prefer to worry about running a family than fighting over minuscule things.

The coach says that the third most important thing a husband seeks is to feel wanted.

Adding:"He's gonna love the fact that you have a life outside of him but remember that a man's natural state is to be a provider and to be a protector, and he's gonna want a woman that makes him feel like he has room to do that in her life."

The next point she said that people will not like, is accountability.

"Harsh truth, we do not have any problem telling a man the 152 ways that they are wrong, but when the tables turn and it is our turn to be accountable, a quality man is gonna want to see that you know how to do that," she said.

"Can you apologise? Can you count yourself accountable? For some reason for us women, it's so hard to acknowledge that we're wrong and say that we're sorry, but a high-quality man is gonna wanna see that you can do that" added the coach.

The fifth she says she hints at all of the time, and it is feminine energy.

He's gonna love the fact that you have a life outside of him but remember that a man's natural state is to be a provider and to be a protector, and he's gonna want a woman that makes him feel like he has room to do that in her life."

"For some reason when people talk about masculine energy versus feminine energy it gets so controversial, and I really don't understand why that is, it's honestly very simple," Asia says.

Adding: "Your grace, your class, your poise, your confidence, your nurturing, compassionate energy. If he's really looking for a wife he wants to see a woman bring the qualities to the relationship that he naturally as a man can not."

Asia ends her post by saying that it is unfair to go into the dating world with a list of what you want from a partner without knowing what a partner wants from you.

Her post has been viewed 509.5k times in the past two days and TikTok users have been quick to comment.

One person commented: "The next attractive woman who shows accountability will be my wife. This list is insanely on point."

Another added: "Honestly she's not wrong! Take it or leave it but all she's talking about is being flexible, accountable, and loving."

"As a divorced man, I couldn't agree more. The only other thing I would add is a sense of humour. We need to laugh and enjoy our time together" added third. 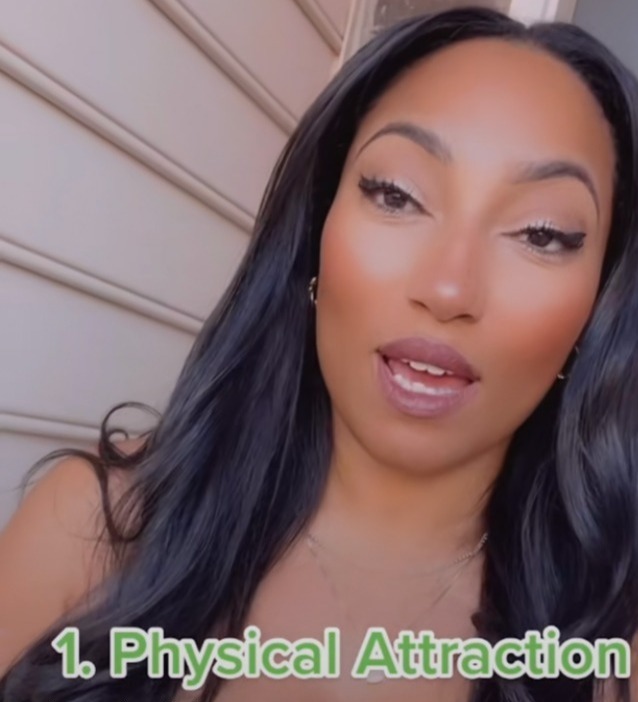 Meanwhile…I made $13k a month in my waitress job but my man’s mum hated it – I quit to make her happy, then he dumped me anyway.

More on relationships, see how one groom ditched bridezilla fiance at the altar after finding out she’d secretly forced his mates to pay for a £7k cake.

In other news…I moved city because my ex-husband had NINE kids behind my back.