A WOMAN has bravely hit back at all the cruel comments she has received after revealing she was in her 30s.

When Clare Dudley, 36, revealed her age on TikTok she was met with a barrage of messages from trolls insisting she looked more than a decade older. 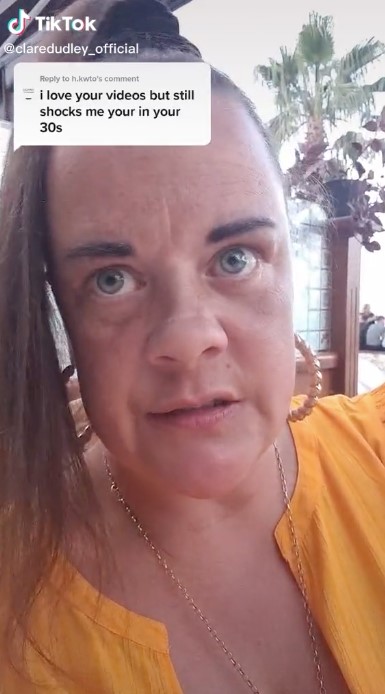 The woman, who has 41,000 followers on the site, has gone on to call out some of nasty things people have written to her.

One social media user told her: "I love your videos but still shocks me you're in your 30s."

Some of the comments off women are disgusting

And a fourth added: "I think it's because you tan too much!"

Speaking to the camera in another clip, Clare said: "Some of the comments off women are disgusting."

In a third post, directly speaking to the trolls, she insisted: "Show me a picture of you with no make-up on and no filter on, and then come at me. Until then, shut it."

Her response to the cruel comments has been widely praised by social media users.

One told her: "I don't understand, you're beautiful – what they on about?"

Another said: "You tell them. You're so real, I love you!"

A third shared: "What is wrong with these people. You look great." 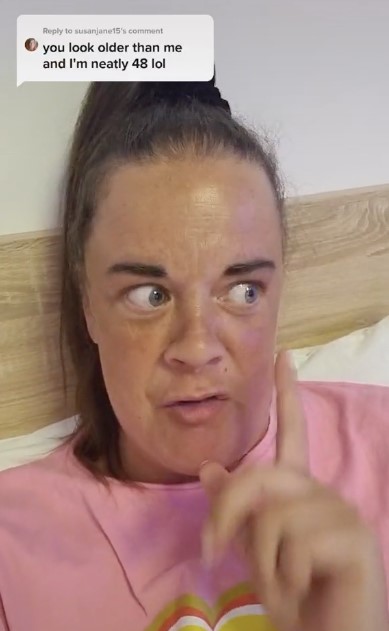 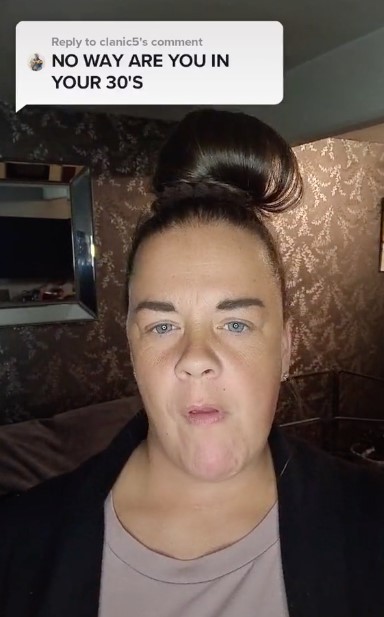 In other real life news, we told you how a newlywed couple fined guests £174 for not showing up at their wedding.

We also revealed how a woman bought a beach hut for £10,000 before selling it for quadruple.

And another woman booked a ten-week AirBnb stay – only to discover it was packed with rubbish.