PRINCESS Diana was said to have had a special friend she used to "spark off" – ex-Harrods owner and Dodi's dad Mohamed Al Fayed.

The Al Fayed father-son duo appear in The Crown's latest season- with the Netflix show hinting at a closeness between Mohamed and Diana. 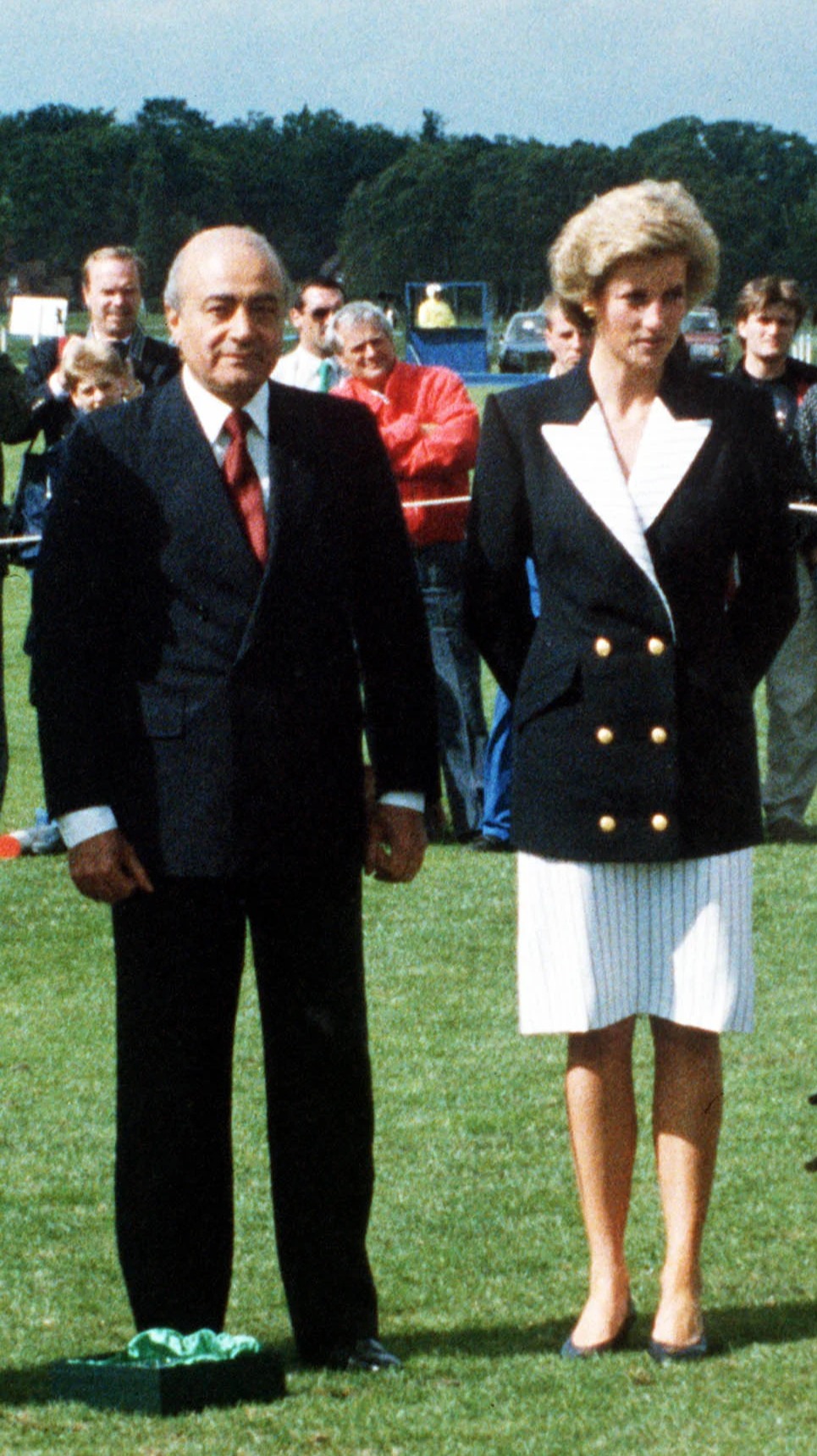 During one episode, Mohamed tells Princess Di that all his friends call him by the nickname "Mou Mou", and that she should call him that too.

Then, in another, Mohamed invites the princess to travel with his family on their luxurious yacht in Saint Tropez.

And the final scene of the last episode shows Mohamed arriving on his yacht and Di packing for the same trip.

But how close were the pair, who had an age gap of nearly 30 years, in real life?

Read more on The Crown 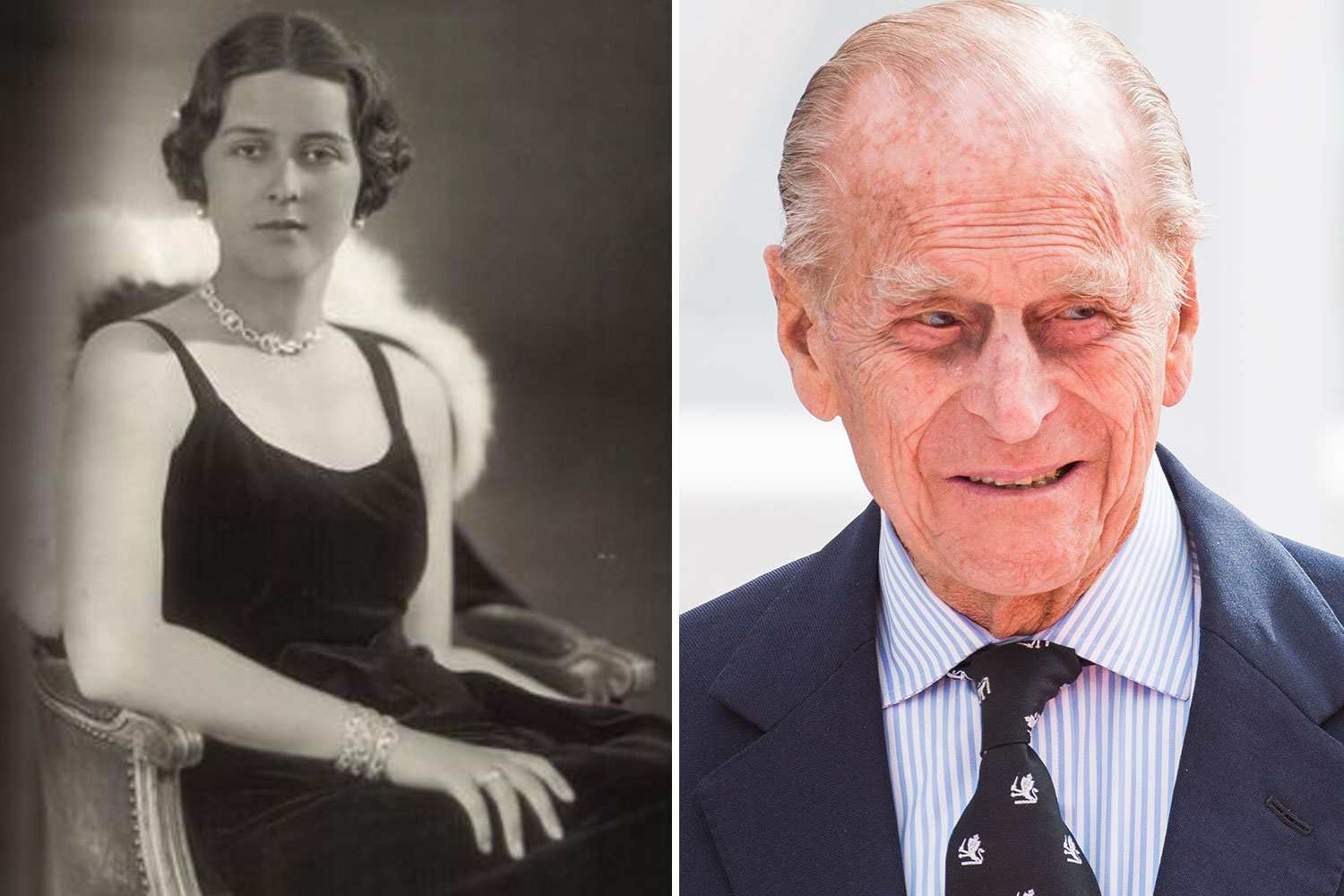 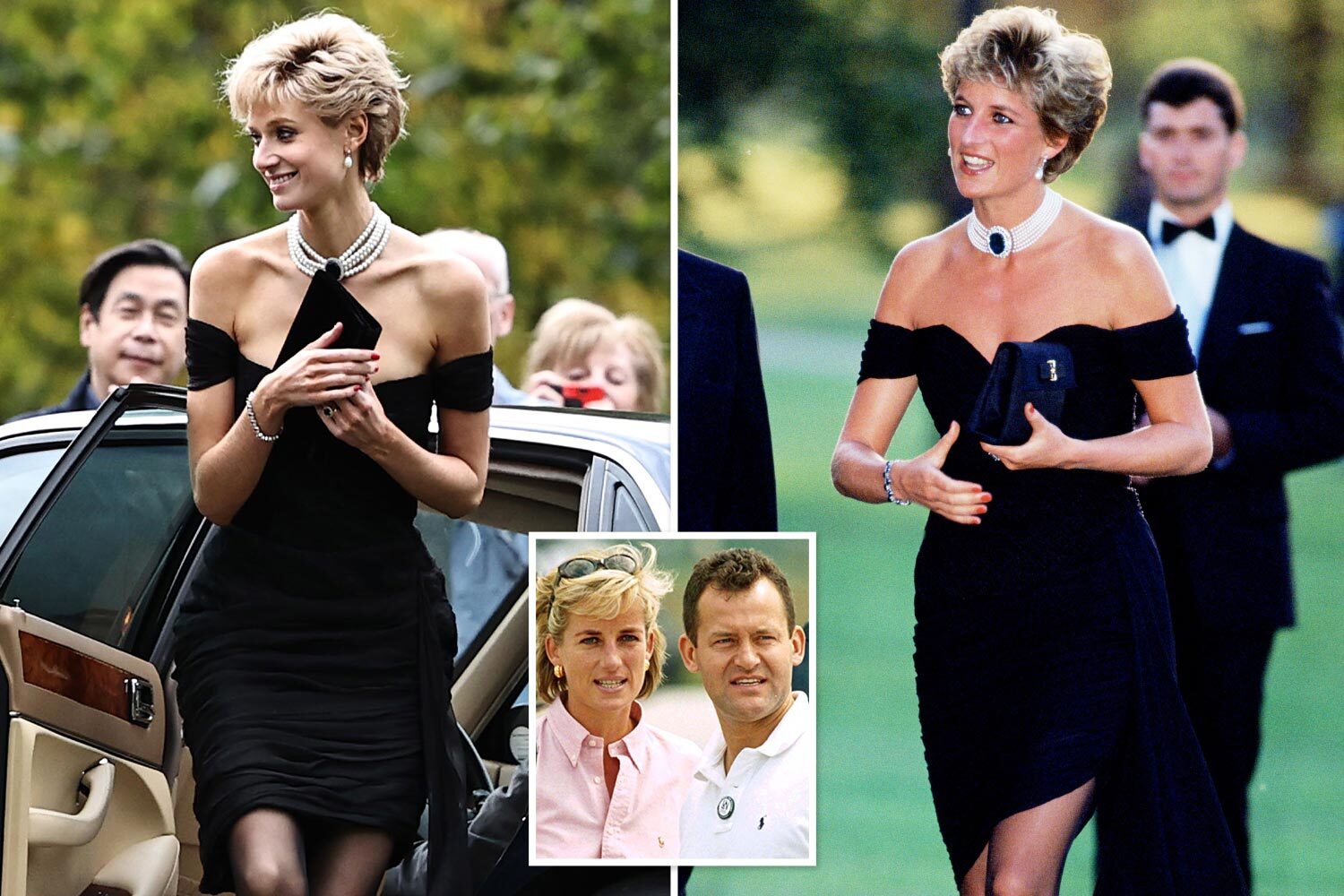 Diana would scream at The Crown’s portrayal of her, says Paul Burrell

While it's not clear where, when, or how Mohamed first met the princess first met their worlds would have collided.

The Egyptian-born businessman had started sponsoring a number of charities and events over the years – which were attended by the Royal Family.

But by 1995, Michael Cole, then director of public affairs at Harrods, told Vanity Fair: "Diana is so easy going with Mohamed. . . . Mohamed is not one of those who's overwhelmed by her.

"They spark off each other very well."

Then, in the summer of 1997, Mohamed invited Princess Di, with Prince William and Prince Harry, to join his family on their yacht, the Jonikal.

It was on this trip that Diana and Dodi became close, before their tragic deaths in 1997.

Meanwhile, it was recently revealed that the late Prince Philip wanted to sue The Crown after an episode of the show blamed him for the death of his sister.

That was the latest in a string of controversies sparked by The Crown, which has been accused of broadcasting sensationalised storylines.

Bosses are also under fire over scenes suggesting Prince Philip – portrayed by Jonathan Pryce – had an affair with a female friend.

And the show recreates Diana's final tragic moments in Paris, with her former butler alleging Princess Diana would be "screaming" at how she is portrayed elsewhere in the show.

Plus size woman shares the perfect party dress, but not everyone's convinced

The fifth season has even ignored heartfelt pleas from Prince William not to exploit the notorious Martin Bashir Panorama interview with his mum.

And Prince Harry could sue The Crown – or use a secret tactic to influence Netflix on future episodes, experts have claimed.