Home » Fashion » I’ve got ‘pretty privilege’ & it makes life easier – if people hate you, you probably have an awful personality

A STUNNING influencer explained that "pretty privilege" is real and anyone who is good looking and disliked must have an "awful personality". 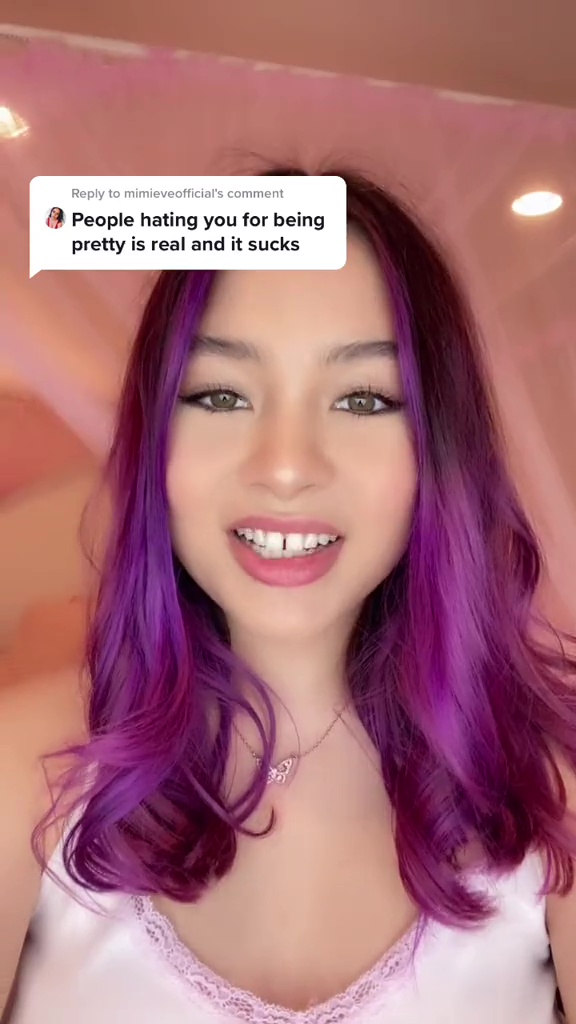 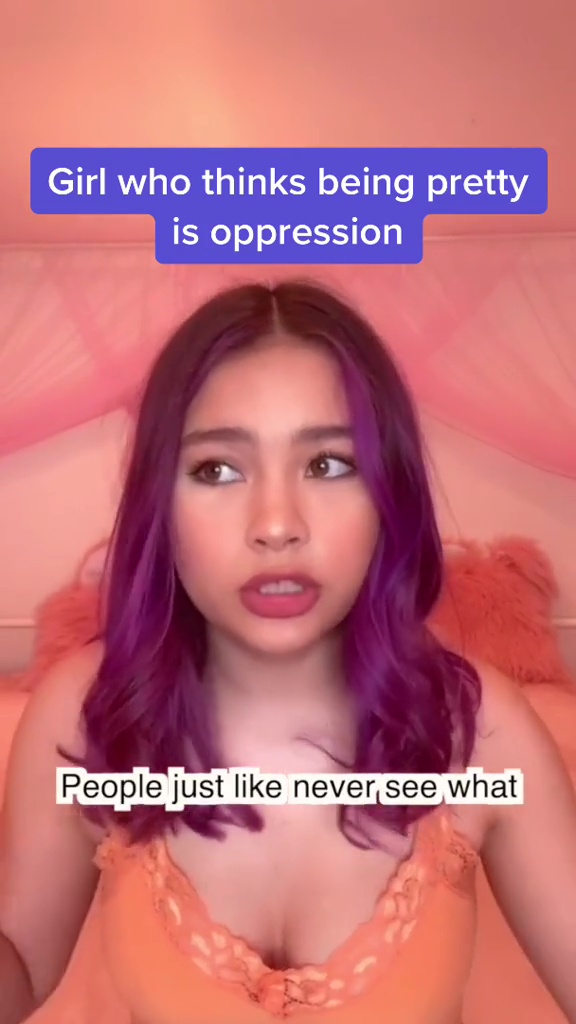 In the satirical skit, she pretended to be someone who complained about their treatment due to their good looks.

She said: "It's so hard to be called beautiful all the time. It just gets exhausting.

"People are like: 'Oh my gosh you're so pretty.'

"People just never see what goes on behind the scenes. Stop telling me I make you insecure. It's not my fault I'm the beauty standard!"

Plenty of people found the video hilarious and the clip amassed more than 10k likes, but not everyone was impressed.

Eve addressed the negative comments and responded the this message with another video: "People hating you for being pretty is real and it sucks."

Eve said: "No. It's not. It's not. It has been scientifically proven that if you're attractive people are automatically way more likely to like you.

"So if you're pretty and people hate you, you probably have an awful personality."

Previously we brought you the news of a woman who didn't get how tedious being a mum was before she had kids.

Also, this woman explained that she was fat-shamed as a plus-sized model – and that blokes said she was "lucky they like bigger girls" and trolls said diabetes would kill her.

Plus these are the biggest dating disasters that women have shared.