WHEN you've been getting bikini waxes for as long as we have, the whole thing becomes like second nature – paper pants on, legs up… you get the gist.

That said, this professional waxer has shocked us out of autopilot mode by revealing the common things she sees everyday in the job. 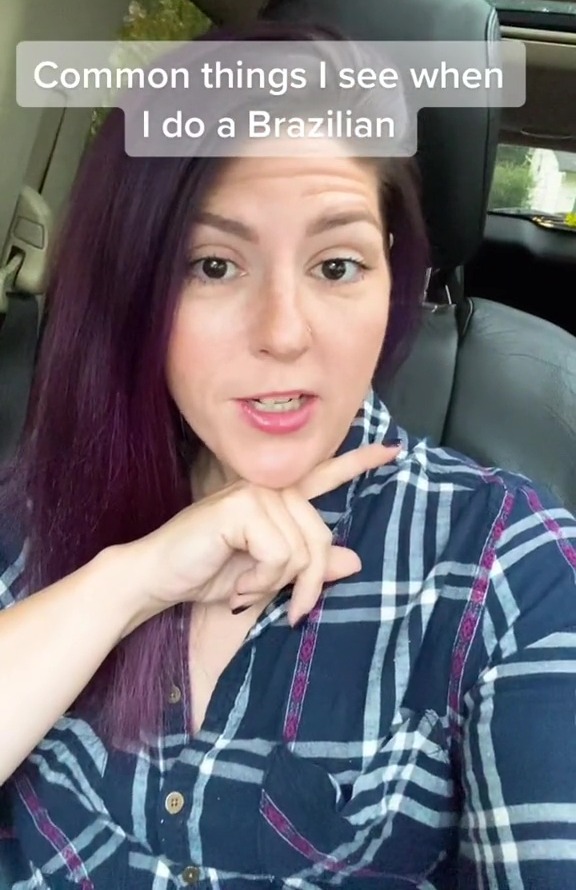 And let's just say, we should ALL be popping to the loo before going into our appointment.

Last month, TikTok user Jessica Erin opened up about her experience of giving Brazilian waxes – where most of the hair is removed except for a a "landing strip" on the pubic bone.

Discussing the first thing she notices, the professional explained: "I will sometimes see ingrown hairs, blocked follicles – which is where the hairs come from.

"I typically address those things by doing extractions, whether that's with Q-tips, my fingers (gloved!) or with my really pointy tweezers."

Given the nature of the treatment, Jessica says she can tell when people haven't wiped properly after going to the loo. *shivers*

She continued: "Yes I see hemorrhoids. Let's just get that out of the way. Totally normal.

"I often run into some little toilet paper balls back there and some poo.

"You can avoid this by using the restroom before you come in and using a wipe and tidying up.

"And you can see the same things you see on the front, on the back!"

What's more, the expert said she often encounters chafing and fungal infections in her line of work. 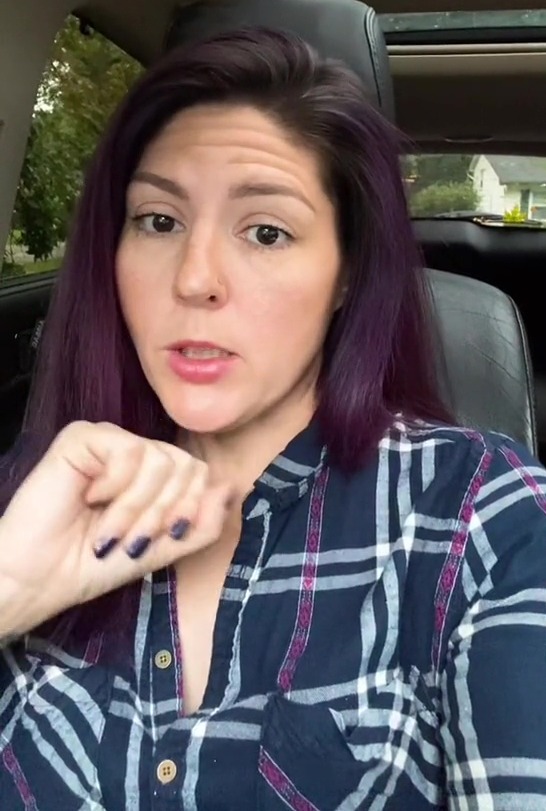 Jessica said: "Both are totally normal – especially during the summer months.

"With chafing or anytime the skin is compromised, we do not wax over that area. I wax around it and do my best to tweeze it."

Unsurprisingly, viewers were left shocked by Jessica's video and pledged to take her advice on board.

One replied: "Wait – people don't make sure it's clean?! I scrub my lady bits like I'm presenting them to the queen herself on a golden platter."

Another added: "I just don't understand how people don't wash up before appointments?!"

Meanwhile, a third wrote: "My previous waxer laid out baby wipes on the table so you could do an 'extra wipe down' before the service. You never know!"

For more beauty stories, this hairdresser surprised her client by transforming damaged frizzy hair into stunning bob and they had no idea.

And this horrific video shows MILLIONS of lice crawling over little girl’s head – and you won’t be able to stop scratching.

Plus this woman shares stunning ‘glow up’ after getting lip fillers and people can’t believe it’s the same person.