Home » Fashion » Kardashian sisters will be fighting for the spotlight in 2022 as Kim and Kourtney butt heads, psychic predicts

THE KARDASHIANS will be having a great year individually, but unfortunately, this might create a rift between them, a psychic has predicted.

It seems like one of them has found her happy ever after while the other two nurse broken hearts. 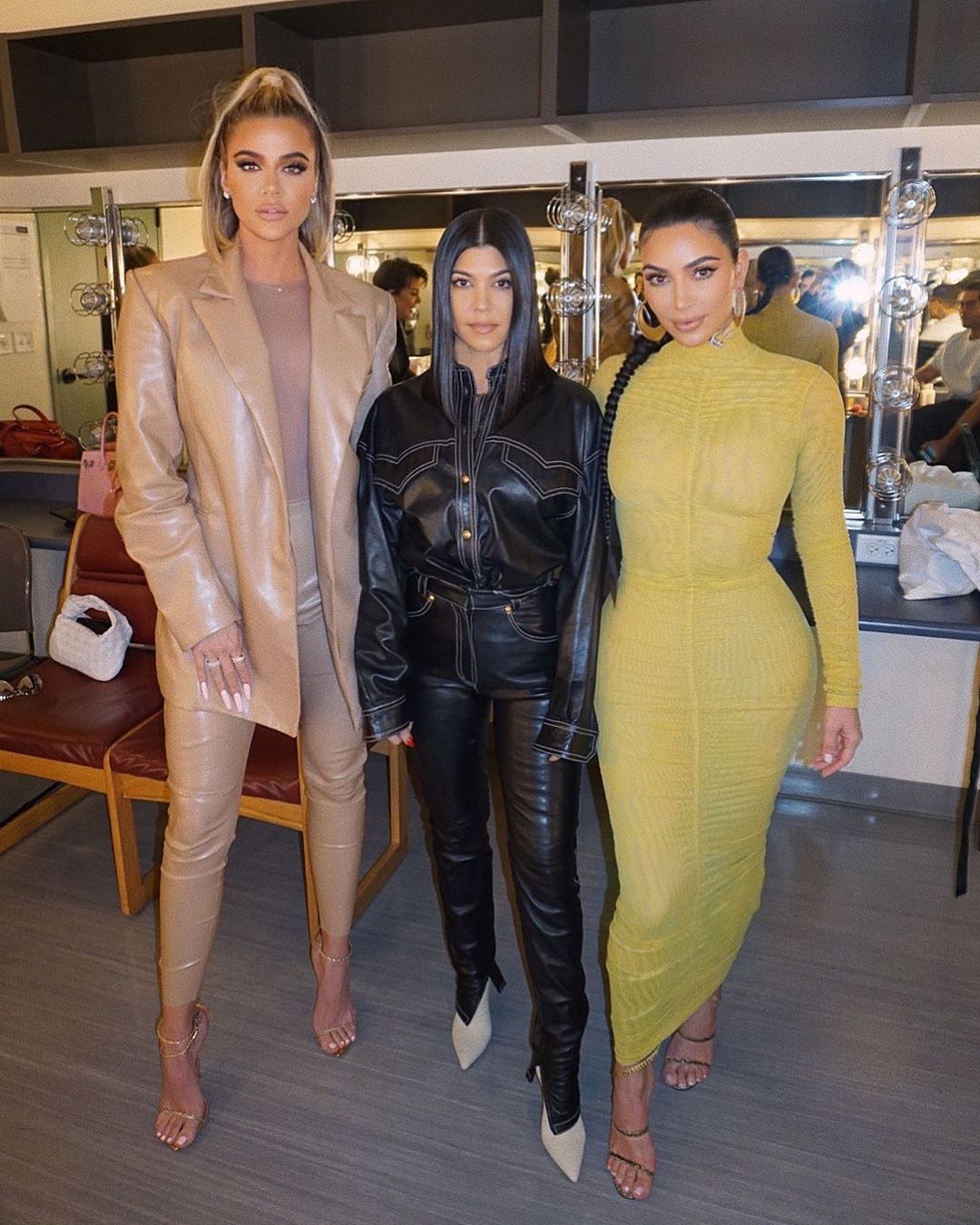 "It is written in the stars that 2022 is set to be a year for huge success and wealth for many," spiritual coach Samantha Jayne told The Sun.

"A year of great change and taking new directions in life. It is also a year that centers around relationships and moving into relationships whether in business or our personal lives that are of value, healthy.

"With so many about to move into the spotlight, we could see competitive energy come in with showbiz families and that includes the Kardashians!" 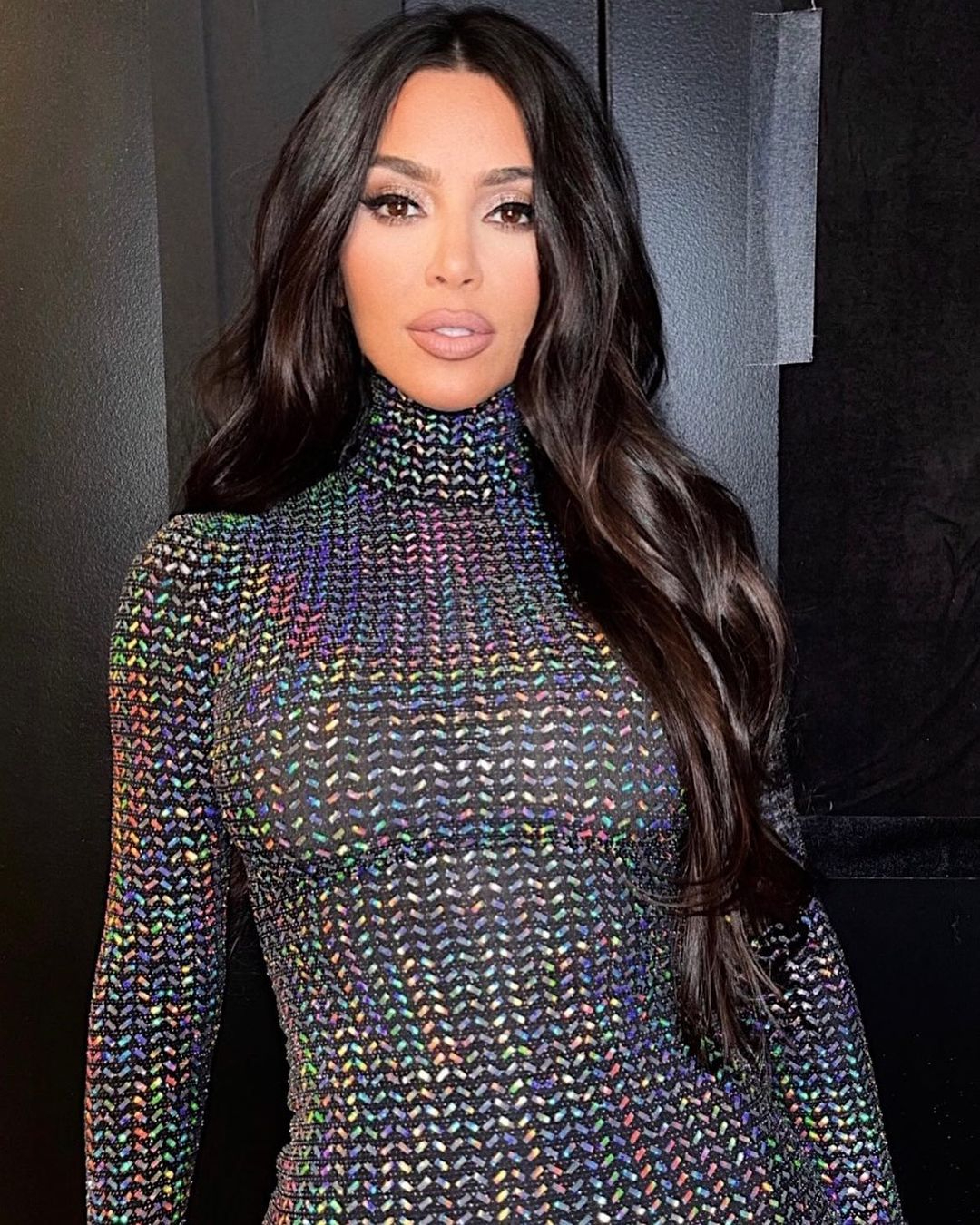 Samantha Jayne revealed: "Looking into the numerology around Kim’s year ahead, it is shown that this year she will find herself feeling as if her life is stagnating.

"The past seems to feel much more exciting in both her personal life and her career. This is a year when she will be taking steps to get her ‘life back’ in terms of that buzz, that feeling of achievement and success. 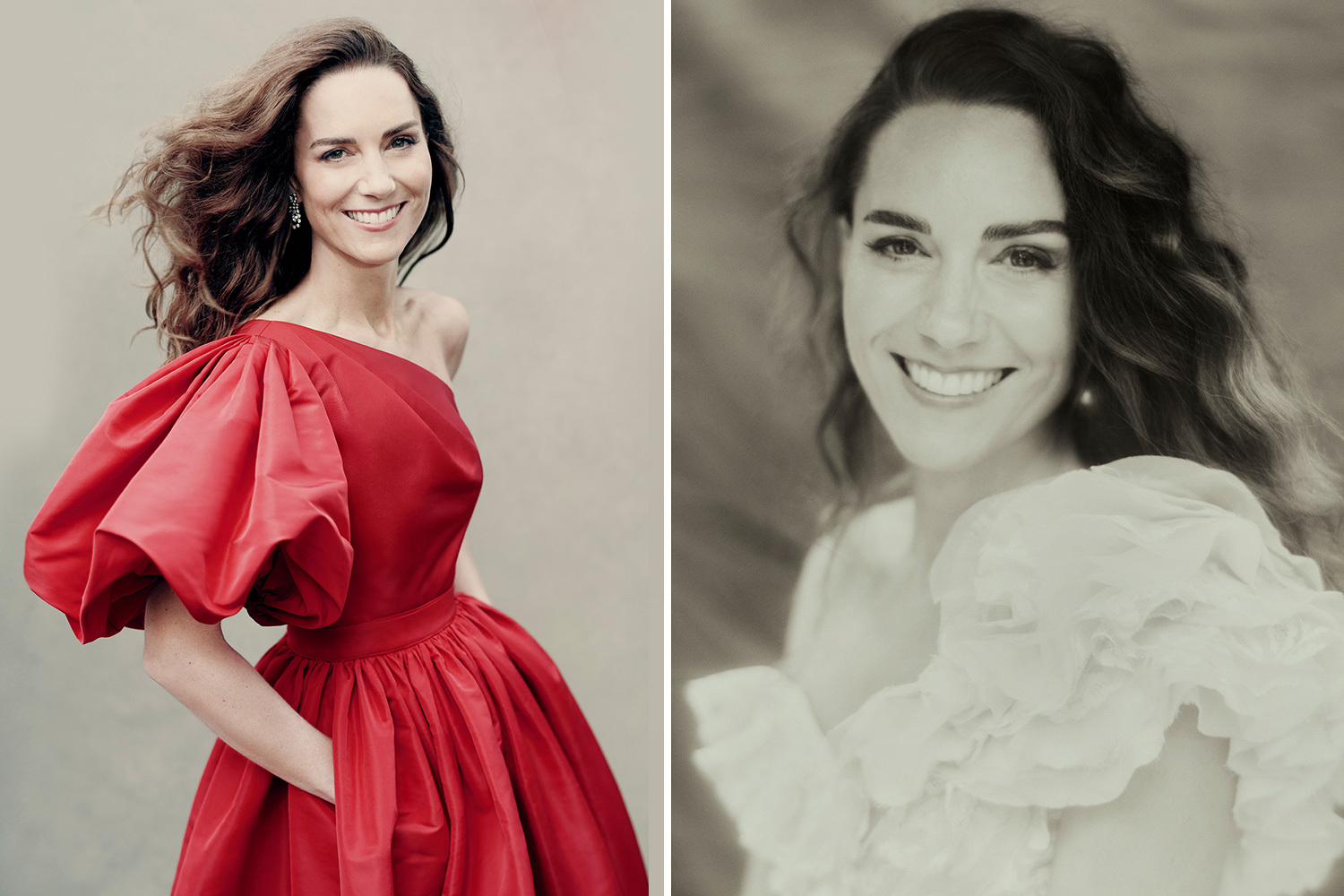 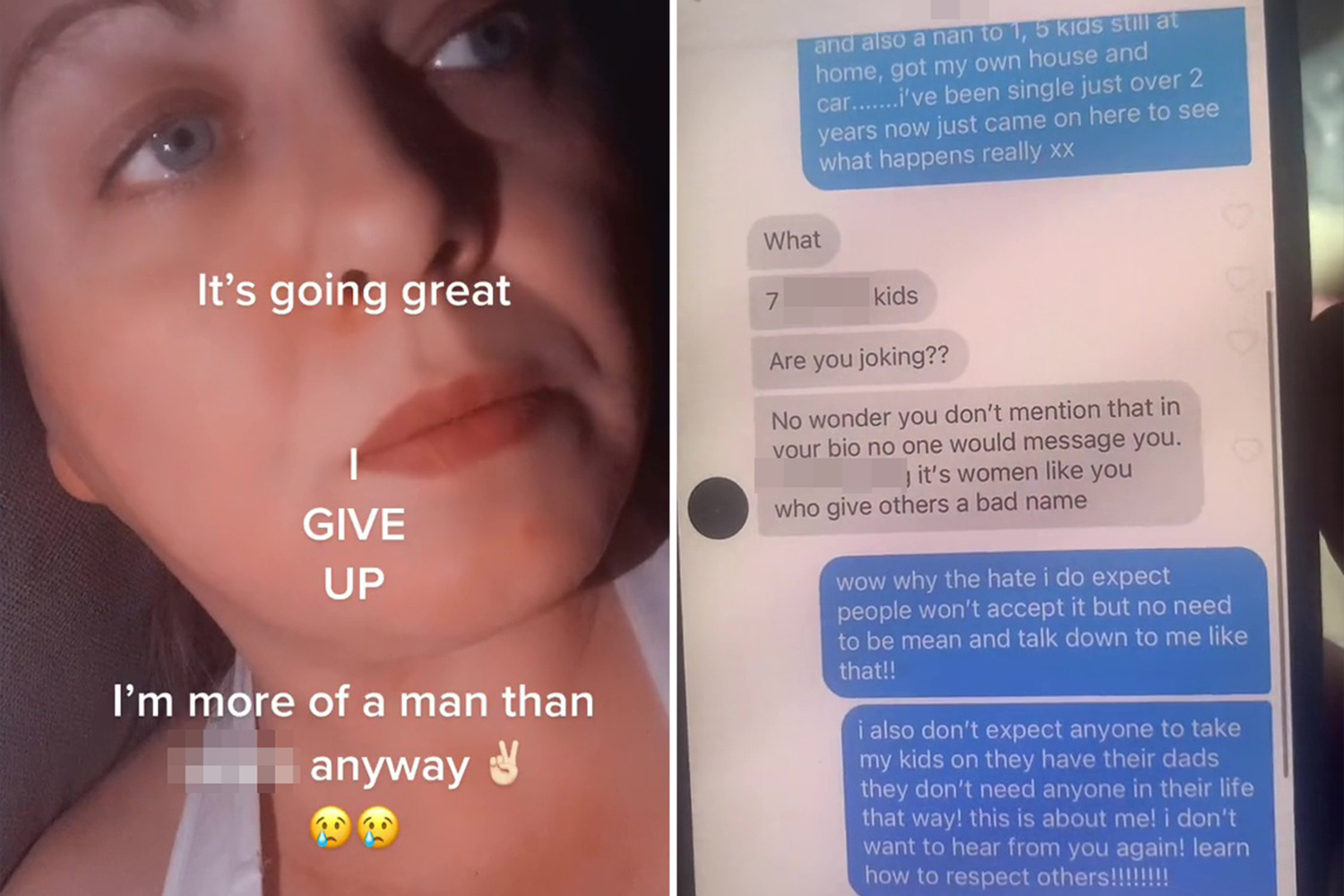 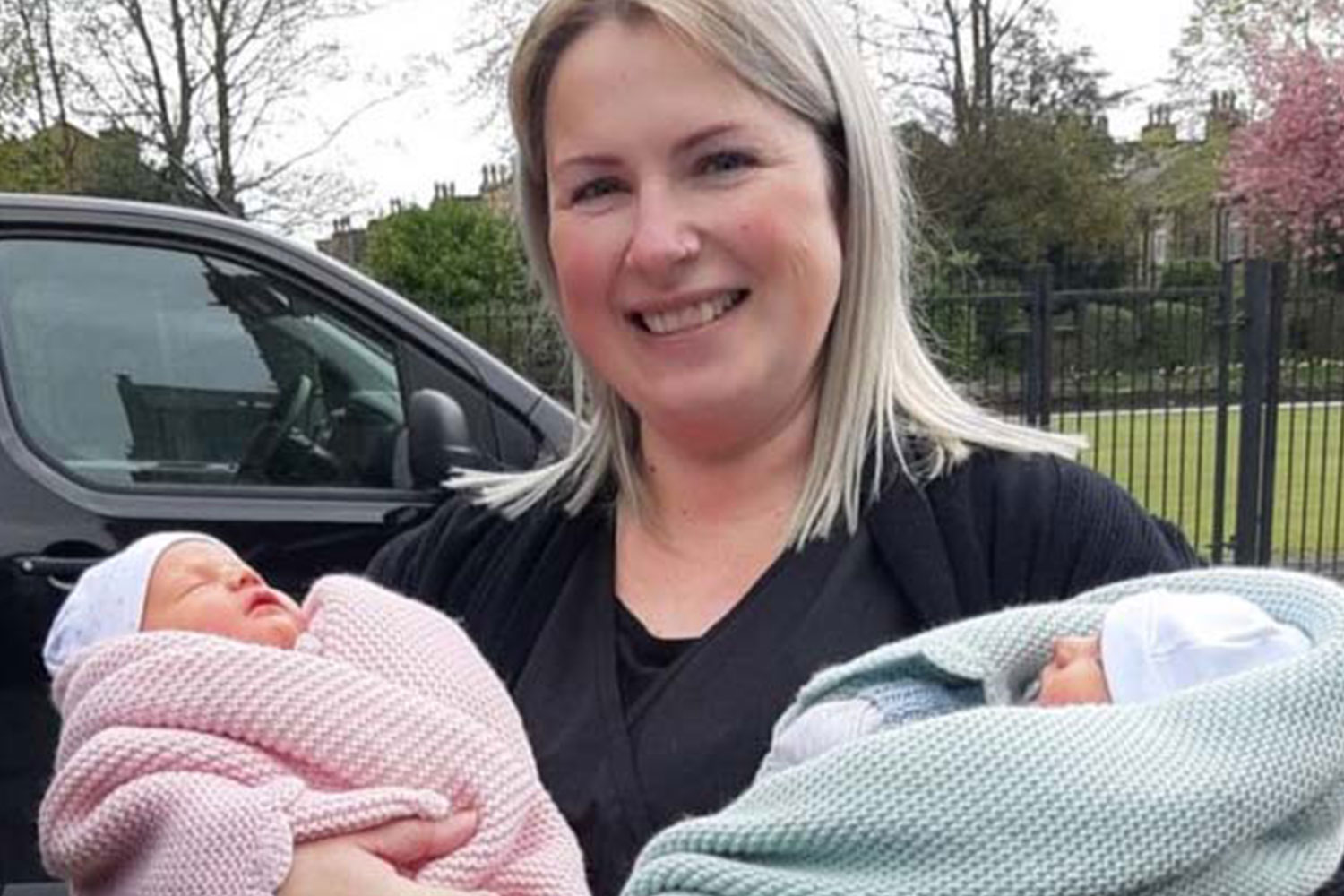 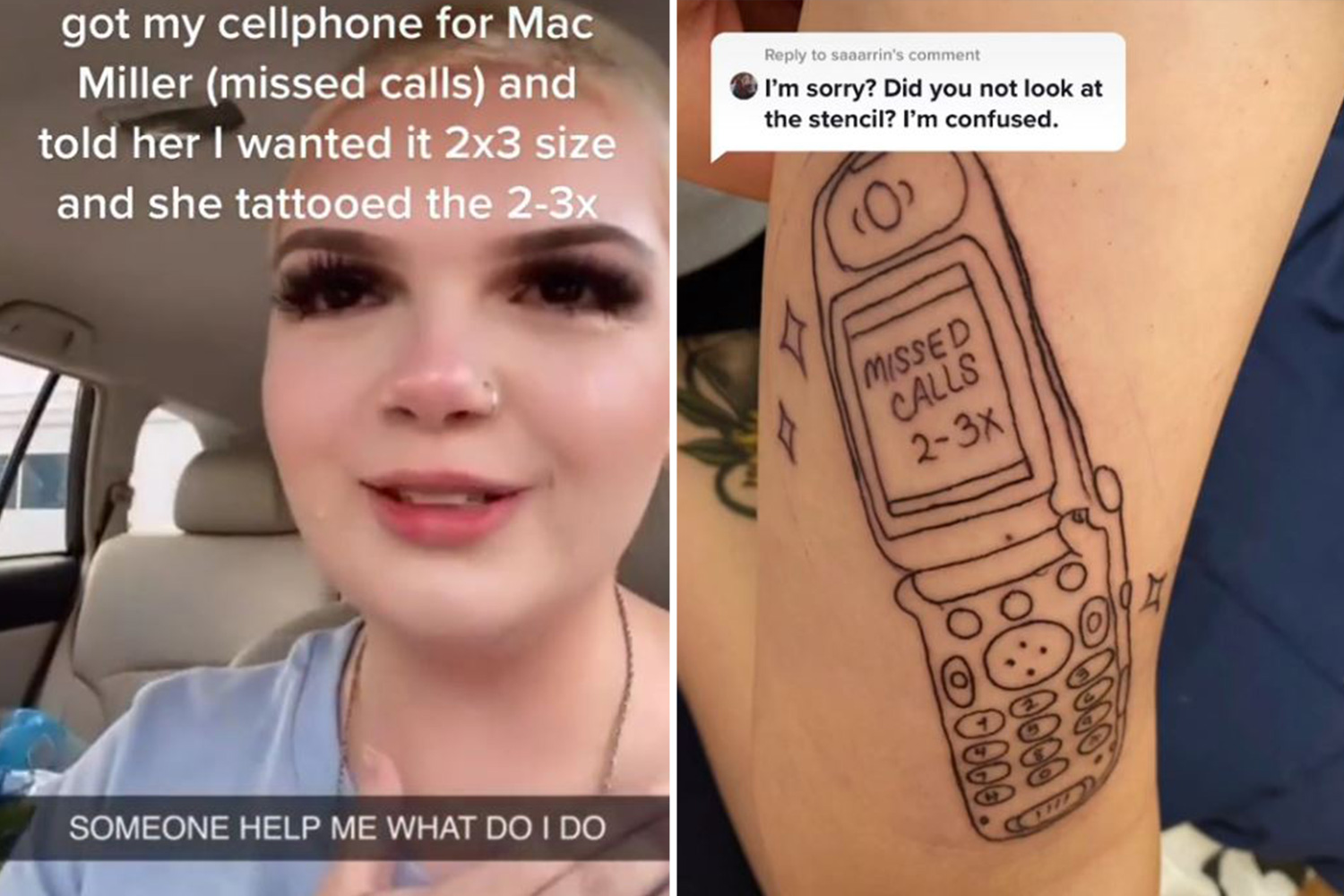 "Her lack of trust in others could create some issues and drama, especially where her sisters and how they are seen in public is perceived.

"She has a feel of an older sister energy wanting to rule, wanting to be seen as the leader of this pack."

Kim has recently been forced to face that her ex, Kanye West, has been dating Julia Fox as the model talked about their dates for Interview magazine.

And unsurprisingly, he treated Julia to a whole new wardrobe, just like he did with Kim when they began dating. 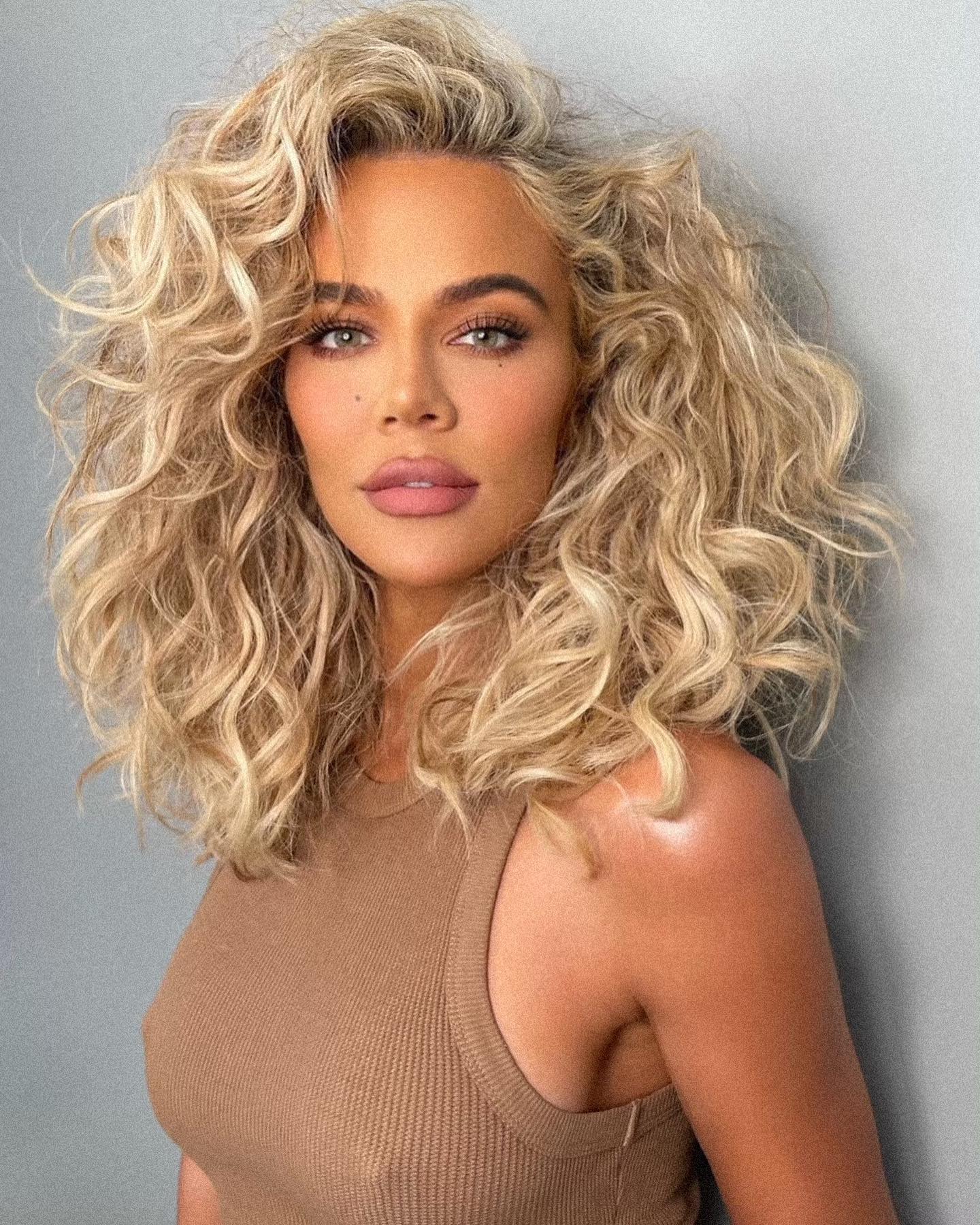 As for Khloe, she is also nursing a broken heart as her baby daddy, Tristan Thompson, recently admitted he got another woman pregnant during an affair.

This would be the third time that Tristan has allegedly cheated on the Revenge Body host.

"Khloe is certainly entering 2022 with a lot of uncertainties, tensions, and questions but I do feel that things will shift and change once we get to spring," Samantha added.

"In fact, 2022 is the year that Khloe decides to establish who she really is in this world and chooses how the world sees her. She comes back fighting after recent events in her love life. She wants not to be regarded as the ‘poor’ relative when it comes to love and being successful in life, not just love.

"Khloe has been misunderstood for so long, she does not play small. She is powerful and this year her sisters may discover how strong she can be when it comes to protecting her family, her home." 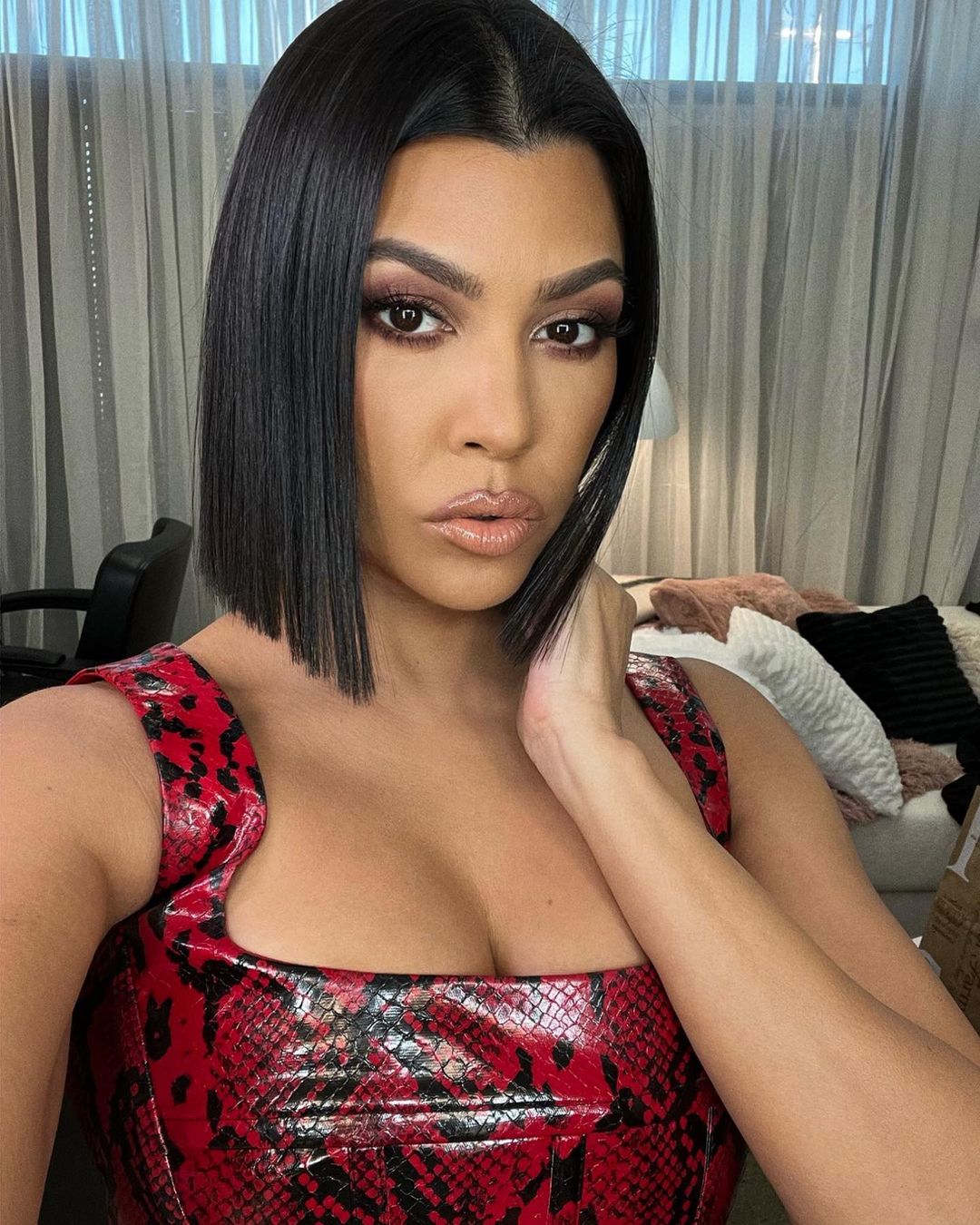 On the other hand, things could not be better for Kourtney as she plans her wedding with Travis Barker.

After just a year of dating, the rocker dropped to one knee.

"Kourtney interestingly and numerologically faces the same year ahead as Kim and there is certainly the potential for these two to butt heads as they secretly fight for the Kardashian crown," Samantha explained.

"Both of these powerful ladies are being dealt cards this year that will allow them to create the life they dream of and be in control as huge transformations are made both at an inner and outer level.

"They have learned over time to keep their plans and goals to themselves, preferring to wait instead to announce things once they have achieved them so they can stand in the spotlight and dazzle people." 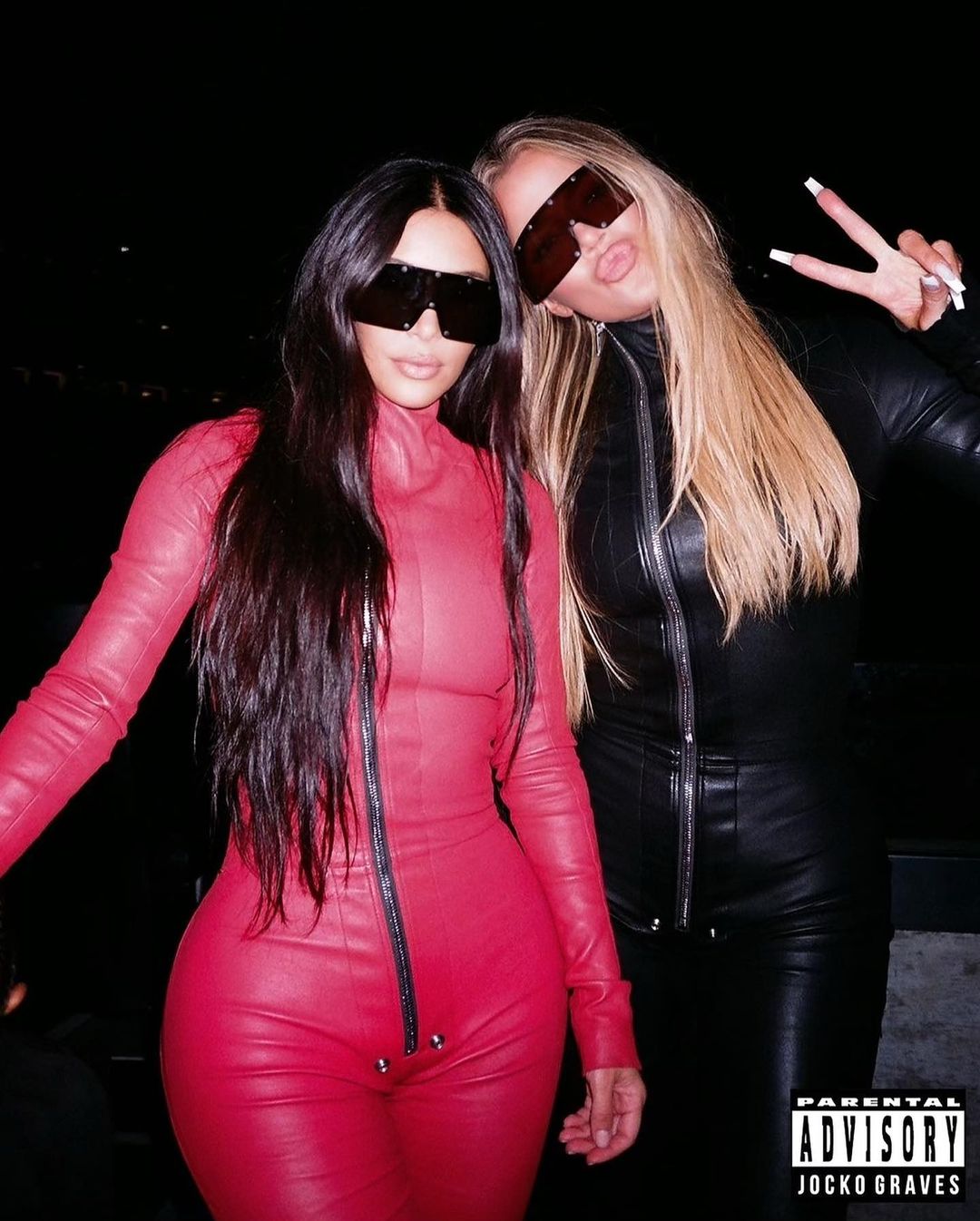 "Turning to the tarot I am shown that the Kardashians are going to need to put their big girl pants on this year and make much braver choices if they want that victory and success, they all desire," the psychic revealed.

"There are things to be revealed workwise with lots of plans and lots of activity going on. They are all going to need to work hard, and any demands placed upon each other could cause friction between the sisters.

"I am feeling some kind of group project being on offer but there will be tension as one of the sisters, I feel Khloe, will not want to be involved as she does not want to bring her private life fully back into the public eye. Family is what matters to Khloe, and this is what we will see this year.

"Kim, despite appearances, needs to rebuild her empire this year and this means she will need to face her own negative behavior and thinking in order to get there, to reach a new level of success and this could bring conflicts with siblings.

"She wants to do publicity moves, marketing moves, the sisters want to be authentic and have learned to keep their private lives private. Weddings, babies, and family lives are all huge distractions this year but not for Kim.

"Kim is hungry and feels she has something prove, more to herself than to the world but it matters. The question is how far will she go to get this success?" 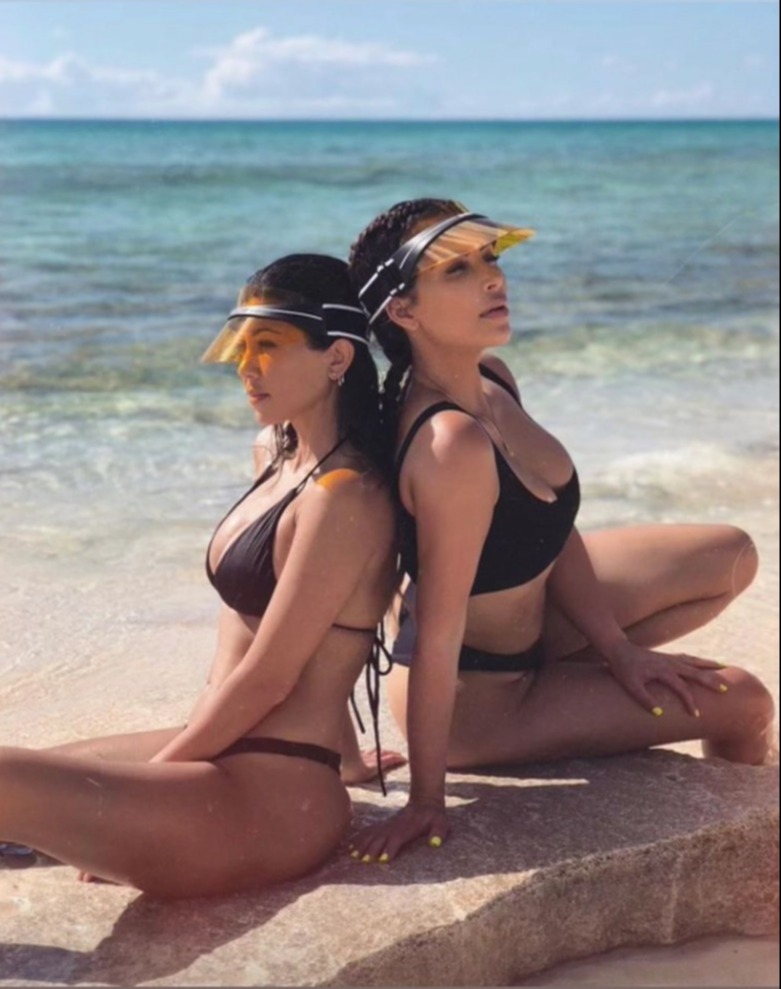