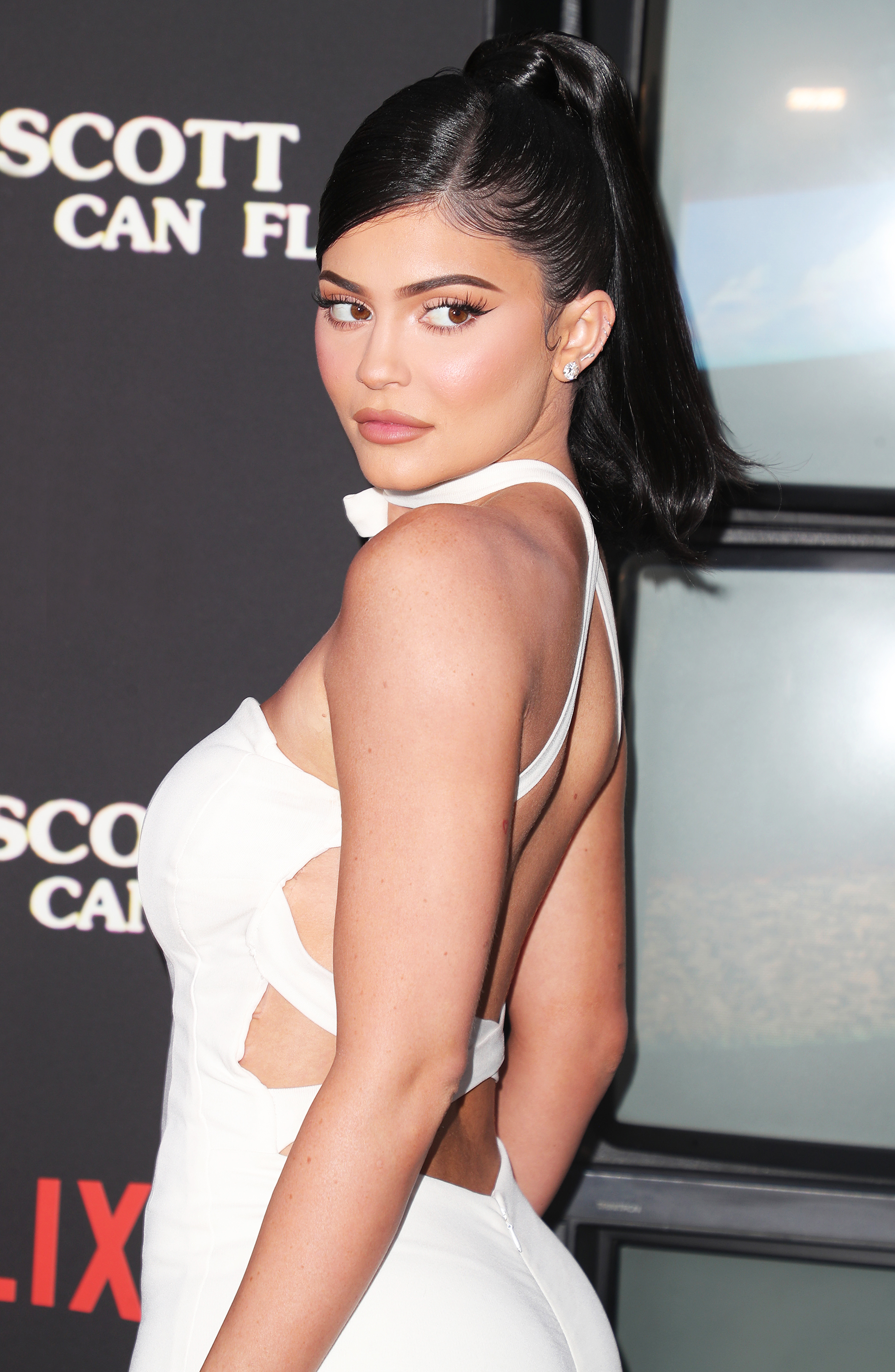 If you’re all caught up with the Kardashians, then you’ve certainly heard that Kylie Jenner and Travis Scott are starring in an issue of Playboy Magazine — specifically, the dangerously sexy fall 2019 “Pleasure Issue.”

Jenner’s boyfriend and father to their daughter Stormi Webster, served as the creative director for the Playboy photoshoot. He also interviewed his girlfriend for the eight-page spread and posed with her — as teased by Jenner with her nude Instagram photo posted on Tuesday, September 10.

“I never thought that I would pose for Playboy, but I love the new covers,” Jenner told Scott in the interview. “I love what Playboy is doing right now creatively, and when you presented me with the idea—that you would be behind the cover and creative direction and be in control of the images — I thought it was a perfect fit, because I trust you and your vision.”

The beauty guru was right — the spread features breathtaking shots photographed by Sasha Samsanova. Readers will be blessed with silhouettes of Jenner’s smokin’ bod on the beach, a romantic photo of the lovebirds grazing in a field and that nude photo that blew up on your Instagram feed. 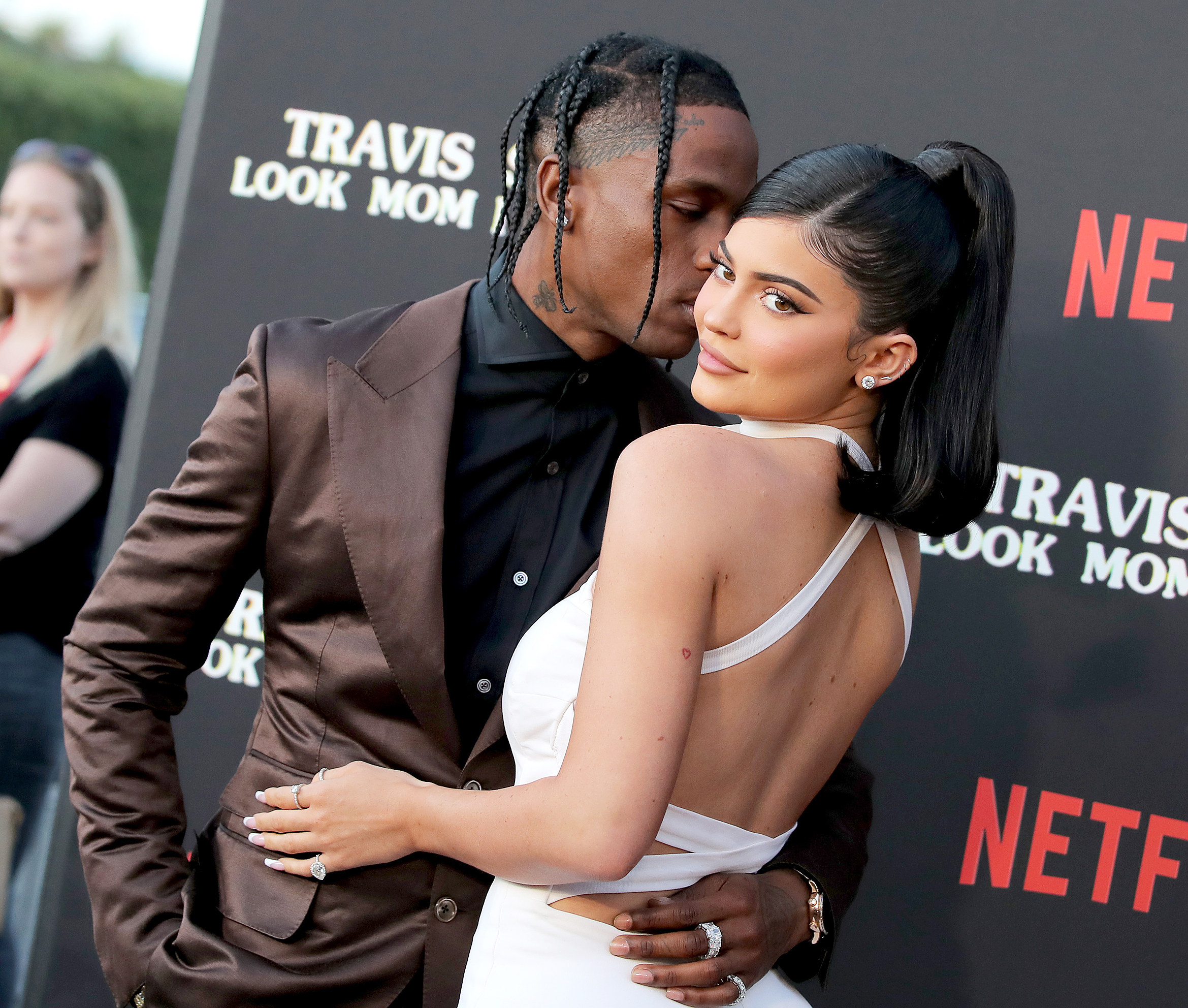 In an exclusive interview with People, the magazine’s executive director Shane Michael Singh explained, “Playboy‘s “Pleasure Issue” is “dedicated to the principle that pleasure is a human right, that everyone should be free to pursue pleasure in all of its forms.” He continued, “Providing an intimate space for Kylie and Travis to express themselves freely and artistically is really what it’s all about.”

For the ultimate TMI moment — or maybe not enough for all of you Jenner and Scott stans out there — Scott stated, “A lot of people claim that having a baby can hurt your sex life, but I feel like that’s the opposite of our experience.” Jenner came back with a laugh, “Yeah, I feel like we’ve definitely proven that rumor to be wrong.”

Pick up a copy of Playboy’s “Pleasure Issue” on stands September 17 or order a copy online now, if you just can’t wait any longer.

Taylor Swift Speaks Out About Past Battles With Eating Disorder

Taylor Swift is opening up about struggling with an eating disorder. The “You Need to Calm Down” singer chatted about

Taylor Swift Speaks Out About Past Battles With Eating Disorder

Taylor Swift is opening up about struggling with an eating disorder. The “You Need to Calm Down” singer chatted about

01/24/2020
We and our partners use cookies on this site to improve our service, perform analytics, personalize advertising, measure advertising performance, and remember website preferences.Ok