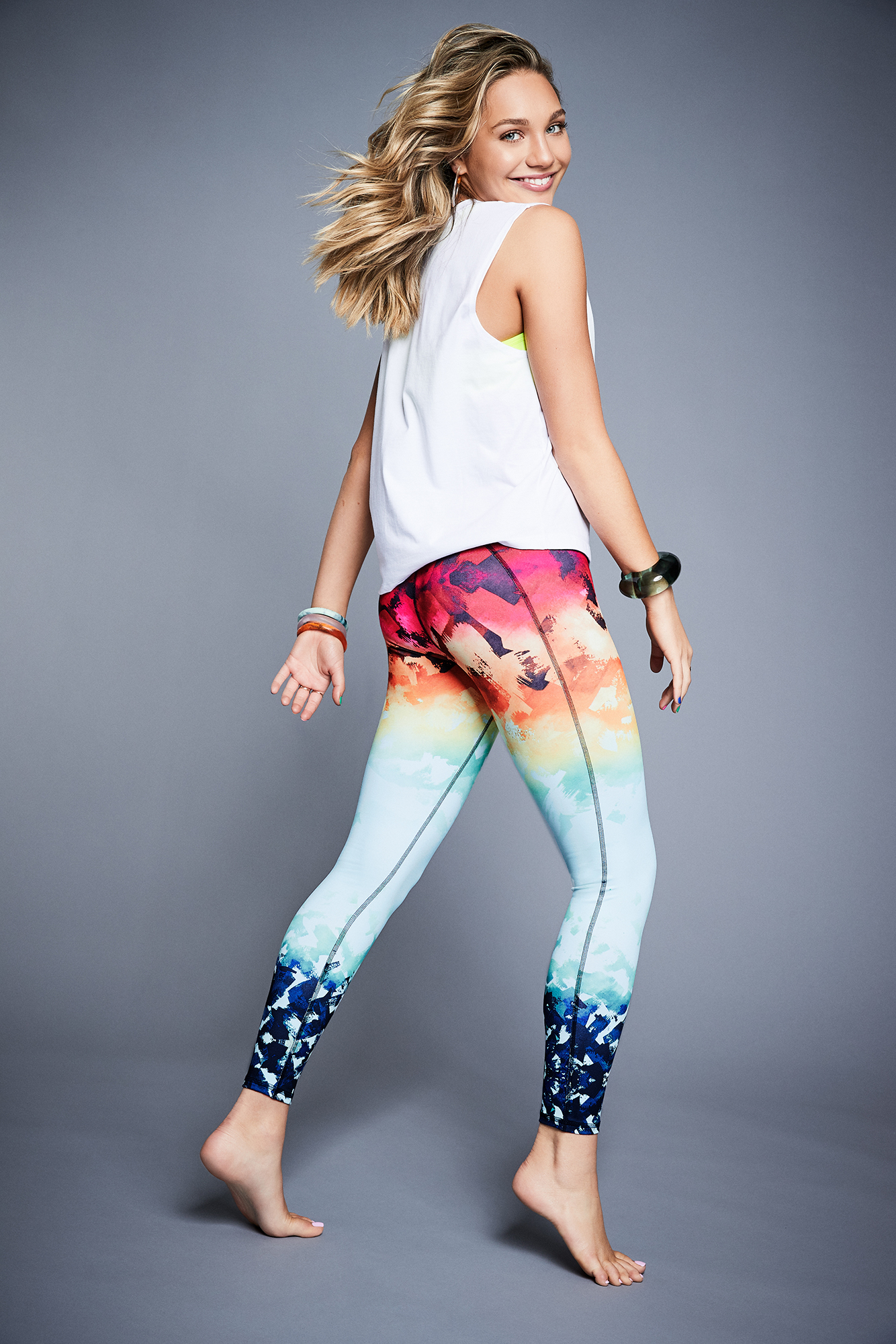 Maddie Ziegler has added an impressive new project to her roster of accomplishments. The 16-year-old launched her first activewear collaboration with Fabletics, Maddie Ziegler <3 Fabletics, on Friday, June 7, and it’s just as fun and bright as her personality is.

These Cool Celebrity Workout Looks Are the Ultimate Fitspo

Her entrance into the fashion world comes as no surprise to her 13 million Instagram followers. From her time on Dance Moms to her awe-inspiring performances in Sia’s music videos to her chic magazine cover shoots to her role a judge on of So You Think You Can Dance: The Next Generation to her acting jobs in movies and writing skills, she’s been mesmerizing Us with her dance moves since she was 8 years old and fans have watched her grow up and find her own sense of style. In turn, they’ve looked to her for fashion advice and inspiration. 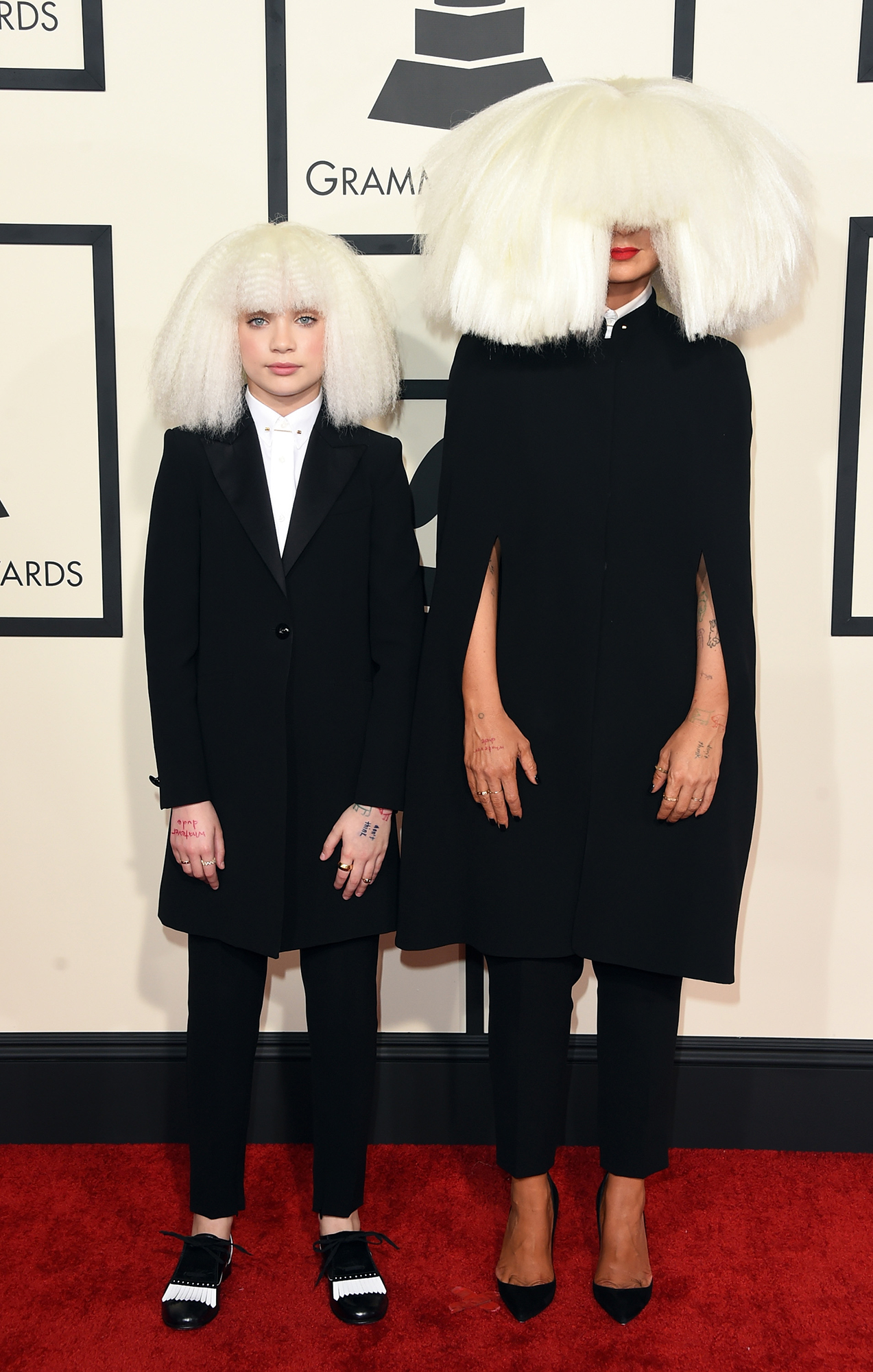 Kate Hudson took note and when the two were on the set of Sia’s upcoming film, Music, the Fabletics founder asked Ziegler to design her own collection.

“When we had rehearsals, Kate would bring me a lot of Fabletics clothes, and one day she asked me to do a collaboration and I thought it was super fitting since I’m a dancer, so it kind of just worked out pretty well,” Ziegler told Stylish.

The Best Celebrity Beach Bodies of 2019: Stars in the Cutest, Trendiest Bikinis and Swimsuits

“Kate and Fabletics have already designed amazing things for Fabletics in the past, so I kind of took their pieces and put my own spin on it. I love color and I kind of wanted to bring my own personality to the clothes and that’s basically what this is,” she explained.

Besides adding fun colors and prints to her designs, Ziegler wanted her collection to encourage others to feel powerful while wearing it.

“I struggle with confidence sometimes, especially in activewear, so I made sure that all of the leggings and crop tops are all very breathable and comfortable, but also are very flattering and hold you in in all the right places so that you don’t have to worry about checking to see what you look like in the mirror,” she said. 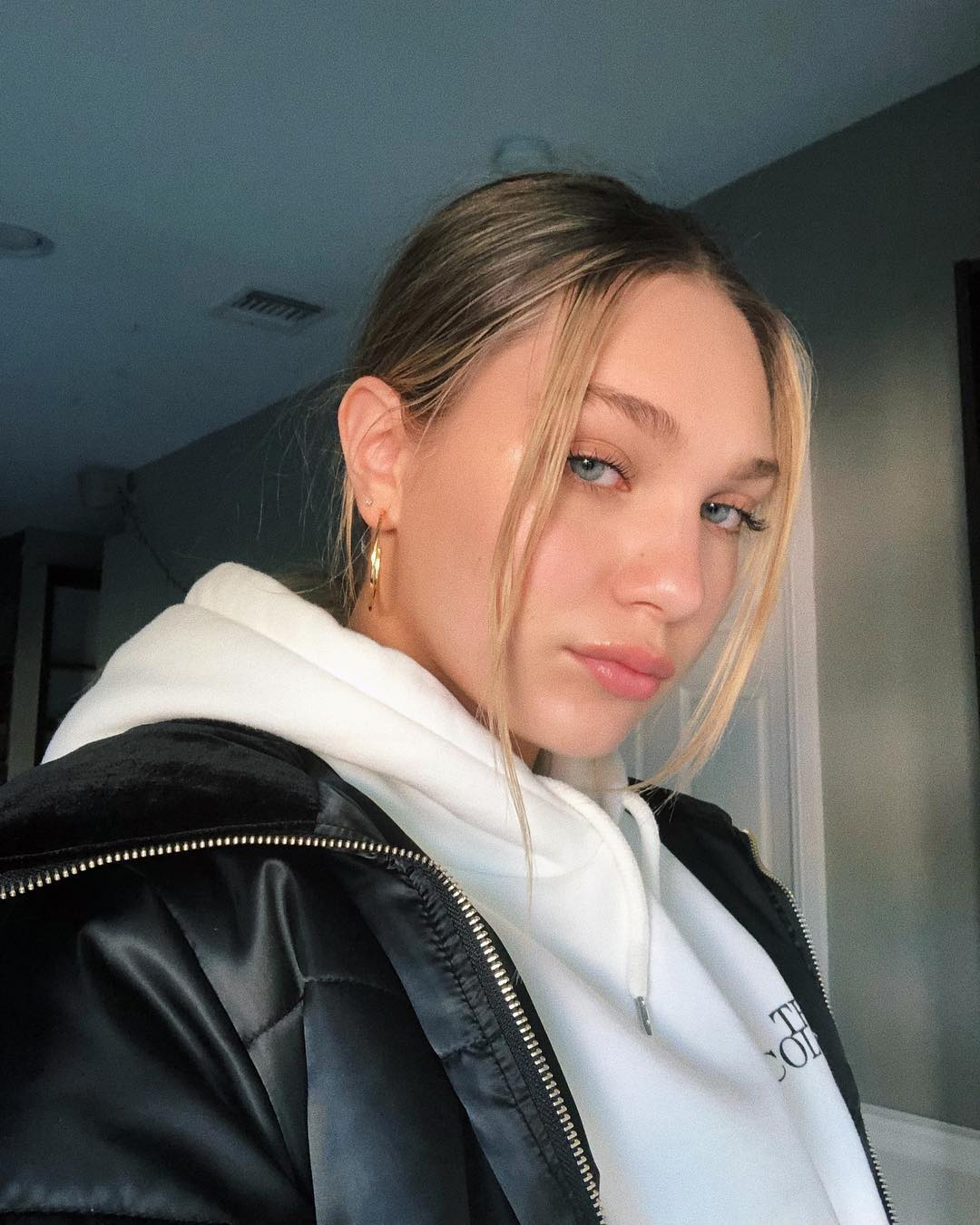 Some of her favorite pieces: “I really love the royal blue biker short. I thought that was really fun because I really have always wanted to wear a pair of biker shorts, but I couldn’t find a pair that I like. … I also love my vintage looking grey t-shirt with the rainbow stripe across it. I think that one is really fun. You can style it a lot of different ways.”

While Ziegler admits she’s still discovering her sense of fashion, she says being cozy and feeling like herself are the most important factors when she gets dressed.

“I basically do my own thing. I literally wear activewear and sweatpants all the time. I would say all of my comfy clothes are being put to use every day. When I’m not at an event, I’m just in my sweatpants every day, or if I’m working out, I’m in leggings,” she revealed.

The Best Celebrity Beach Bodies of 2018: Stars Workin’ it in Bikinis and Swimsuits

“Sia has helped me a lot with fashion actually, so I like to sometimes be girly, sometimes be a little bit more masculine and I’m still trying to figure out what I like.”

As for the best advice she’s given Ziegler? “I feel like she’s taught me to just be myself without trying to dress for others or try to impress anyone … just be yourself and wear what makes you happy,” she said.