HARRY and Meghan have been urged to “rip the band-aid off” in seeing the Royal Family again and 'get it over with'.

Royally Us co-host Molly Mulshine told the Express: “They didn't spend the holidays with the Royal Family last year because it was at the height of their dramatic moment right before their exit.

“They also have to be in the UK in January for Meghan's court trial. That will be a big decider, I'm told.”

She added: “They should rip the band-aid off sooner rather than later because everyone will read into it, and there will be millions of articles about their body language.

“It seems like something they should just get over with.”

This comes as Meghan's old pal Jessica Mulroney shared a cryptic post about her 'true friends' after the 'white privilege' row.

The Duchess of Sussex was said to have ditched Jessica after she was at the centre of a Black Lives Matter row in June.

The celebrity stylist took to Instagram yesterday to write: “Thank you to our true friends for sticking by us. We could never have made it without you.

“Silver lining: we finally know the a******s who we thought were our friends. Best gift we could have ever been given.” 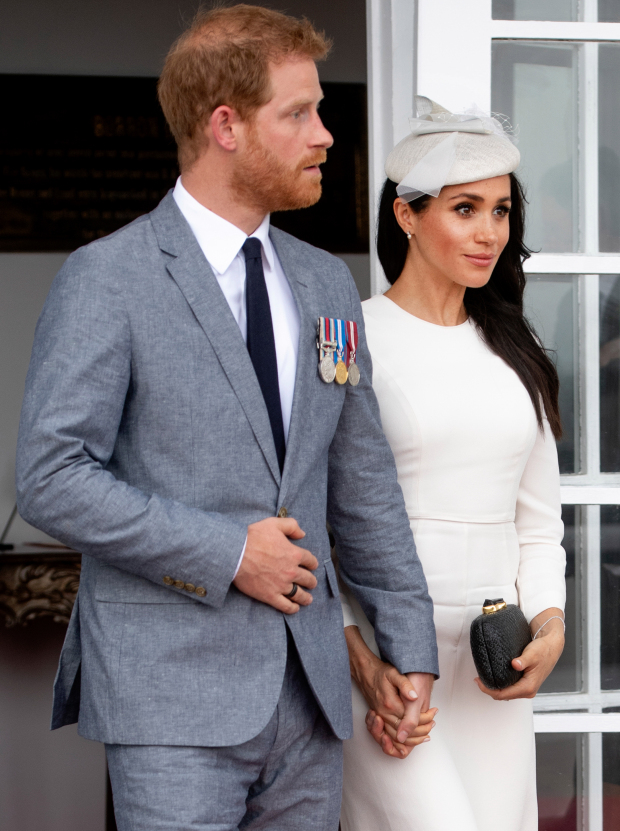