A DESPERATE mum whose baby girl suffered such a bad eczema attack that she thought it was meningitis, claims to have found a "miracle" cure.

Tara Herd, from Newbury, Berks, was driven to despair when her daughter Olivia started "screaming the house down" after a flare-up left her with vicious red bumps all over her neck and chest. 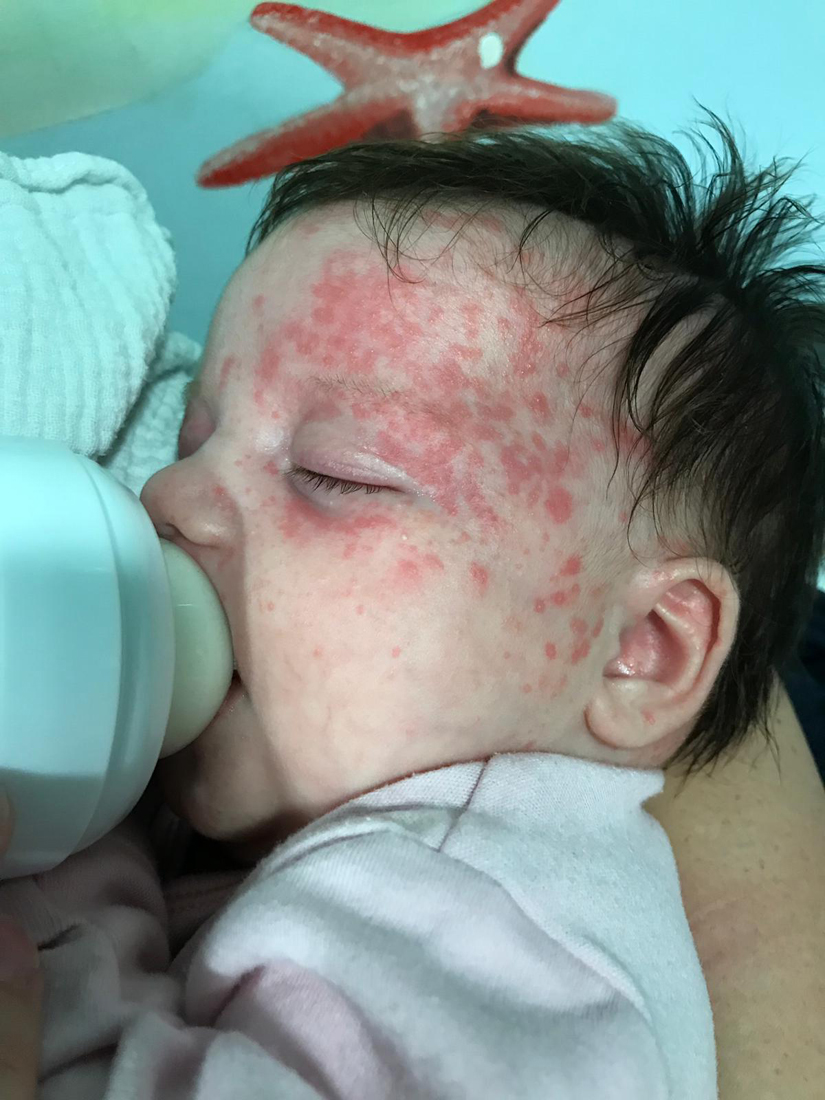 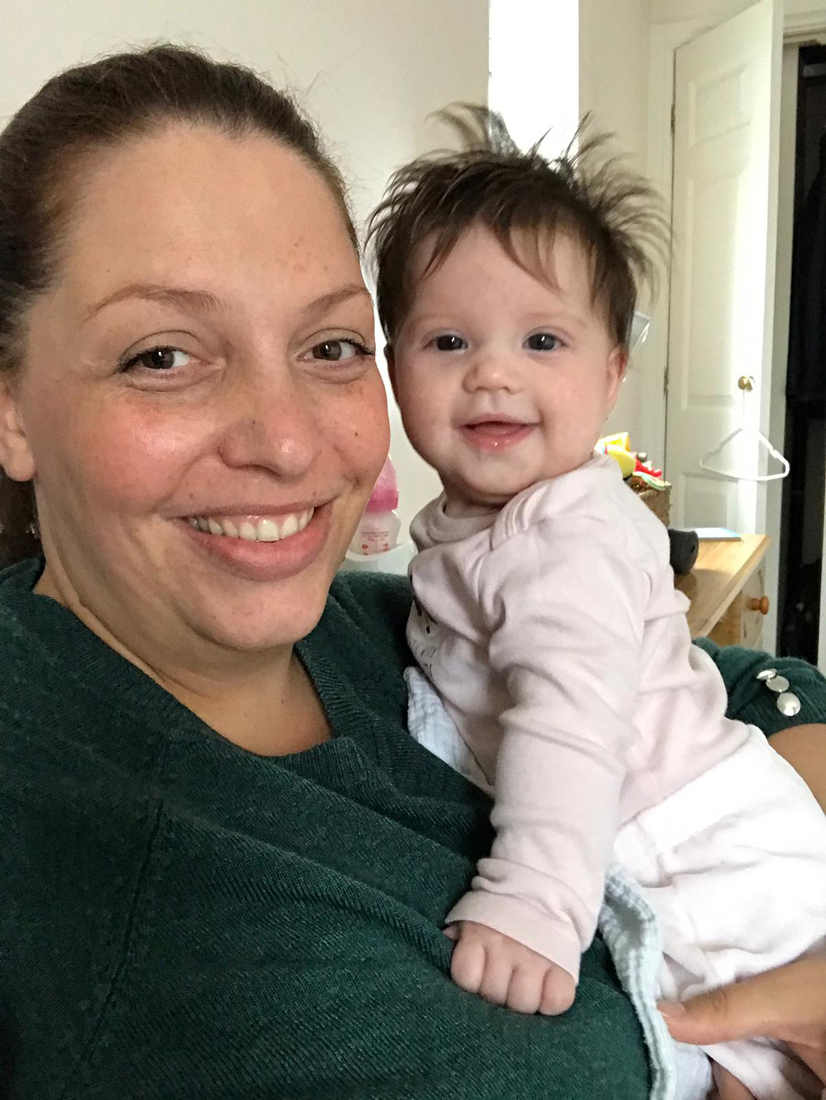 The breakout was so severe that the baby stopped feeding.

Alarmed, Tata and her husband Kieran started to fear that what they thought was eczema might turn out to be something far more sinister.

Tara, 34, said: “It was like a continual rash across the whole of her face. There were red blotches like welts which spread across her neck and chest."

She said that the rash was coming and going for four days until it suddenly exploded on the Saturday night. 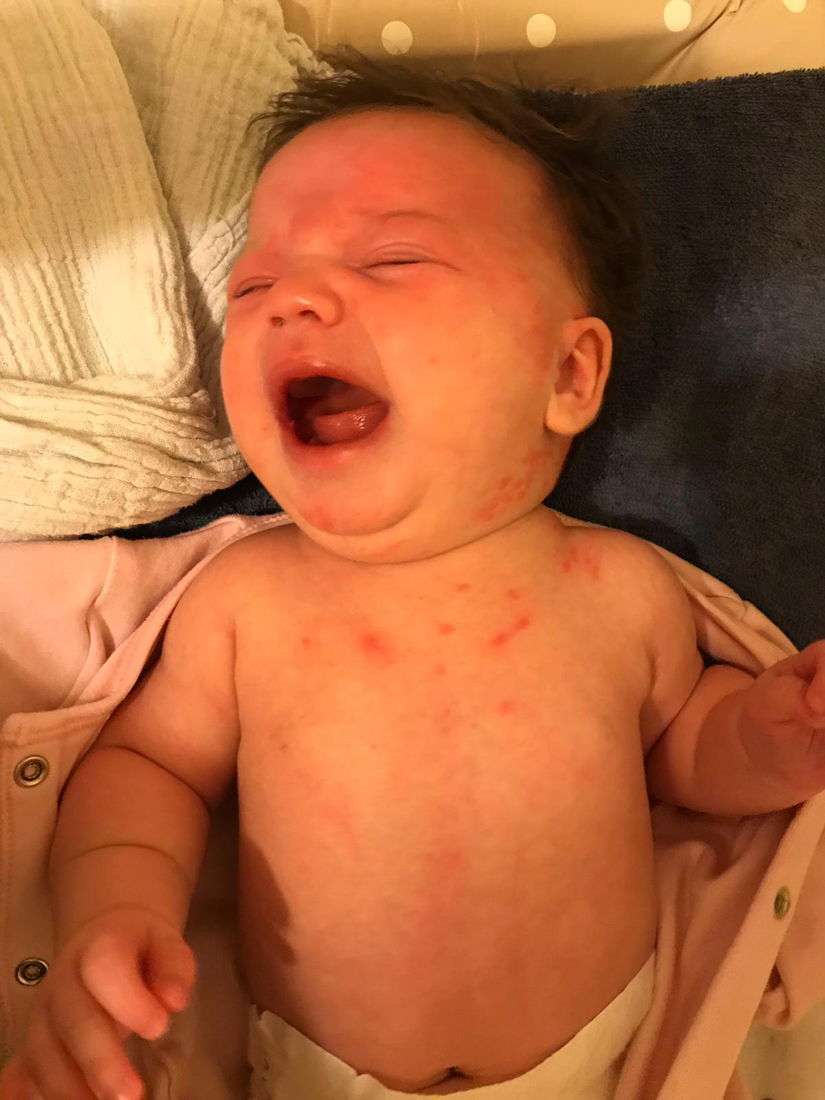 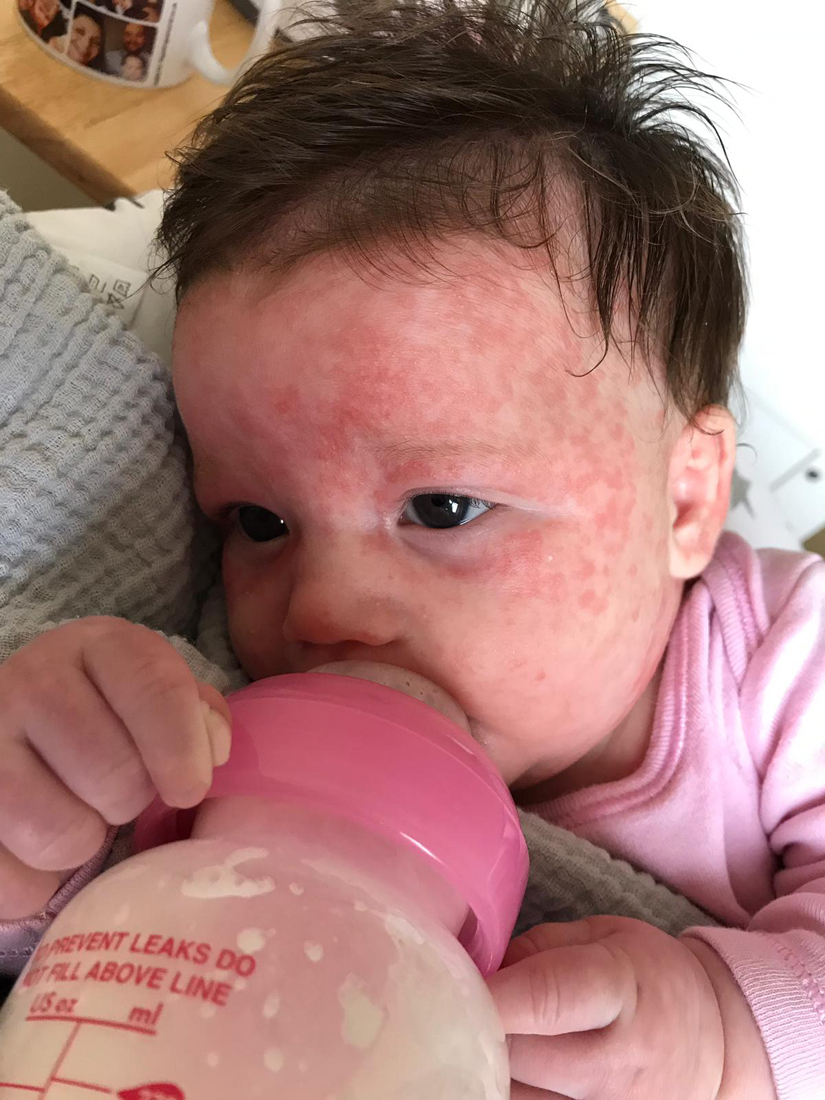 "I tried putting another moisturiser on her but I could see it was hurting.

“It felt like it progressed very quickly. She was not feeding properly, nothing was calming her down. She was screaming the house down for about two hours."

Panicking about the six-month-old, Tara called the NHS 111 non-emergency line, as well as informally consulting a doctor friend, who advised her to go straight to A&E – fearing Olivia could have measles or meningitis.

Luckily, the baby's blood pressure was fine and docs ruled out either killer disease. 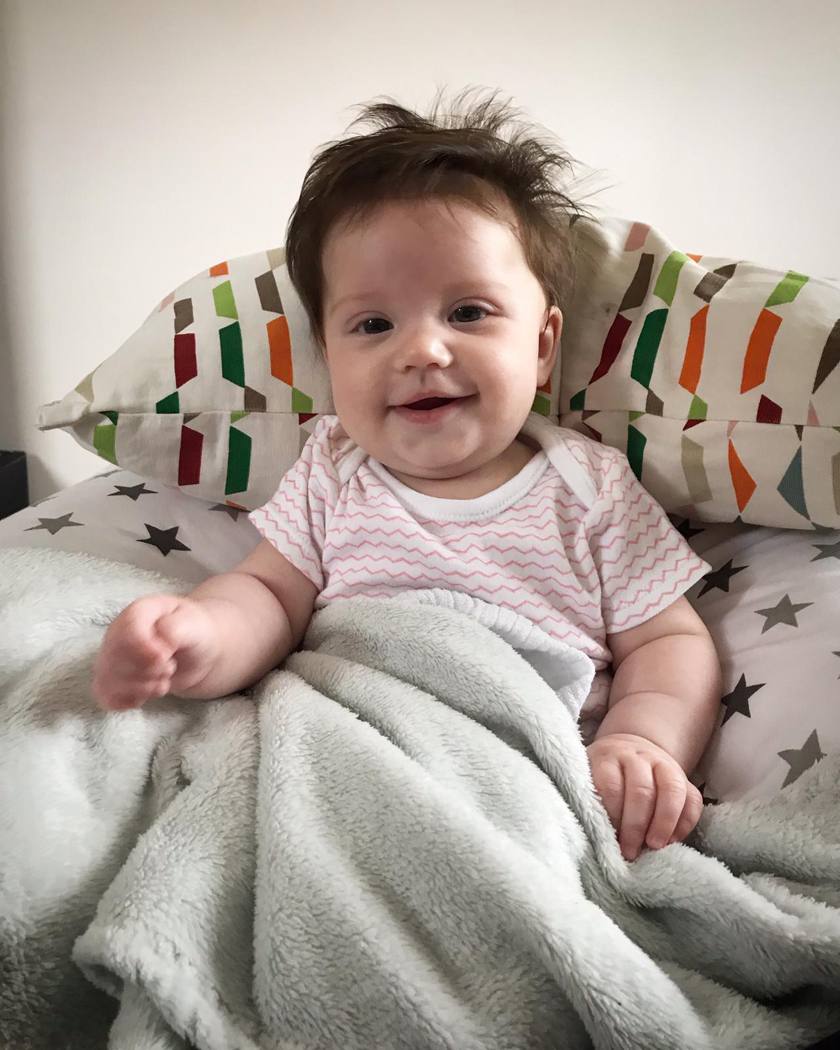 Medics recommended Tara use a barrier cream to control the blotches, but then a friend suggested she try Child's Farm – a simple £3.99 moisturiser.

And within 24 hours, Tara claims that the attack had died down.

Tara believes that a move from Reading to Newbury may have set off the reaction.

"I’m not sure if it was because of a change in the water, but she had a massive flare up," she explained. 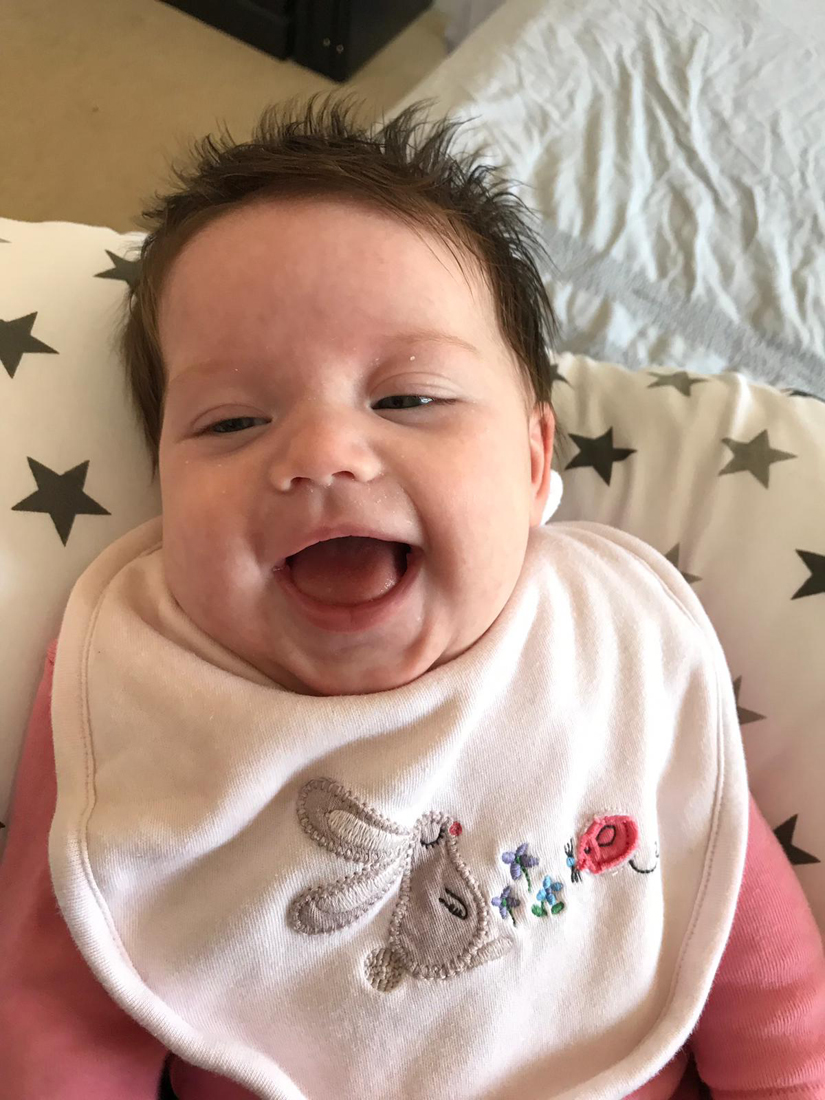 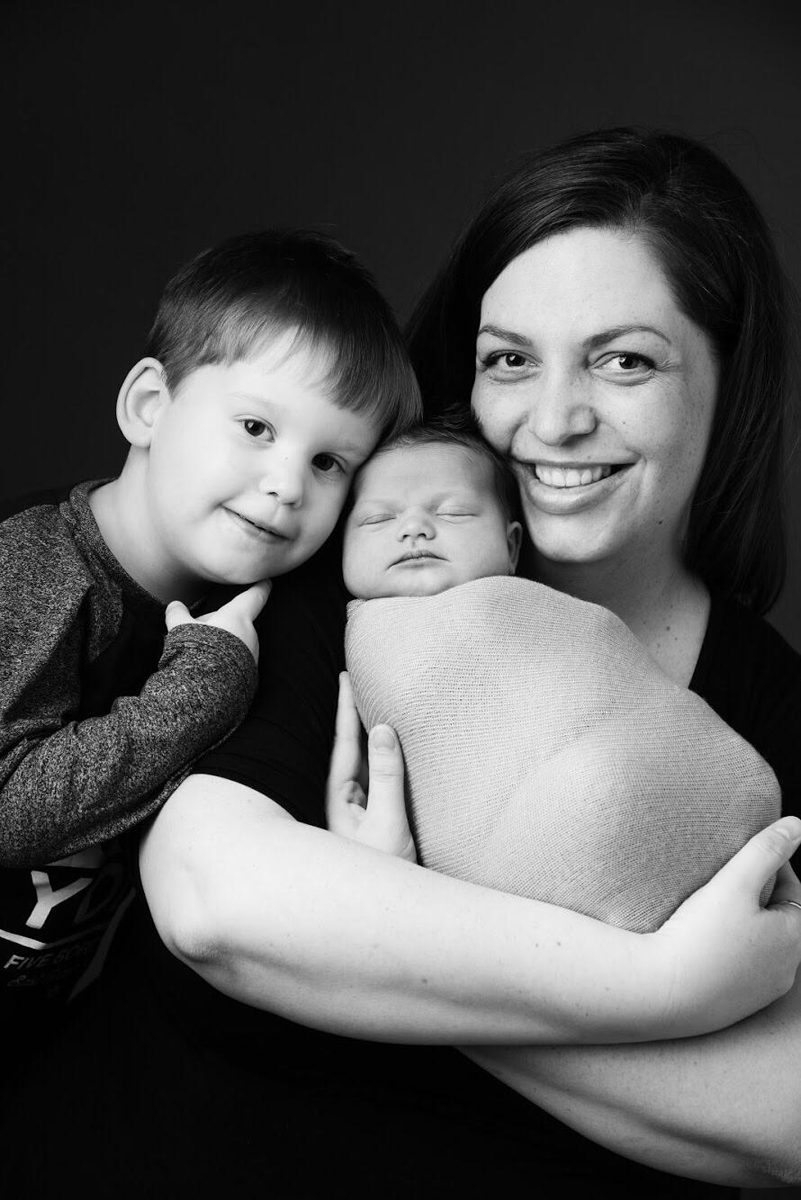 “She was six weeks old and up until then, although she’d had the odd spot, there'd been nothing to be concerned about.
“I have eczema and my husband has asthma, so we knew our children would be predisposed to them and looked out for any signs, but we hadn't been prepared for it to be so bad."

Tara bought the pot of moisturiser as well as some shampoo and body wash.

Straight away, she says, she knew it was a "miracle cream", because her baby immediately settled down.

Eczema is a condition that causes the skin to become itchy, red, dry and cracked.

Atopic eczema (the most common form of the condition) is more common in children, often developing before their first birthday.

However, it may also develop for the first time in adults.

It's usually a long-term condition, although it can improve significantly, or even clear completely, in some children as they get older.

The exact cause of eczema is not known.

Symptoms:
Some people only have small patches of dry skin, but others may experience widespread red, inflamed skin all over the body.

It can affect any part of the body but it most often affects the hands, insides of the elbows, backs of the knees and the face and scalp in children.

There are many different treatments to help control eczema, including:

"Very quickly the rash stopped and became less angry – I’d say within a few hours. You could tell she was no longer in pain," she recalled.

“Within 24 hours, I had my happy smiling baby back and within three days she was completely spot free.

“I was using the moisturiser three times a day but within four or five days I stopped using it all together because she was perfectly fine.

“She hasn’t had a proper flare up since." 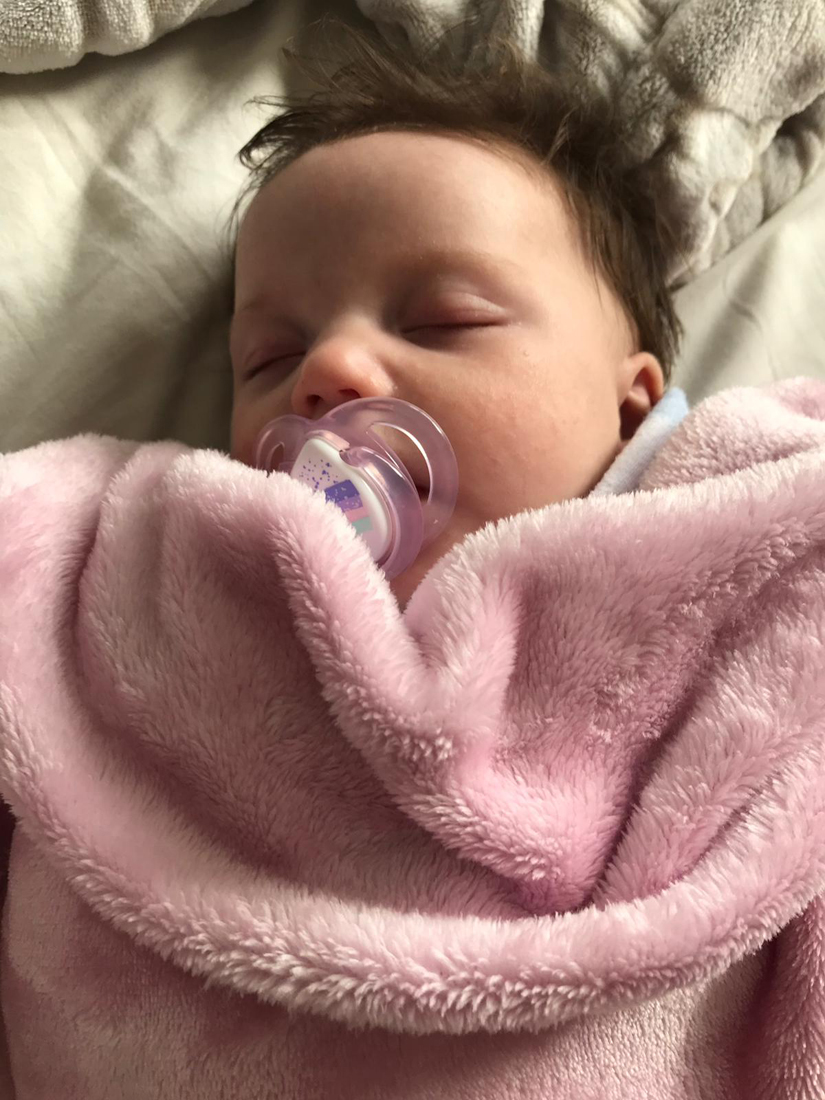 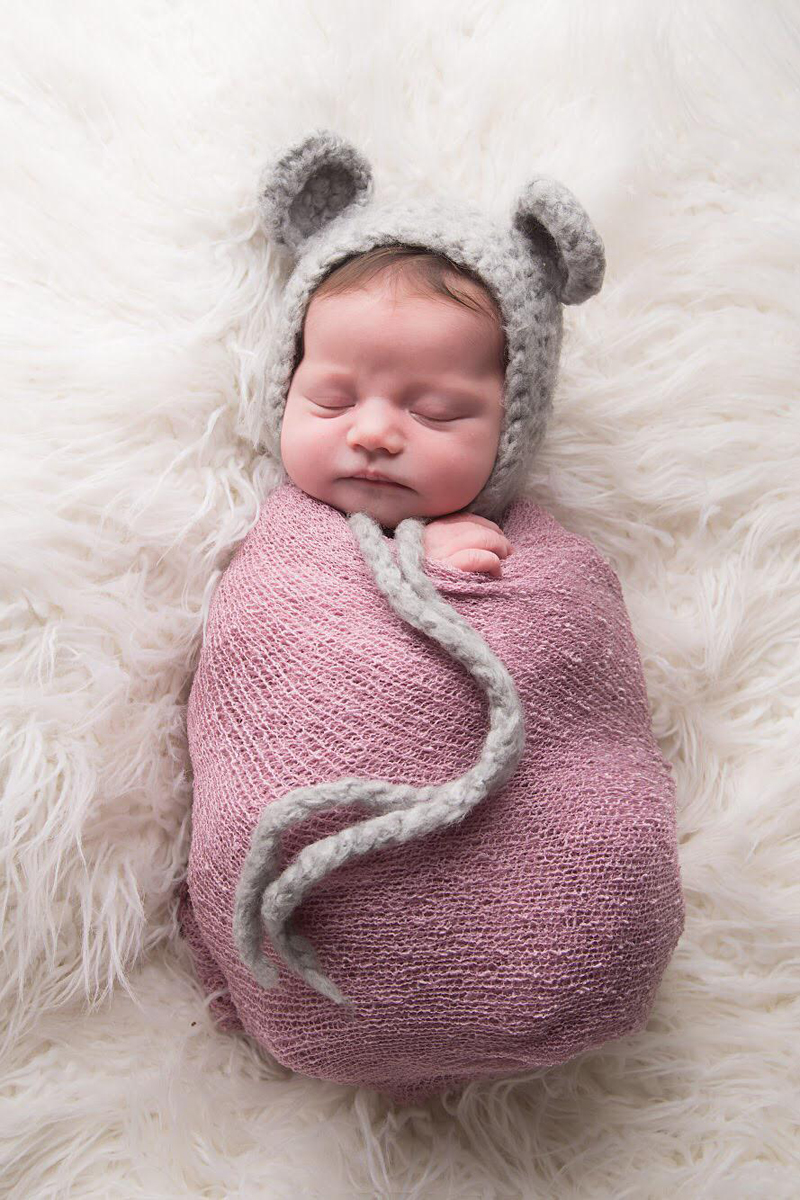 Tara and Kieran's son Lucas also has eczema – albeit it less severe – and the Childs Farm products have come in useful for managing both siblings' symptoms.

Tara added: “The brand is very affordable for parents. Some of the other creams are so expensive that I would have to wait for them to be on offer before I could buy them.

“But I'd recommend this moisturiser to anyone. It really is a miracle cure."

Joanna Jensen, founder and CEO of Childs Farm, said: “I created the range to help my girls who suffered from terrible skin sensitivity, and I am delighted that Tara and baby Olivia have had such positive results with our baby moisturiser.

"My girls and I use this twice daily all year round as a preventative moisturiser – as do tens of thousands of other parents.”