ONE woman has revealed that her boyfriend has a problem with her hosting girls night, accusing her of being sexist for not allowing him to join.

Attempting to maintain her regular friendship meetups, the woman's boyfriend of just a few months has insisted that he be included. 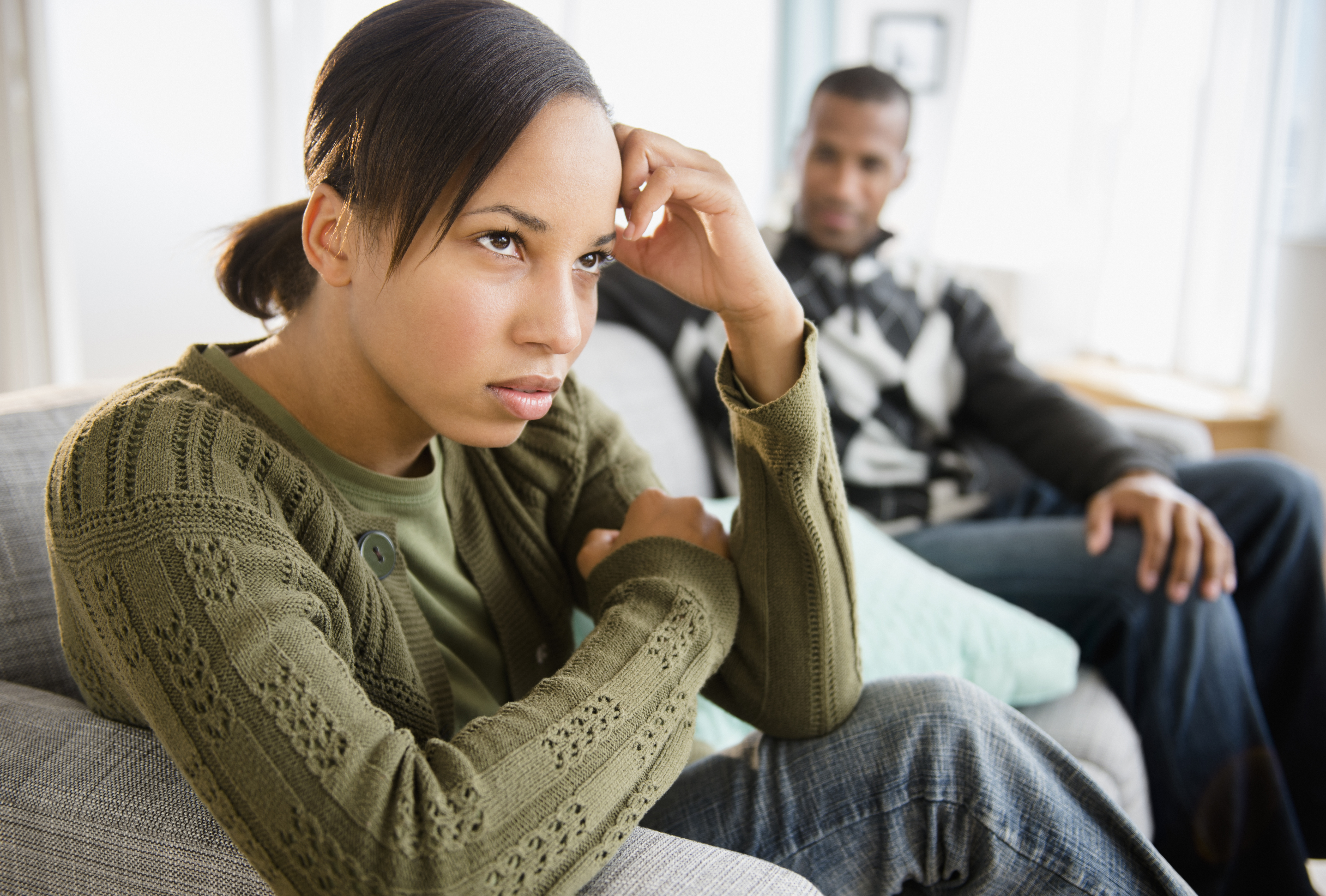 Frustrated, the girlfriend took to Reddit to ask readers if she was being unreasonable for wanting time alone with her girlfriends.

"He called and asked what we will be doing on Friday and I said I wanted to host a GNI since it was my turn. He asked what the heck was a GNI, I said a girls night in and he got quiet then asked if I was being serious."

The woman's boyfriend got very annoyed with her saying that hosting such an event is so outdated, "so 1950s", and that it was "flat out misogyny."

"I told him regardless I still plan to host the event after he tried talking me out of it and suggested we go out together. He threw a fit after he suggested bringing his guy friends to join us and I refused since this is not how GNIs work!" she said.

Adding: "He called me a sexist and misogynistic for having a girls night in and making it so obvious instead of being ashamed of myself. He said that my mentality will cause me issues in the future especially if I behave like that in a professional work setting."

The woman was stunned by his reaction, and could not get over how her boyfriend erupted because she wanted to spend time with her friends.

"We argued some more and he hung up on me after I said I will not stop hosting or being part of GNIs no matter what he says about it," she said.

Adding: "I tried to call and apologise for lashing out later but he sent a text saying he was hurt by how I handled our small disagreement and needs time to process what he just found out about my personality."

The woman said she felt upset after his comments but did not want to cut her long-term friends out because of what he said.

Asking if she was in the wrong, many Reddit users have responded telling her to end the relationship.

"How is girls night sexist? No offence but you've said that you've only been dating a couple of months and he throws a tantrum over you not picking him over spending time with your friends. That's a red flag" commented one person.

Another Reddit user said: "You can hang out with whoever you want to. The fact that you are second-guessing yourself for his horrendous behaviour shows that his manipulation tactics started working. Run away. This guy is trash. His argument has no logic."

"Run run run run. If you’re only a few months in and he’s already being this controlling and manipulative? He’s trying to monopolize your time, if he can’t respect something innocuous like you wanting to have a night without him, just with your friends, that’s a huge red flag" commented a third.

He called me a sexist and misogynistic for having a girls night in and making it so obvious instead of being ashamed of myself. He said that my mentality will cause me issues in the future especially if I behave like that in a professional work setting."

More on awkward encounters…I told my mum in law I didn’t want to stay with her after my baby was born – she took apart my nursery & brought it home.

And in other dating news…I only date rich guys – they need to be ‘ugly hot’ so they feel lucky to have me and work so I can spend their cash.

Meanwhile…I’m pretty & it’s NOT a good thing, girls leave me out, they don’t like not being the most attractive person in the room