A TATTOO ARTIST has left people stunned after giving his four-year-old daughter her first tattoo.

The clip, which has gone viral with over four million views on TikTok shows the dad giving his daughter a tattoo of her favourite TV character – My Little Pony. 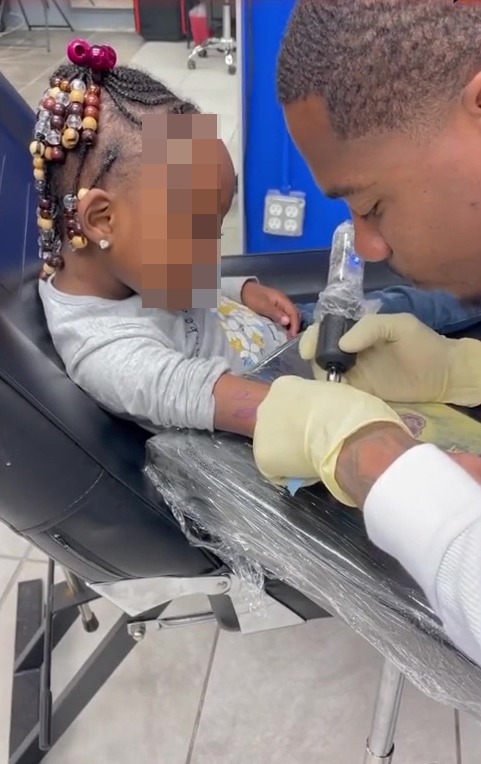 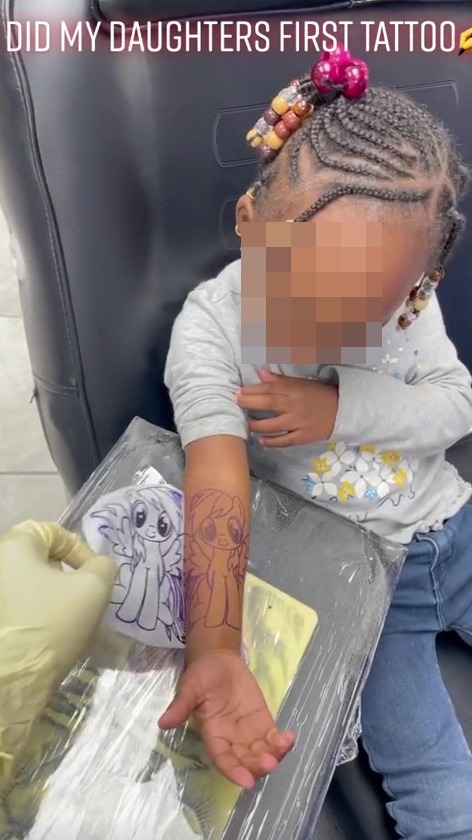 Wesley, who is a tattoo artist first places a stencil of the drawing on his daughter's arm and she seems to be loving the experience.

In the TikTok video uploaded to his account, Wesley.Arts, you can see the dad place the stencil of the TV character onto her skin.

The young girl is seen sitting in a tattoo chair with her arm being held by her dad as he 'tattoos' the horse onto her skin.

She can be seen watching her dad's every move with a huge smile on her face. 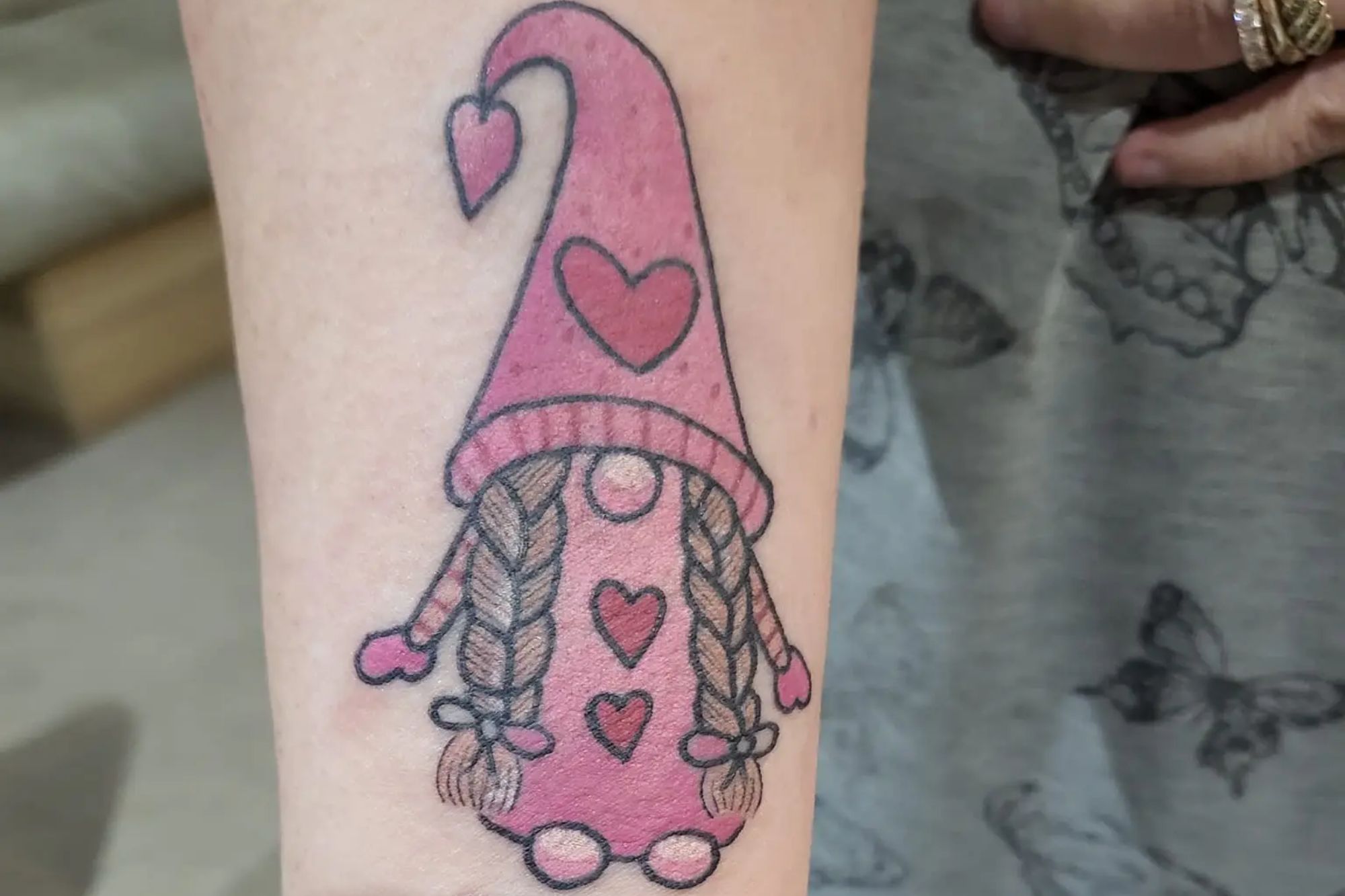 After he takes the stencil off her arm and does a little dance showing his tattoo kit, she can be heard saying: "Daddy, you're funny."

After outlining the tattoo he then wraps her arm up to keep the skin moist while it heals.

The US-based tattoo artist soon went viral with over four million views and sparked controversy after some people assumed the tattoo was real.

Another person commented: "This was a real tattoo, he's getting sued."

A third penned: "Why is she getting a tattoo at a young age?"

Meanwhile, a fourth added: "Oh no she wouldn't like it growing up…"

Despite the backlash, the dad went on to do a second tattoo session with his daughter, who clearly loved the experience.

While some people were outraged over the tattoo many saw it as a sweet memory between a father and daughter and praised the tattoo artist.

One wrote: "It’s them bonding & that daddy-daughter relationship when she said “daddy you funny “ my heart melted."

Another person said: "This is so cute! She was so happy for the pretend tattoo. Honestly, those stencils stay on for a long time if you let them dry forever."

A third penned: "So cute, I love her lil laugh! She’s so excited. We need more of these! Does she want a sleeve?"

"Anybody saying something negative about this need to get a life… all I see is a great father who just made a great memory with his daughter," claimed a fourth.