A SCHOOLGIRL was threatened with detention for a month over her “inappropriate” shoes, with the school forcing her mum to replace them within 24 hours.

More than 100 students at Tolbar Academy in Grimsby, Lincolnshire, were hauled into a meeting after failing to correct uniform issues overnight. 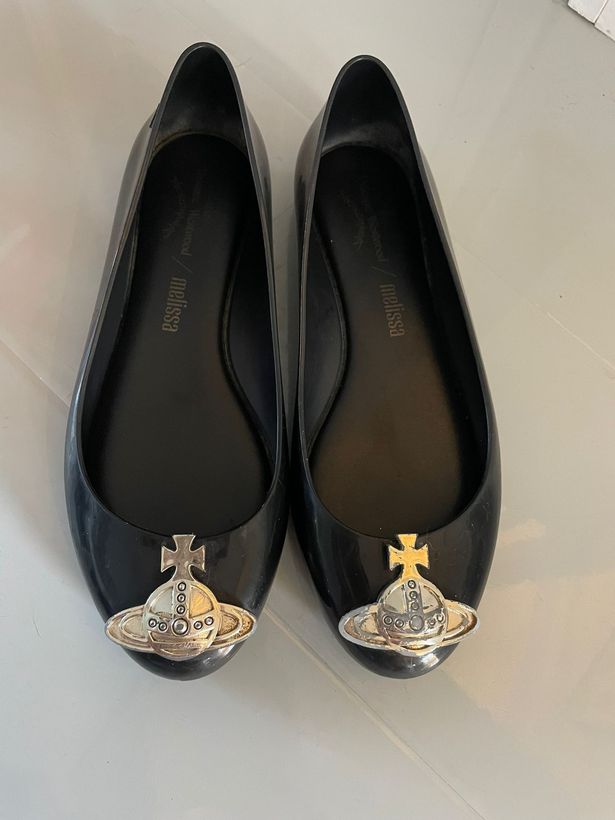 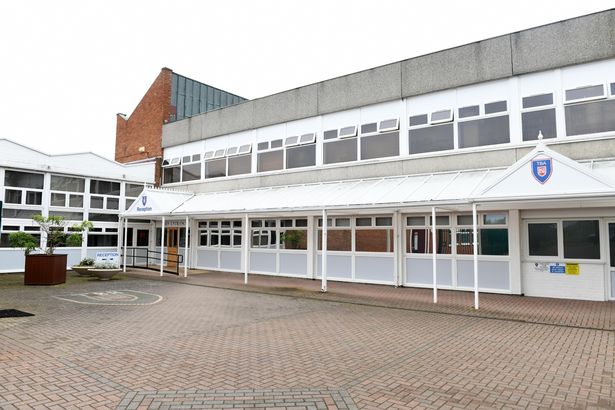 Angry parents hit out at the school after their kids were separated from the others over a problem with trousers and shoes.

One mum was left furious after her daughter's black Vivienne Westwood shoes were deemed inappropriate.

She told GrimsbyLive: "I received a letter saying that she would be in isolation for the whole of January if we did not change her shoes.

"However, we were given less than 24 hours to change this and I couldn't afford to change them either.

"I didn't understand why she had to change her shoes though as she's worn the same ones since year seven.

"She hates school now and is miserable when she goes and when she comes back. I'm all for following policy, but this seems a bit extreme.

'MARATHON NOT A SPRINT'

"I know one girl got put into isolation and had a panic attack over it because she'd never been told off before.

"It's frustrating that this is happening. If the students are naughty then fine, but we weren't given enough time to change things so I'm a little upset that this is what has happened.

"I've been threatening to pull her out if this carries on."

Any shoes which have large embellishments on the front are not permitted, 'such as bows or hearts'.

Trousers must be black full length, smart and tailored made from non-stretch material, and cannot be tightly fitted to the leg or cropped to the ankle, according to the school's website.

Karen Marriott, 50, has a stepdaughter in year 10 and claims there is nothing wrong with her trousers.

She said: "My stepdaughter was put in isolation for having socks that weren't long enough and that showed her ankles when she sat down.

"I received a phone call from the school on Tuesday night telling me her trousers were too tight so I checked her trousers and there was definitely nothing wrong with them.

"In the end, she was put in isolation and ended up missing a chemistry exam because of it

"Kids have got GCSEs to worry about, this is not what they need. They're also not able to get a hot meal while they're in there and can only have sandwiches.

"I feel sorry for the kids who are being persecuted by all this. Some are suffering greatly because of it all and some have gone home terrified, it's ridiculous."

A spokesman for Tollbar Academy said: "Tollbar Academy has a strict uniform policy which all students and parents are made fully aware of prior to joining the Academy.

"The uniform policy promotes a sense of belonging and equality in our community, and the vast majority of our students and their parents comply fully with this policy – for which we are very grateful.

“Unfortunately, a small number of students have not been complying with this.

"Despite a number of reminders, assemblies and input from form tutors throughout the autumn term, some students have continued to not follow the regulations.

"We recognise that a vital part of our role is to prepare students for life outside our gates – for example, in the world of work where they may be required to follow a dress code.

"In addition, in wider society we all have rules and expectations to follow.

"We thank the considerable majority of our students and parents who continue to support the Academy in taking pride in our students’ appearance; we have now taken appropriate measures to rectify any issues and enforce this policy.”