AT just seven years old, little Emily is going through the menopause.

The youngster started to "become a woman" at the age of two when she started growing breasts. 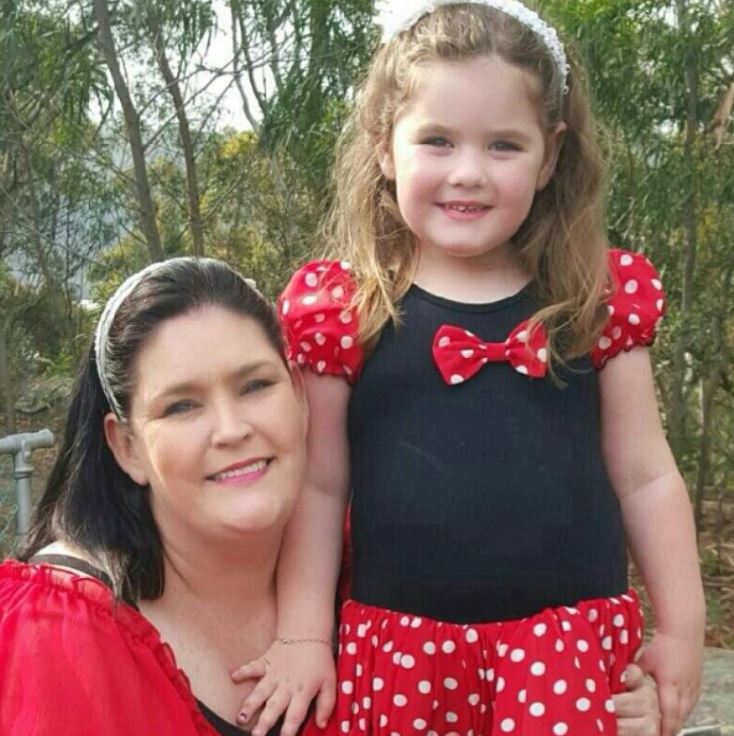 Two years later, at the age of four, Emily had her first period.

Now, mum Tam Dover, from New South Wales, Australia, has spoken of her "heart break" at watching her daughter's accelerated womanhood coming to an end now she's started the menopause.

In 2017, Emily was diagnosed with Addison's disease – a progressive disorder where the body can't produce enough of certain hormones.

That led to her extraordinarily early puberty and other issues. 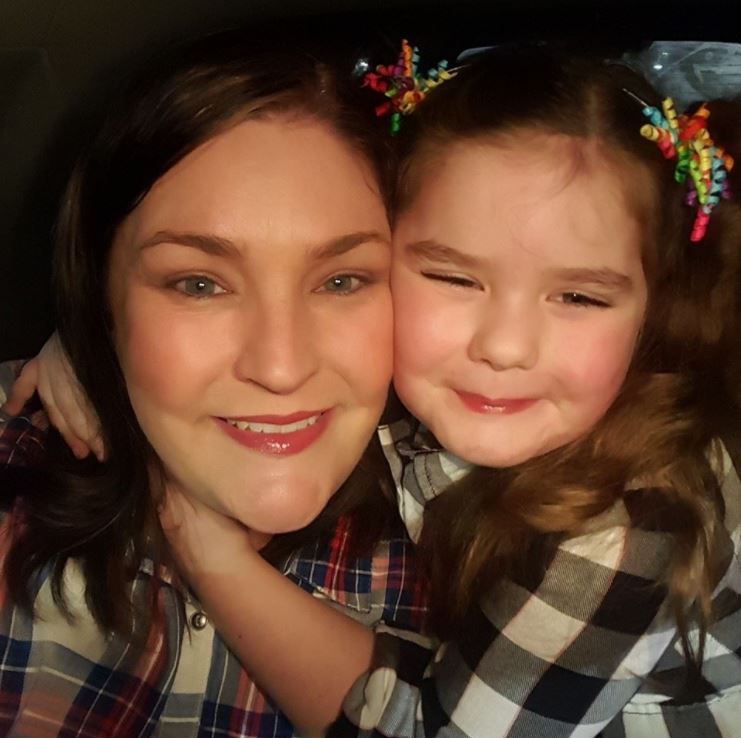 So, she was prescribed hormone replacement therapy as a way of halting her growth.

Despite treatment having no effect on her continued growth, it's caused her to go into early menopause.

Emily has now stopped HRT but her parents aren't any closer to finding a solution.

Tam told It's Your Day that Emily was like a human "guinea pig" – having to endure countless tests to find a suitable treatment.

At the moment, Emily isn't on any kind of medication and simply has to undergo regular DNA and genetic testing.

The youngest person in the UK to go through menopause is thought to be Amanda Lewis.

She started her periods just before her 11th birthday and after six months, they stopped.

During that time, she went from a size 8 in September to a size 18 by the December.

She was diagnosed with premature ovarian insufficiency at just 13-years-old.

Early menopause tends to refer to women go through 'the change' before they're 45.

If your periods stop before that, it might be down to natural causes or as a side effect of medication.

Cancer treatments can cause premature menopause, as can surgery, certain diseases, and premature ovarian failure.

Treatments can include HRT or the combined contraceptive pill.

Going through early menopause can put you at risk from things like osteoporosis and cardiovascular disease, because of the lowered oestrogen levels.

So if you do think you're going through early menopause, it's crucial that you receive professional support.

Emily was born weighing 3.6kg (5lbs) – the smallest of her siblings.

Everything was normal until she suddenly had a growth spurt at four months old and from that point, her development continued to speed up.

Tam told It's Your Day that Emily quickly grew breasts and before she'd even started school, was having to use panty liners to deal with her periods. 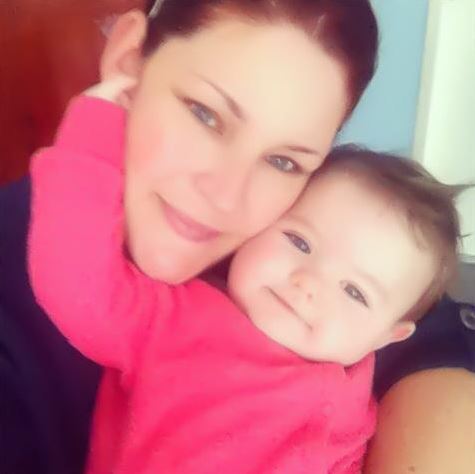 Worried sick, her parents took her to see countless specialists to try to help Emily, but each time were told that the problem was genetic or diet related.

Each consultation cost Tam and her security guard husband Matt $500 (£272) a pop.

"It placed a huge strain on us financially," Tam recalled.

"Not to mention frustrating as no doctor could detect what was wrong with her."

Despite being bullied in the past, Emily started primary school last year and hasn't let her differences stop her from making friends and taking up new hobbies.

Tam told the mag that it is heartbreaking when she does ask about her body.

"Sometimes she asks why she has a tummy and why her boobs are so big and we tell her that she is our special little girl and that everyone is different and unique in their own way and that is OK."