A MYSTERIOUS figure likened to Mary Poppins has been spotted in the sky.

The strange object has baffled locals in Glasgow after being picturedyesterday morning. 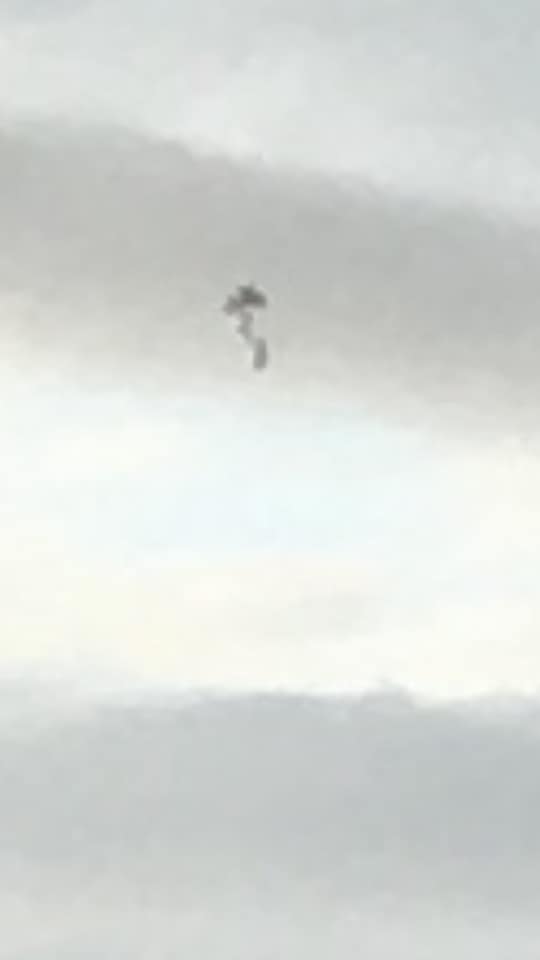 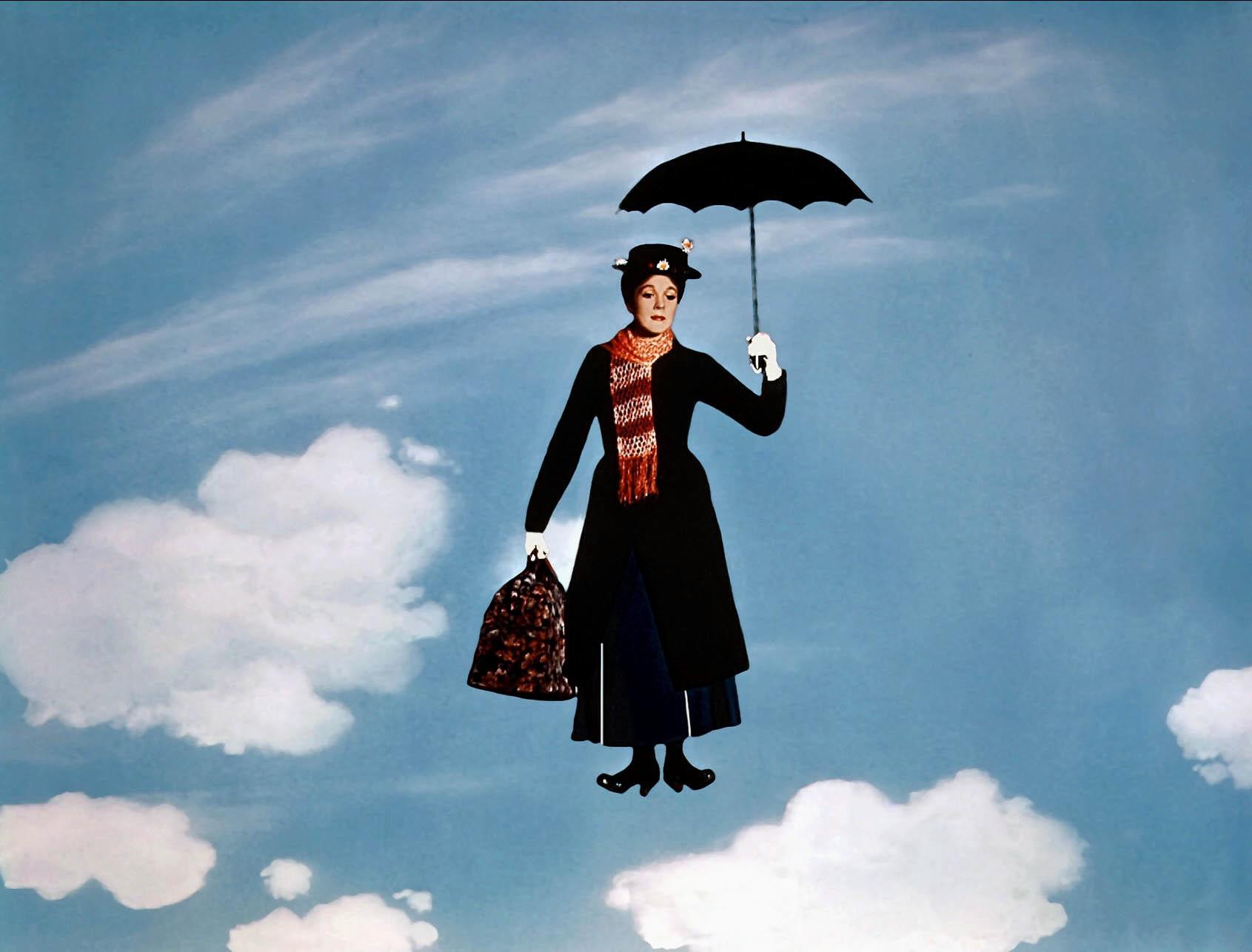 One local asked on social media: "Anybody else see this in the sky at Crookston this morning at 7.15? Can’t work it out."

After one person suggested it could have been magical nanny Mary Poppins with her umbrella, he jokingly replied: “Ye never know, possibly.”

Other residents were also desperate to solve the mystery.

One suggested it could be balloons, while another suggested aliens.

It's not the first sight to leave Brits stumped.

It comes after a large boat was spotted "floating" across the sky.

Colin McCallum spotted the red "floating vessel" on the horizon as he travelled through Banff, Aberdeenshire on Friday.

Due to the similar colouring of the sea and sky, the large vessel appears to be sitting amongst the clouds.