A HOME in Crewkerne, Somerset with a mound of black sacks outside it has been branded ‘trashy’ by an anonymous neighbour and mocked with a sign claiming it’s an ‘art installation’ for a local festival.

The sign, which claims the mound of rubbish is part of an exhibit for a local festival, has been placed by the Victorian property in a bid to highlight the mess. 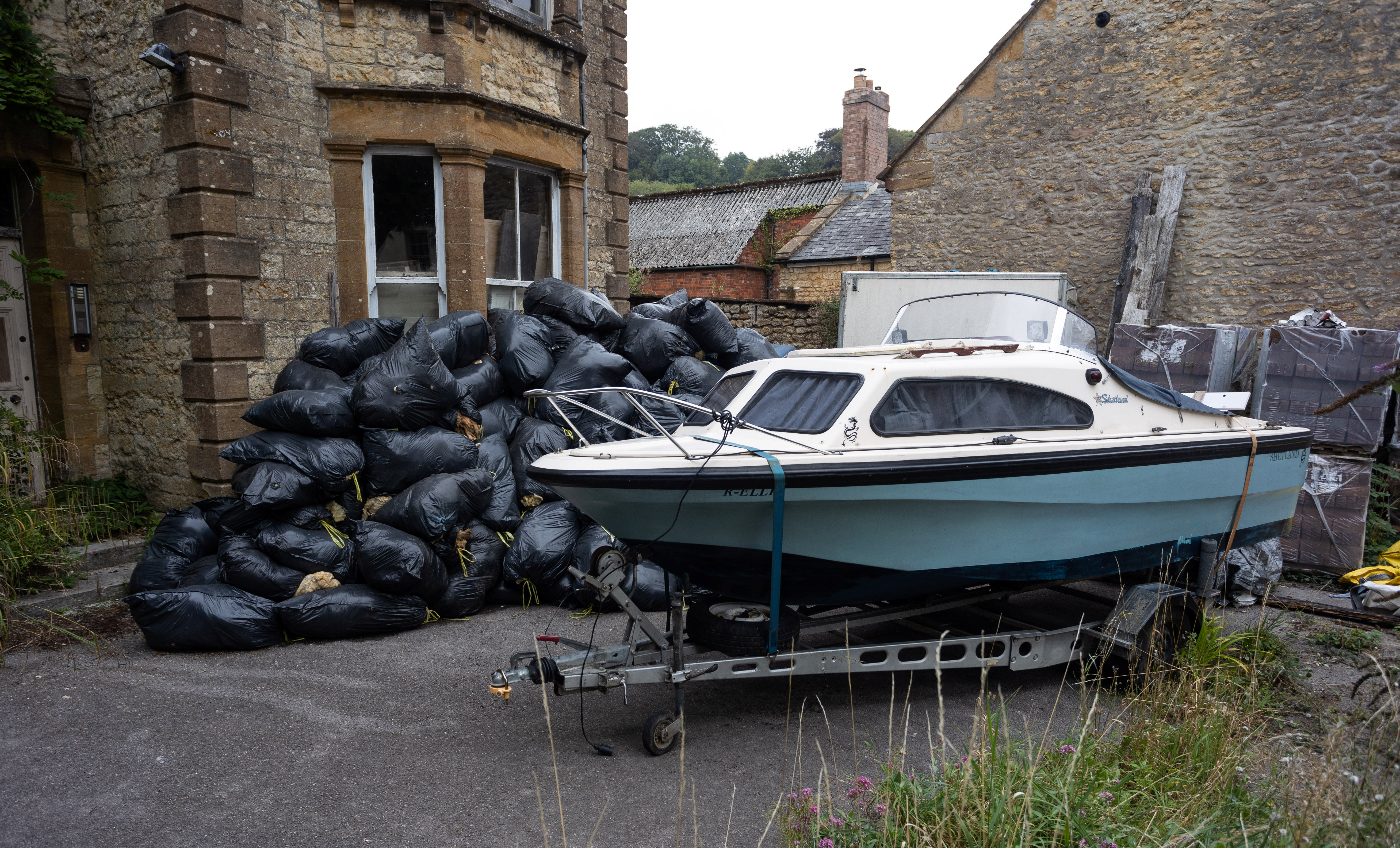 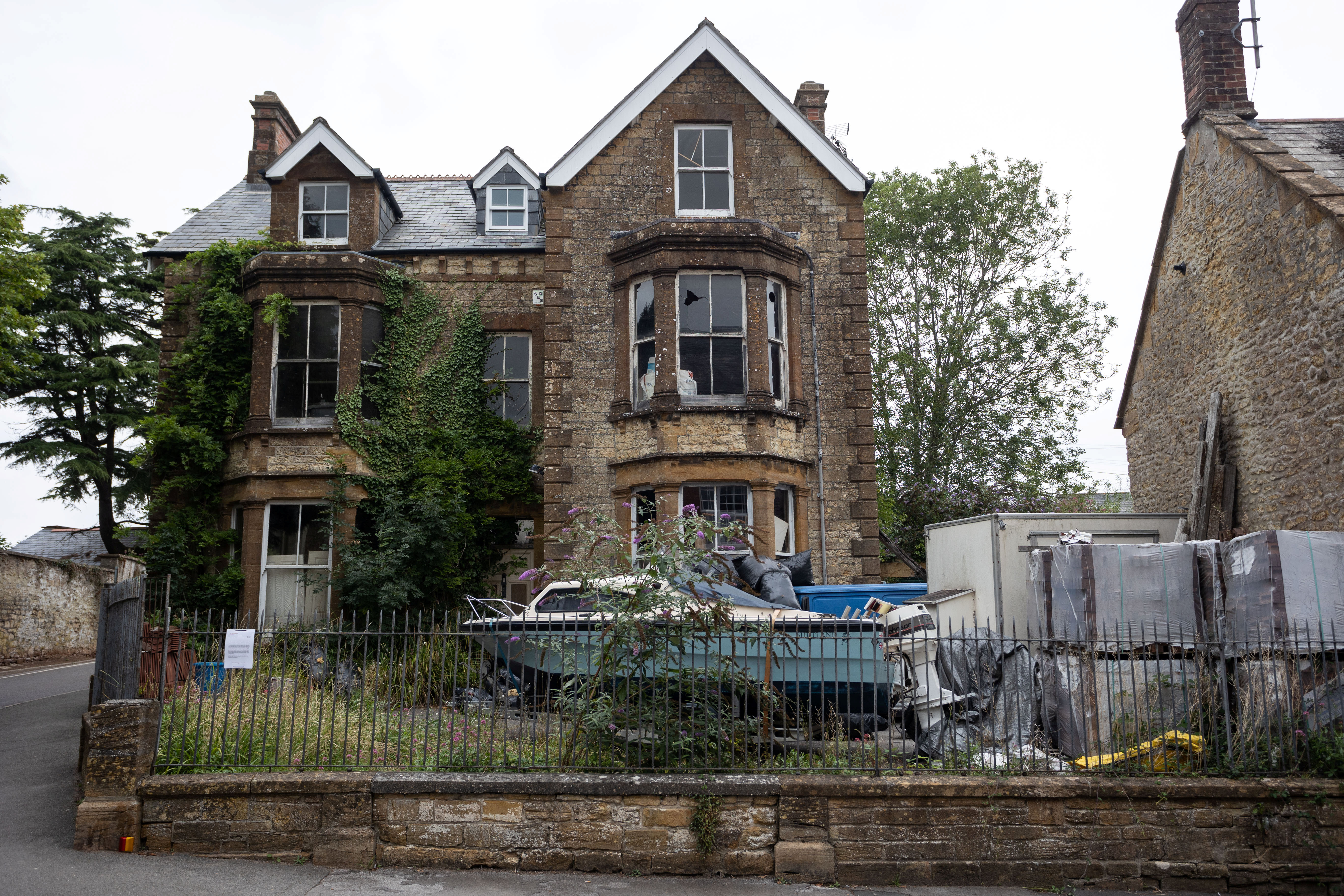 Within the garden of the sizeable property, there is a huge mountain of rubbish – and even a derelict yacht.

A fed up neighbour has installed a sign that claims the heap of rubbish is a form of modern art and will be on display at the non-existent ‘Abbey Street Visual Arts Festival.

The sign states that the “art” is titled "Utter Rubbish".

The note reads: "There is none of the "Is it? Or isn't it?" mystique of a Banksy with the latest work to adorn this site. It is unmistakably the work of one artist.

"To the untrained eye, this current piece appears to be nothing but a pile of black plastic sacks full of rubbish.

"But it perfectly captures the essence of the artist: trashy, unwanted and unwelcome, deliberately mindlessly provocative, and distinctly aesthetically challenging.

"It is perhaps unique in the art world for exhibiting not a scintilla of humanity; something else it appears to have in common with its shadowy creator who had been known to shun the limelight.

"Indeed, he has previously received patronage from the Royal Family, which he used to support himself away from mainstream society – at Her Majesty's pleasure.

"Utter Rubbish is the latest part of the decade-long Nasty Bully series which has included Rusting Van, Knotweed Invasion and the seminal Dereliction of Duty.

"Controversially, the last work continues to be supported by local authorities." 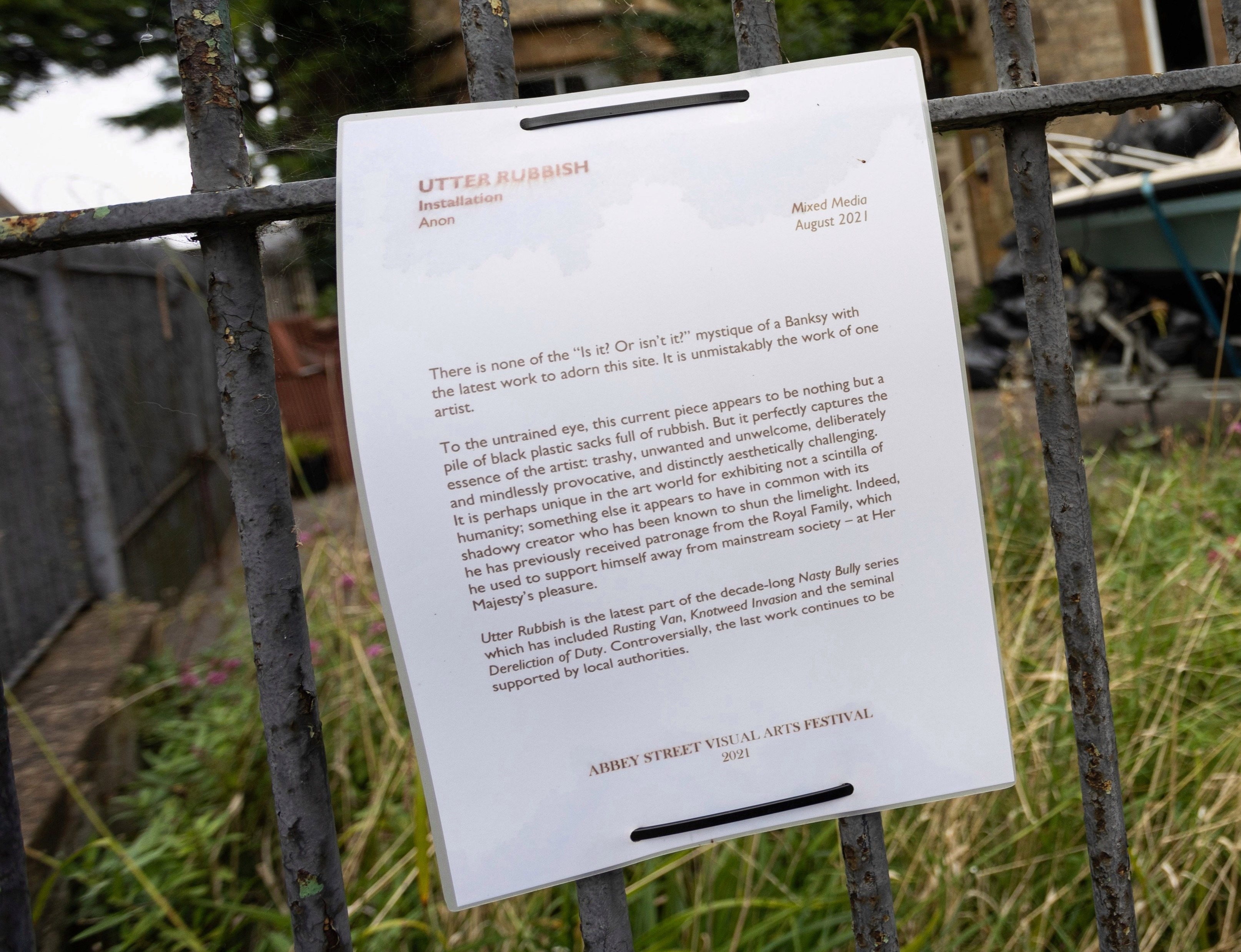 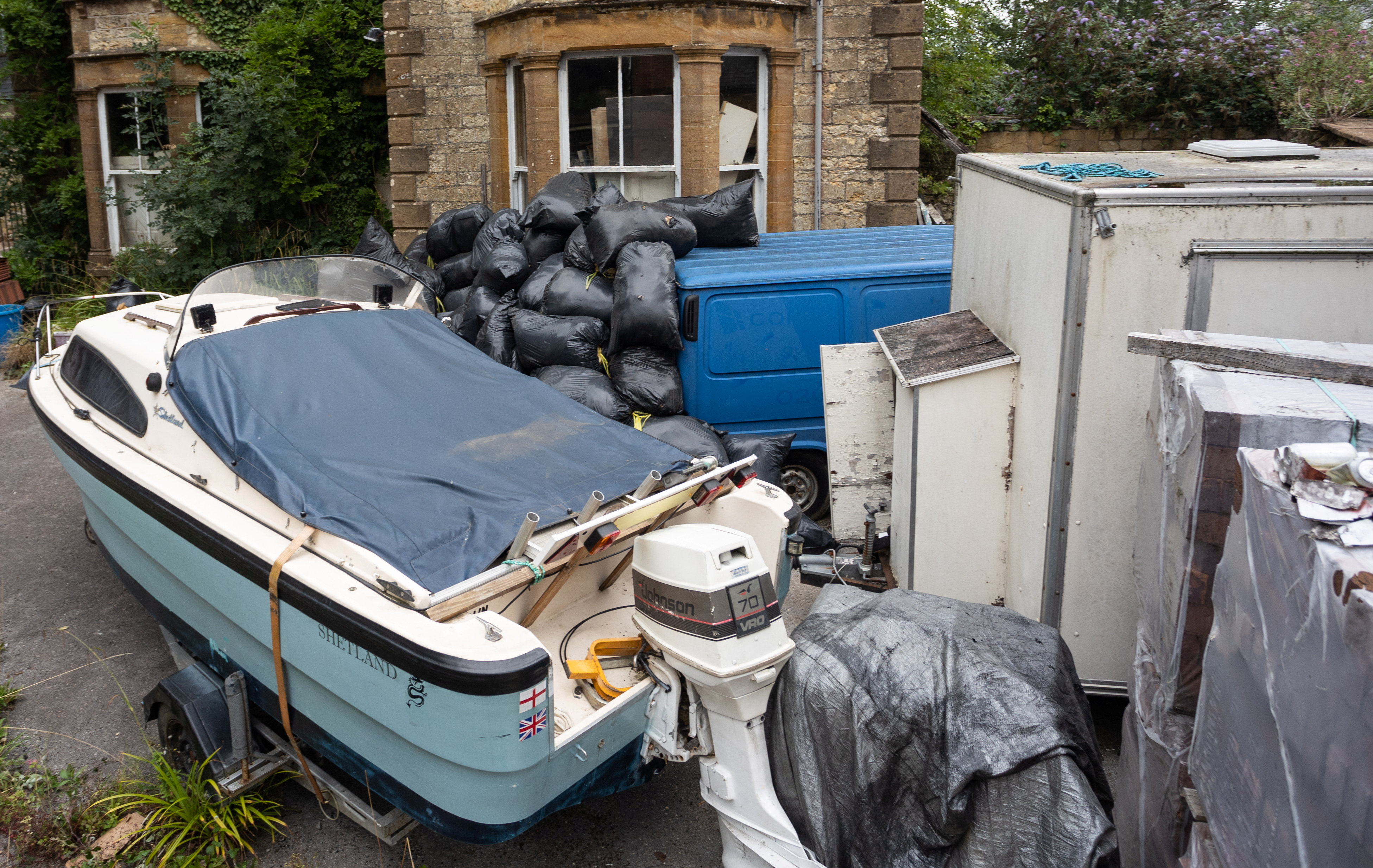 Elsewhere, mum stunned when neighbour asks her to stop breastfeeding in her own garden – do you think they’re out of line?

Plus a woman has caused a debate by listing the areas of the house that must be cleaned daily and those that can be left.

And a cleaning fan shares how she keeps her loo smelling clean – but others aren’t so sure.