MOST people would admit to making mistakes in life – but why do any faux pas seem ten times more mortifying when made at work?

Red-faced employees have been sharing their most toe-curling office stories, from sending an accidental rude mass email to misspelling a colleague’s name. 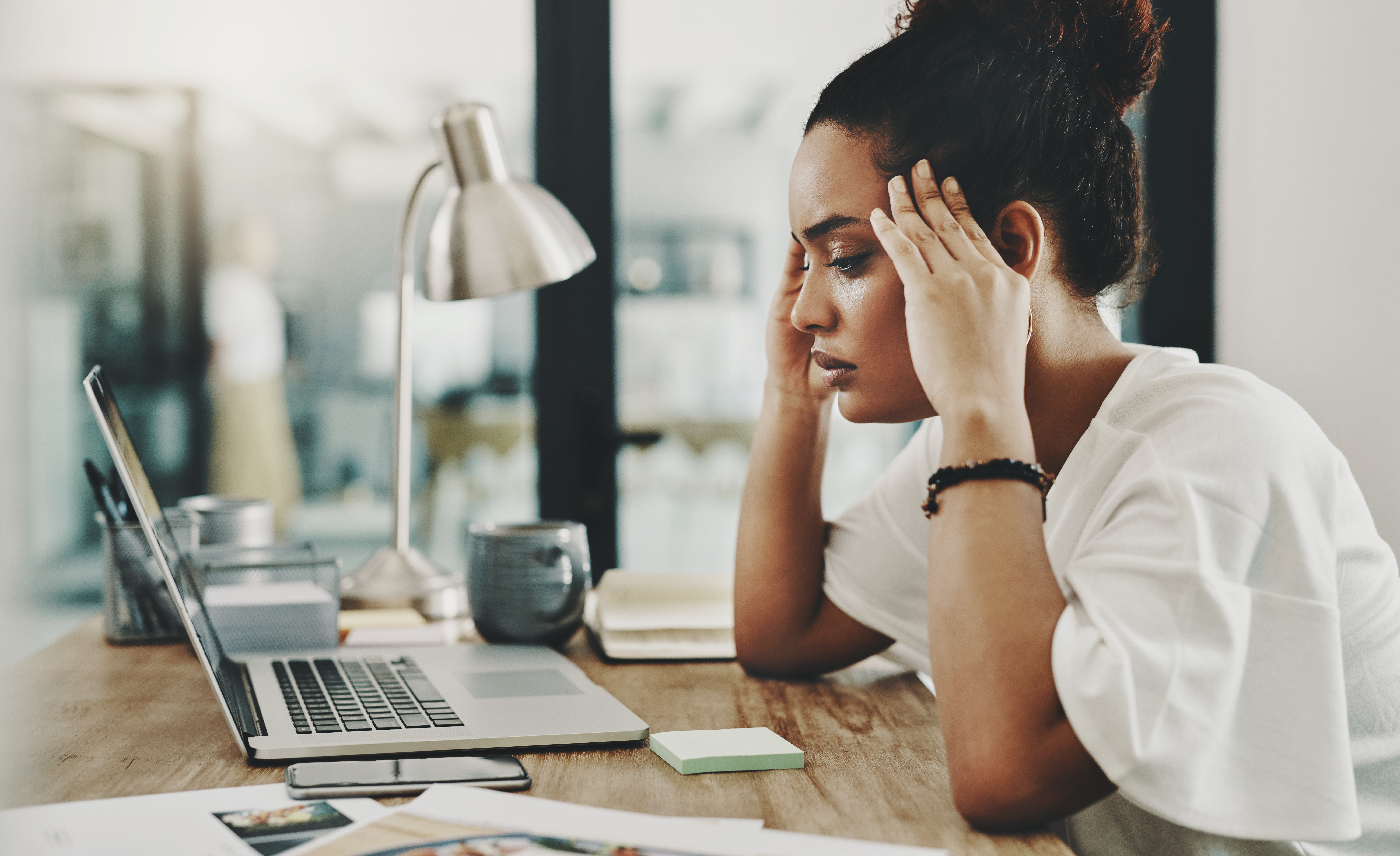 People have been responding with their tales to a tweet sent by an office worker called Maurice from Detroit.

Sharing his awkward story, Maurice said he had accidentally spelt his own name incorrectly over email – only to tell off a co-worker who replied with the spelling error.

Meanwhile, another person revealed they had sent X-rated emails intended for their partner to 2,000 colleagues. 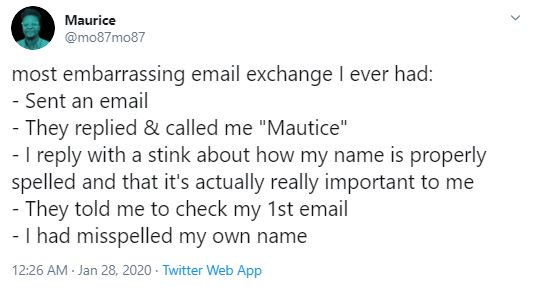 Meanwhile, this is the awkward moment a man is caught kissing woman on ‘Kiss Cam’ at football match before admitting he cheated.

And people are sharing their most embarrassing drunken work party stories from going TOPLESS to wetting themselves.