A YOUNG bus driver has revealed she gets called "too pretty" to do her job and is slammed as “attention-seeking” for wearing make-up.

Charmane Isabella, who posts under @charsbusbanter on TikTok shared a video on struggles she experiences on the job. 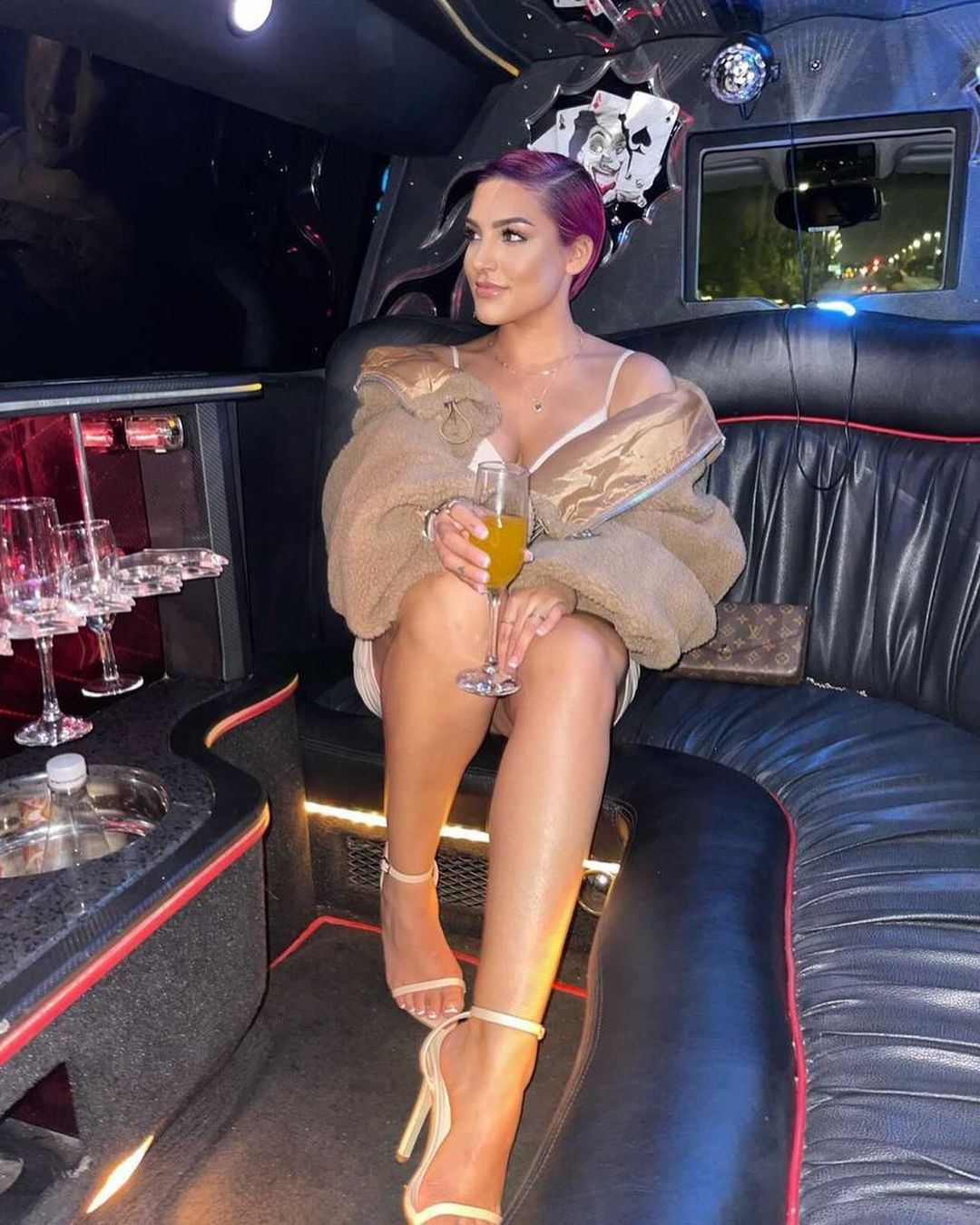 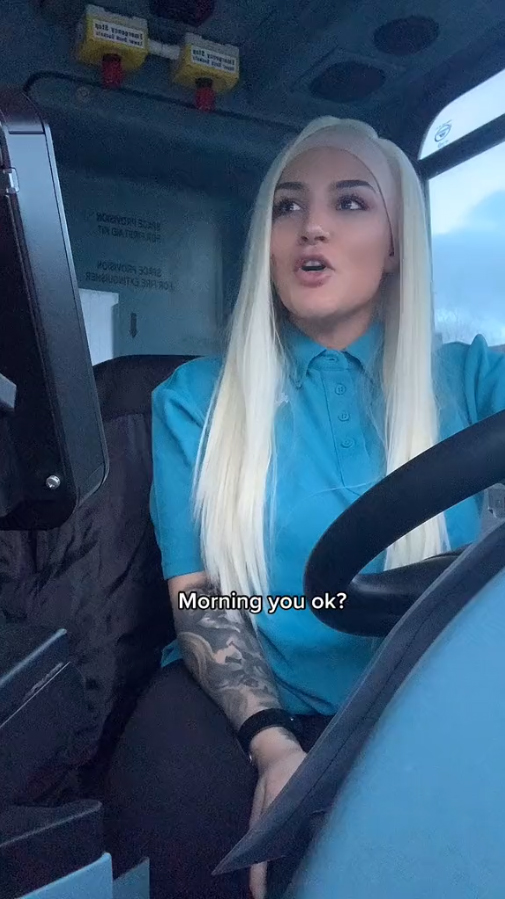 In a light-hearted clip, she acted out customers criticising her for wearing make-up on her shift and asking her who she is trying to impress.

She then revealed that if she doesn’t wear any make-up people say to her: “You look tired, did you get any sleep last night?”

Charmane also added that some people tell her she is “too pretty” to be a bus driver and when she asks what a typical bus driver looks like, they reply with “old, bald and moody.”

However, passenger comments aren’t the hardest thing about the job.

“It is especially difficult for females.

On Instagram, she said the best part of the job is being alone all day without a manager telling her what to do, but it can get “lonely”.

However, the craziest thing that’s happened to her is someone “pooping” on the bus and “spreading it on the seats”. 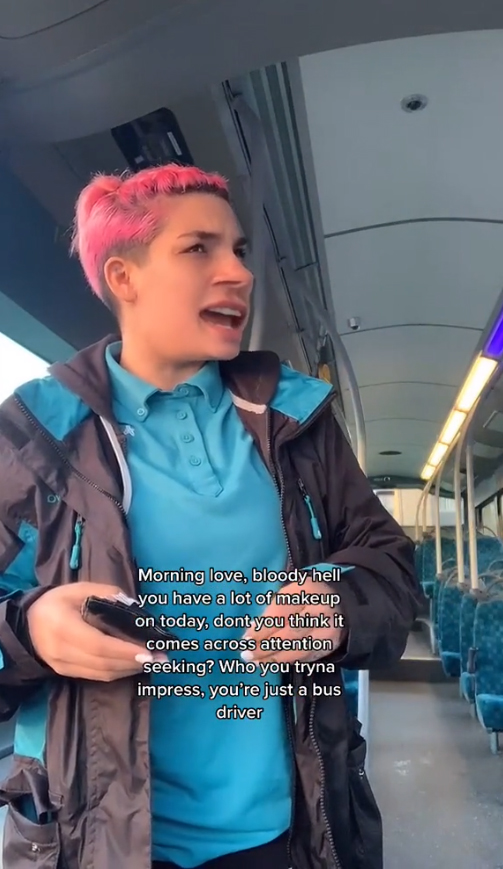 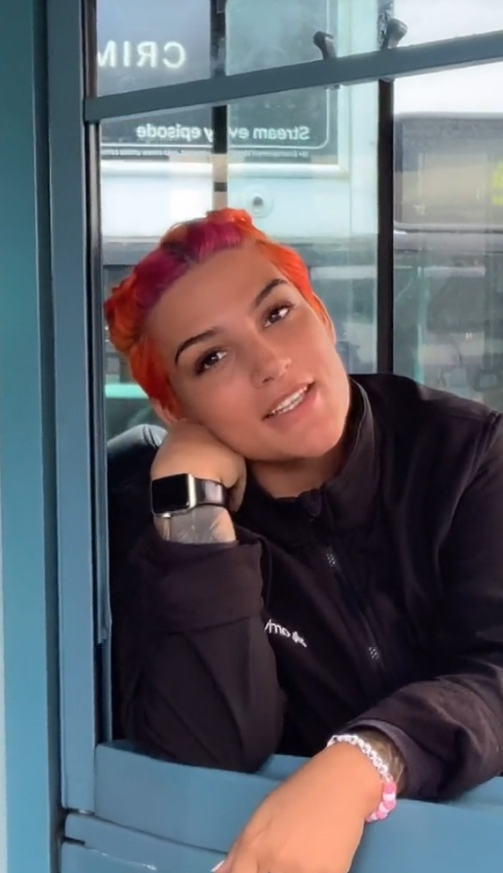 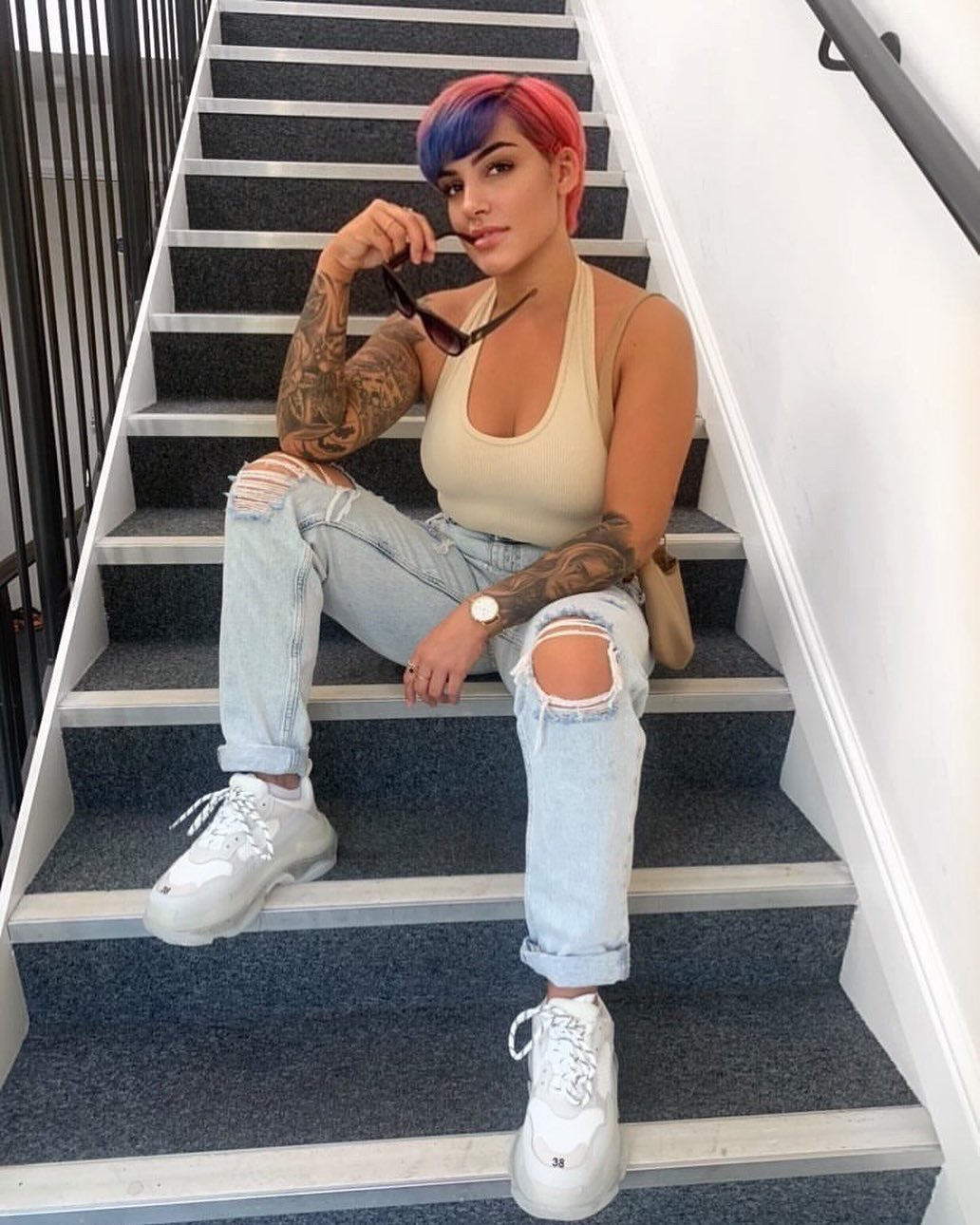 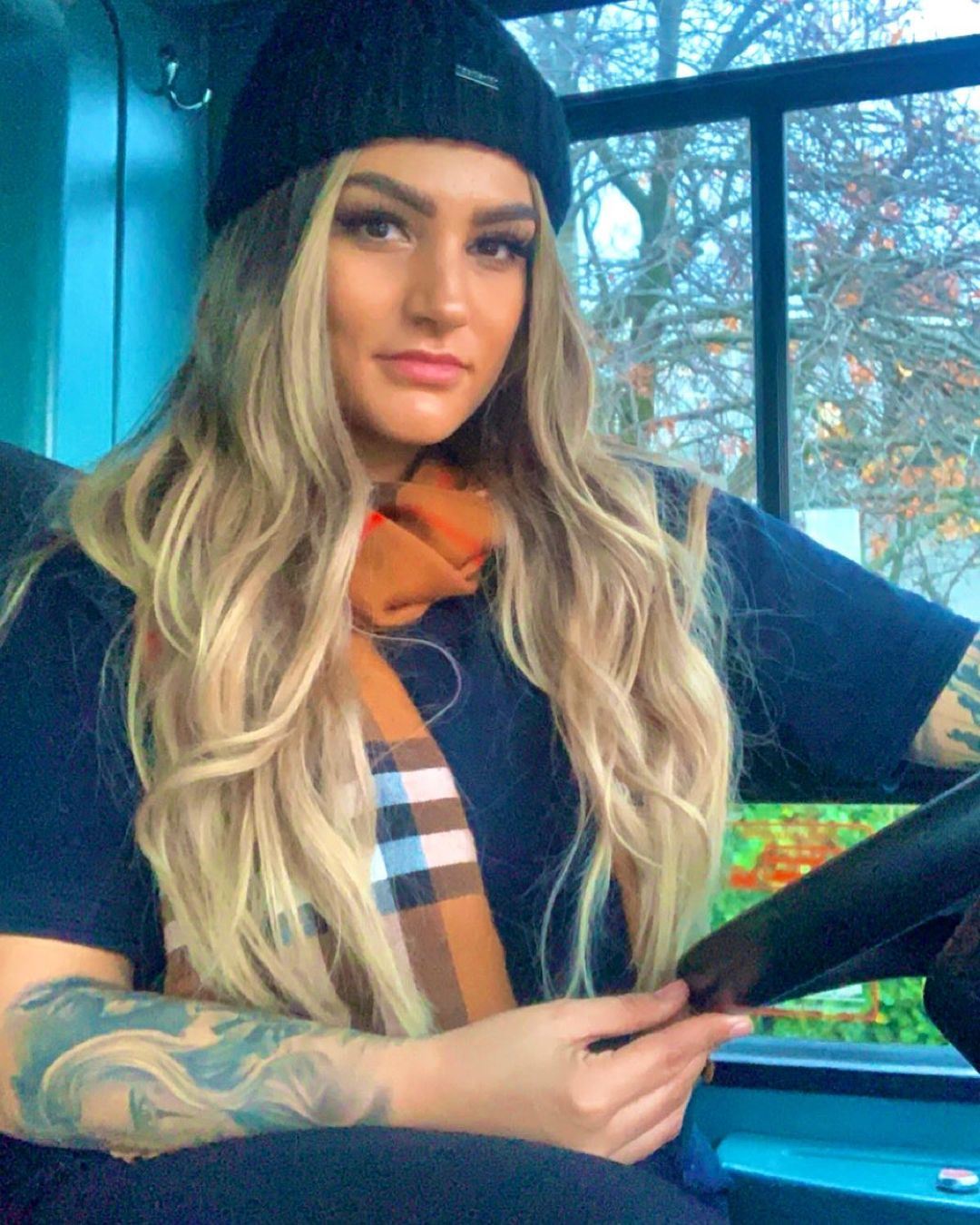 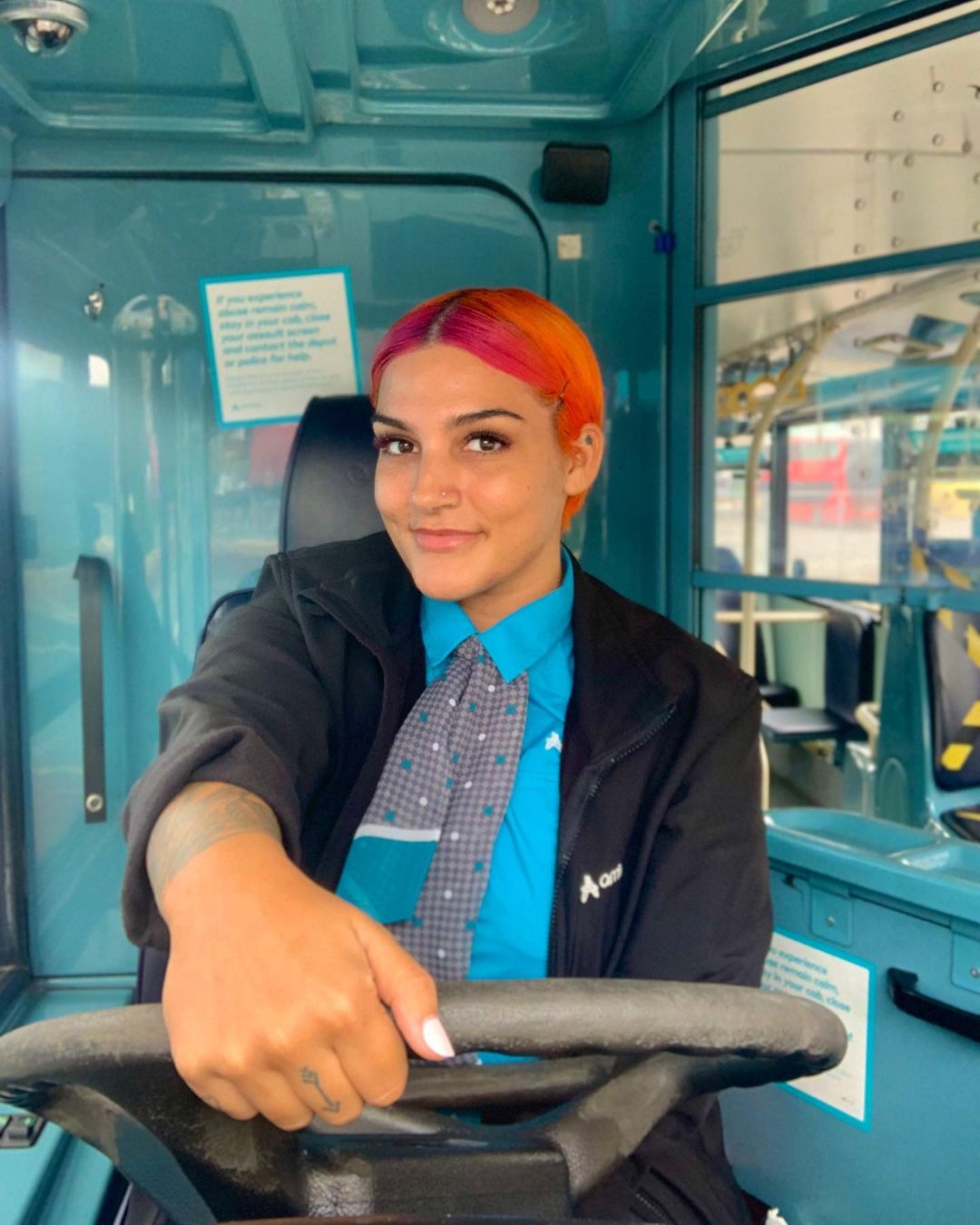 We shared how a woman became a pub landlady at 20 – she got her first bar at 18 & can handle drunk customers.

We shared how Adam Frisby left school with no qualifications & worked at Burger King – now he's worth £35m after starting fashion firm from home.

Meanwhile, savvy budgeting has made this woman a millionaire, here are her tips to save YOU thousands.