PRINCE William "feared for the future of the monarchy" when Prince Harry married Meghan Markle, an expert has claimed.

In his biography Battle of the Brothers, royal expert Robert Lacey explained how Prince William was concerned about what impact his brother's marriage would have on the monarchy. 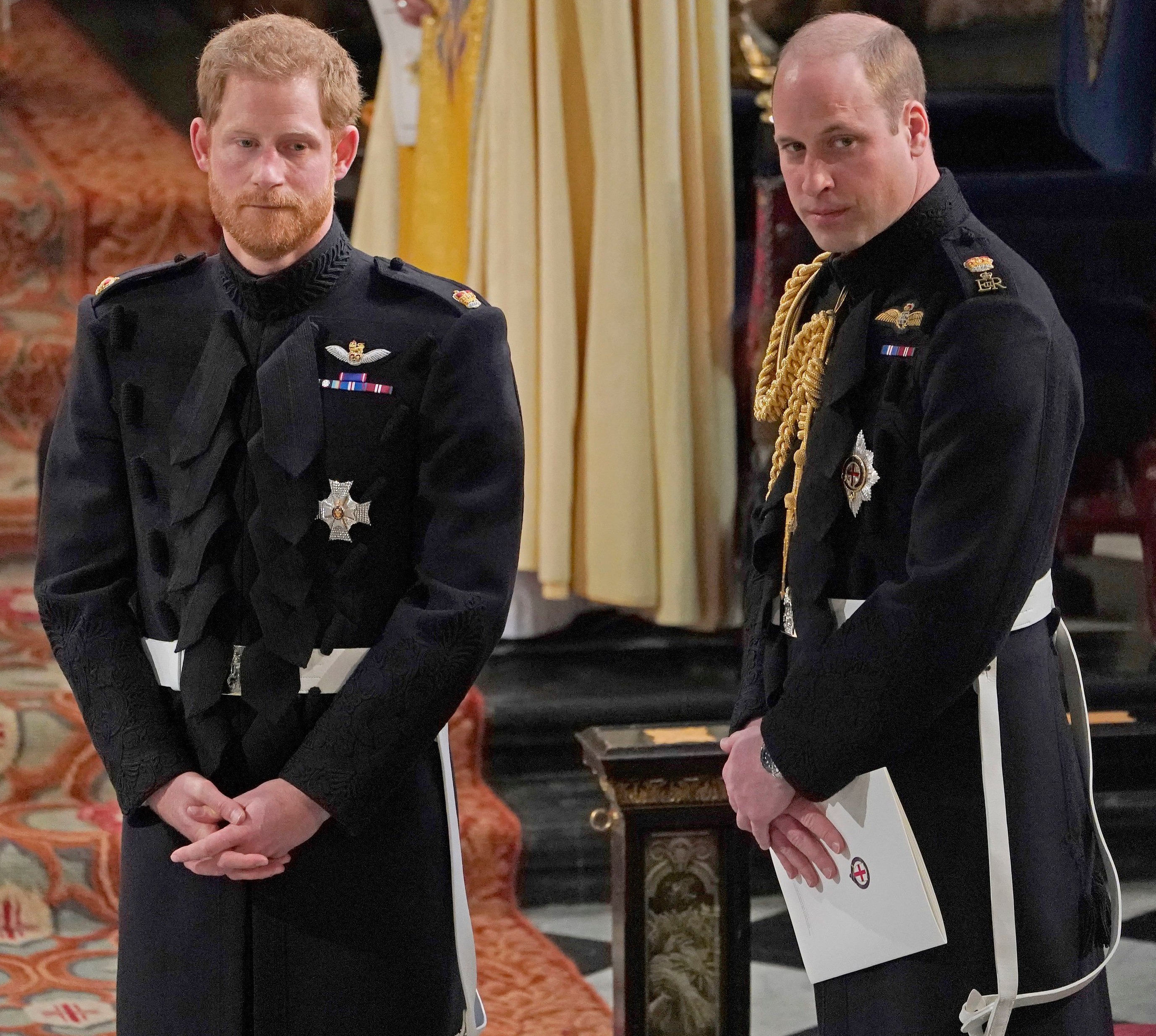 The expert explains how the Duke of Cambridge had concerns about his brother's marriage to the former Suits actress in an excerpt of the book which appeared in People magazine.

He wrote: "For William it was the future state of his monarchy—his sacred trust; while for Harry it was the love of the complex and captivating woman who had finally made sense of his life.

"William worried that his brother was moving too fast in his courtship — and he did not shrink from saying as much when Harry started talking about getting hitched to Meghan quite soon."

While Prince William had known Kate Middleton for 10 years when they married in 2011, Prince Harry and Meghan Markle reportedly met on a blind date in 2016 and tied the knot two years later. 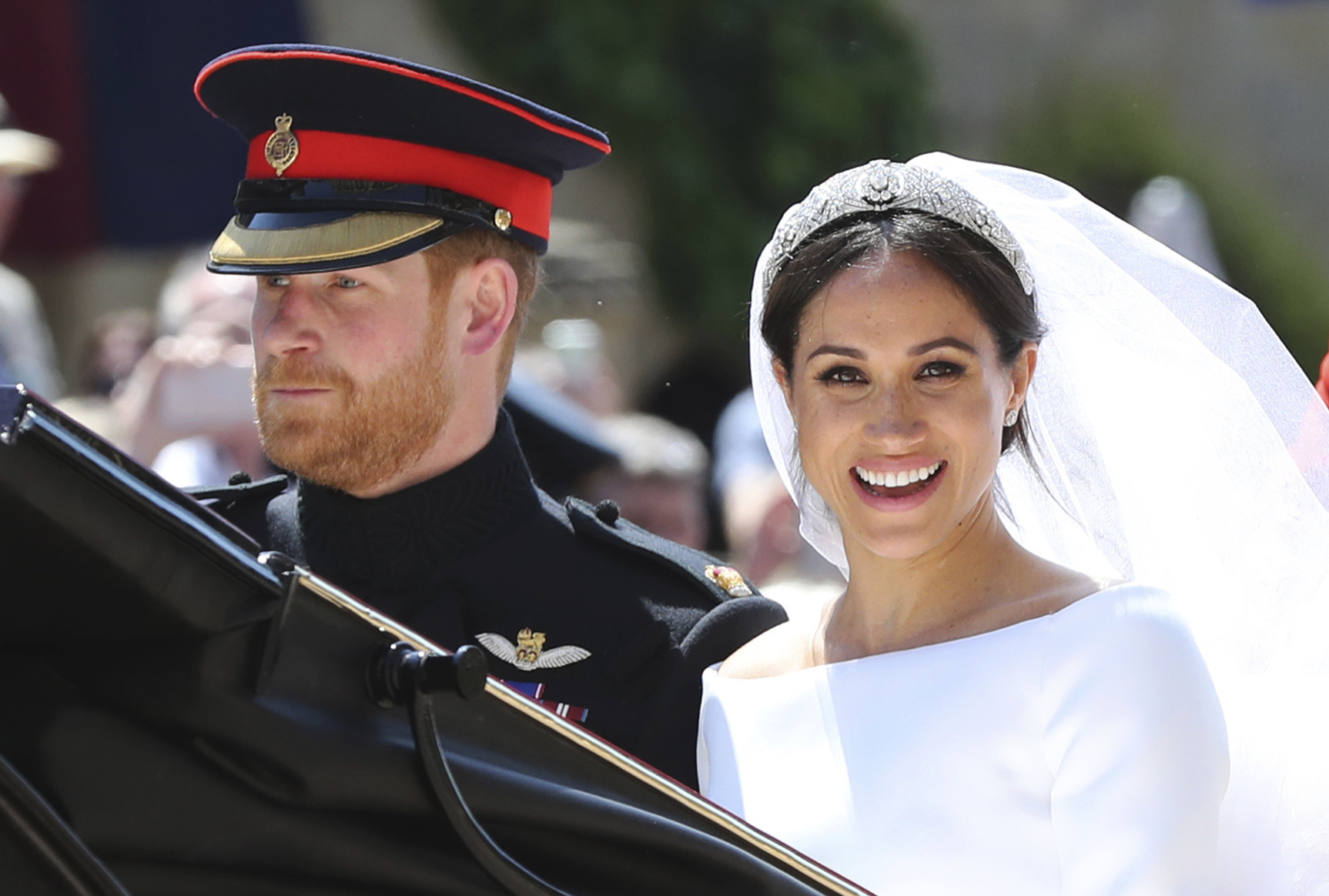 "'Waity William', of course, took so long to commit to Kate for the sake of the monarchy," the expert wrote. "He had been auditioning her for a job all those years."

The expert claims William confronted his brother about his concerns – but Harry thought he was "thinking about the makeup and fortunes of 'the Firm'" over his happiness.

"The response from Harry was a brusque and offended pushback," the expert added.

Earlier this year, the bombshell biography Finding Freedom claimed ‘incredibly sensitive’ Harry branded William a ‘snob’ for warning him to be careful about ‘this girl’ Meghan.

In more Royal Family news, Prince George is like a ‘caged animal’ if he doesn’t spend enough time playing outside, Prince William revealed.

And The Queen deliberately left pic of Prince Harry and Meghan Markle off table for Christmas speech.

Plus Princess Diana was living in a London FLATSHARE with mates before she married Prince Charles, an ex-Royal butler revealed