THE "disappointed" Queen will miss today's Remembrance Sunday event after spraining her back, Buckingham Palace confirmed.

Her Majesty, 95, was due to make her first official appearance after resting for a month under doctor's orders to lead the nation in commemorating our brave soldiers. 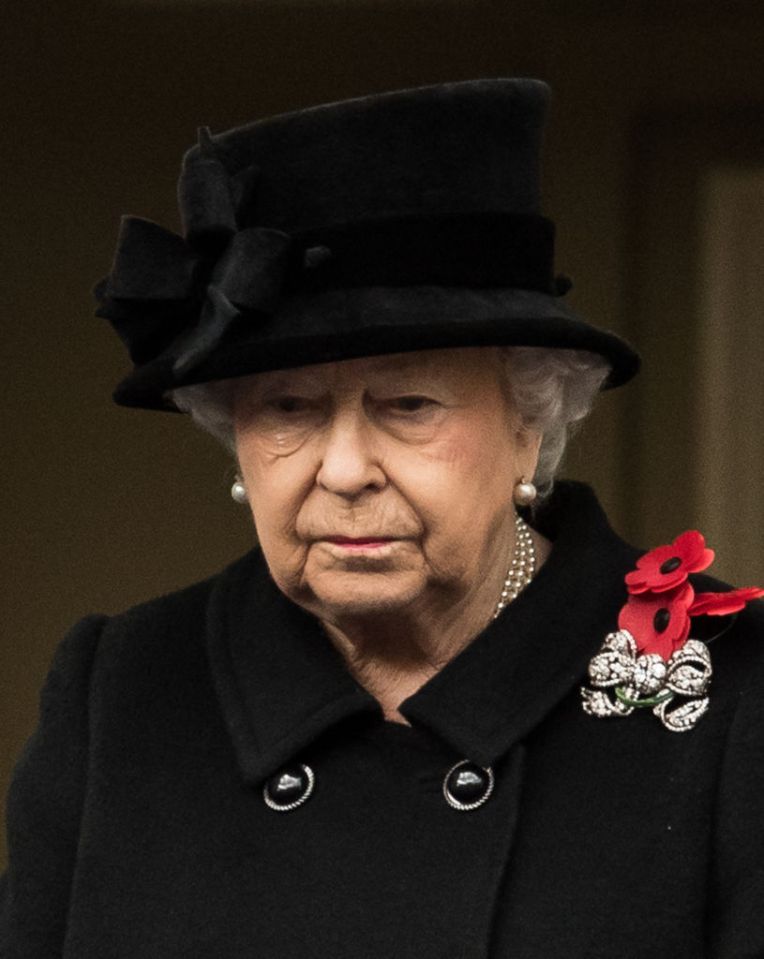 But the Palace said she will now not attend the service at the Cenotaph and is "disappointed to miss the event".

Other royals will still be in attendance – including Prince Charles who will lay a wreath on her behalf.

A Buckingham Palace statement read: "The Queen, having sprained her back, has decided this morning with great regret that she will not be able to attend today's Remembrance Sunday Service at the Cenotaph.

"Her Majesty is disappointed that she will miss the service.

"As in previous years, a wreath will be laid on Her Majesty's behalf by the Prince of Wales.

The Queen was recently advised to step back from official duties by medics after an overnight stay in hospital.

She missed the Festival of Remembrance last night but aides said it was her "firm intention" to attend today's service.

Her Majesty has missed the event just six times during her reign – either when pregnant or away on tour.

It is understood the sprain is recent and unrelated to her medics' advice to rest.

The monarch regards the poignant service as one of the most significant engagements of the year.

She will now remain at Windsor Castle and does not require hospital treatment.

Sources say there were concerns over how a car journey to London and a period of standing could impact her injury.

One said it is "incredibly unfortunate timing and nobody regrets her absence today more deeply than her Majesty herself".

A two minute's silence will held at 11am to remember those who made the ultimate sacrifice fighting for their country.

Hundreds of troops will line up around the Cenotaph and almost 10,000 veterans will march past the war memorial as the event returns to pre-Covid numbers.

Last year, the pandemic meant the number of veterans and military in attendance was limited and the ceremony closed to the public.

Instead the Royal British Legion asked Brits to display a poppy in their windows.

Ahead of the ceremony, the PM said: "Today we come together to remember those who sacrificed everything in service of our country, in the First World War and every conflict since, including recently in Iraq and Afghanistan.

"It's a sacred ceremony that has endured for more than a century because we know the unpayable debt we owe those brave servicemen and women.

"We know that for our tomorrow they gave their today. And we know that here at home and around the world, thousands of men and women in uniform still stand ready to defend our unity and our way of life, our values, and at a cost few among us would be willing to pay.

"Today we come together. We wear our poppies with pride and stand as a nation in two minutes of silent tribute.” 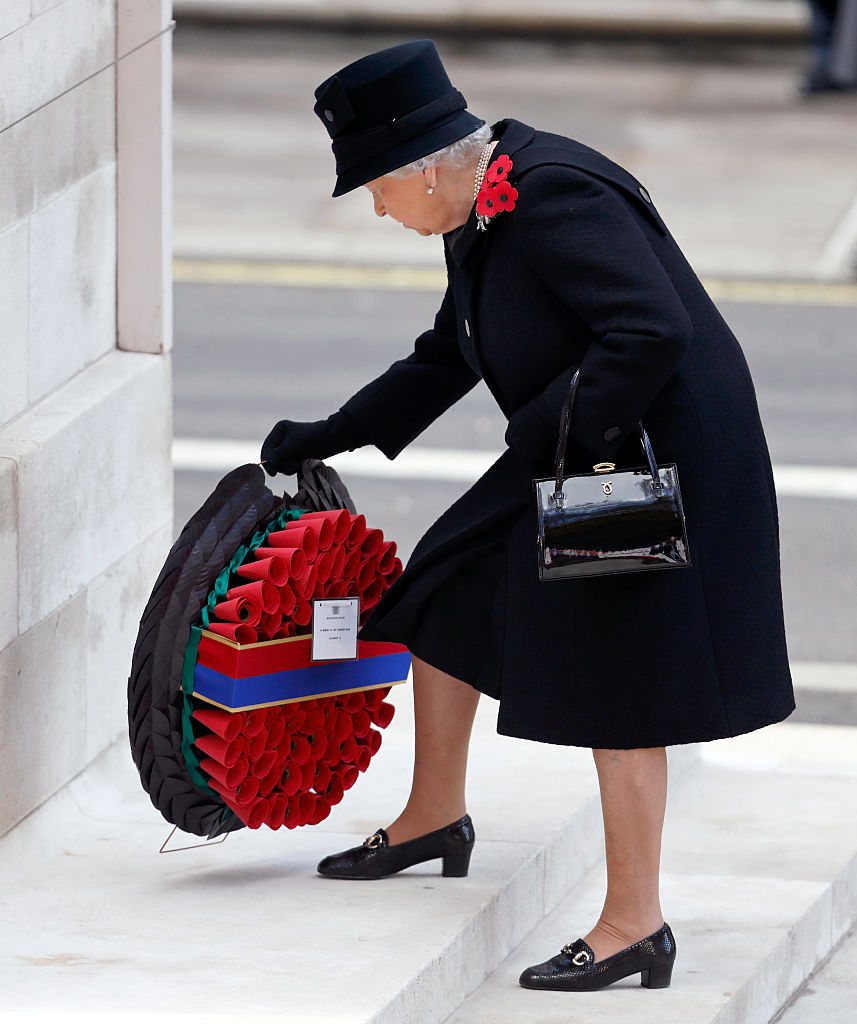 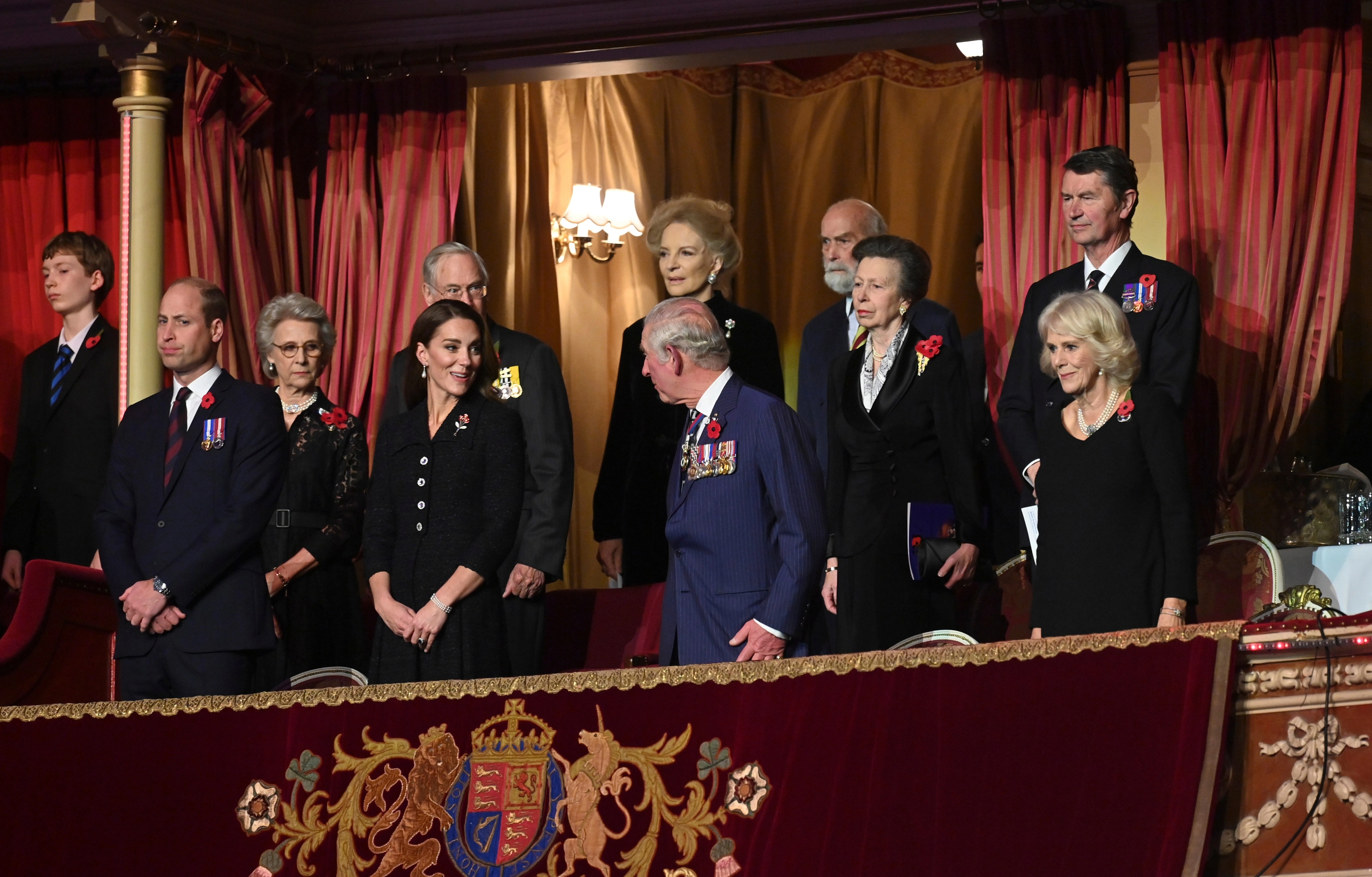 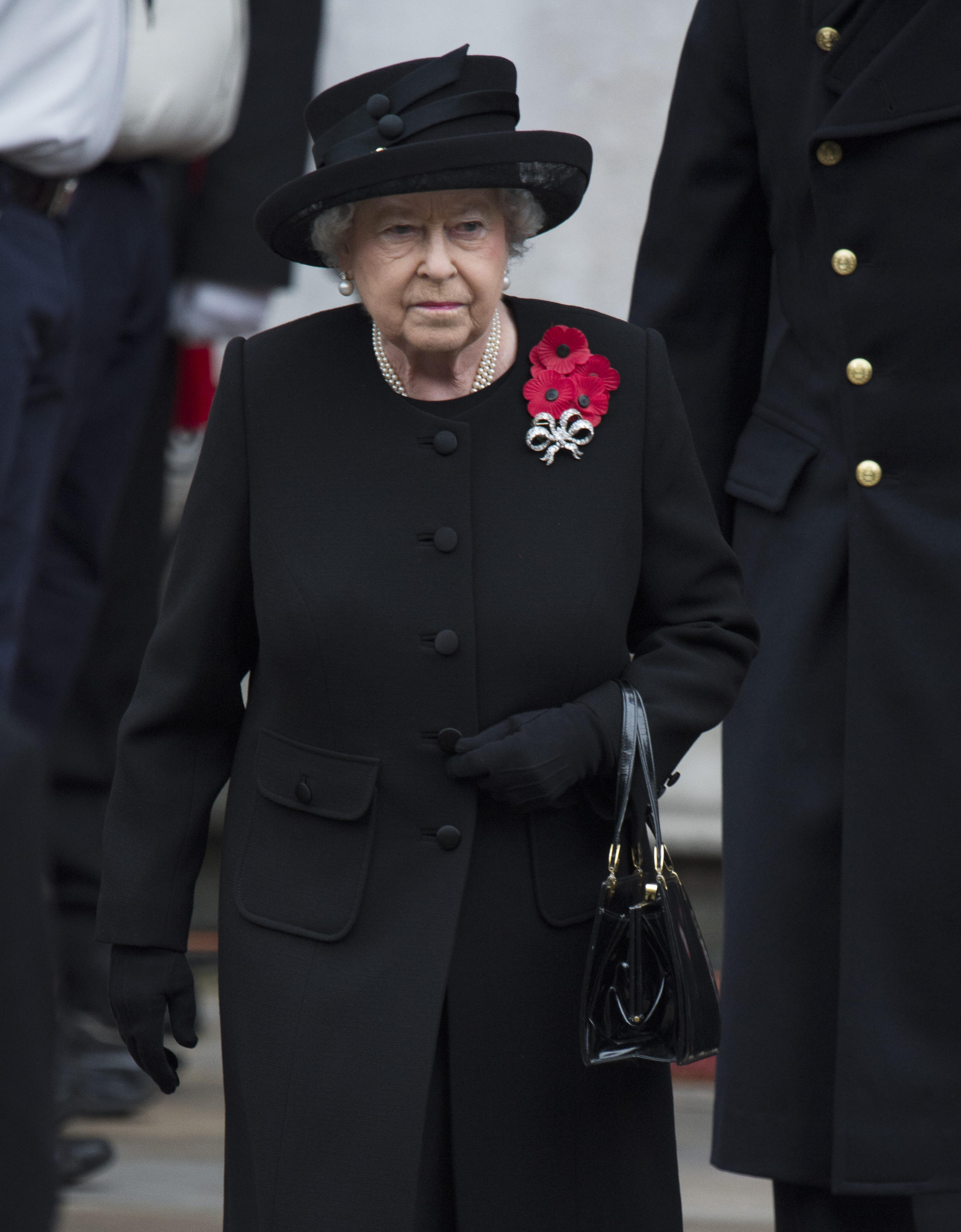 Her Majesty, 95, was pictured this morning being driven from her Norfolk estate, where she has spent the last few nights. 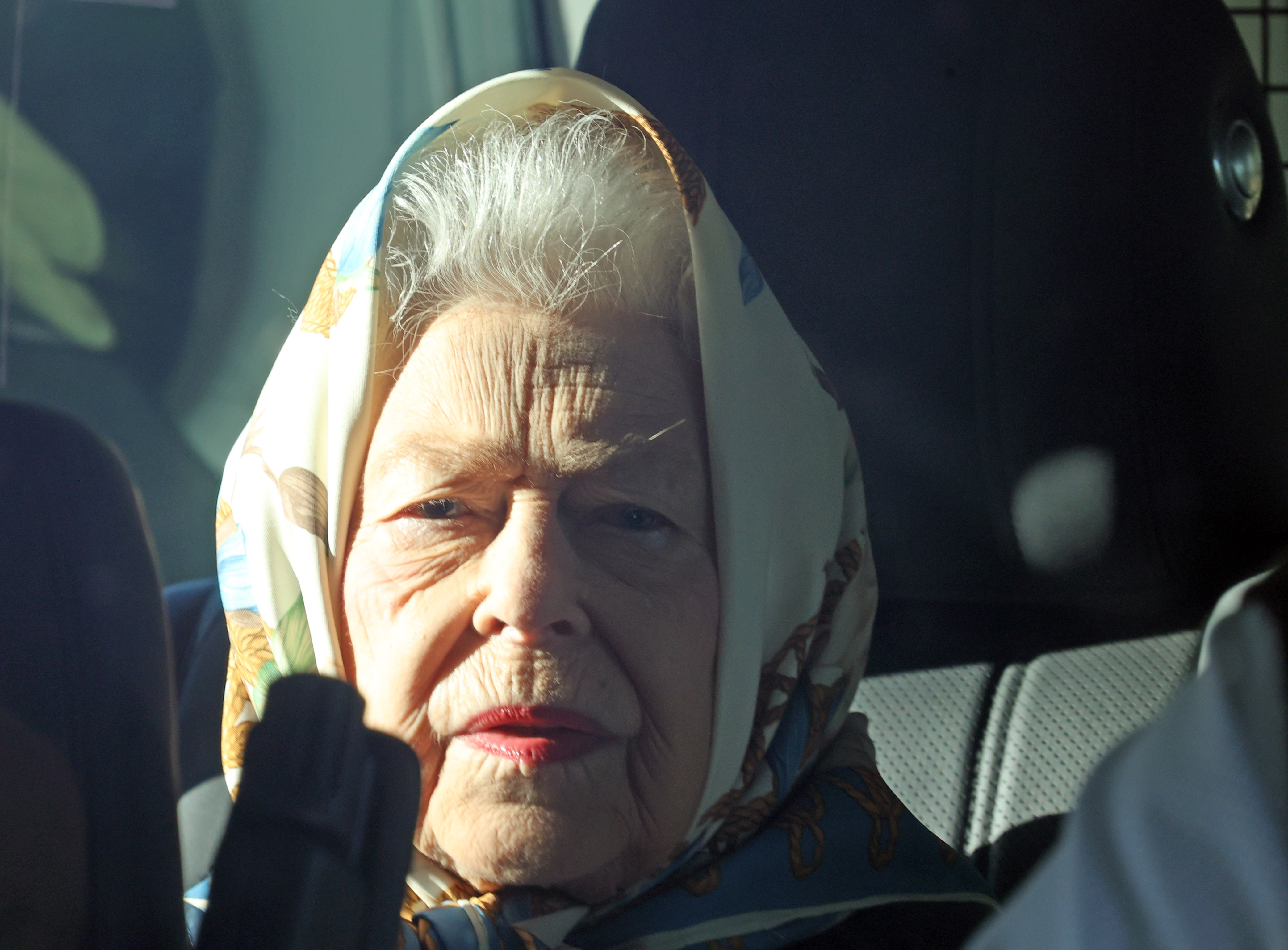