TEACHERS have revealed their most embarrassing moments, from accidentally showing a student sexy videos to meeting your student’s mum while completely naked. 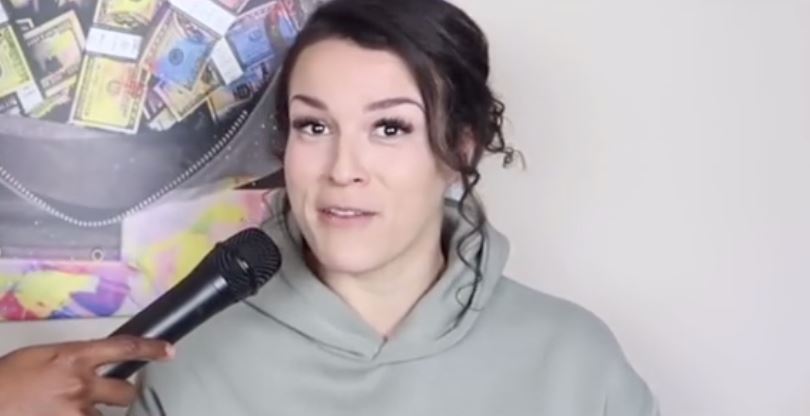 In one mortifying ordeal, this teacher revealed in an interview that her student accidentally saw her sexy videos when he was using her phone.

She explained the humiliating ordeal in detail when asked about her most embarrassing moment as a teacher.

In the clip, she says: “I was doing a Tiktok with a student and I let him use my phone because I didn’t know how to, like, save a Tiktok.

“And I guess I had other drafts in there from when I was kind of doing my weekend time and became cute.”

Unfortunately, her student noticed the drafts and mentioned them. 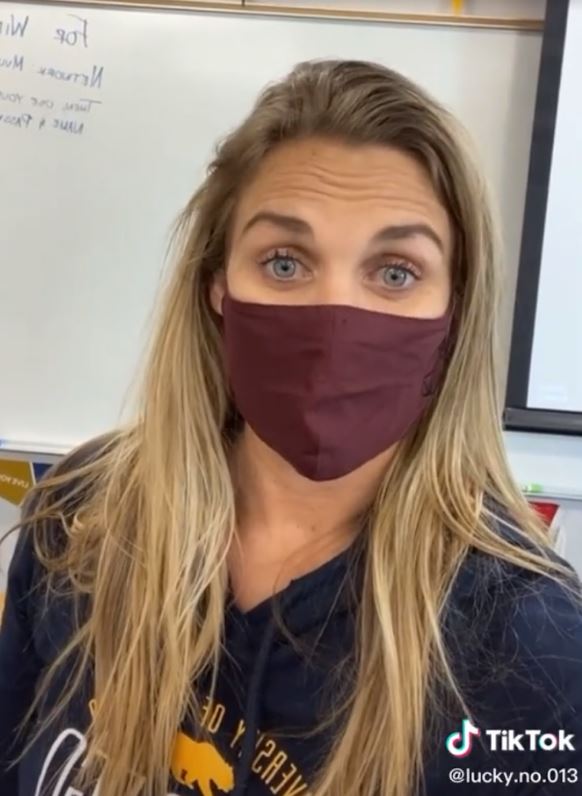 “He was like: ‘Oh, you have a couple of other ones saved in there.’ And it was like, I wasn’t dressed teacher-like in those videos”, she reveals in the clip.

Another teacher and Tiktok user Melissa told her most mortifying story to her followers, and it involves her student’s mum seeing her totally naked.

She says: “As a teacher, there’s a lot of embarrassing places where you can run into students or their parents.

“You don’t want to see them at a bar, or if you’re shopping for lingerie, or generally like, buying alcohol.

“But I think I topped them all when my student’s mom was in the operating room for my c-section.

“Hundred percent naked. She recognised my name. ‘Oh, you have my son in your math class!’”

The teacher said her response was: “Oh great, now I have to move.” 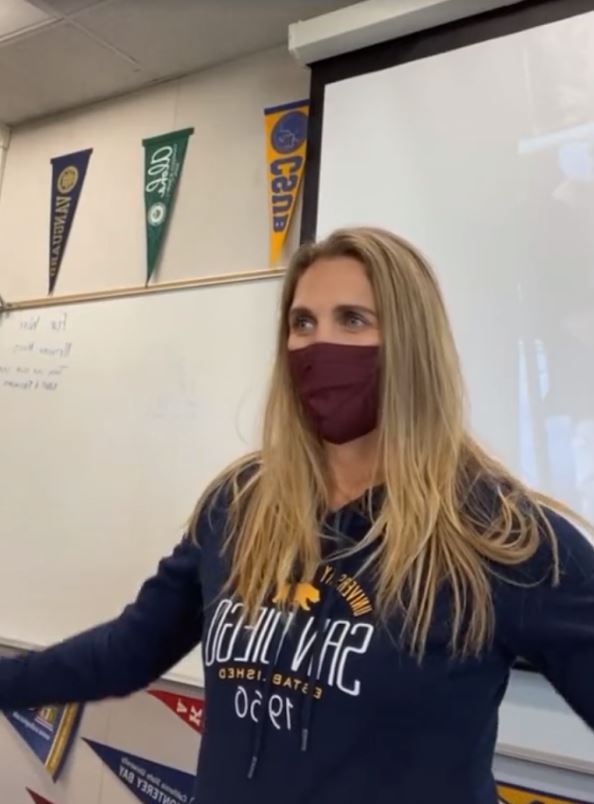 Many commenters were inspired to reveal their own most embarrassing teacher stories.

“My friend was an elementary teacher. He ran into his student’s father at a strip club”, one commenter revealed.

Another said: “A student’s mom was my nurse during my colonoscopy.”

Another teacher, who goes by the name KetPom, revealed one humiliating story, and confesses she was “harbouring a missing kid for two weeks”.

In the video, she says the experience was her “worst teacher screw up”. 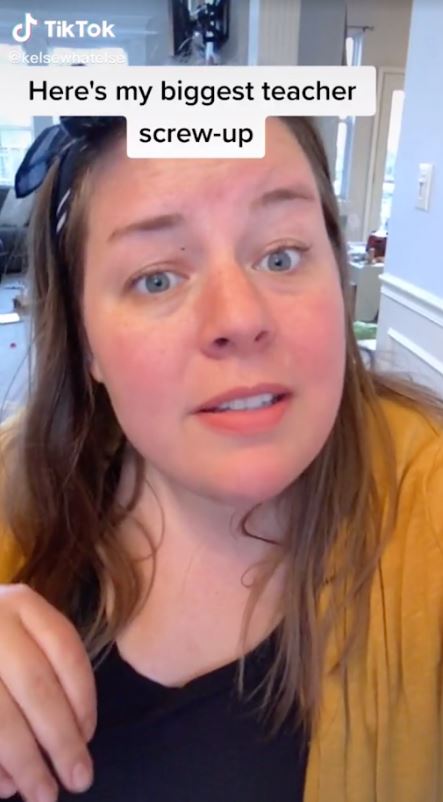 She explains: “I was new to the school and was long-term subbing in another teacher’s class and had a new student the first week I was there.

“I taught this child for two weeks.

“And then one morning I was in the office and I heard the principal talking to the superintendent about how they could not solve a mystery about a missing kid.

“Apparently there was a kid who was going to all of his classes but sixth hour he had skipped every day since day one. 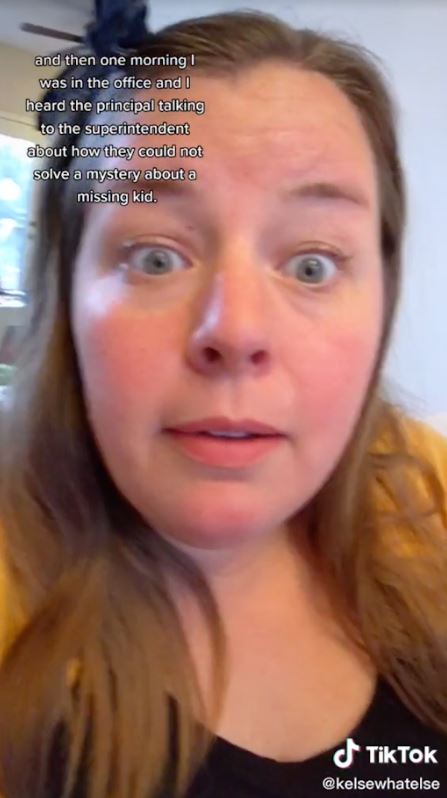 “They could not find where he was going.”

To her horror, the teacher discovered that she had been teaching the child the whole time, and that he was in the wrong classroom.

The video racked up 95,000 likes and commenters were shocked by the story.

“Omg this had me laughing!!”, wrote one entertained viewer, while another said: “Why did it take two weeks to get to this point…”

For more embarrassing stories, check out this woman, who accidentally waxed off her EYELASHES when trying to tackle her bushy brows at home.

Meanwhile, one woman feared the worst fake tan fail ever after piling on layers of St Moritz dark when she cried off the first lot.

Plus, one beauty fan was left in hysterics after she was left looking like Ross Gellar from Friends following a spray tan gone wrong.