CALLING all Harry Potter fans! Witches, wizards and muggles alike can now get their hands on their very own invisibility cloak – thanks to Tesco.

The supermarket giant is selling a £15 cloak that creates the illusion of people disappearing before your eyes, just like Harry's cloak at Hogwarts. 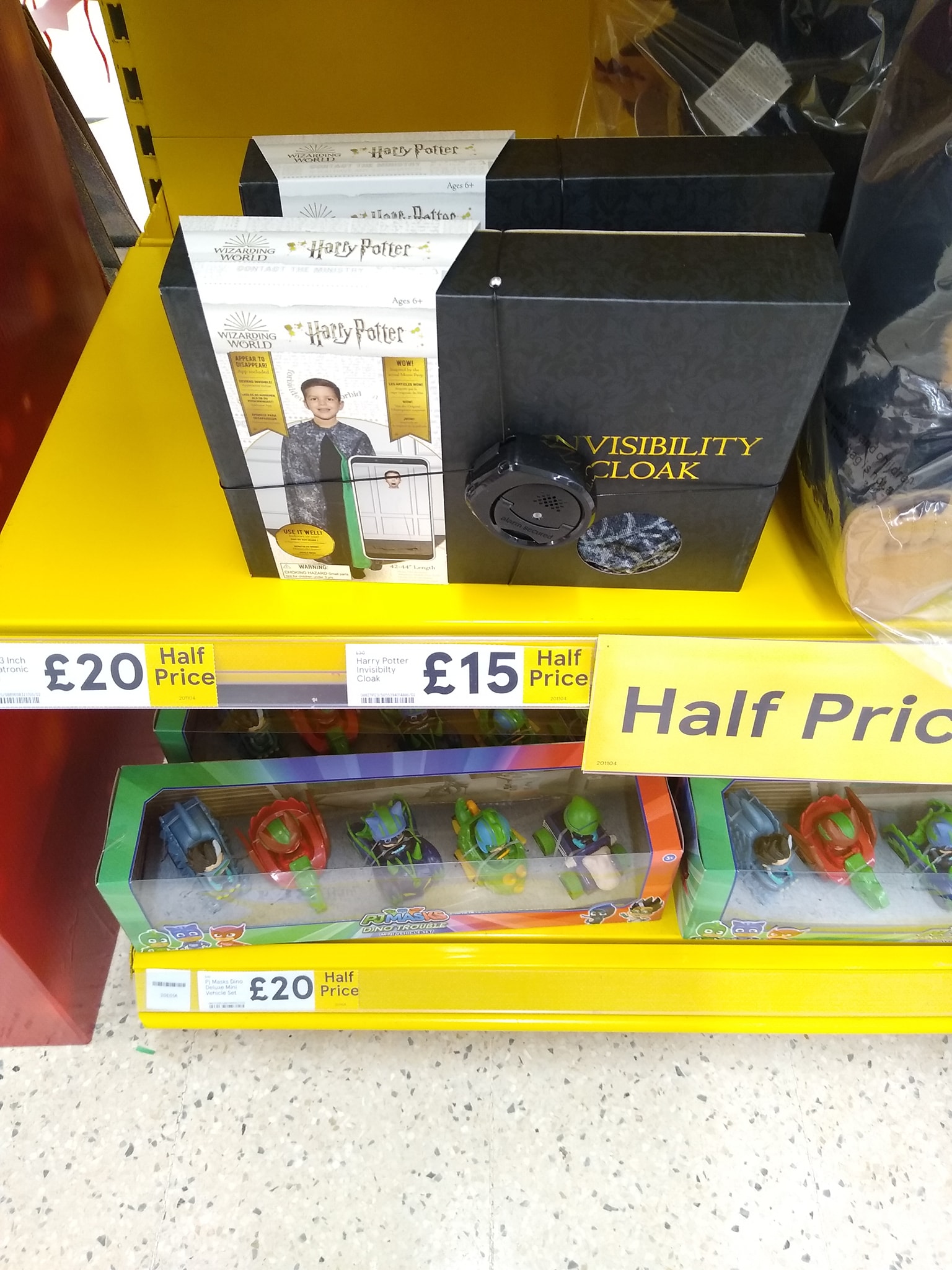 The invisibility cloak is an official Warner Bros. licensed product and is said to be “a replica from the movies”.

Magic folk looking to save a galleon or two may want to be quick, as the cloak is currently 50 per cent off, and was originally priced at £30.

The product description says: “[This] official Warner Bros. licensed Harry Potter Invisibility Cloak with magical app effects [lets you] save photos or video to your smartphone or tablet’s camera roll for instant recall.”

“The cloak features movie-accurate detailing with green silk style interior in reference to the movie prop on display at the Warner Bros Studio Tour London [and] the Wow! Stuff app [is] included free and authenticated with your purchase, [which] allows you to recreate iconic scenes from the Harry Potter films or make new ones of your own. 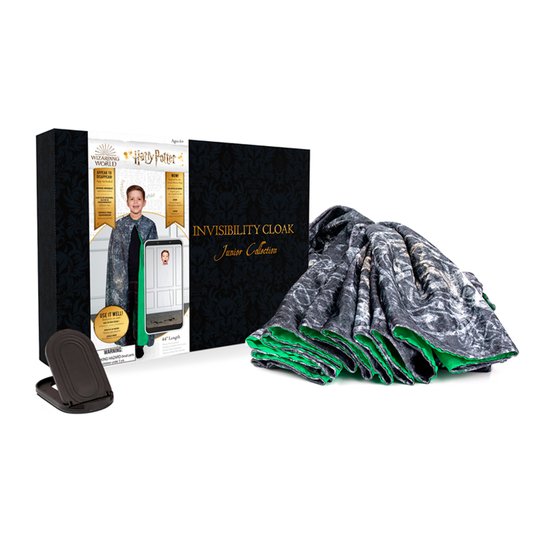 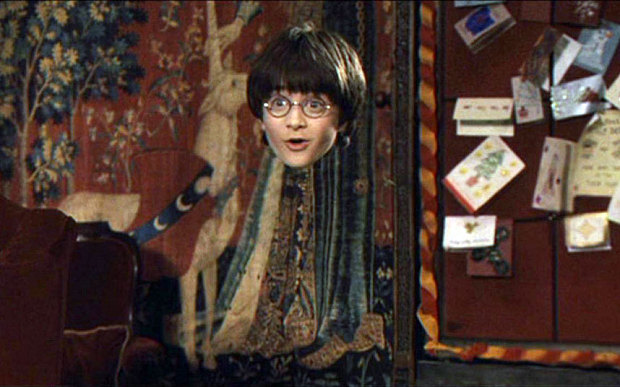 “View, photograph, or film yourself through the app on your smartphone or tablet (not included) and save the images and videos to your camera roll.

“Your family and friends won’t believe their eyes.”

The cloak is designed for children ages six and above and was initially released back in August last year. 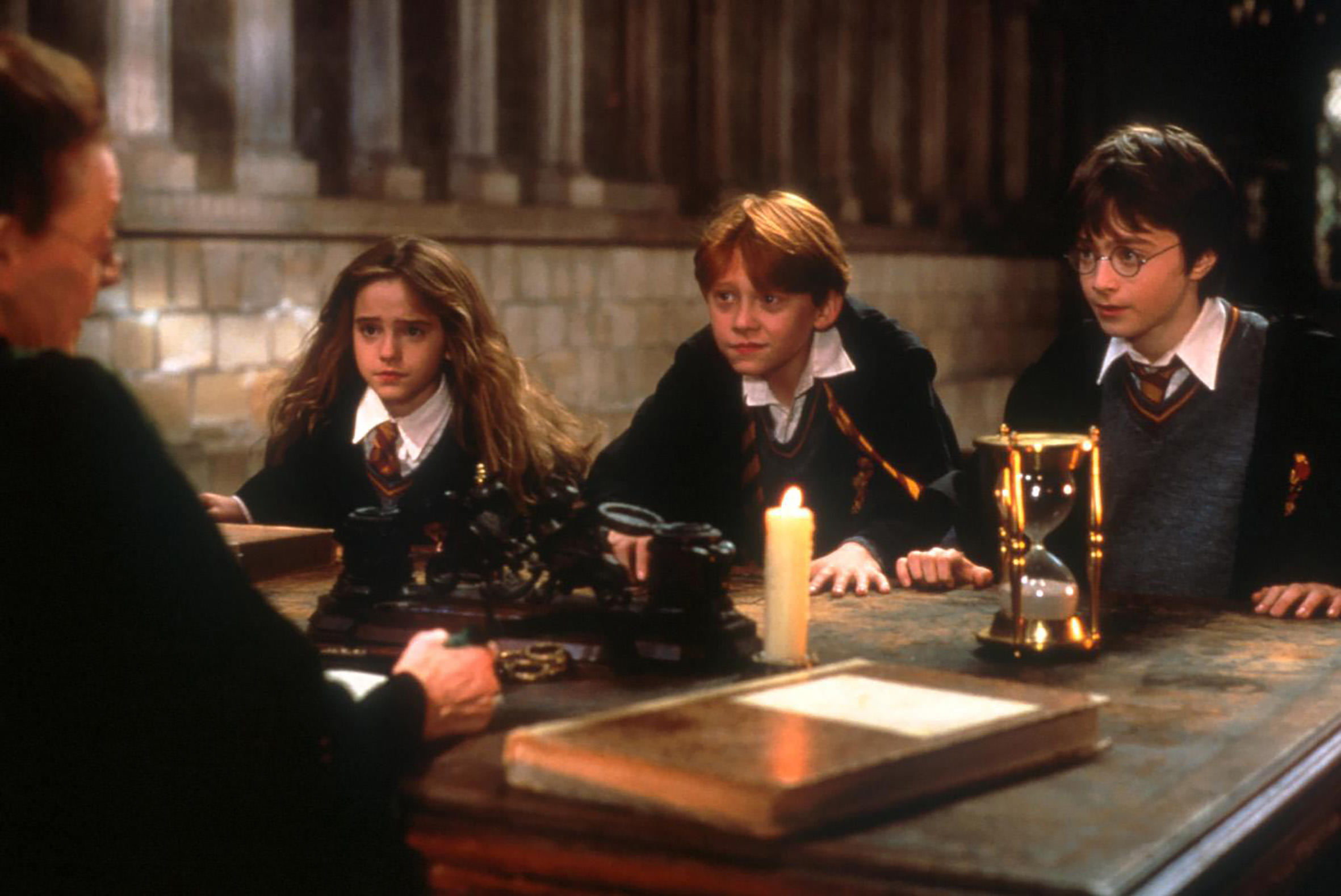 It is available in a number of UK stores besides Tesco, including Selfridges and Smyths Toys.

After the discounted Tesco deal was posted in the Facebook group Extreme Couponing and Bargains UK, many Potterheads seemed keen to snap it up.

One wrote: “Looks good and even better half price.”Another added: “Right NEED IT.”

Here are some of the UK Harry Potter locations you can visit which inspired some of the places in the book, including Diagon Alley.