All senior members of the Royal Family are expected to come and spend some time with the Queen and Prince Philip at Balmoral over the summer. This year, Meghan Markle, Prince Harry and little Archie Harrison will make their first trip as a family. The public could get a glimpse of the family as the royals are usually snapped heading to church on Sundays.

While the royals all head out in their finest for church on Sundays, it’s understood the dress code is far more relaxed behind the shielded walls of Balmoral Castle.

The family enjoy all manner of robust activities, from walks, hunts, drives and horse riding.

So Meghan will certainly be packing some low-key items like jeans for her trip – but there are two styles she’s been told to leave at home. 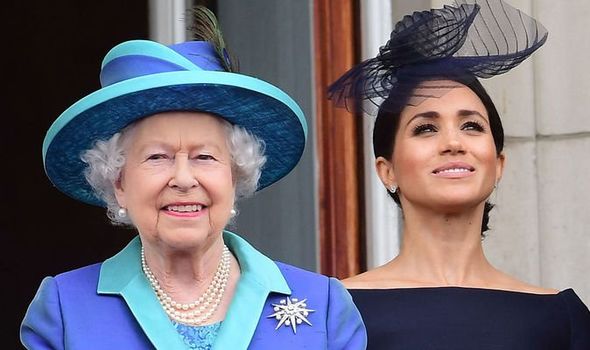 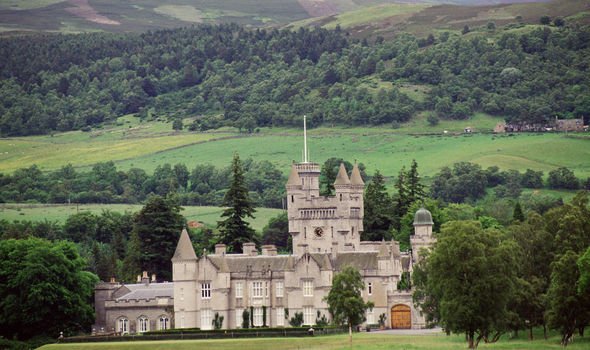 The source said: “The Queen is no favourite of jeans so the US boyfriend look and ripped jeans will be left in Frogmore Cottage along with any wedges which her Majesty hates with a passion.”

Meghan is said to have worn Barbour jackets, Muck Boots and black Hunter boots in the countryside previously.

She’s also been rumoured to be packing a few Scottish designers for the more visible parts of the holiday.

The source said: “It has been mentioned that Meghan could well be wearing a few Scottish designers whilst at Balmoral and for church appearances with the Queen. 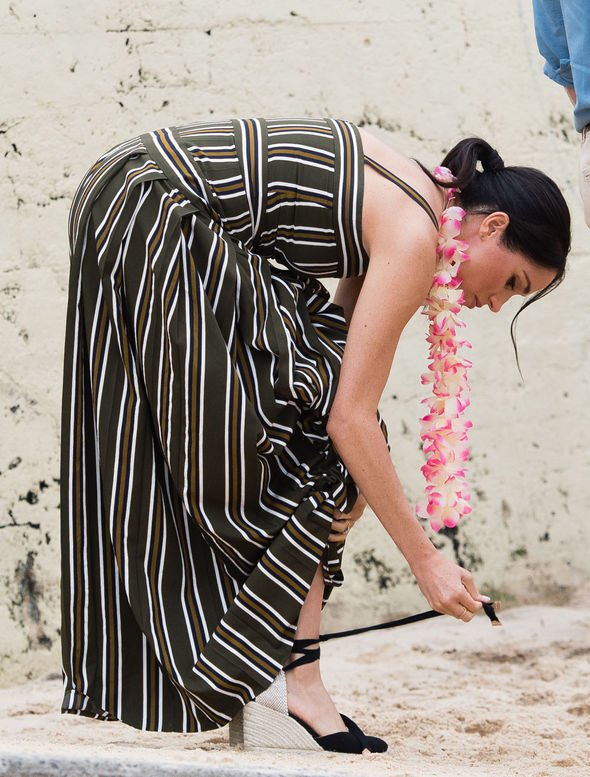 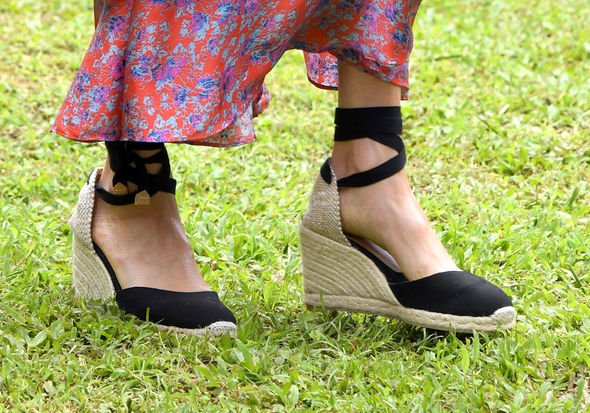 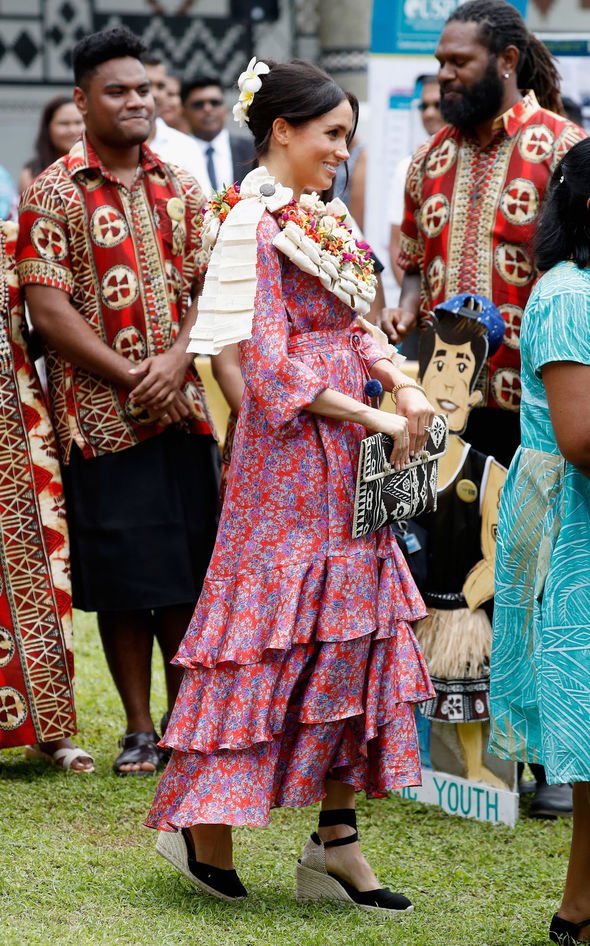 This news comes after it was revealed this weekend that Meghan and Harry were snubbed by the Queen last year when they asked to move into a wing of Windsor Castle.

According to the Sunday Times, the couple allegedly asked the Queen if living quarters in her weekend palace could be made available for them after their wedding.

The Queen “politely but firmly” suggested Frogmore Cottage, it was reported, which is where the couple now lives. 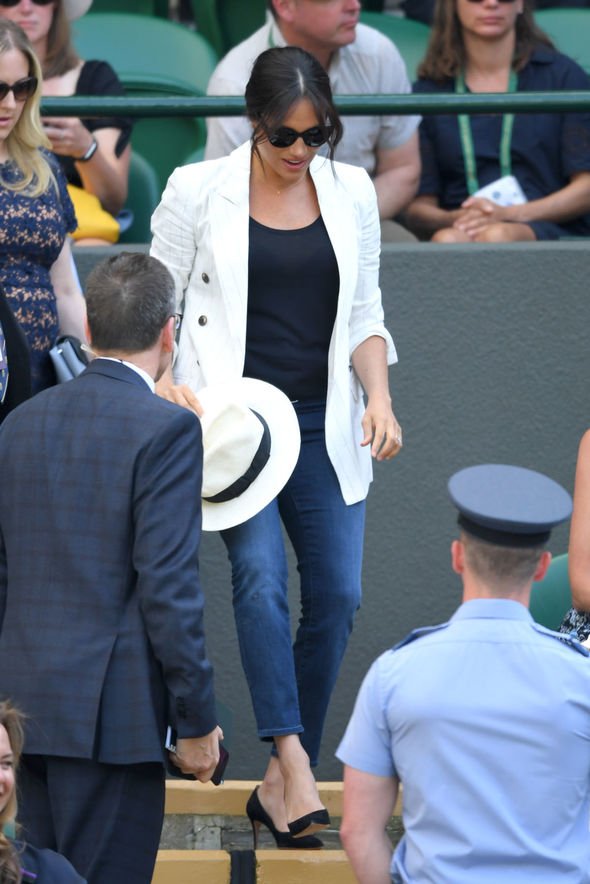 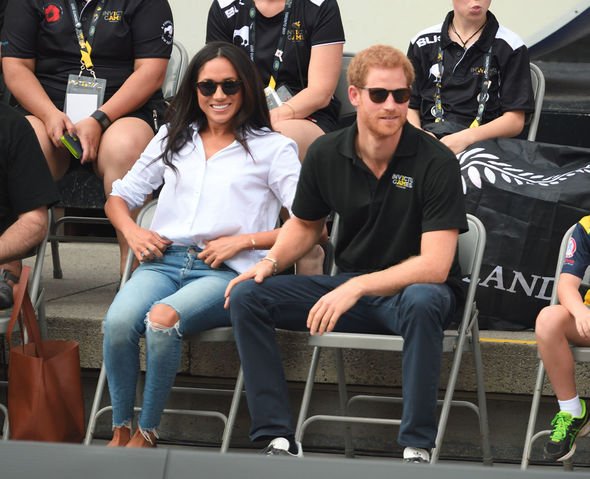 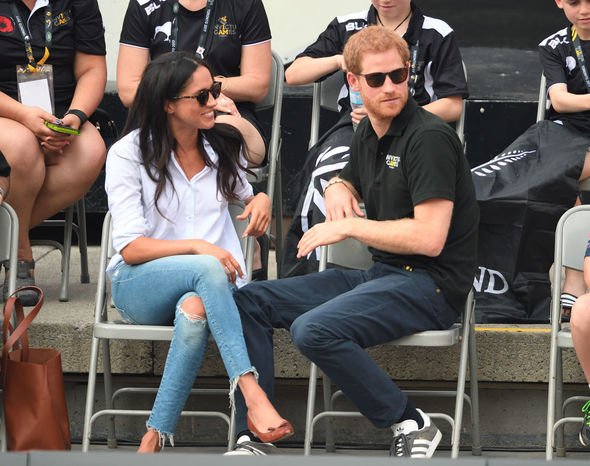 The cottage, which has five bedrooms, was then given a £2.4m makeover.

The Queen spends most weekends at Windsor and is in official residence there over Easter and in June.

With about 1,000 rooms, including private and state apartments, it is the largest inhabited palace in the world.

Hugo Vickers, a royal author and a deputy lord lieutenant of Berkshire, said: “There are empty bedrooms and suites in the private apartments which the Sussexes may have had their eye on, or perhaps some former living quarters in the castle grounds converted into other things.

“But I can see how it might not be entirely appropriate to have a young family living there.”