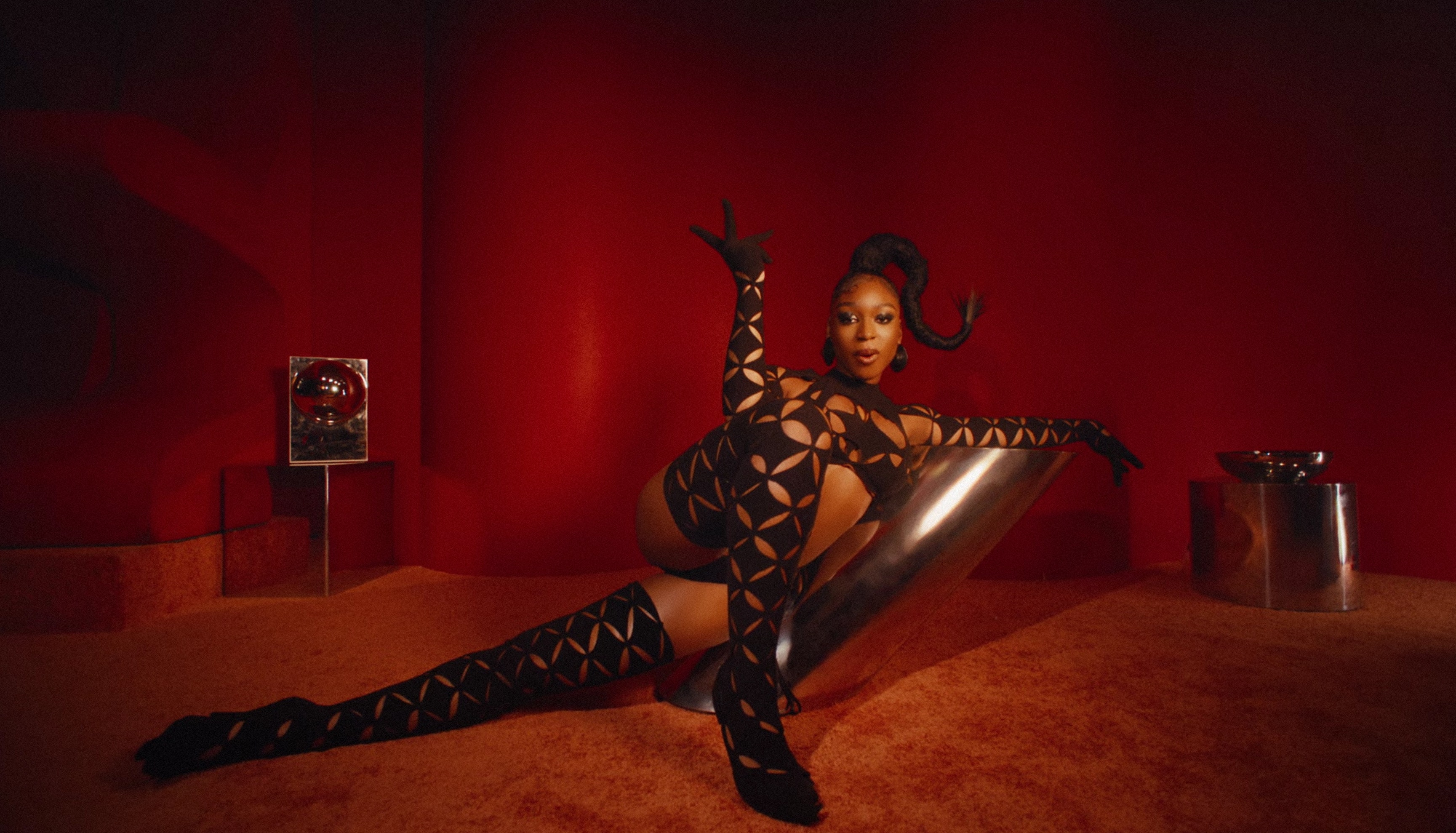 There was never any doubt that Normani and Cardi B’s latest music video, for their new single “Wild Life,” would be a moment. For starters, Normani made a brief-but-memorable appearance in “WAP,” channeling Naomi Campbell in a houndstooth homage to early 1990s Alaïa. And then, of course, there was the music-video milestone that Normani made without Cardi, who’s at this point practiced at breaking the internet: “Motivation” was such a highlight that People felt compelled to enumerate exactly how many days since Normani premiered it (apparently a full 700).

The glorious cover art that the pair dropped in the hours earlier suggested that the focus would be not on fashion, but beauty: The most both Normani and Cardi wore were translucent underwear and lengthy bedazzled talons. But the focus really was on the fashion, thanks entirely to Normani and her backup dancers. That started out with two all-black looks: a cutout jumpsuit by Isa Houlder and a strappy leather ensemble, both styled by Kollin Carter.

From there, Normani added in some texture and color, in the form of a leopard-print strapless dress and ultra-high platforms by Parisian designer Harry Halim. You could see right through most of the looks that followed on Normani and co.: sheer scarlet dresses, along with sheer white crop tops and baggy pants. Of course, by the time Cardi joined them, those all looked relatively tame.