THERE'S no doubt about it – all women want their periods over and done in a flash.

But some are taking matters into their own – dangerous – hands, by vacuuming their vaginas in the hope it will speed up the course of nature. 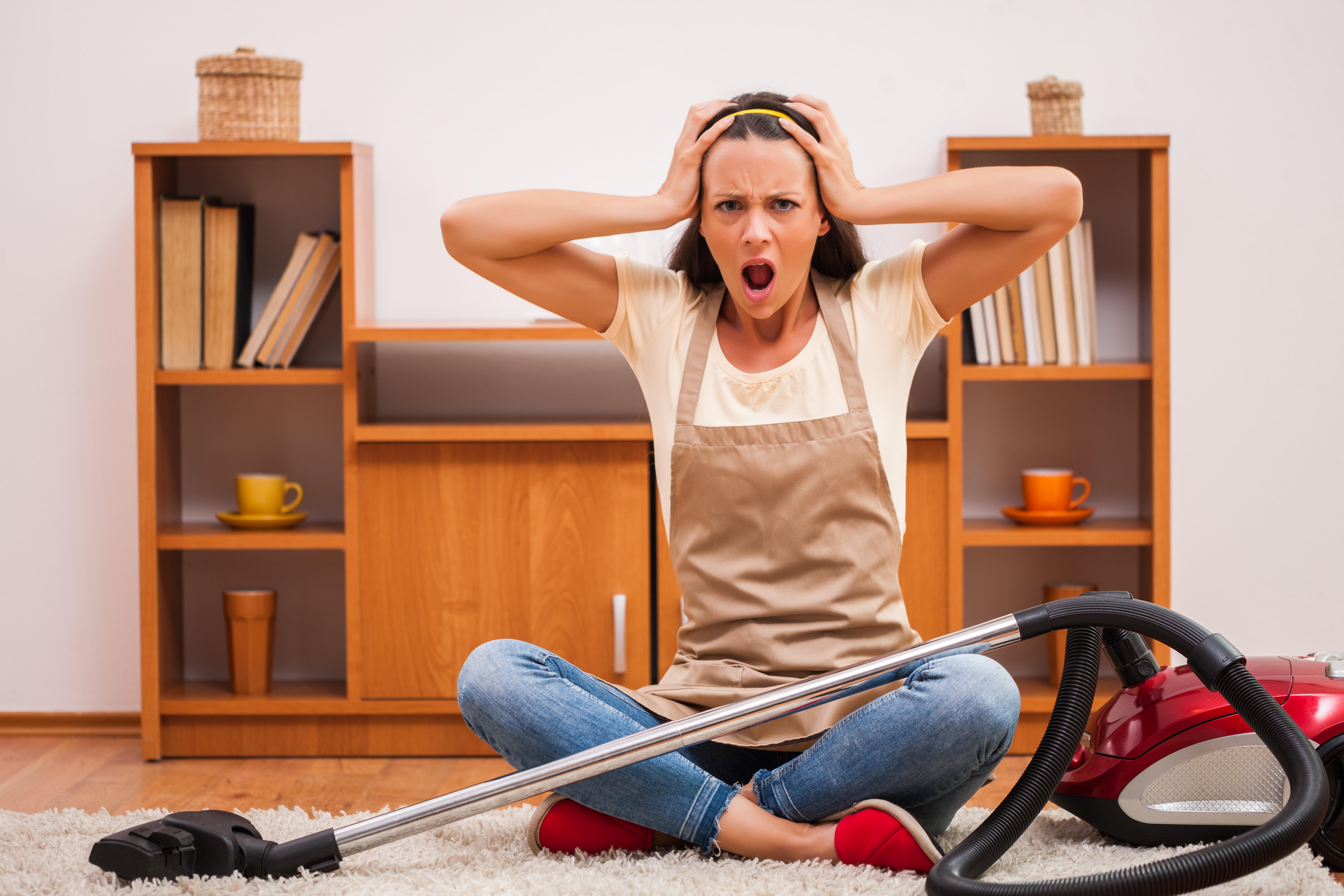 And unsurprisingly, it's landing them in A&E.

One nurse in the US has taken to Twitter to warn women to "stop using your vacuum hose to end your period early".

She wrote: "You're gonna wind up sucking out a lot more than blood!

"There were two cases of this so far this week and both women had to be admitted. Just…STOP!"

It might sound absolutely bizarre (and painful) but there are forums dedicated to "menstrual extraction", or ME.

ME works by creating a vacuum that suctions out the contents of the uterus through the cervix and is a black market or alternative practice for abortions in countries where abortion is illegal.

It's been around since the 1970s when women's rights activist, Lorraine Rothman, adapted the abortion method to be used as a way of getting rid of menstrual blood.

But the practice doesn't use an actual vacuum cleaner – it's supposed to be done using a device called a Del-Em, which is essentially a series of thin tubes, a pump and a bottle.

The contraption is used to create a vacuum.

It's likely the women hospitalised for vacuuming their vaginas misunderstood that word to mean a vacuum cleaner, rather than a space without oxygen.

Like home abortions, which have killed millions of women denied access to legal terminations across the world, doctors have warned the idea of vacuuming out your period – whatever tool you use – is a bad one.

As well as general trauma and shock, you run the risk of infection, puncturing your uterus, and worsening symptoms, one expert told The Sun.

Obstetrician and gynaecologist Dr Shazia Malik said: "It's dangerous in so many ways and an utterly bizarre concept that won't work but might do serious harm."

What kind of harm?

"Vaginal laceration, damage to the cervix and life-threatening infection from the germs on the hose," Dr Malik said.

If you've got a really heavy period, don't try to suck it out – you've got to look into why you're bleeding so much.

You might have PCOS, endometriosis, fibroids, or worst-case scenario, cervical cancer.

And if the risk of getting a nasty infection doesn't put you off, just imagine having parts of your vagina ripped out by a Dyson cleaner.

The nurse, who tweets as @OdesseyT99, said that the women "used the suction hose to suck out their periods hoping to end them early".

She added: "They both sent themselves into shock instead."

Everyone's period has a flow of its own and happens at a rate their body can tolerate.

"A vacuum increases that flow over a 1000 times which your body can't tolerate, therefore sending you into shock," the nurse explained.

Remember, periods aren't dirty and there's no need to try to get rid of them.

If you are concerned about your flow, go to see your GP.

And whatever you do, please don't stick a vacuum hose up there.