A WOMAN who developed a rare flesh-eating disease and was bullied after having large parts of her face removed has said that cruel taunts made her feel like a “freak show”.

Janine Violet Light was just two-years-old when she was diagnosed with leukaemia and during her treatment she developed a life-threatening condition called necrotizing fasciitis. 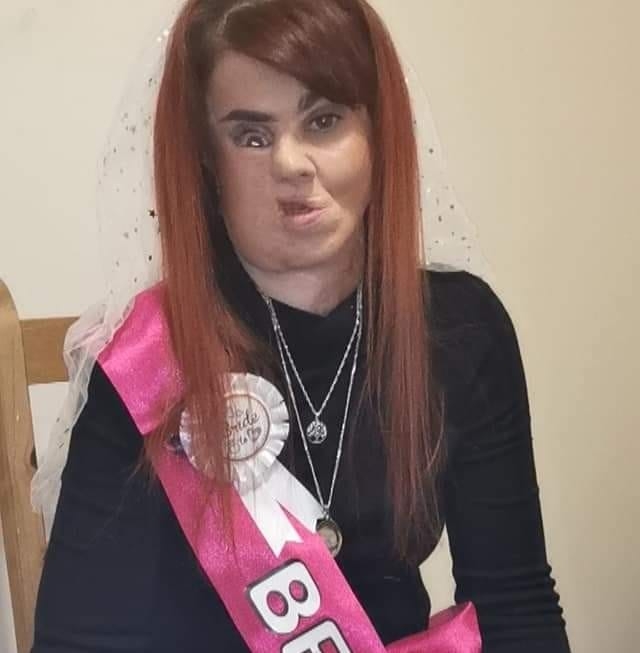 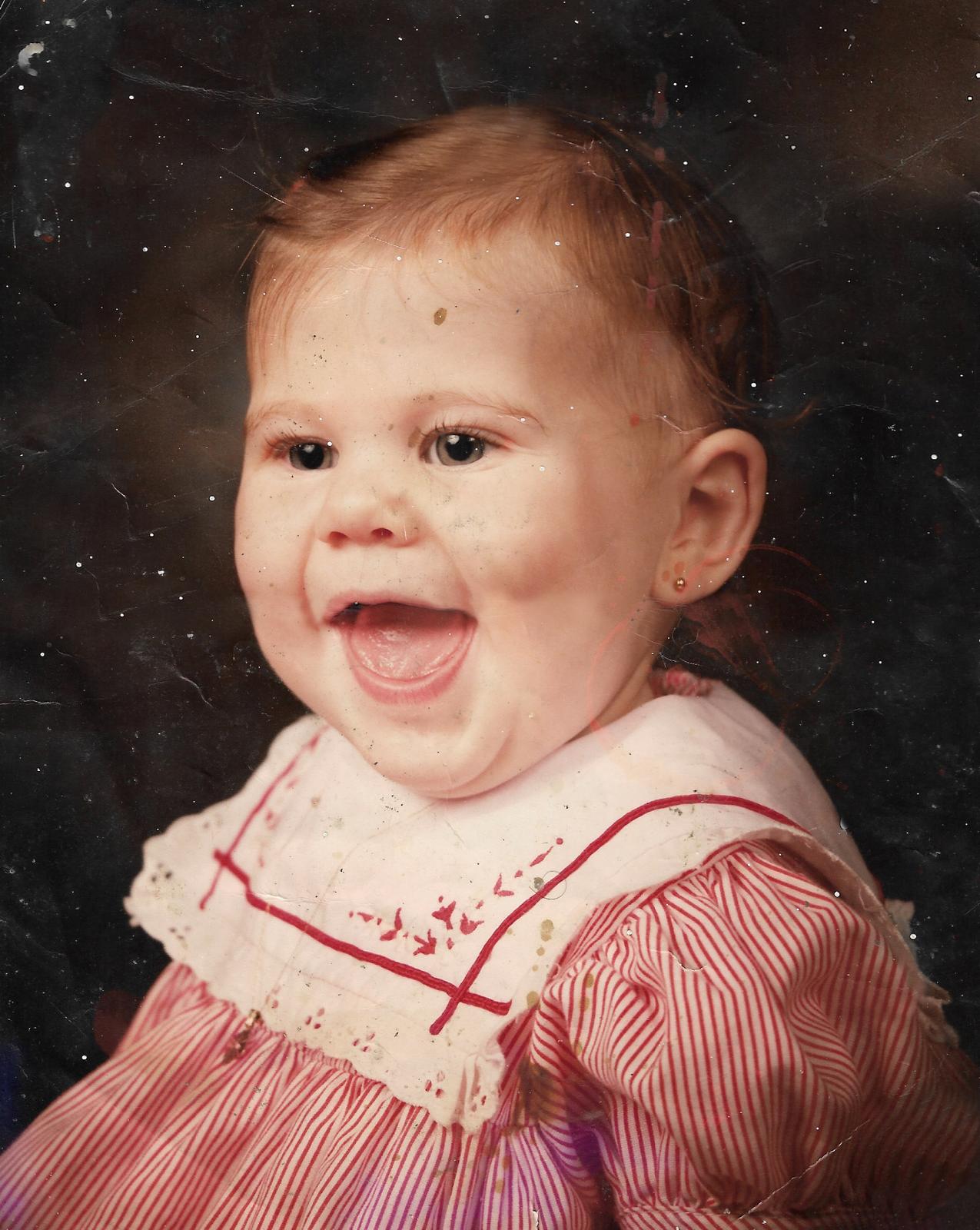 She was left with rotting tissue and surgeons had to perform reconstructive surgery.

Now 35-years-old, Janine, who lies in North Belfast, Northern Ireland, said she is unable to go out with her family and friends without being called names and hopes surgery will be able to give her a second chance at life.

Janine has faced cruel taunts because of her appearance .

She now hopes that Dr Kongrit Chaiyasate, a plastic and reconstructive microsurgeon in Royal Oak, Michigan, may be able to reverse some of the effects of her facial scarring through reconstructive surgery.

She said: “This surgery will make a big difference to my life, changing how I look and giving me a lot more self-confidence; helping me feel more like me.

“It’s hard for me when I have to go out to the shop or just walk around with my hubby, friends and family due to the verbal abuse I receive, including name-calling from young people.” 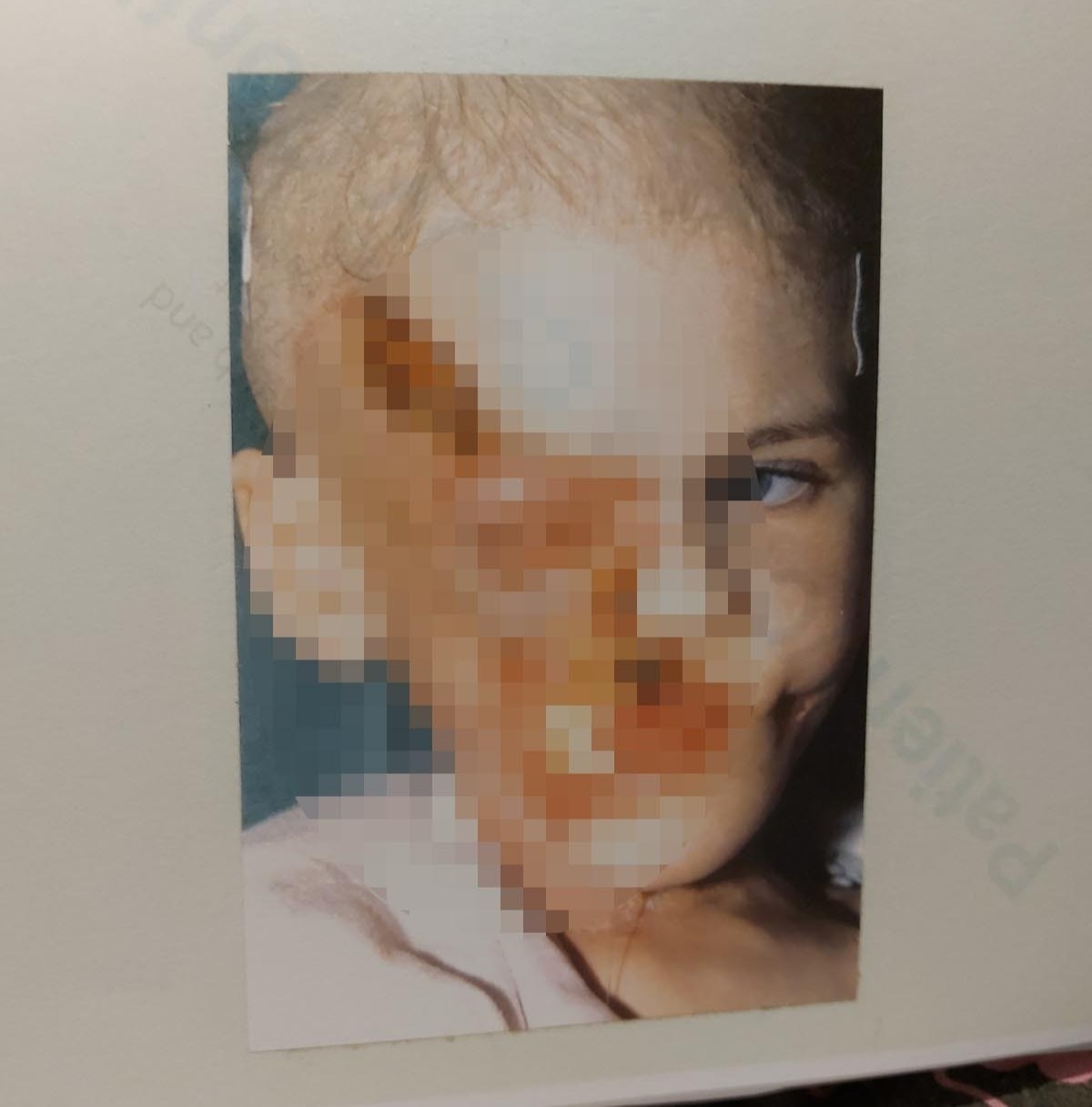 What is necrotizing fasciitis?

NECROTISING fasciitis is a rare but serious bacterial infection that affects the tissue beneath the skin, the surrounding muscles and organs.

It's often referred to as a "flesh-eating" disease, though the bacteria don't eat the flesh. Rather, they release toxins that damage the nearby tissue.

The condition can start from a relatively minor injury, such as a small cut, but can progress and get worse very quickly.

If it's not recognised quickly, the condition can become life-threatening.

Symptoms can develop quickly, and early signs include:

After a few days, it's likely you'll notice:

Necrotising fasciitis is a medical emergency that can spread very quickly. It is important if you suspect you are suffering with it, you dial 999 immediately.

Janine said the years of bullying have made her feel “worthless” and “like I don’t belong here, as if I am some sort of freak show for everyone to make fun of.”

Originally, Janine had been seen by Dr Ian Jackson.

He has since passed away and Dr Kongrit, who hails Dr Jackson as the driving force behind his career, said he will operate on Janine for free.

Dr Kongrit said he has a “unique skill set” that he feels he should use to help those who are in need.

He added: "The fact that she is still experiencing bullying and isolation for her appearance really affects me, especially as a parent.

“One of the most rewarding parts of my job is being able to give back what has been taken from somebody.”

Dr Kongrit has a breadth of experience and his work usually focuses on breast reconstruction patients, paediatric patients with craniofacial differences, and large trauma or cancer reconstructions. 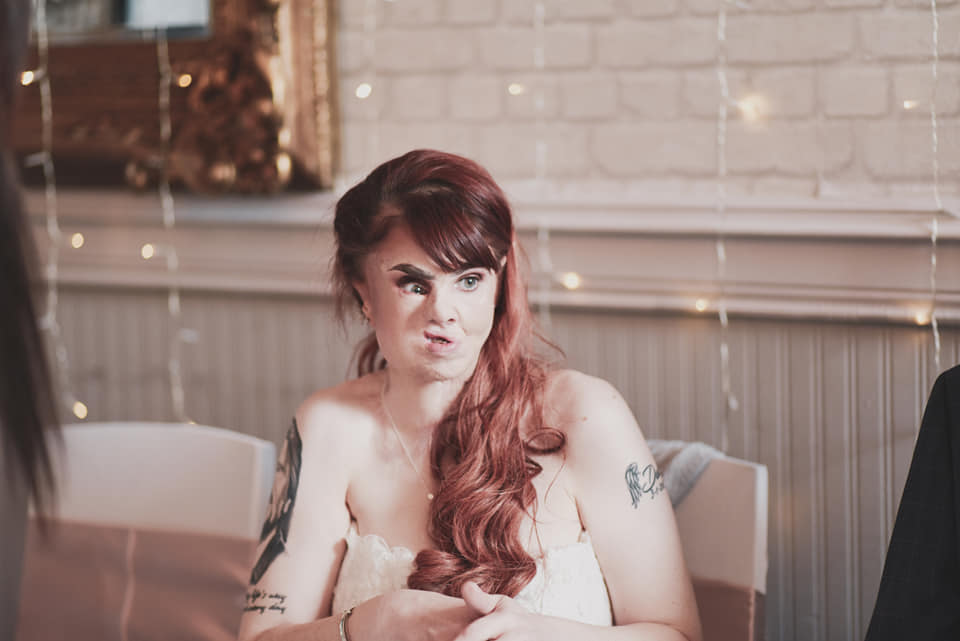 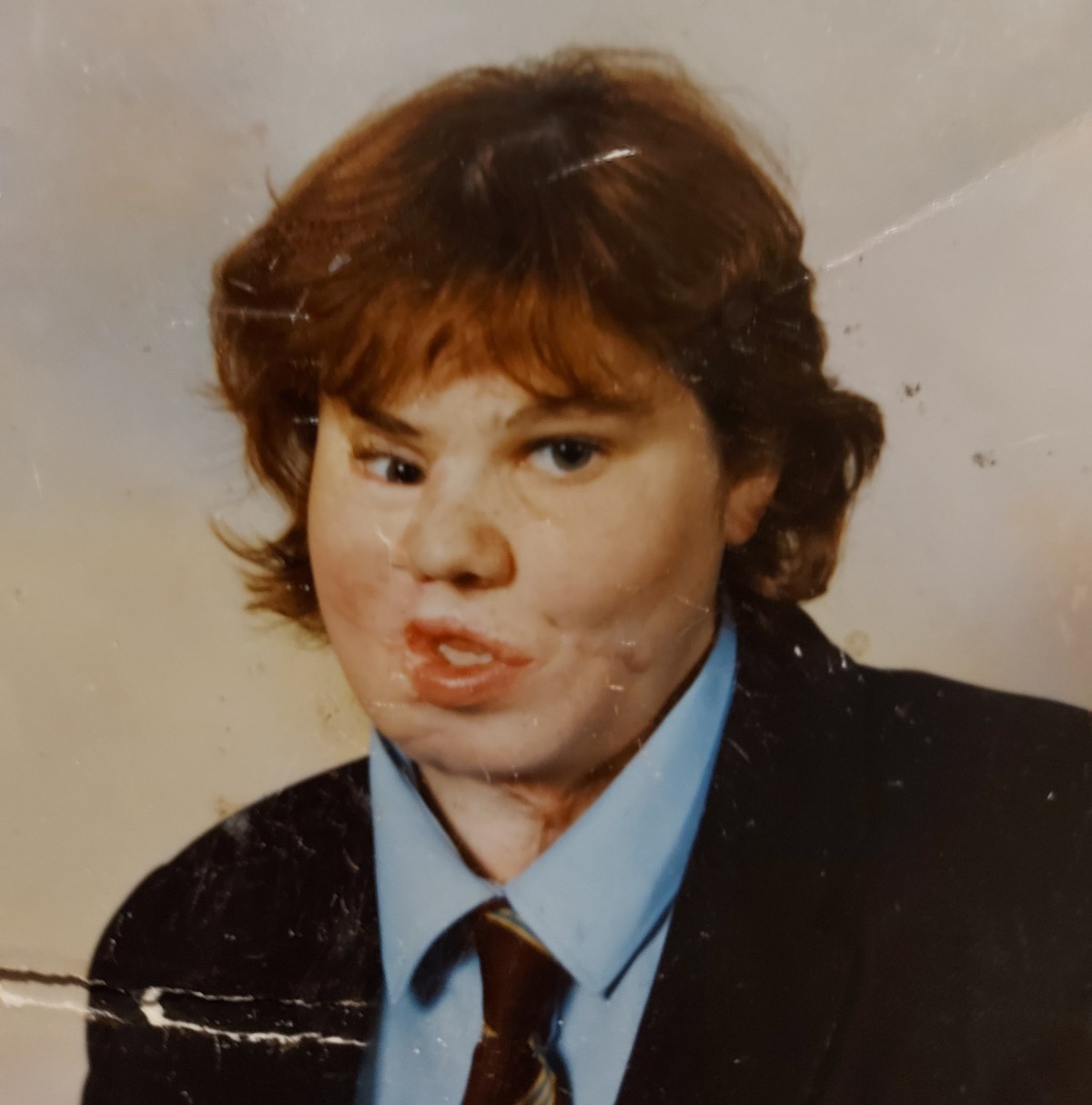 He now says that Janine has “outgrown” the surgery she had twenty years ago and hopes to establish facial harmony and facial movement in her.

Dr Kongrit added: "We would like to restore her smile and her blinking mechanisms by connecting the nerve graft from the normal side to an affected side.

"We then will put muscle on the nerve graft so that she can smile and blink. We also want to work on her previous reconstruction to match the other side.

"I am hoping to restore not only function but some aesthetic balance as well. 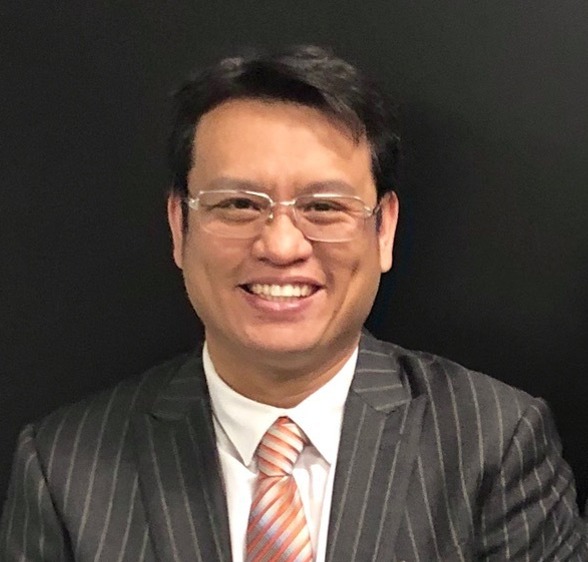 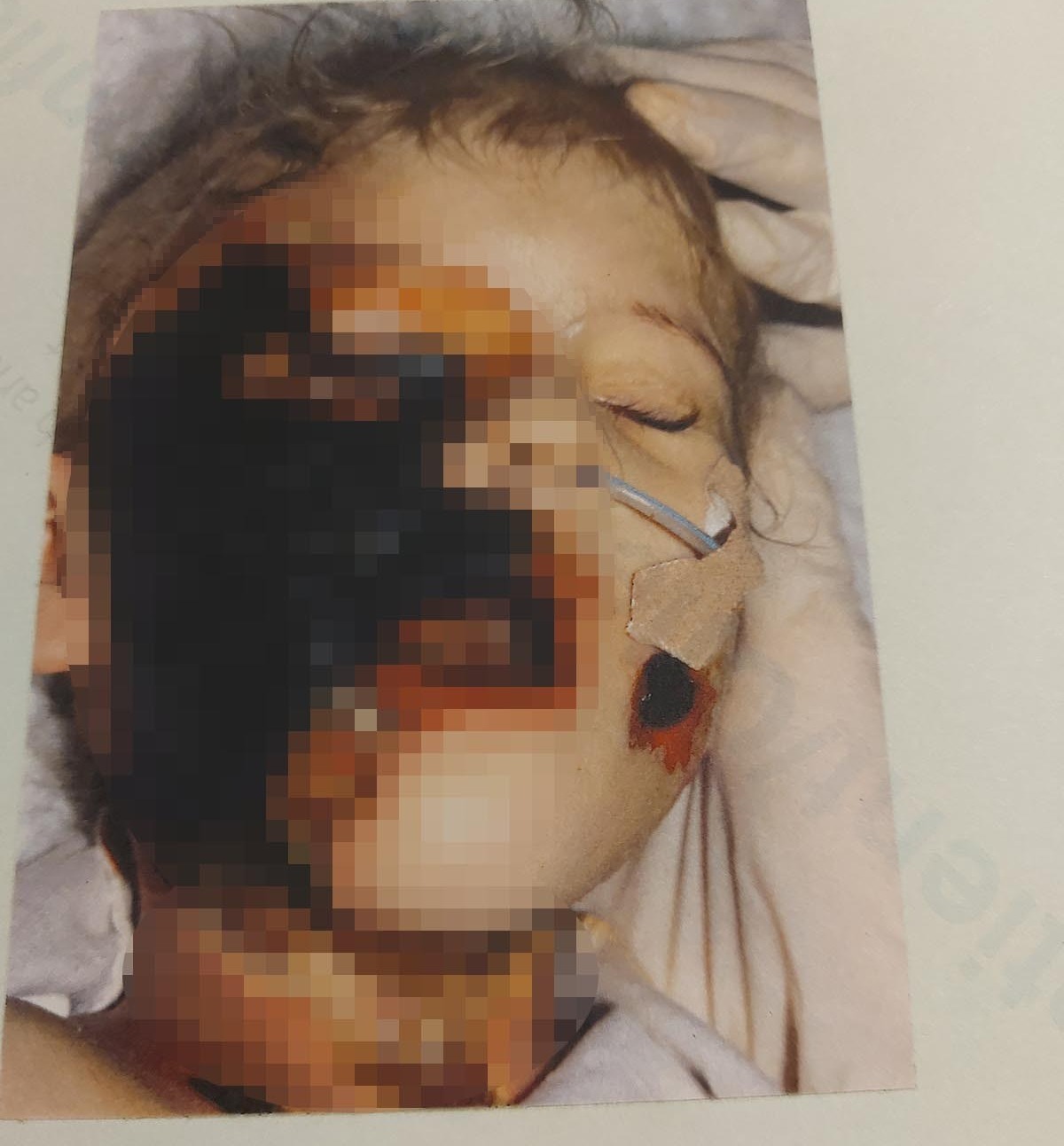 “If she can eat and drink as normal and walk down the street without having to hide her face I will have done my job.”

The surgery is set to take a day to complete and Dr Kongrit said the process is likely to be intricate and tedious due to the fact that the team will be working with minuscule blood vessels and nerves.

He added: “I have full confidence in the ability of myself and my team.

“The risks are similar to risks associated with any long surgery and bleeding, infection, or failure of reconstruction is the most concerning.”

She has set up a GoFundMe page to cover her expenses and hopes to travel as soon as possible.

She said: "I appreciate everything anyone does to help to get me to the USA to see Dr. Kongrit.

"If I was able to get over to the USA and have my surgeries, it would really mean an awful lot to me, it would be a dream come true to be able to feel like I actually belong here, and would enable me to walk past the bullies without them calling me names and making me feel worthless.”