In over 40 seasons, it’s not often that contestants come on The Bachelor or The Bachelorette proclaiming their virginity. Sex plays a major role on dates throughout the season, and it’s a BFD when the V-card status does come up. Those who have starred on the show as virgins over the years make some serious waves. During Katie Thurston’s season in 2021, aka the sex positive, vibrator-toting queen, one of her contestants shared his decision to abstain from sex right from the start. Well, Mike Planeta shared his status with cameras and fans in the intro, but kept his sex life a well-hidden secret until he revealed all during a sweet moment on an otherwise sexy group date.

Some contestants choose to share their personal decision early on in the season, while others wait for Fantasy Suites week, if they’re so lucky to get that far. Remember when Madison Prewett’s decision to save herself for marriage due to her Christian faith took center stage? Madison Prewett also kept her virginity pretty under the radar on Peter Weber’s season of The Bachelor, until it became a BFD as their high-flying journey came in for a rocky landing.

Of course, Madison and Mike are hardly the only virgins to appear and share about their choices on The Bachelor or The Bachelorette. So far, there are 11 virgins who have competed for love on the franchise. Here are all the contestants who opened up on the show about saving their V-card. 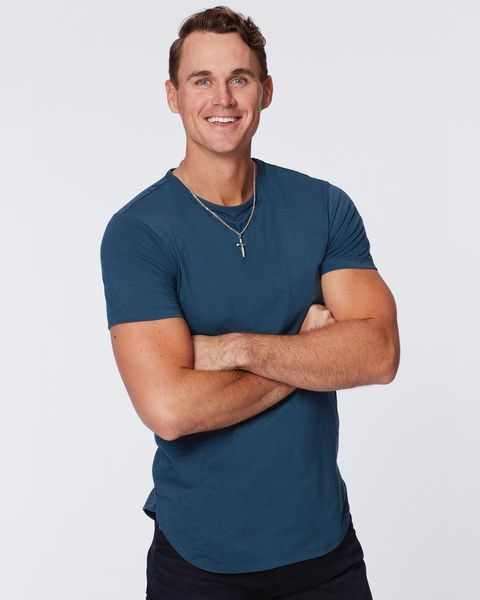 The former pro baseball player shared all about his decision to abstain from sex in his intro package while competing for Katie Thurston’s love. “Most people when they see me, they think I’m a huge player,” Mike told the cameras. “But that’s not morally where I’m at. So I’m waiting for marriage, I’ve never had sex. The stigma is, like, ‘Oh, you can’t connect with that.’ But I disagree with that. I want Katie to understand that I don’t think there’s anything wrong with being sex-positive. I personally want to share that within marriage, that’s me. I mean, if I fall in love with Katie, maybe that’s something that we can, you know, take that road together.”

He also won #1 Lover on a sexy-turned-heartfelt group date. 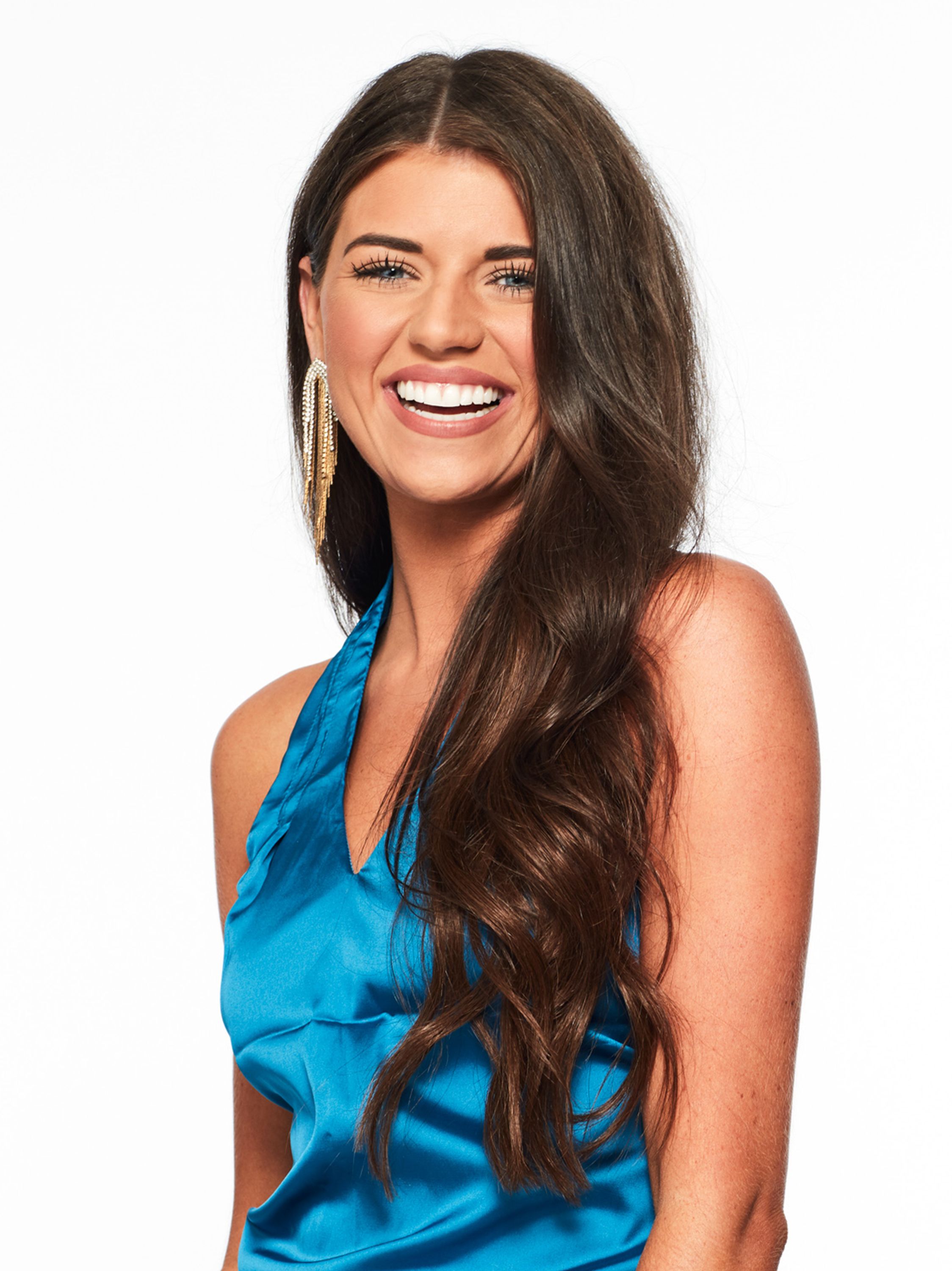 Madison and Peter had instant chemistry that has kept burning all season, but she waited until the fantasy suite week to tell Peter that she was waiting until marriage to have sex. She also said in a sneak peek for the show that it’s pretty important to her that Peter doesn’t sleep with anyone else. “If he sleeps with anybody else, it’s going to be hard for me to continue to move forward,” she said. 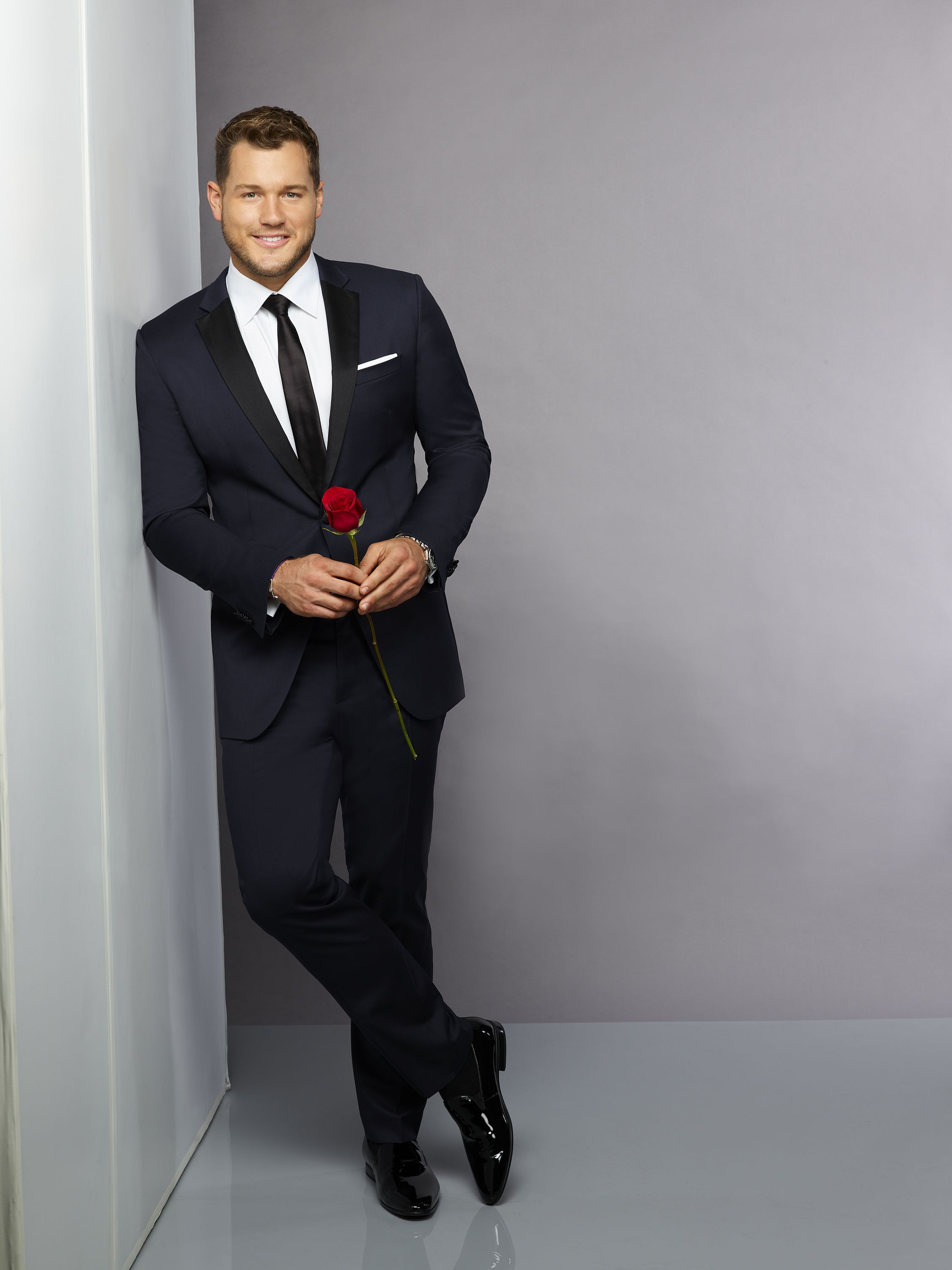 Colton first revealed that he was a virgin while competing for Becca Kufrin’s heart on The Bachelorette. He didn’t end up winning, but he did end up becoming The Bachelor, where his virginity was referenced practically every time the poor guy breathed. He chose Cassie Randolph, and he’s implied that he’s no longer a virgin. But, their relationship didn’t last. In 2021, Colton revealed he’s gay and came out to Robin Roberts in a Good Morning America interview. 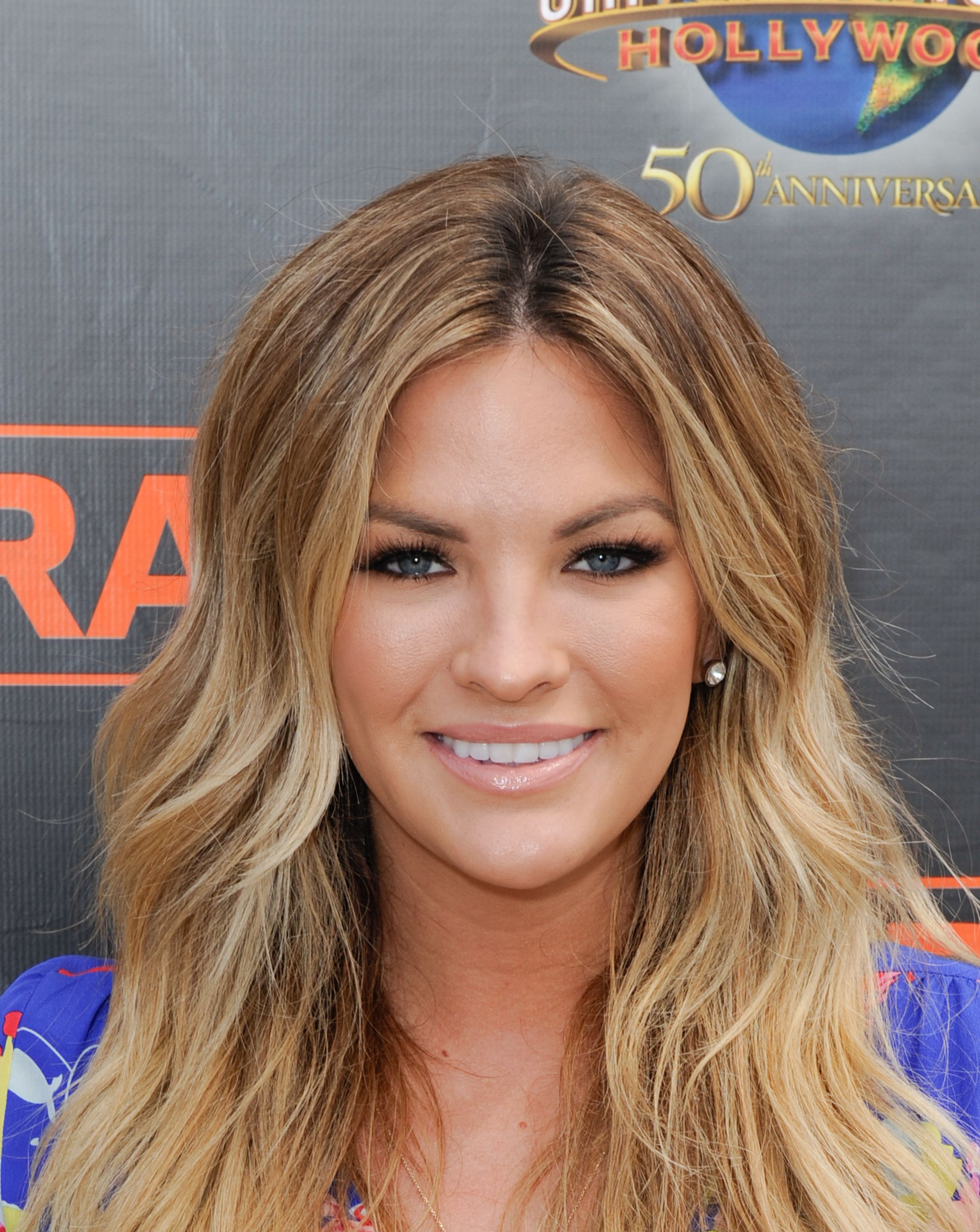 Becca made it to the final two on Chris Soules’ season. Chris respected her choice, but said, “I’d be lying if I didn’t say it surprises me.” During Becca’s season, there were actually two virgin contestants in the mansion—the other, Ashley Iaconetti. 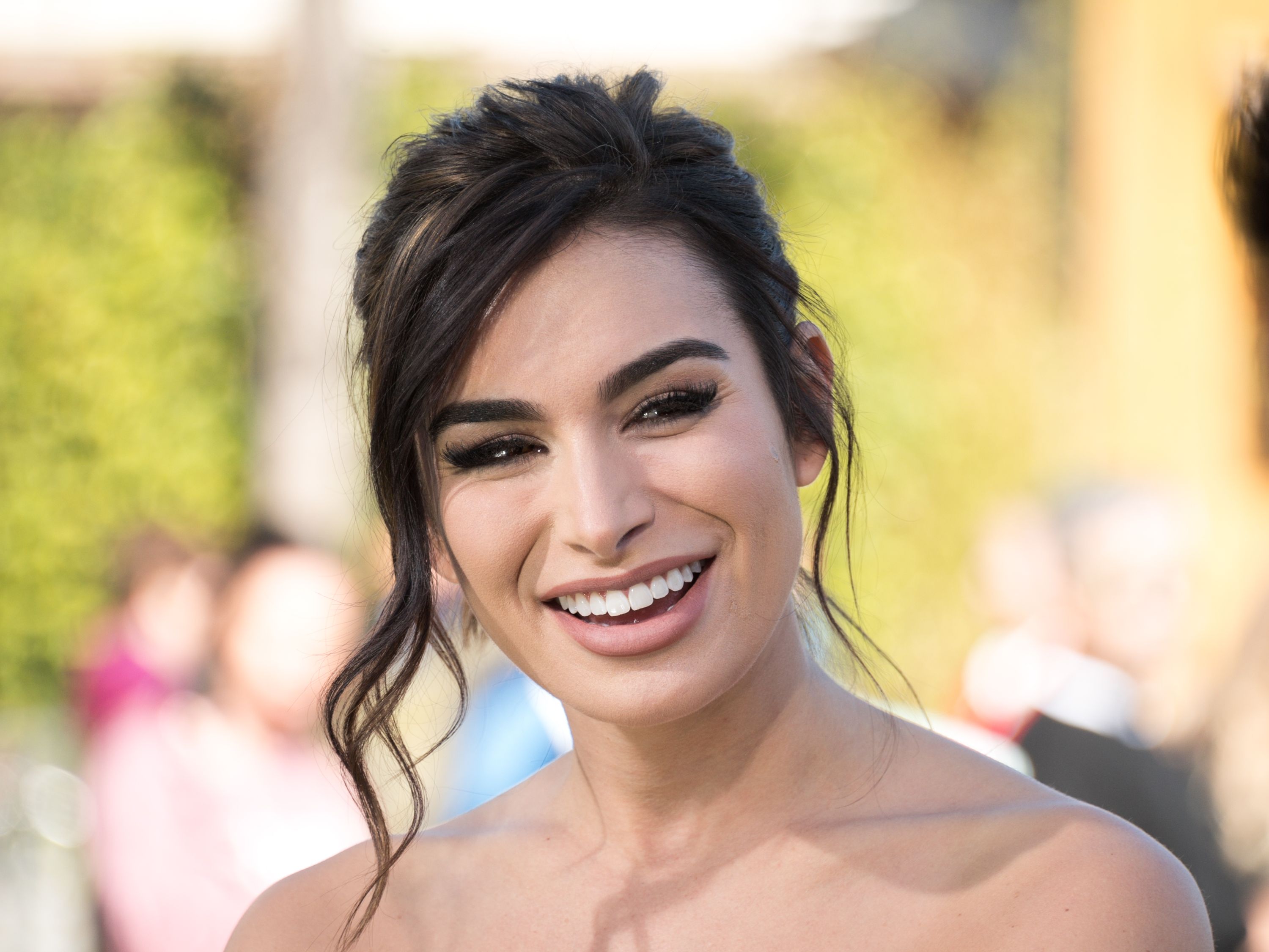 Ashley’s virginity was talked about a lot on Chris Soules’ season of The Bachelor back in 2015, although Chris didn’t seem to have an issue with it at all. Ashley eventually went home after an intense two-on-one date, but her virginity came up again on Bachelor in Paradise and Bachelor Winter Games, where things got pretty intense with her costar Kevin Wendt. Ashley never revealed whether she and Kevin (who said that physical intimacy was important to him) had sex, and she later ended up marrying her BiP costar Jared Haibon. And, the couple announced they’re expecting a baby in February 2022. 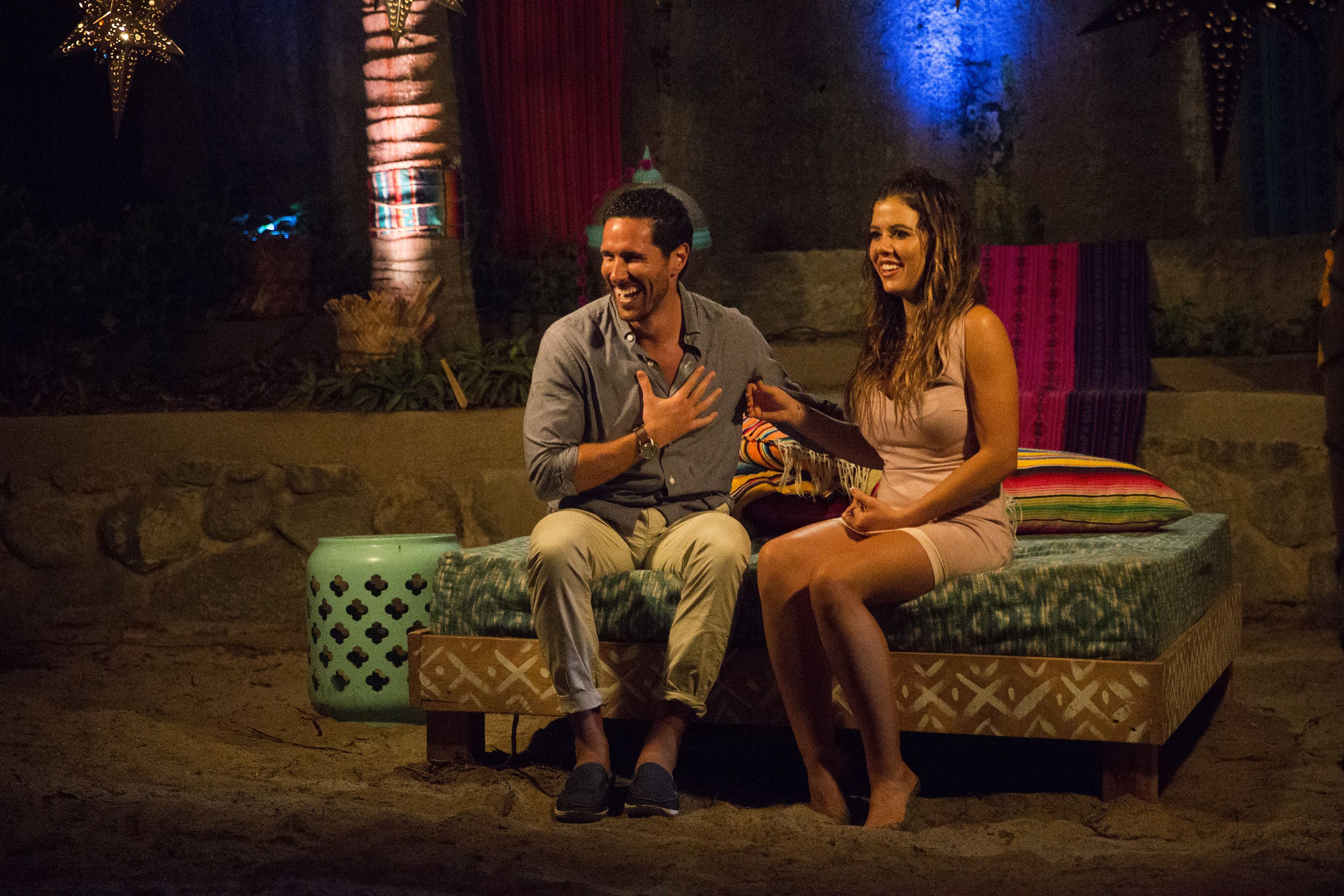 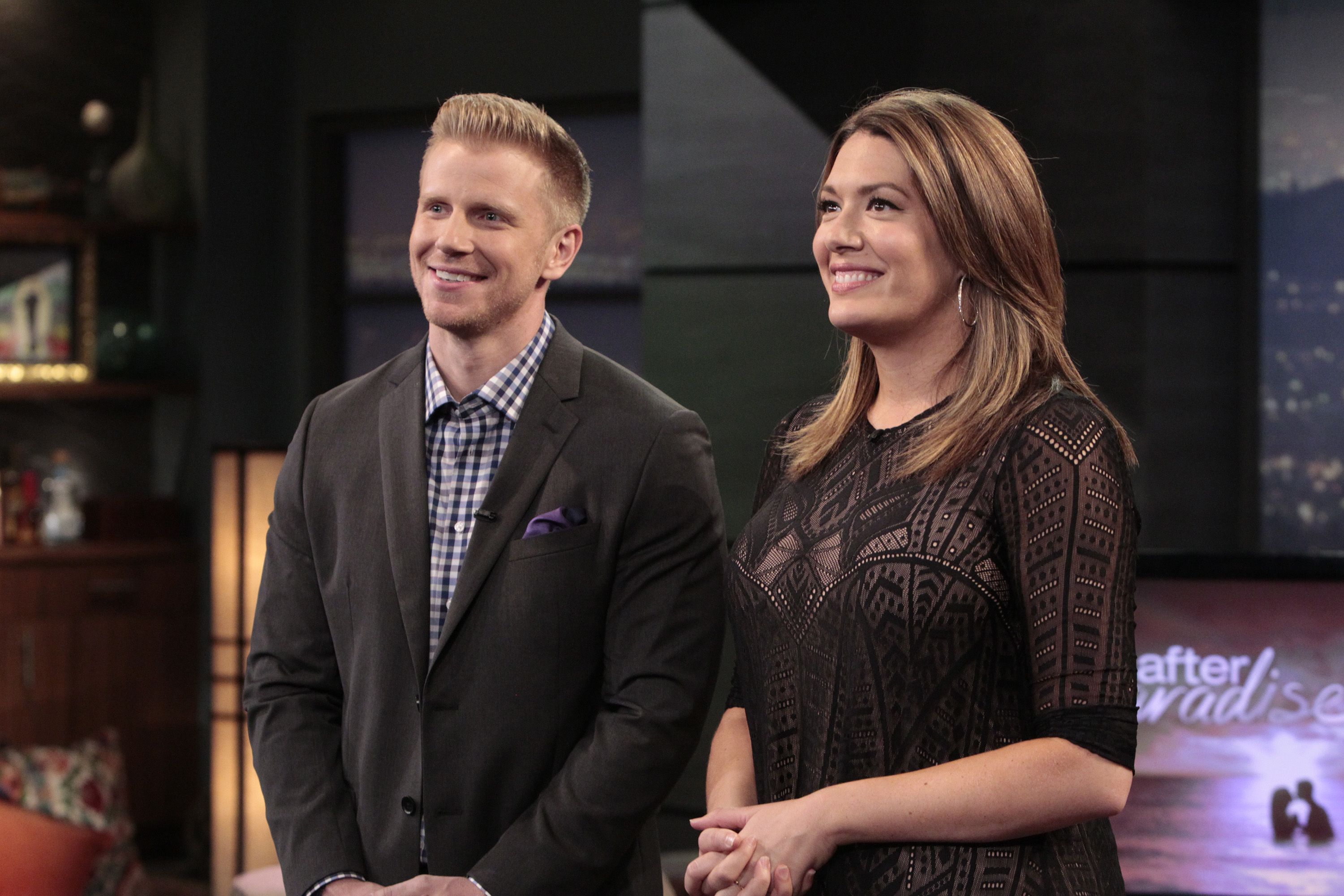 Sean was actually a born-again virgin, and he told the evangelical website I Am Second that he decided to become celibate after he turned 24. Sean told reporters that he and his then-fiance Catherine Giudici were waiting to have sex until their wedding, and it became a huge deal. “From that moment forward, it was just a firestorm… I mean every tabloid had me on the cover and labeled me as the ‘Virgin Bachelor’… I was labeled as an outsider,” he said. The couple now share sons Samuel and Isaiah and daughter Mia. 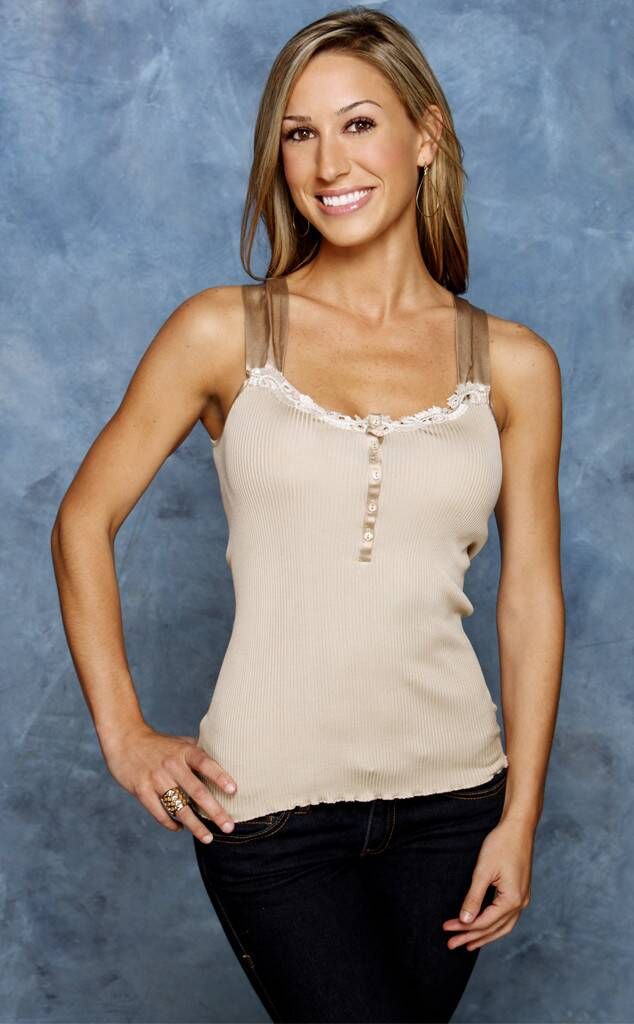 Unlike many other contestants, Corrie didn’t come out and talk about her virginity: Bachelor star Jake Pavelka put her on the spot. Corrie later told Alabama.com that she and Jake talked about things on the fantasy suite date. “I was not going to go, and I was not really going to compromise on that. That was something that he needed, not necessarily to have sex, but to advance our relationship,” she said. “But no one knows what goes on behind those closed doors, and I felt like that would be saying one thing and doing another.” Ultimately, though, Corrie said she doesn’t think she was sent home because she was a virgin. 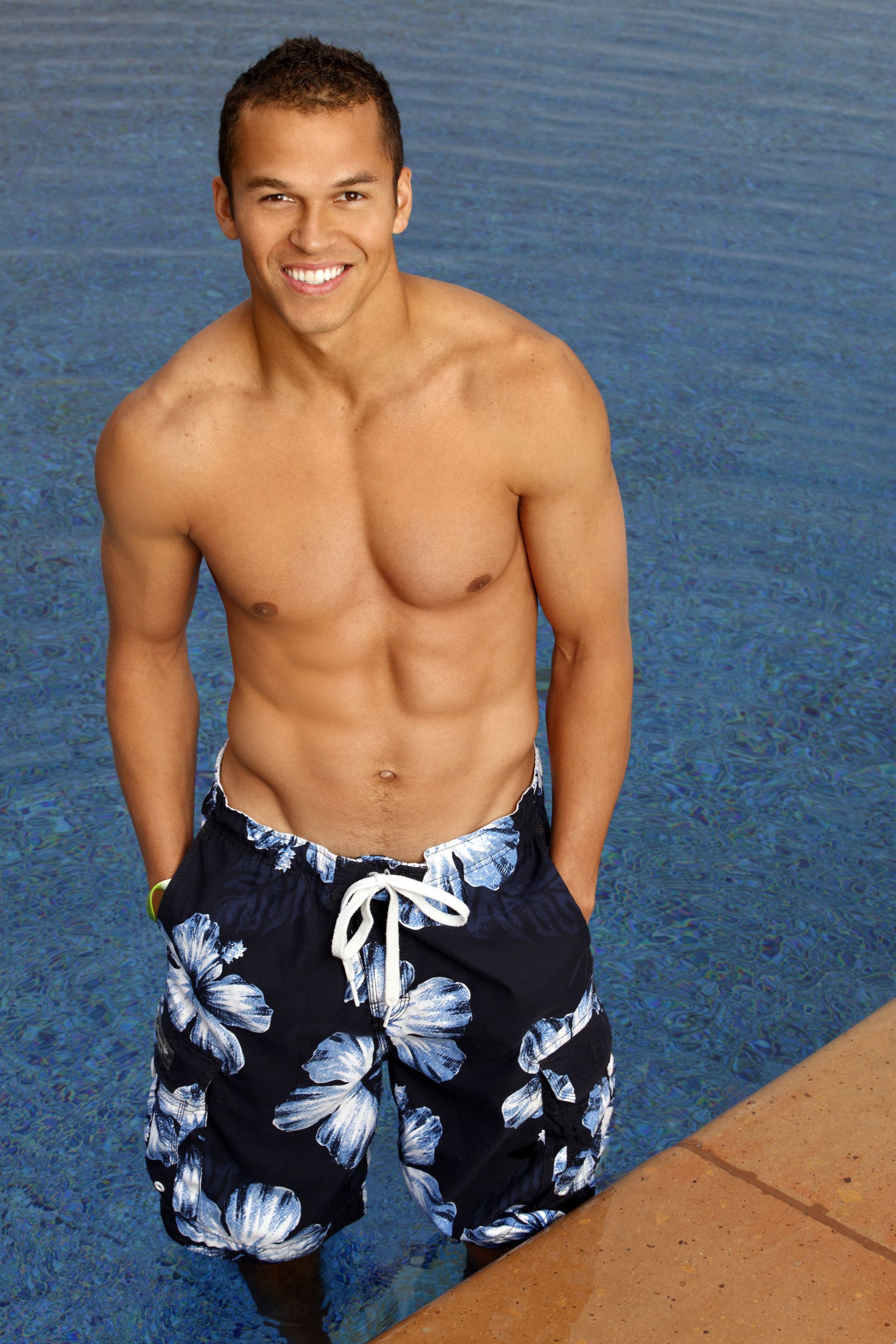 Ryan appeared on DeAnna Pappas’ season of The Bachelorette and said he was saving himself for marriage. He was sent home after week two, but his virginity doesn’t seem to have been a factor. 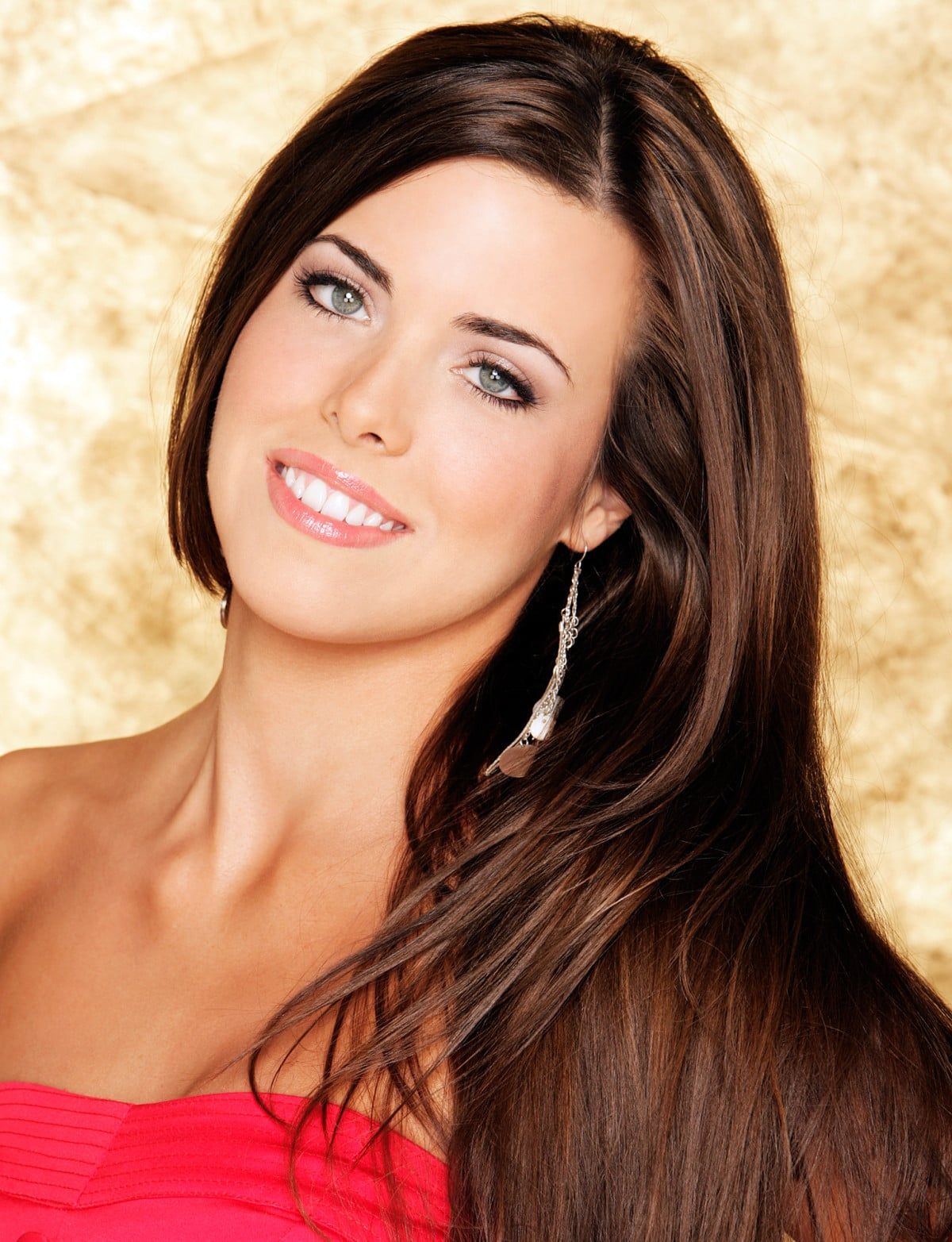 Alexis appeared on Andy Baldwin’s season of The Bachelor back in 2007. While she was open about her virginity, she didn’t last long—she was sent home after week two 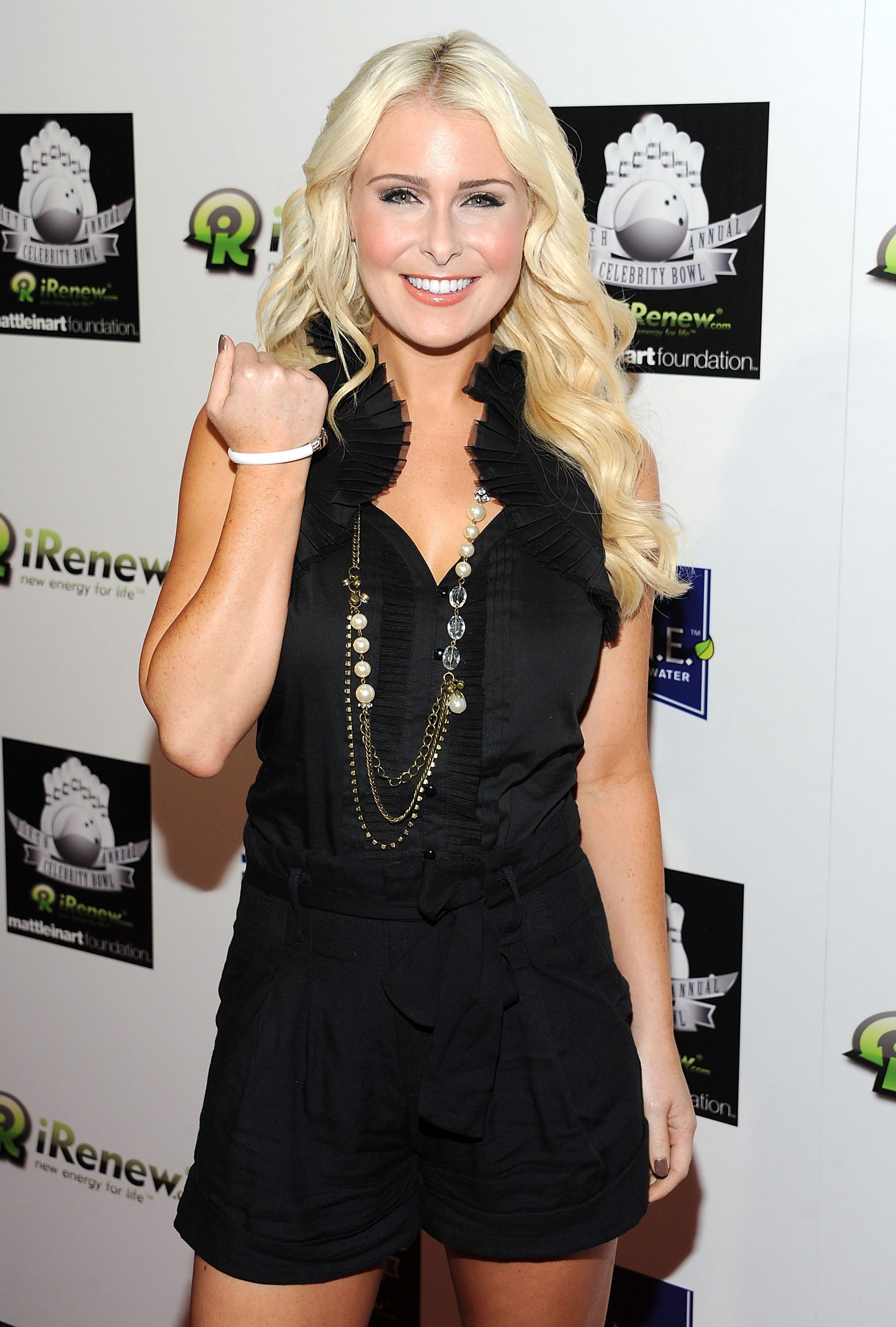 Sadie has the honor of being the first Bachelor star to declare that she was a virgin, and it happened during Prince Lorenzo Borghese’s season. Sadie ended up coming in second. 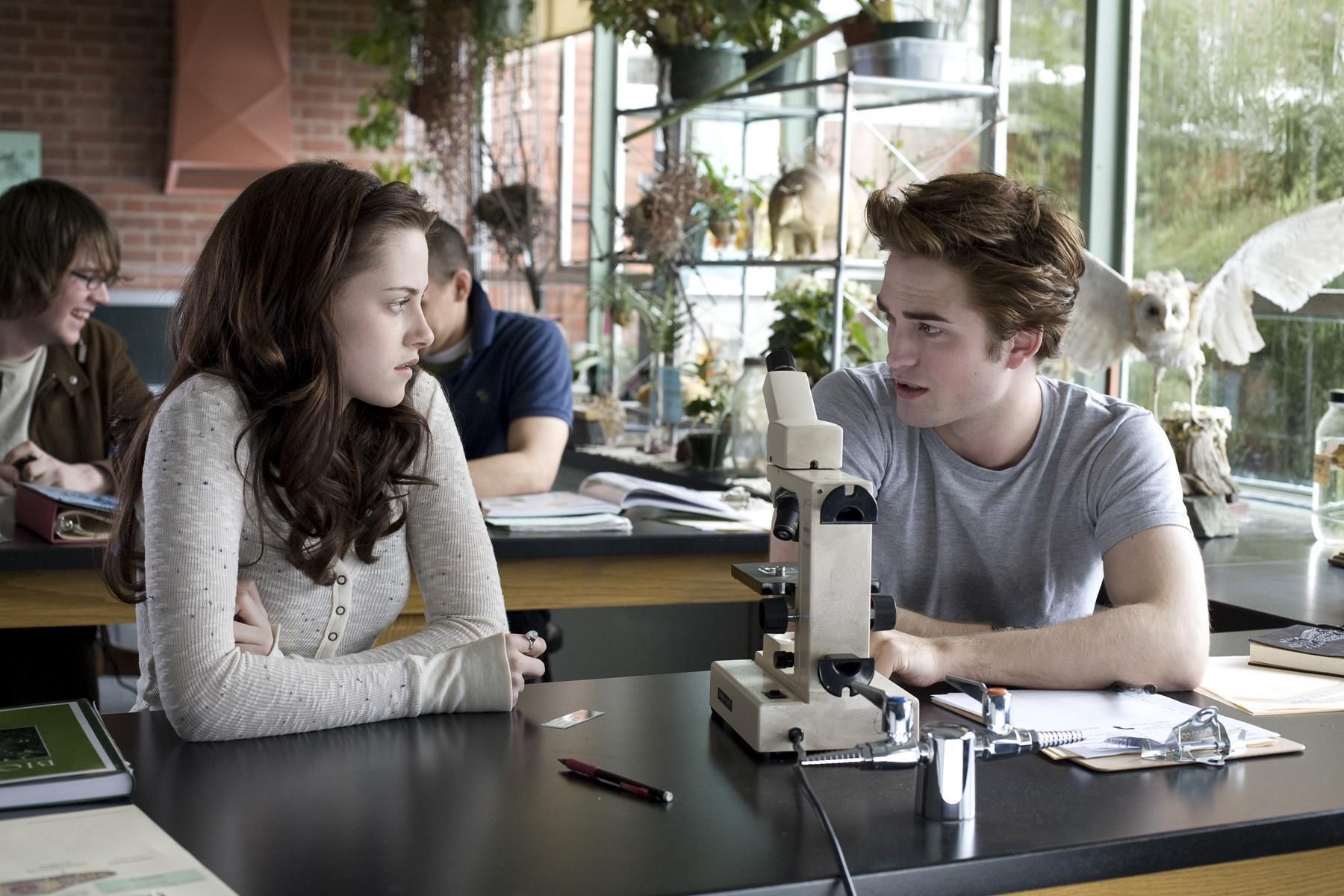