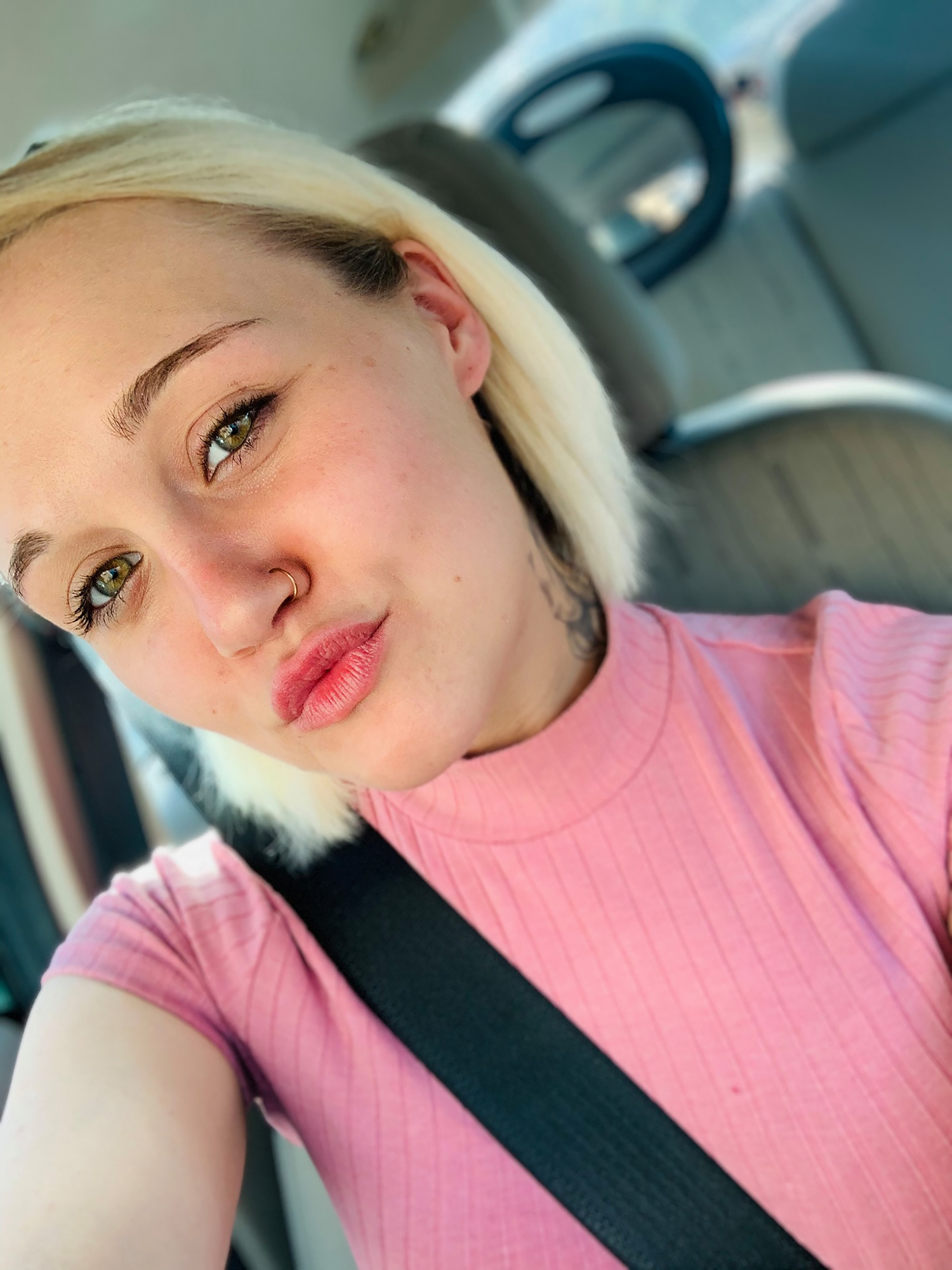 Jordan Cashmyer is dead at age 26. Her rep, Howard “Howie” Wood, confirmed the news in a statement to Us Weekly.

“I got the news last night after returning from a business trip and all I can say is that this is an incredibly sad day,” Wood said on Sunday, January 16. “The last time I spoke with Jordan, she sounded happy and healthy. I wish people had the opportunity to know her away from her struggles as she was a very sweet and kind hearted person. I’m grateful I had the chance to know and work with her all these years. Life was not always good to her and I hope now she is in a better place. RIP sweet girl.”

“Last night I received a call no parent ever wants,” Dennis shared via Facebook alongside a black and white photo of the MTV alum. “My oldest beloved daughter, Jordan has passed away, she was only 26 years old. Our hearts are truly broken. No parent should ever have to go through losing a child, EVER.” 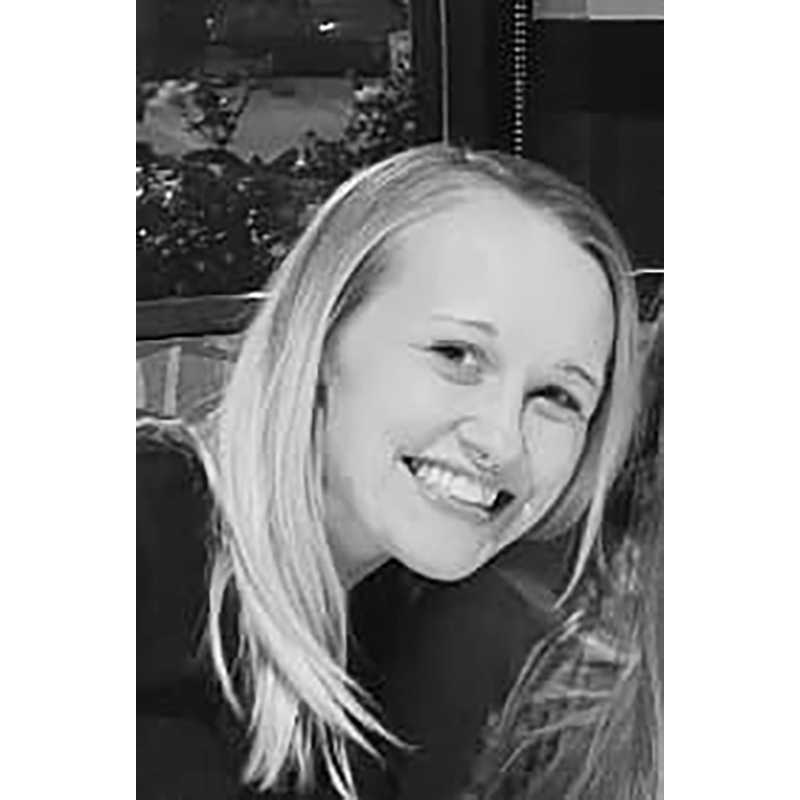 He continued, “Please keep my family in your thoughts prayers as we navigate through this terrible tragedy. Please understand and respect our privacy at this time. We are surrounded by the love and support of our children, grand daughter Lyla and family members. 💔”

Jordan was introduced to 16 & Pregnant viewers in a 2014 episode in which she gave birth to daughter Genevieve, now 7. She signed custody rights to in 2015 to boyfriend Derek Taylor‘s mother, Deadline reports.

‘Teen Mom OG’ Stars: Where Are They Now?

He shared photos of the newborn the next day, writing, “I got to see my beautiful granddaughter today. I am so happy! She’s healthy and beautiful.”

Jordan struggled prior to Lyla’s birth. The 16 & Pregnant episode showed Jordan and her boyfriend struggling with homelessness in Baltimore in early 2014. She was hospitalized for a suicide attempt in November 2014 and checked into rehab in 2016. After that round of rehab, she wrote a since-deleted Tumblr post that detailed her struggles, which included turning to drugs to numb her pain.

Everything to Know About ‘Teen Mom: Family Reunion’

“I suffered from very bad post-partum depression. While trying to get this issue under control, I started working at a [strip] club, a place that would completely alter my life in ways I never thought,” she wrote at the time via Ashley’s Reality Roundup. “For the past two years I have struggled with addiction…I practically used my body as a trashcan and would put whatever was given to me in my body.”

Jordan was arrested for drug possession multiple times, last pleading guilty to drug possession in November 2019. However, the young mom was said to be committed to sobriety, celebrating her one-year sobriety anniversary in January 2021, six months before giving birth to her second daughter.