"Last Christmas I gave you my fart."

Former “90 Day Fiancé” star Stephanie Matto went viral last year over her unique side business of selling her own farts in jars. While she later halted her lucrative business following a health scare, the reality star has revealed that her toots are once again for sale.

Matto recently made the announcement on social media, sharing that she’s created a fresh “blended batch” for the holidays. 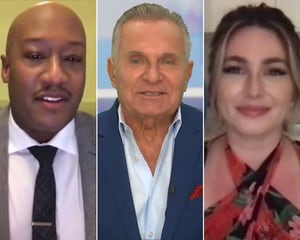 In a TikTok video, which she posted last week and later shared on Instagram, Matto and fellow “90 Day Fiance” alum Tania Maduro can be seen dancing in Christmas attire while holding small empty jars.

“When people think my selling thousand$ fart jar days are over, but I’ve come back with new blended batch,” Matto wrote over the clip, which was set to Quiro’s “Reduce Your Expectations to Zero.”

On December 15, the 32-year-old YouTube star posted a video about her festive “collab” with Maduro, which apparently consisted of fart-filled ornaments.

“You all thought one thousand dabloon fart jars were old news. But I present to you…,” Matto wrote on top of a clip of herself in front of a Christmas tree, before it flashed to footage of herself in a reindeer onesie. “Fart filled ChristmASS ornaments just in time for the holidays. The perfect gift for your weird uncle!”

In the Instagram caption of the video, she joked, “Last Christmas I gave you my fart 🎶 🤪,” adding, “Orders are filling up fast! Want to thank everyone, next up? A special holiday collab with @tania.maduro on our Unfiltrd collab page 😱🎄 I think this one might put us on the naughty list though…”

Two days earlier, Matto posted a clip on TikTok — and later on Instagram — that featured herself and Maduro with their special ornaments.

“Shipping out just in time for Christmas, thousand dollar fart filled ornaments for your 🌲 by tania and stephanie ❤️,” she wrote over the video.

Shortly after making headlines for her very profitable business, Matto announced in January that she was retiring following a health scare, according to Jam Press, per the New York Post. The TV star revealed that she went to the hospital after she believed she was having a heart attack. Following a series of medical tests, Matto said she learned that her diet — which included eggs and beans — caused the severe gas pains.

“I thought I was having a stroke and that these were my final moments,” she told Jam Pres. “I was overdoing it.” 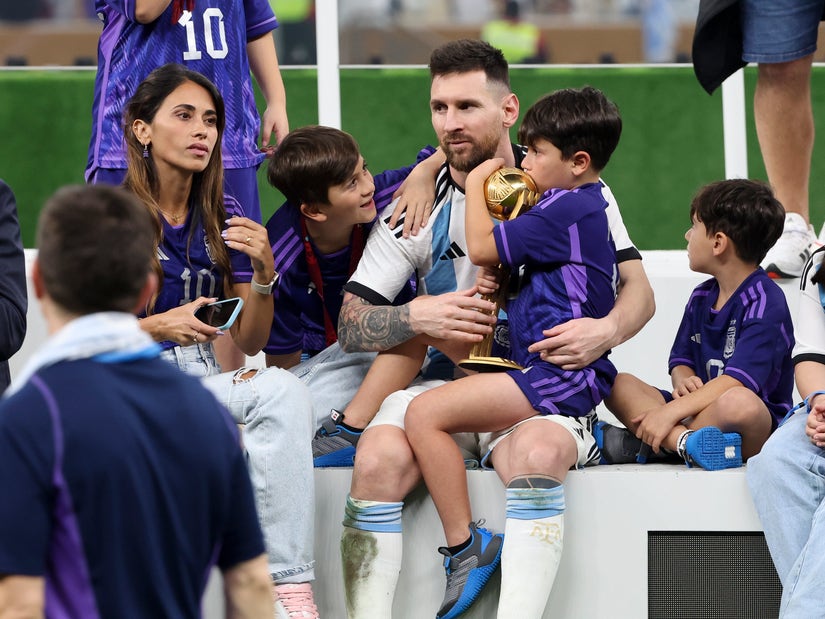