A rocky start! Sumit left Jenny at the airport when she arrived to move to India during the Monday, June 10, premiere of 90 Day Fiancé: The Other Way. Many people were getting ready to leave their lives behind this week and move around the world for those they loved – but it definitely wasn’t without some turbulence.

Jenny Gets Left at the Airport

Jenny, 60, left her kids, her grandkids, house and her entire life behind in America this week to move to India to be with Sumit. It was hard saying goodbye, but she was excited to be with who she loved. “I just want our life to start from here and be happy,” she said. 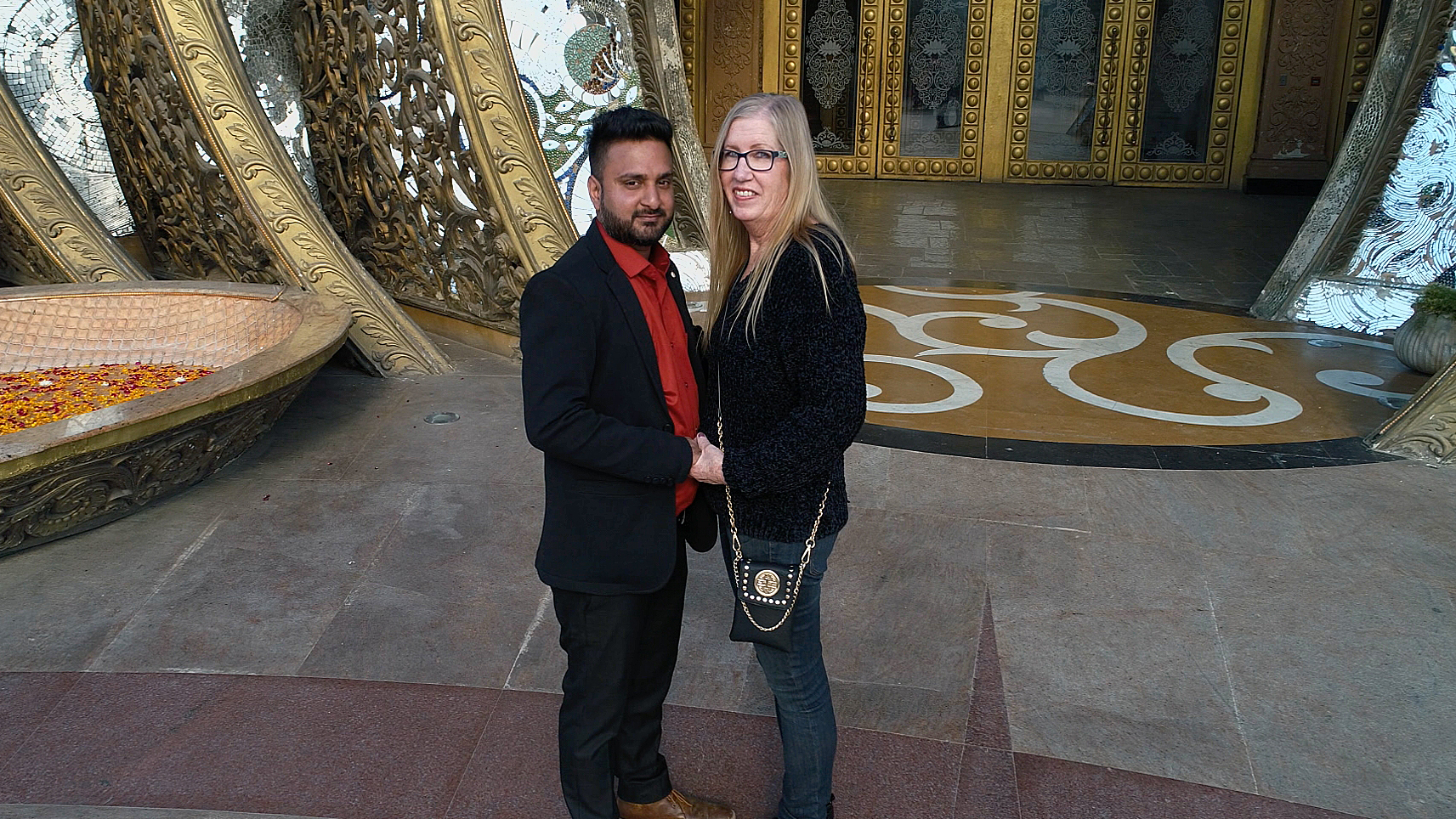 However, there was one large problem: his parents. Sumit, 30, lived with them and they wouldn’t approve of Jenny, so he was moving out and telling them he got a job. Before heading to the airport, he went over his parents to tell them he was moving. However, he never ended up at the airport, and Jenny was left stranded.

“If he doesn’t show up and be there for me, I don’t know what I’m going to do,” she said. “I don’t know anyone else here in India. I can’t go to his parents’ house. This is my worst nightmare.”

Paul had issues last week when he wasn’t able to get on a plane to be with Karine. She thought he was lying about saying the airline wouldn’t let him get on the plane because he had too many bags, and he was full of regret. “I really wish I would have just got on that flight,” Paul said.

He ended up being able to get a flight the next day and planned on surprising Karine. “She could care less if I brought no baggage, so I realized I need to get back to Brazil as soon as possible,” he said. “If I’m with my wife, and I’m with my new family and we all love each other that’s what matters most.”

Corey, 31, was gearing up to move to Ecuador and told his parents about his plans to move. They were upset and disappointed but just wanted him to be happy. “I do have some fear that Evelyn is not as much into the relationship as Corey,” his dad admitted. However, he didn’t see another option besides moving, despite everything he’s giving up. 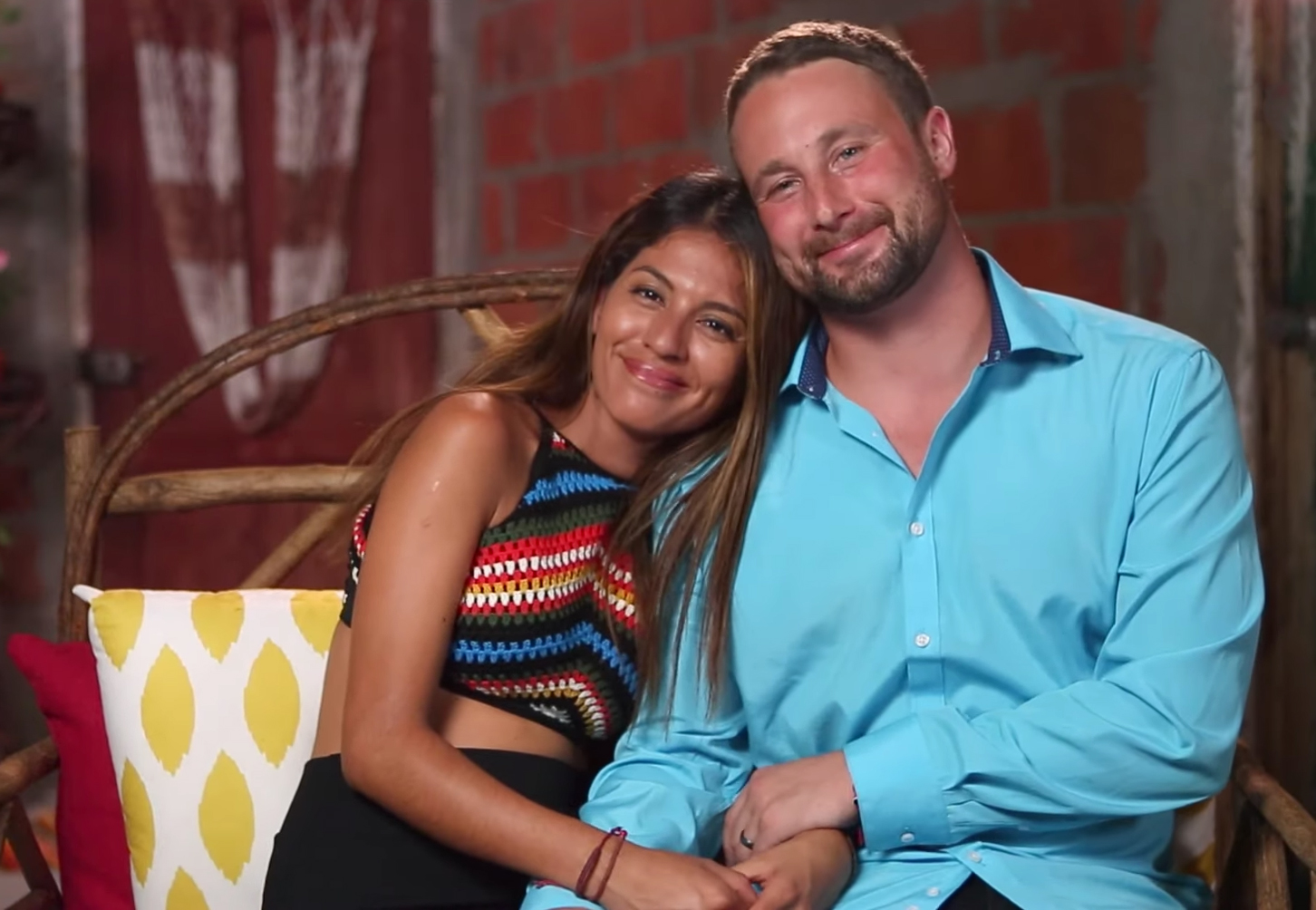 “I’m not going to lose her. This is the biggest sacrifice I’ve made in my entire life,” he said.

Laura Gets Insecure About Aladin

Laura, 51 and retired, was ready to leave Florida and move to Qatar to be with 29-year-old Aladin, but that didn’t come without a few doubts.

“Even though there is a strong connection between the two of us, I definitely still have some insecurities due to the age difference and I have had a hard time trusting men,” she said. She admitted that she was married for eight years to a wife who was unfaithful, so she was skeptical about the move. “It is very possible that I don’t know everything about Aladin.”