ADD some extra fun in the sun this summer now that Aldi has brought out giant inflatable unicorn and dinosaur sprinklers.

Measuring over 6ft high, both kids and adults can splash around with the giant inflatables. 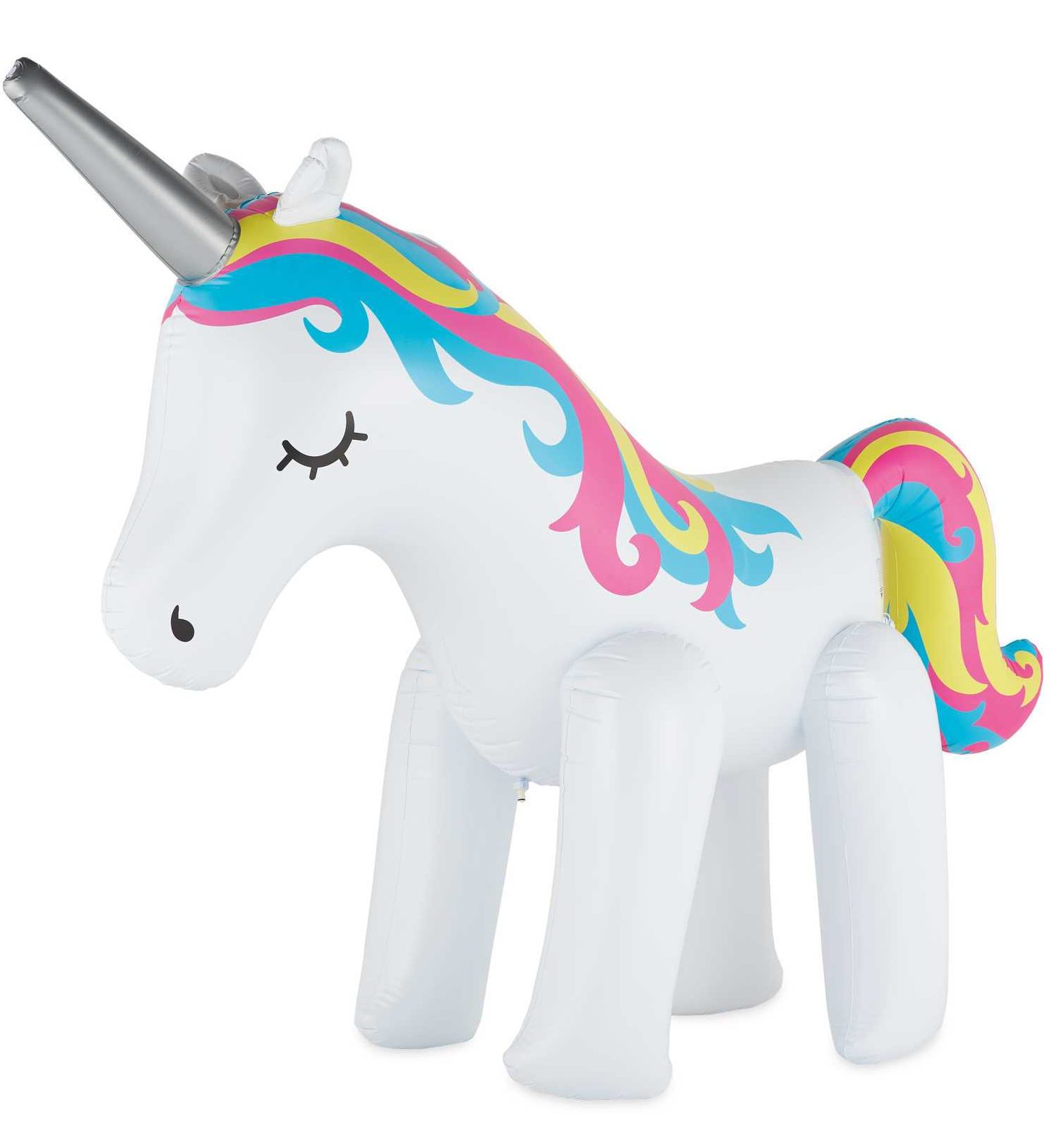 Easy to use, these sprinklers simply require being inflated and connected to a standard garden hose before the fun and games begin.

The giant sprinklers do cost £39.99 though, which might seem steep for a garden toy, and the price of the unicorn sprinkler can be beaten.

Earlier this year, discount website Wowcher was selling a similar 6ft inflatable unicorn sprinkler for the magical price of £29 reduced from £92.

And it now has another giant inflatable unicorn sprinkler deal for just £24 if you buy it in the next three days. 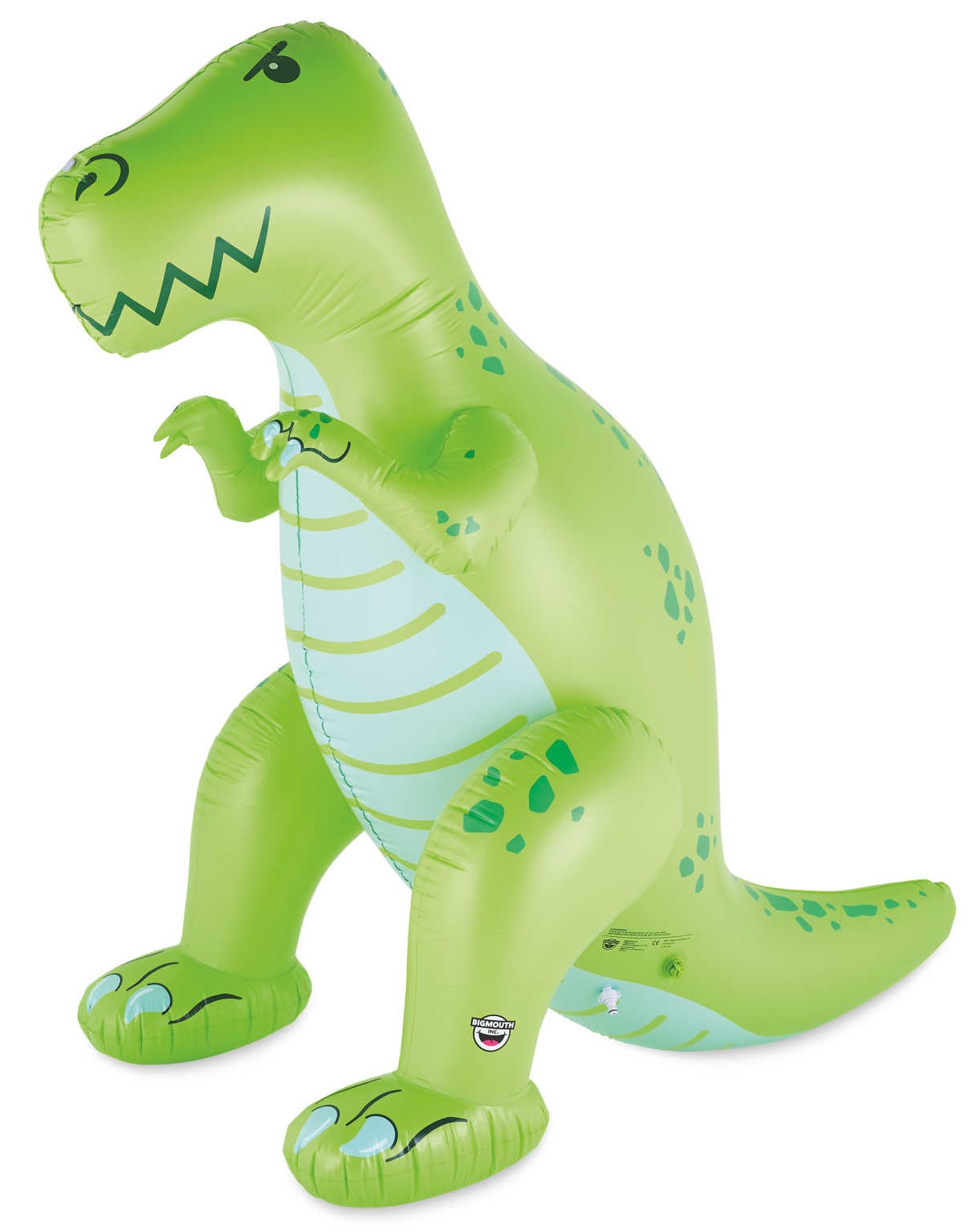 Tesco also has a giant unicorn sprinkler on sale from £60 to £30, although it may now have sold out as it was in stores only.

Meanwhile, Amazon is selling a giant unicorn sprinkler (also over 6ft) for £29.99.

Although this is slightly different, Tesco is also selling a unicorn sprinkler and paddling pool in one for just £10.

If your heart is set on the dinosaur sprinkler though, Aldi is selling it cheapest.

Both Scribbler and Firebox are selling dinosaur versions for £10 more than Aldi at £50.

Love unicorns but looking for some indoor fun? Asda is selling a unicorn tea pot for just £1.

Not a fan of unicorns or dinosaurs? Cool down with this inflatable pool with a slide and sprinkler from B&M.

If you're looking for another source of water entertainment for your kids, let them splash down this £9 water slide from Argos.