Prince Harry and Meghan Markle had such a beautiful wedding.The world watched as the Duke of Sussex looked at his stunning bride with suchdeep affection you could almost feel it through the television screen. Andwhen he whispered, “You look amazing” and “I’m so lucky” we couldn’t help but crytears of happiness for their fairytale love story.

But as lovely as this royal wedding ceremony was, it also broke many established customs and traditions in the family. Prince Harry and Meghan Markle have gradually become the family rule-breakers. It all goes back to the sunny day when they tied the knot. 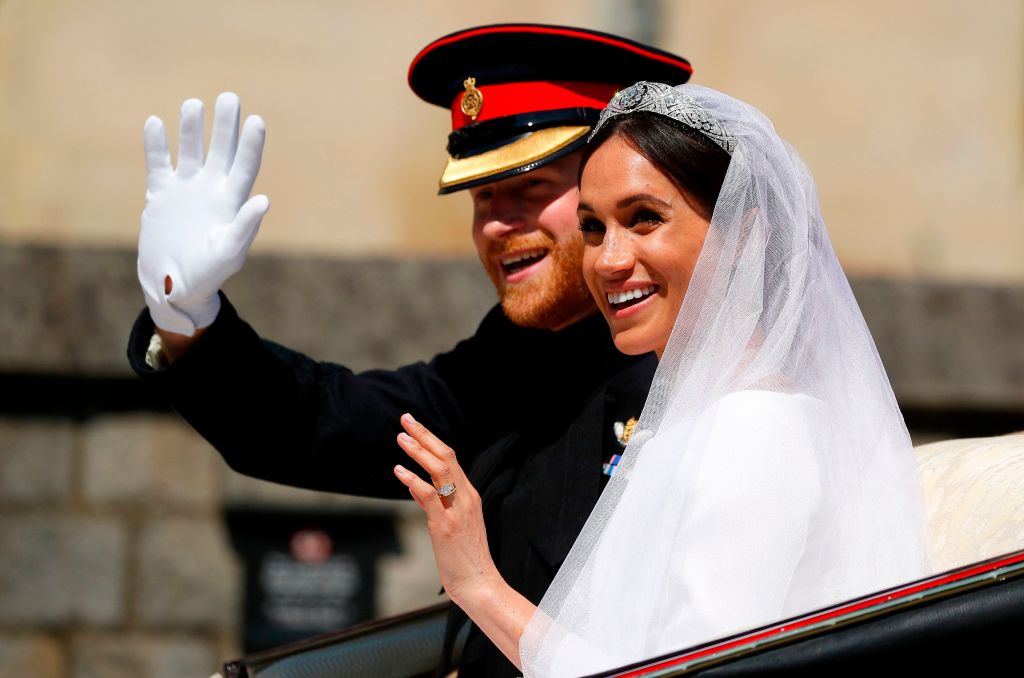 Harry and Meghan’s wedding date may have been bad luck

The first thing an engaged royal couple must do is get theirintended ceremony date approved by Queen Elizabeth. But royal fans find it alittle surprising that Her Majesty agreed to the day that Prince Harry andMeghan Markle chose for their nuptials.

May 19, 2018 seems like a perfectly acceptable option at first glance. But it broke protocol because very few royal weddings occur in May. It’s been seen as a bad luck month since the times of Queen Victoria. “Marry in May, rue the day,” is how the saying goes. Rumor has it that Queen Elizabeth strongly advises family members against choosing dates in May.

Plus, the couple got married on a Saturday, even though most royal weddings occur during the week and give citizens a very appreciated bank holiday. 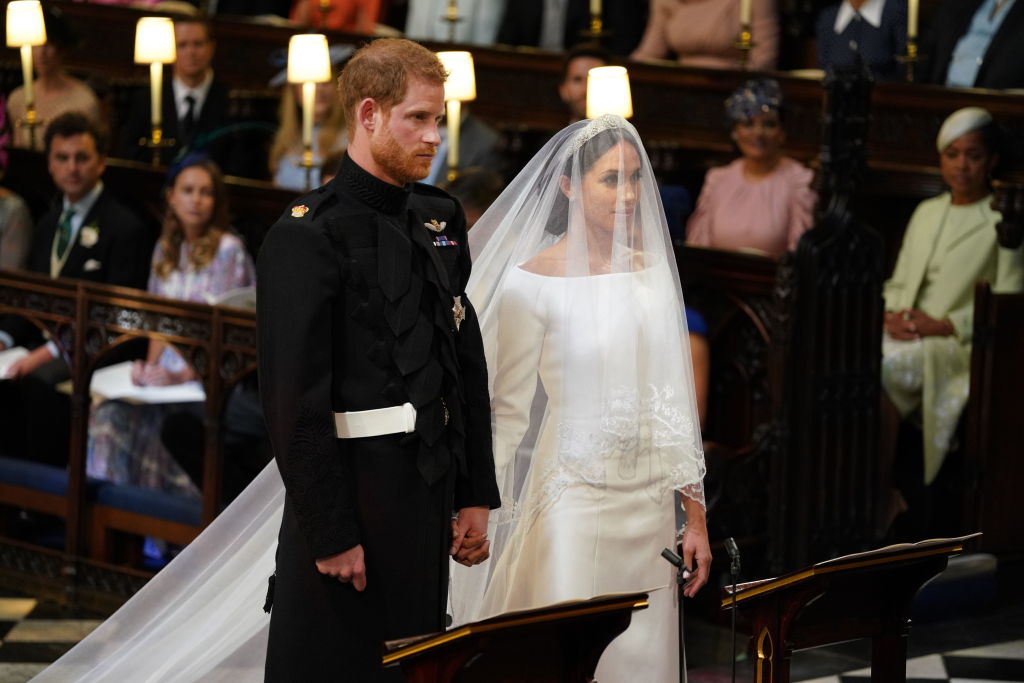 Royal family members are discouraged from showing any kind of public displays of affection, even at an event like their own wedding. That’s what made royal followers so shocked to see Prince Harry and Meghan Markle clasping hands several times during the ceremony.

The Duke and Duchess of Sussex skipped the balcony kiss

Prince Charles and Princess Diana started the tradition ofkissing on the balcony of Buckingham Palace during their 1981 wedding event.But because they got married in Windsor instead, Prince Harry and Meghan Markledecided to forgo this royal ritual. 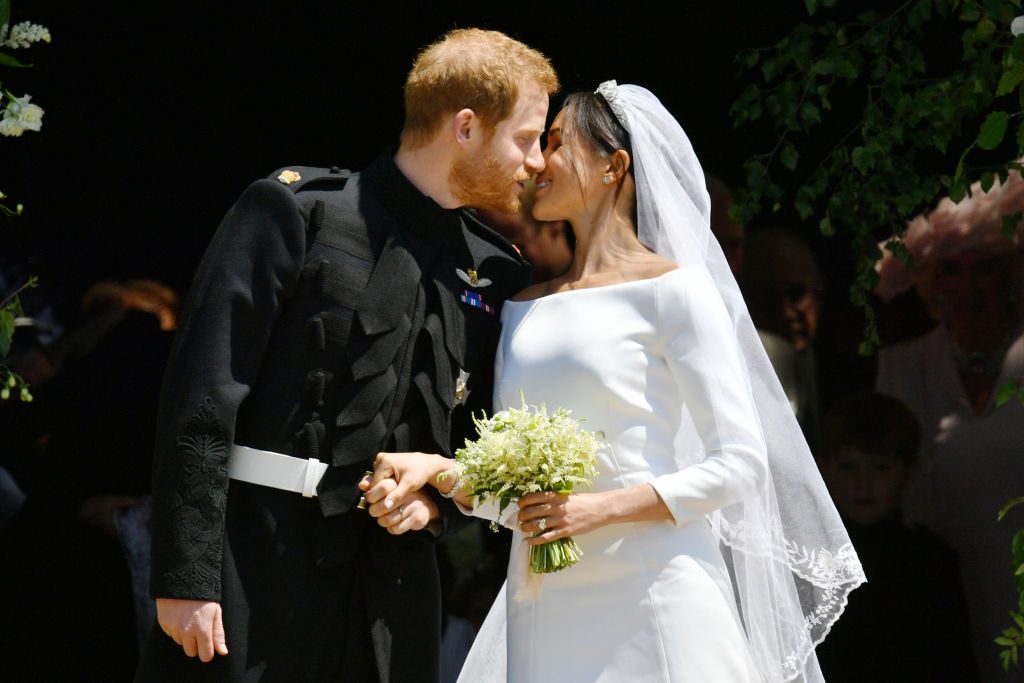 They spent the night before the wedding at separate luxuryhotels

Traditionally, royal brides and grooms stay at separate royal residences on the night before their wedding ceremony. But instead of taking advantage of multiple accommodations offered, Prince Harry spent the night before his wedding at Cliveden House while Meghan Markle slept at Cowoth Park, which are both luxury hotels.

Their wedding cake was unique 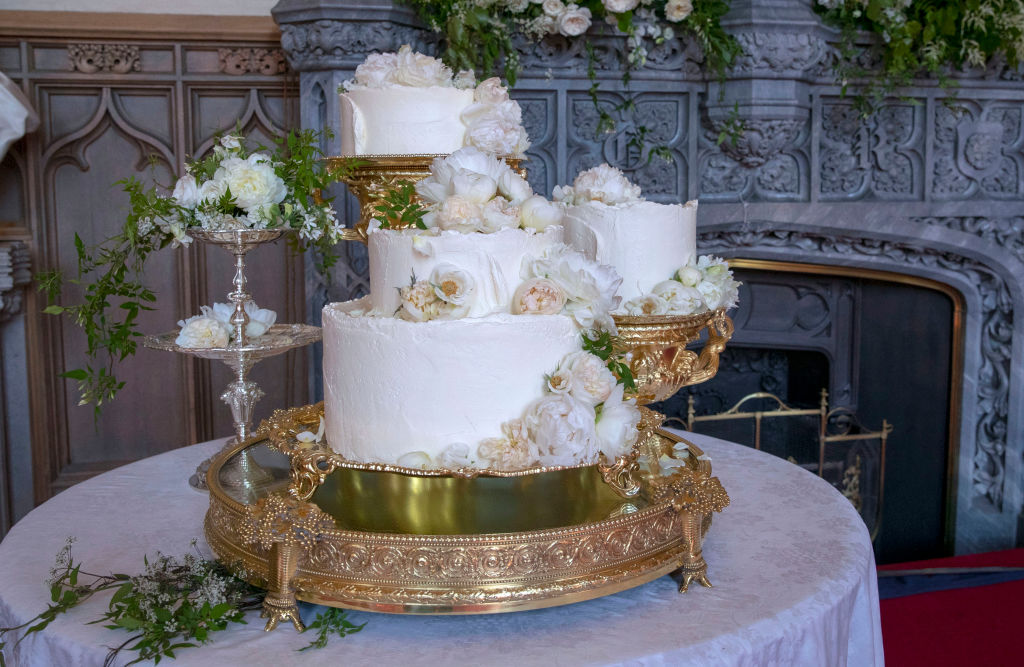 But instead of sticking with the typical, Prince Harry and Meghan Markle opted for a unique lemon and elderflower cake with buttercream frosting and fresh flowers.

The young entourage at a royal wedding is always comprised of blue-blooded attendants. Even at Prince William and Kate Middleton’s 2011 ceremony, all except one bridesemaid (Pippa Middleton) came from Prince William’s guest list.

However, Harry and Meghan chose an even split between the two with three out of six bridesmaids plus two out of four pageboys being non-royals.

The bride’s father didn’t escort her down the aisle 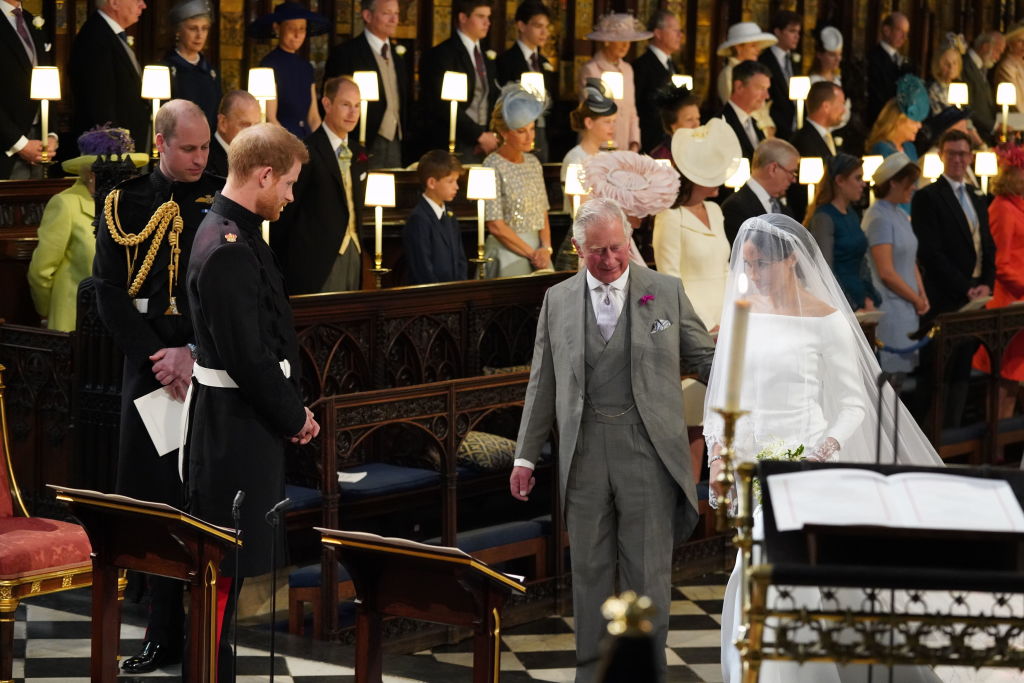 There was a lot of drama leading up to the Duke and Duchess ofSussex’s wedding day in regard to whether her father, Thomas Markle, would bethe one walking her down the aisle. After a lot of back and forth and a rumoredheart attack preceding the big day, Markle’s father didn’t show and PrinceCharles had the honor of escorting his new daughter-in-law.

There were plenty of famous faces

While there are always recognizable people at any royal wedding, Meghan Markle’s background made her wedding day an especially star-studded event.

The former actress invited plenty of her A-list friends, including George and Amal Clooney, Oprah Winfrey, Idris Elba, Tom Hardy, Serena Williams, David and Victoria Beckham, and many of her former coworkers from Suits. 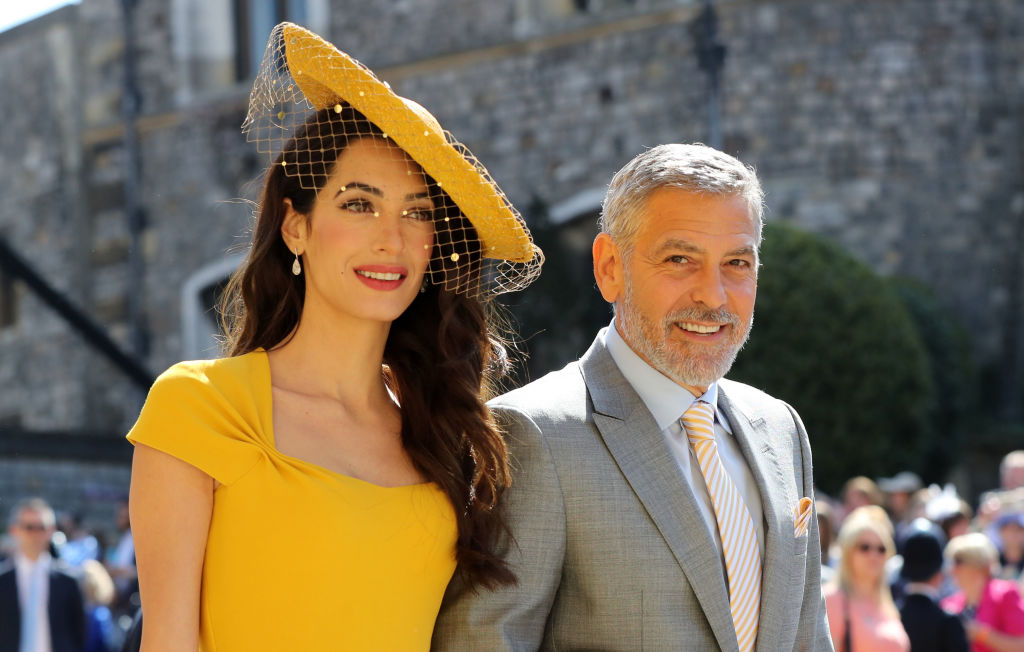 Most men in the royal family — like Prince Philip and Prince William — choose not to wear a physical piece of jewelry to symbolize their marriage promises. But Prince Harry does wear a wedding ring.

There was multicultural symbolism 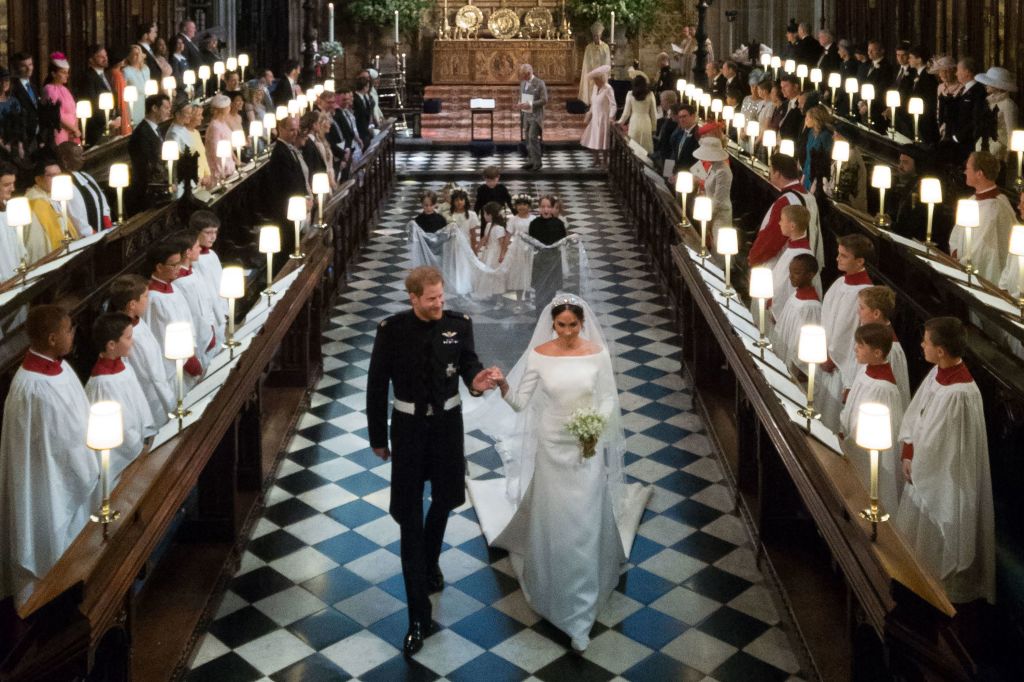 Almost all royal weddings stick to a regimented and entirelypredictable script. But instead, Prince Harry and Meghan Markle added someflair to their ceremony with gospel singers and upbeat, rousing music, includinga rendition of “Stand By Me.”

In the years since their wedding, Prince Harry and Meghan Markle have continued breaking protocol multiple times at all their major and minor life events.

After their very non-traditional wedding, can we really say we’re surprised?