What happened to Amanda Bynes? A timeline of her life and career

Amanda Bynes is flourishing and excited about the future with her fiancé following the termination of her conservatorship.

“She’s doing very well and looking forward to moving in her property with (fiancé) Paul (Michael),” Bynes’ lawyer David Esquibias told People magazine. “They’re actively searching for furniture and she’s excited about all of it.”

“She’s ecstatic to receive her parents’ full love and support behind her decision to terminate the conservatorship,” he added.

Earlier this month the former child star had her conservatorship of nearly nine years terminated.

After the ruling, she released a statement to People explaining: “In the last several years, I have been working hard to improve my health so that I can live and work independently, and I will continue to prioritize my well-being in this next chapter.

“I am excited about my upcoming endeavors — including my fragrance line — and look forward to sharing more when I can,” she added. 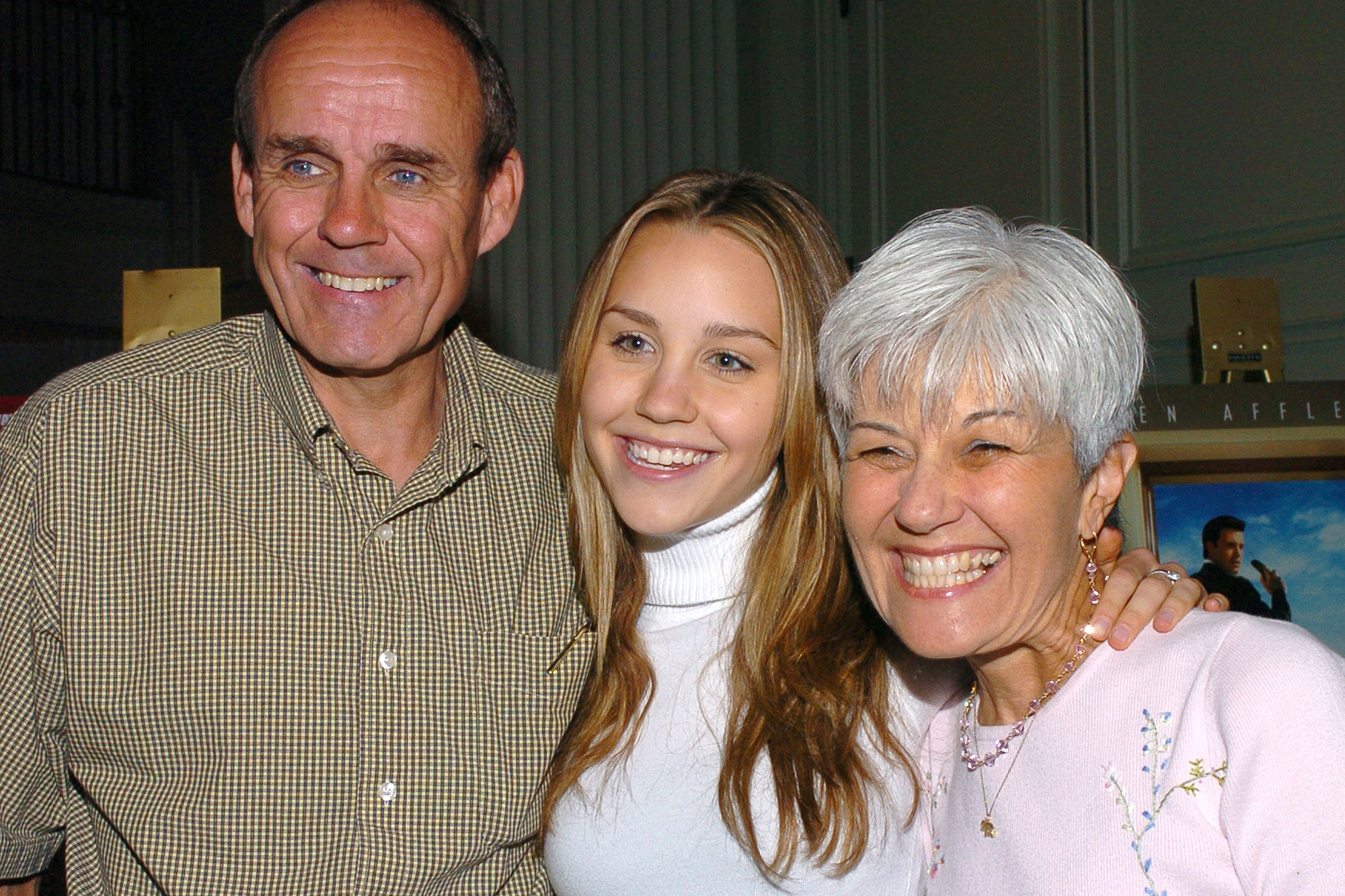 Page Six broke the news that Bynes, 35, had filed a petition on Feb. 23 to end her conservatorship.

“The Amanda Show” alum had been placed under care after struggling with mental health and substance abuse.

Since the legal termination, Bynes has been flooded with offers to tell her story. 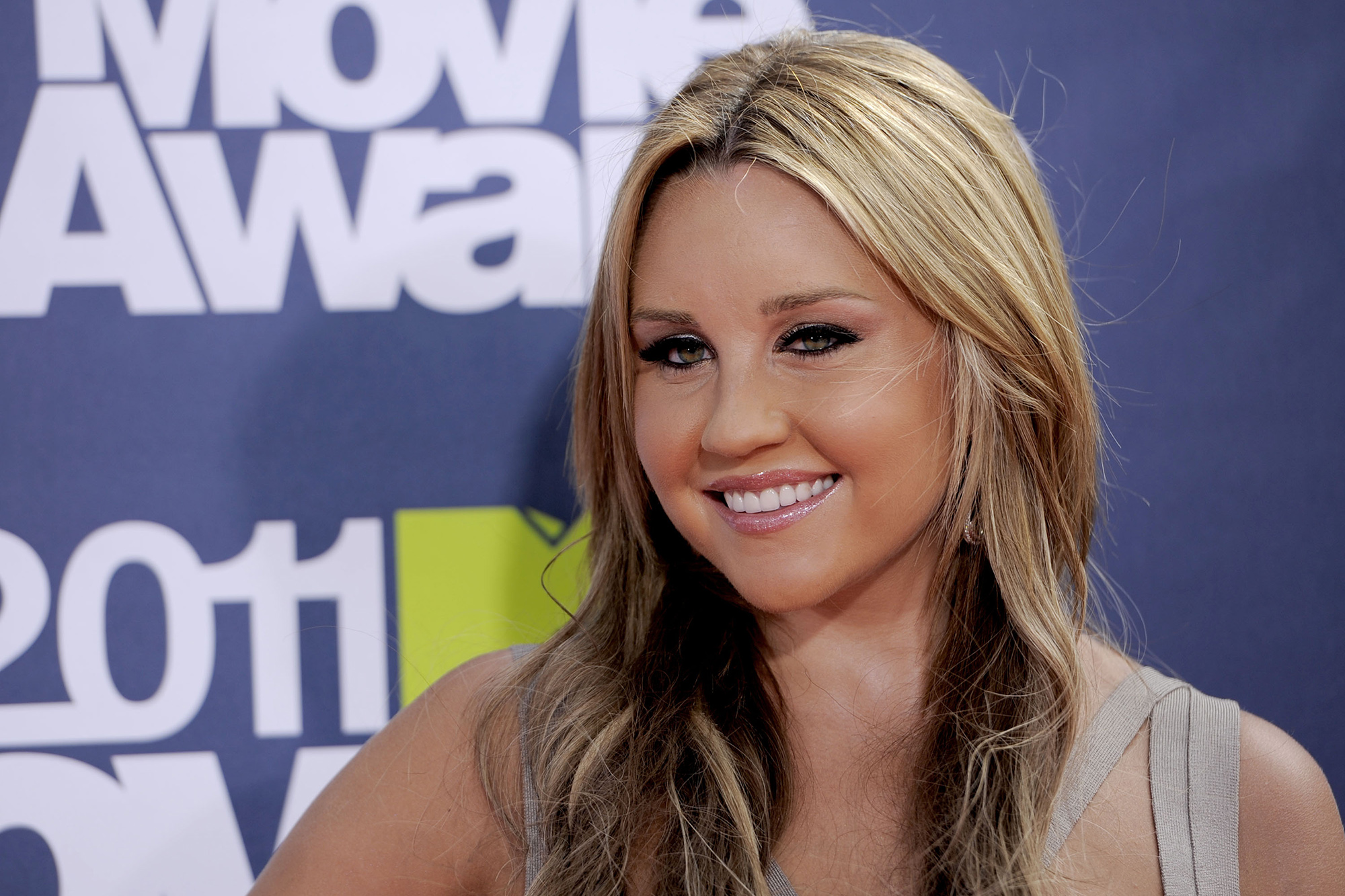 The New York Times, Los Angeles Times, Wall Street Journal, Vanity Fair, Elle, CBS News’ Gayle King and YouTuber Logan Paul are among those who have pitched interviews with the former actress, per TMZ. She has also been offered the chance to star in a reality show following her life now.

“While Amanda’s being flooded with [interview] offers, most of which came pouring in over the last five days, she’s not ready to talk and is laying low for a while,” David A. Esquibias said in a statement to “Entertainment Tonight.”